PlayStation Plus: Sony Has Made the Visuals of its 50Hz PS1 Games Even Worse! Rather than simply replacing games in the PAL region (i.e. 50 Hz, capable of a maximum frame rate of 50 FPS) with NTSC (60 Hz, capable of the 60 FPS frame rate expected today), Sony has tweaked the effects of the PS1 games. We wish they hadn’t!

The redesigned PlayStation Plus is now available in Asia, allowing you to run PlayStation 1, PlayStation 2 and PSP games locally and stream PlayStation 3 games from the cloud. As for PS1 games, it turns out that the first-party titles developed in-house are all PAL versions, which means they run slower than they’re capable of, as there’s no difference between PAL (Europe, Australia…) and NTSC (North America, Japan…) regions these days. It took time to convert games back then, so they often came out months later in Europe than overseas.

It surfaced on Twitter that Sony had applied a patch to some PS1 classics to make PAL games look somewhat stronger on PlayStation 4 and PlayStation 5. Still, with the fix, the company worsened the visuals by ghosting the visuals, thanks to flame blurring. You can see what we mean in the images below.

Sony has released a patch for a few PS1 Classics on the PS4/PS5 that "improves" the PAL output.

The patch upscales the PAL code to 60hz by blending frames.

But the technique has introduced these horrible ghosting artifacts.

The patch is currently affecting Jumping Flash, Everybody’s Golf (Hot Shots Golf) and Kurushi (Intelligent Qube), and indeed, DigitalFoundry editor John Linneman has highlighted the issue in his analysis of PlayStation Plus games’ performance, with the press also hitting Sony for its inability to make NTSC games available everywhere… “They added frame blending to try to make up for the PAL frame rate, but there’s a ghost trail behind every frame. It does not make up for the low refresh rate of these PAL versions,” Linneman said.

No official reason has been given as to why Sony is pushing for the PAL versions, but as it’s the European versions we’re talking about, chances are they’re opting for 50 Hz for the sake of multi-language support. But… isn’t English an international language that many of us should know on a fundamental level? 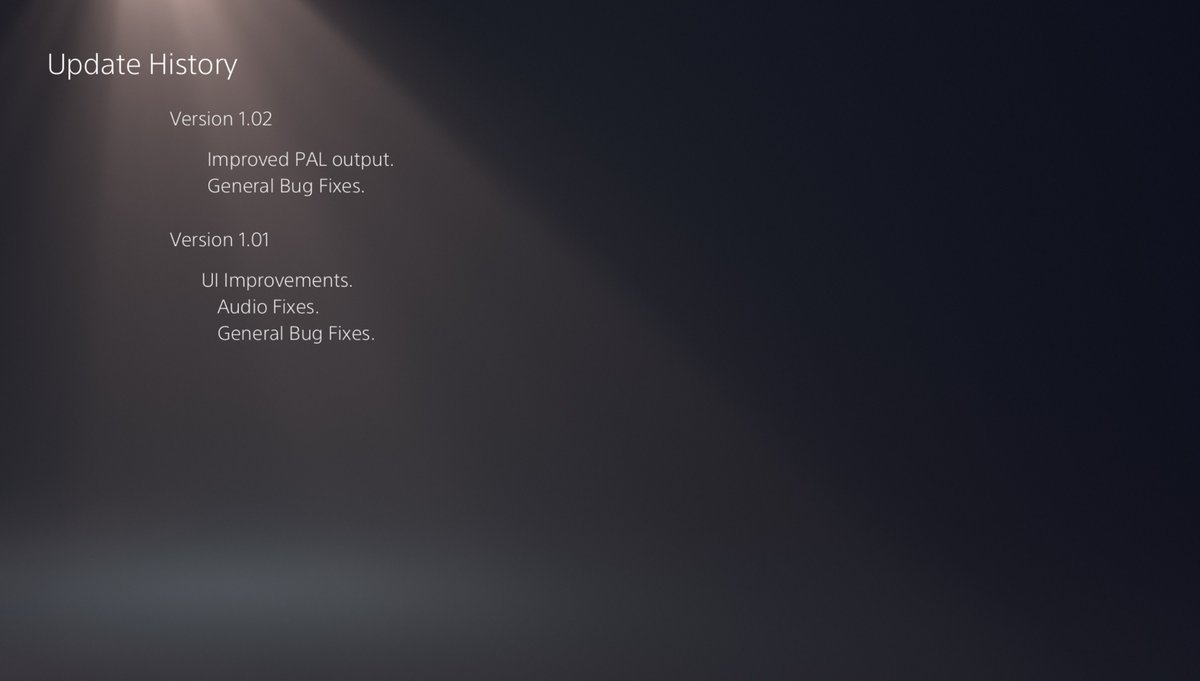 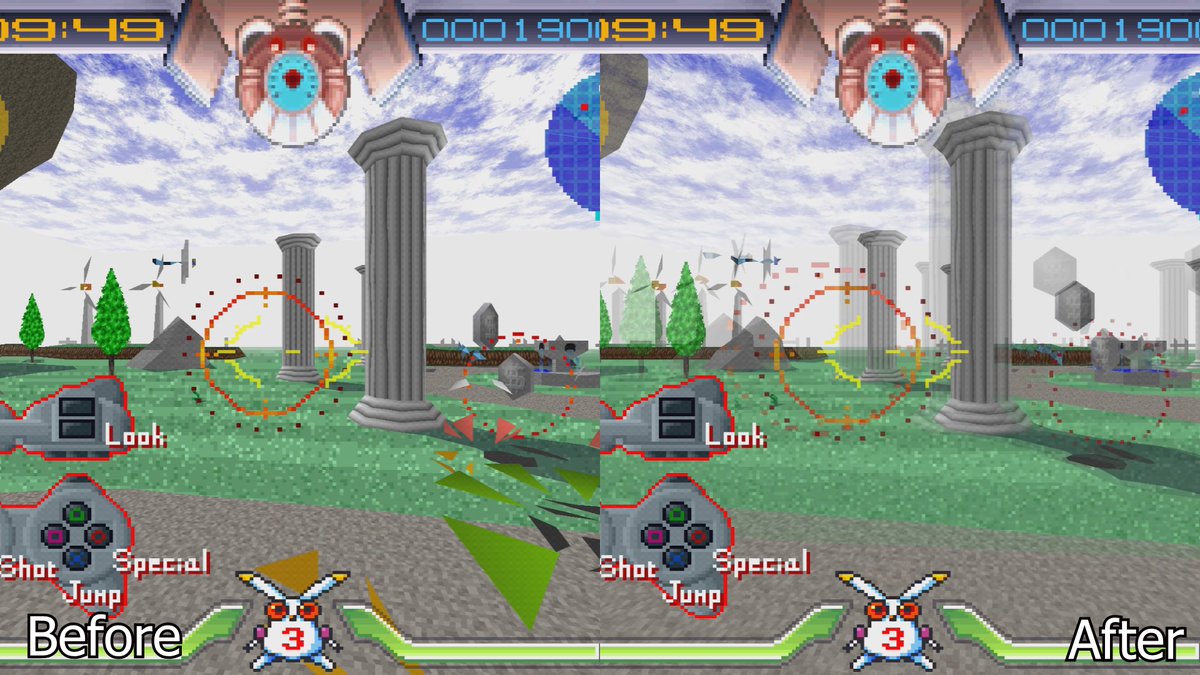 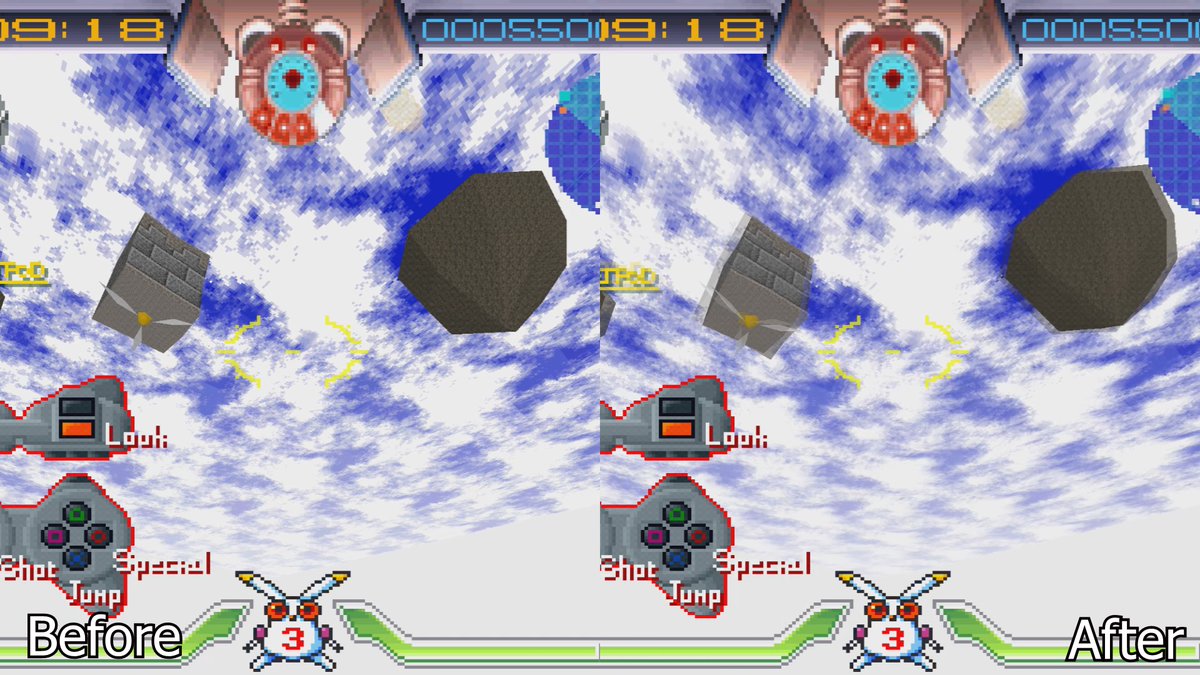 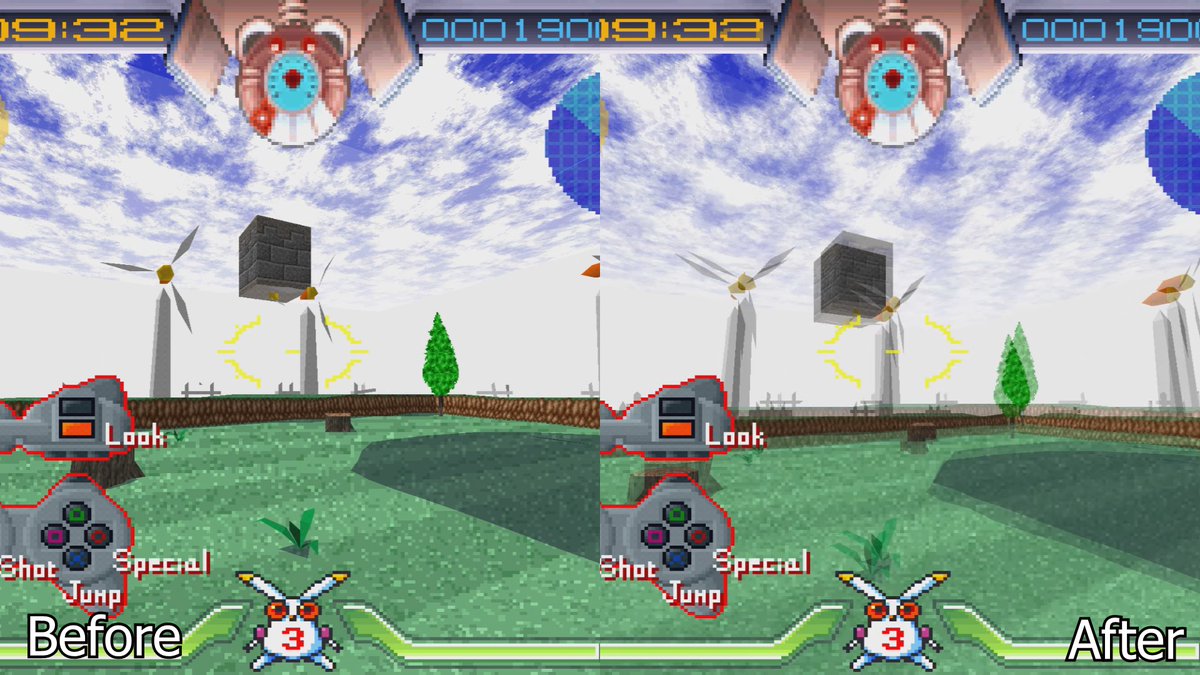