The announcement comes to us straight from CinemaCon in Las Vegas. FOX officially announced that the studio has begun to move forward with Deadpool 2, and that they have brought Ryan Reynolds back to provide the sarcastic wit for the Merc with the Mouth. FOX revealed that they’re getting the entire band back together by enlisting the directing talents of Tim Miller as well as screenwriters Rhett Reese and Paul Wernick.

Although it’s not exactly a surprise, we’re still beyond excited to know for certain that Deadpool 2 is on the way. 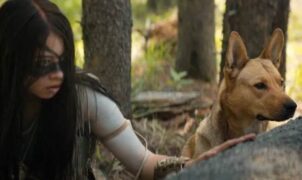