A Ubisoft–Nintendo collab, with the result coming in March.

So far, we have heard a potential collaboration between Nintendo and Ubisoft – just think of the Beyond Good & Evil 2 rumors. However, this time, the two companies’ teamwork surfaced in another form. Imagine Mario with the crazy rabbits first showing up in Rayman: Raving Rabbids…

Letsplayvideogames, which previously wrote about the Switch‘s UK price and two SKUs, threw the title Mario RPG: Invasion of the Rabbids into the mix. (It’s a working title, though.) The game development is handled by Ubisoft, and Nintendo is closely supervising everything to make sure the project is up to their standards.

The new universe would have a bad (?) effect on Bowser, too: he’d get a new form based on the design of the Rabbids. He just can’t give the Italian plumber a break after three decades.

The game would get a playable demo ready for press to experience in January (Switch presentation?!), and will feature a quicksave system to ensure that saving is possible on short notice if the battery on the Switch handheld is running low, avoiding lost gameplay due to the battery. Part of the planned press demo includes the JoyCons vibrating to imply a Rabbid jumping into and out of them from the TV or handheld screen. The idea is to imply your system is infested with Rabbids, and that they could at any time jump out of your controller and interfere with gameplay.

The mixture of the two universes sound intriguing – we’ll see in January. 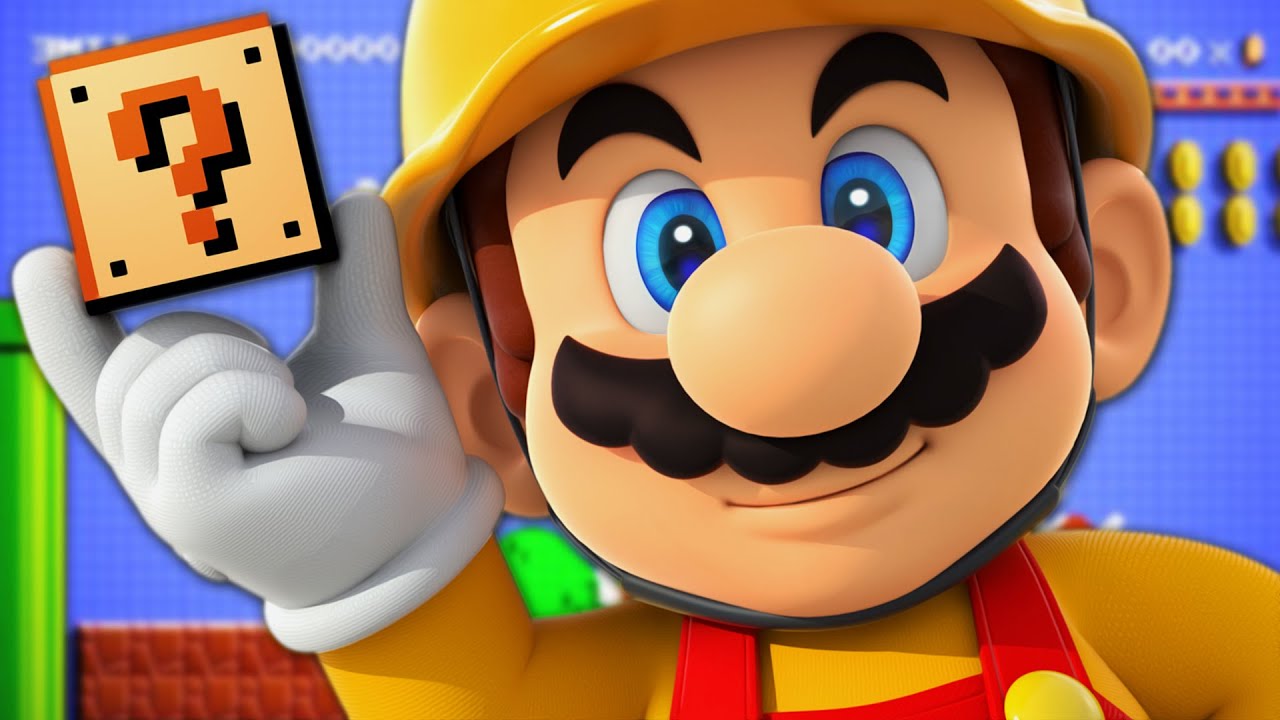 Spread the love
Tweet
Tagged Invasion of the RabbidsMarioNintendoNintendo SwitchRPGUbisoft