God of War: Have You Changed Too Much? OPINION – The new Kratos divides the fans. Nordic mythology, change in the camera, Atreus … We discuss those opinions. In fact, we present you those two opinions face-to-face.

Sony Santa Monica has already completed the development of God of War, and we have a real debat among Kratos fans. On the one hand, some fans defend that the new game changes too much what is the essence of the God of War saga, a brand that had been known so far by its mobile camera but automatic, by the cruelty of a devastating hero and by its setting so careful to recreate Greek mythology.

The other group defends that what the most famous Spartan of video games has done is, simply, to adapt to the new times. That fresh air was needed, and that offering a child as a counterpoint to its brutality, Nordic mythology and a more standard third-person perspective for the present times are clear signs of healthy evolution. Here are the two major opinions, more in detail… 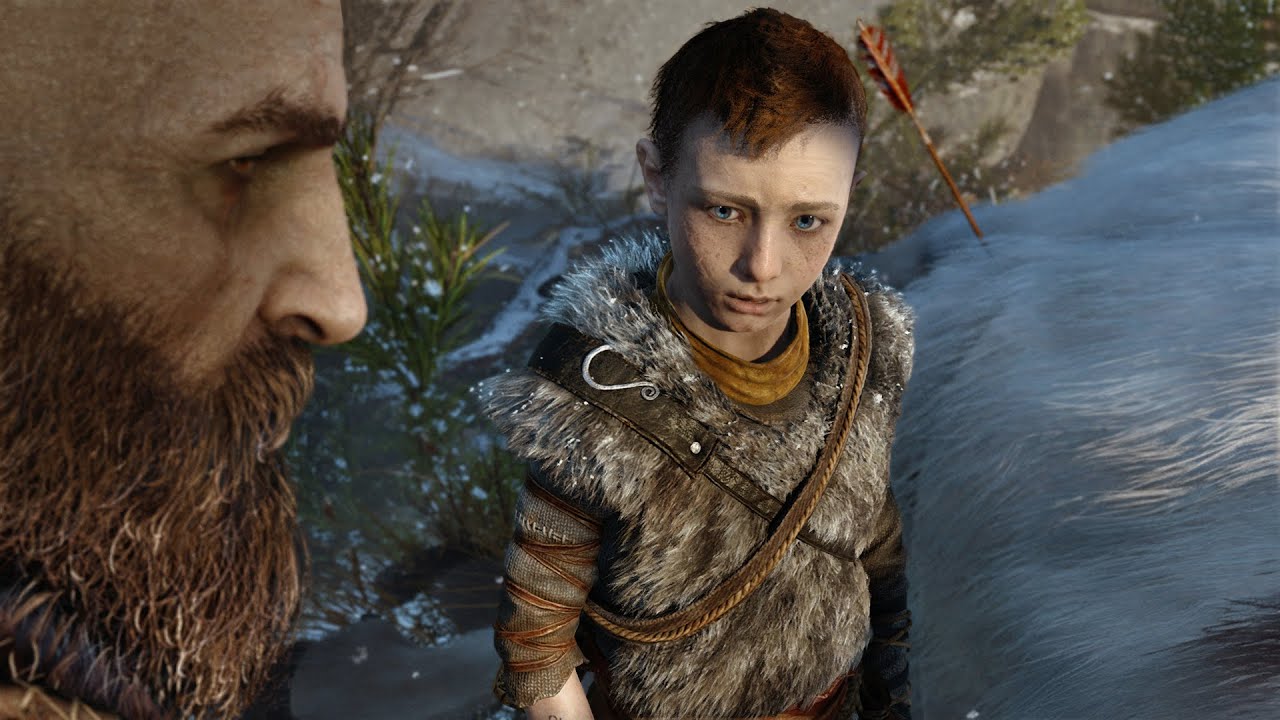 “Adapt, or die! Santa Monica has proposed to give something new and exciting PS4 audience with this God of War … however, along the way, they have fallen much of the identity of the series. Even with good intentions behind, it seems to me that the new video game is the result of an effort to follow the line of “more human, personal and close stories” that have been taking Sony’s most important releases from The Last of Us, such as Detroit, Horizon, Uncharted 4 or Days Gone. Moreover, yes, Atreus may be a great excuse to enhance the narrative like never before, but I think that what wins in history, it will be losing in identity and gameplay.

The change of camera has a lot to do with that, as you yourself admit! There is a certain romanticism in seeing Kratos alone in the middle of a furious storm, tearing apart monsters from Greek mythology that harassed him from all sides. The new combat system favors more the one against one, more leisurely and content than before; It is as if our protagonist had spent the years. It also generates problems in the dungeons, because to avoid forcing you to turn around they are much more evident and linear than before. Cory Balrog commented the other day that “if we had done the same video game, people would have complained,” but the solution was as easy as moving the camera a little farther to favor combat, and making more spectacular and ambitious dungeons. Even within the team, there were those who thought so!

Not saying it is going to be a bad video game, but maybe not so good God of War. In the end, it will be your fans who raise or lower their thumbs when they have played it. All in all, I give you a point in your favor, because with God of War: Ascension the series began to show signs of fatigue, and this delivery has all of them to pleasantly surprise those who were already a little burned same. However, I am one of those who thinks that if something works, it is not necessary to change it. I would have liked that this installment was raised like the ones of a lifetime, but taking advantage of the brute strength and resources of Santa Monica to give it greater ambition.” 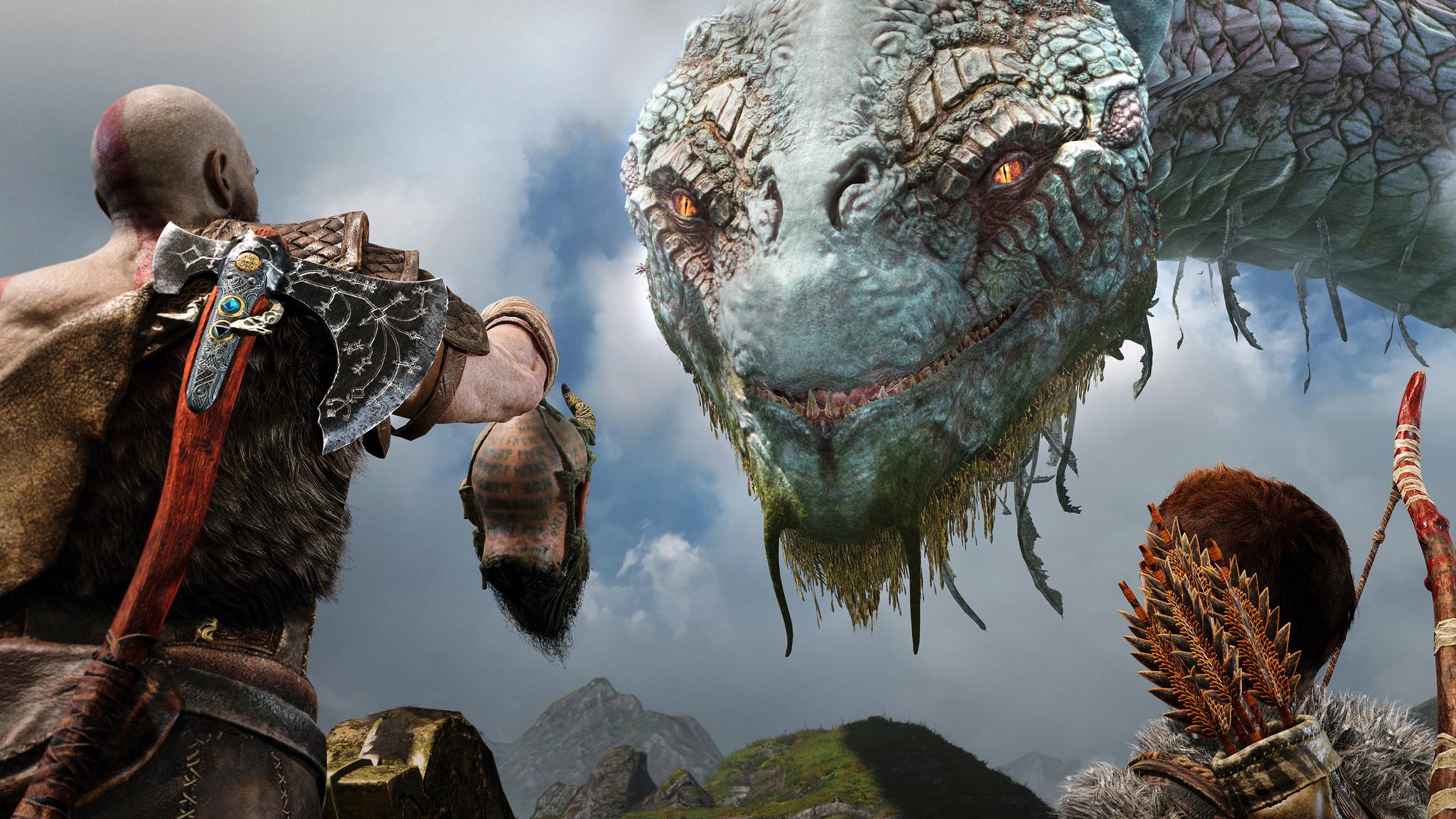 “Things have to evolve and change, as we all do. The God of War formula is going to benefit a lot from a new point of view. Think that, like Hack & Slash, the game was fun and spectacular, but could not compete against the great exponents of the genre such as Bayonetta or Devil May Cry. What is the use of staying stuck in the past if you can take advantage of the change of mythology to do new things? Alternatively, would it also have been better for us to continue in mythological Greece searching through the few monsters and gods that remain to be killed?

I like that the games change because no matter how much they do it, no one will take away the ones that were already released at the time. It is like Resident Evil 7, which has made me discover the franchise from a new perspective. Besides, I find the complaints of many people, who talk about it as if they had already passed it, the least curious. We have hardly seen footage of the full game (5% according to its developers), and it seems that you can judge the puzzles and their level design. However, even that is not the most important thing. The players that we knew God of War at the time we have grown, and I am sure that many (like Cory Barlog himself, its director) will want to experience this growth also in video games. Leading a Kratos who wants to get rid of the anger that characterizes him and be better to raise his son is an aspect of the human condition that I have more desire to see that a guy is yelling all the time because he is very angry. Again.

However, look, I will give you one thing. The new camera, although I like it, can never do the great filigree that the saga has given us, sometimes approaching Kratos and giving prominence to the stage in others. At the moment, I have not heard epic music that surrounds landscapes and battles, but that is yet to be seen and discovered. I stay with this God of War because it can surprise. The other, the classic of all life that has given me many hours of fun, I already know it.”

Those are two different opinions, similar to what God of War fans represents.

Well, what do YOU think? Tell us in the comments!