RETRO – We review the appearances of the greatest heroine of DC Comics in the world of video games.

It is curious that such an important character in DC Comics has so little representation in video games. While Wonder Woman, along with Superman and Batman, is one of the cornerstones of the touchstone on which the DC Universe is structured, the character has not been as lucky as his teammates when starring in his own titles. In cinema, we have recently been able to check its potential as a base for adventures of great interest. His film, available on Blu-ray and DVD since October 13, has managed to attract the public massively, why has not it been so in video games?

Obviously, the main problem is that the Wonder Woman has not had a game created to its measure, being relegated to be a guest in titles of the Justice League. Even The Flash starred in its own adventure, and the unfortunate Green Lantern movie of 2011 also featured a video game. We make a selection with Diana’s appearances from Themyscira in this industry at the same time we expect her to achieve her own title as soon as possible. 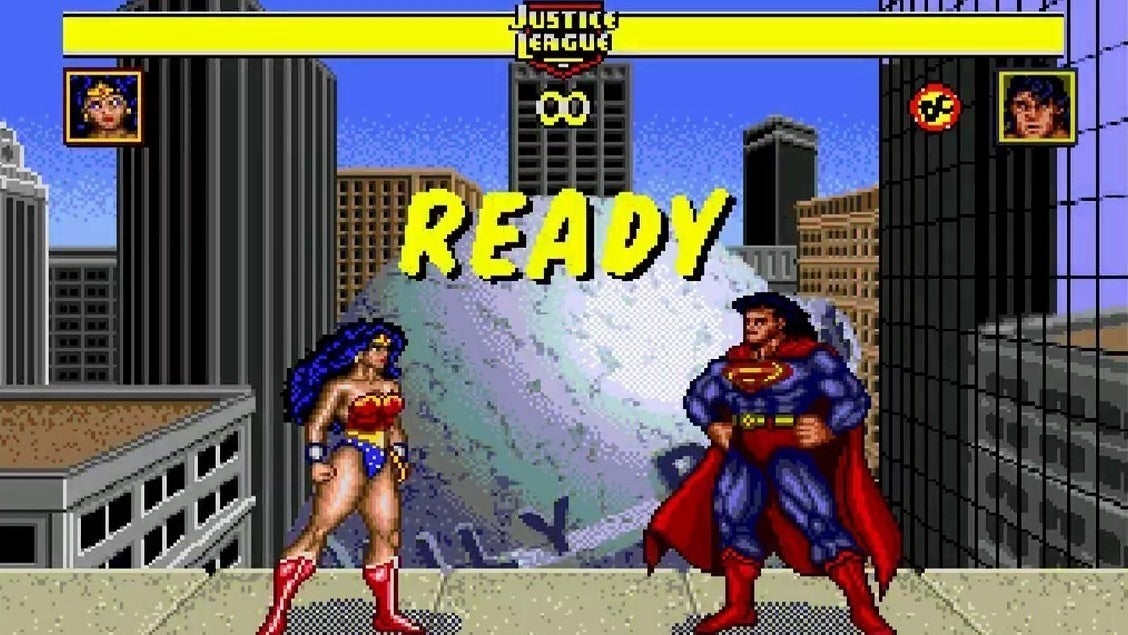 A hairy Superman, fresh from death, led the Justice League in a 16-bit fight against Darkseid and some of the most recognizable villains in DC vignettes. Sunsoft and Blizzard created a game that did not get to seduce the players and where neither Wonder Woman nor the other characters managed to shine. 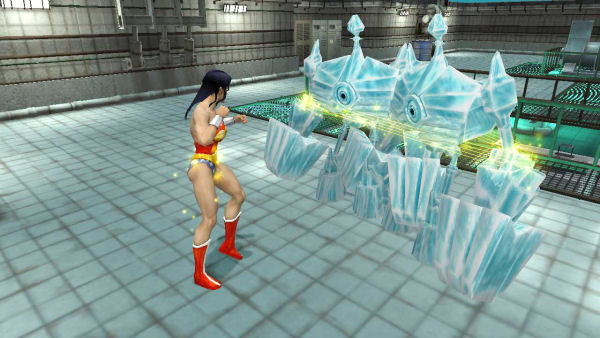 A decade after the Task Force, the Justice League continues to make its way into the world of video games with punches in pajamas of colors, now in 3D. Wonder Woman‘s participation in the game is accompanied by Zatanna’s. At least in this game, the protagonist was quite divided among all the characters. 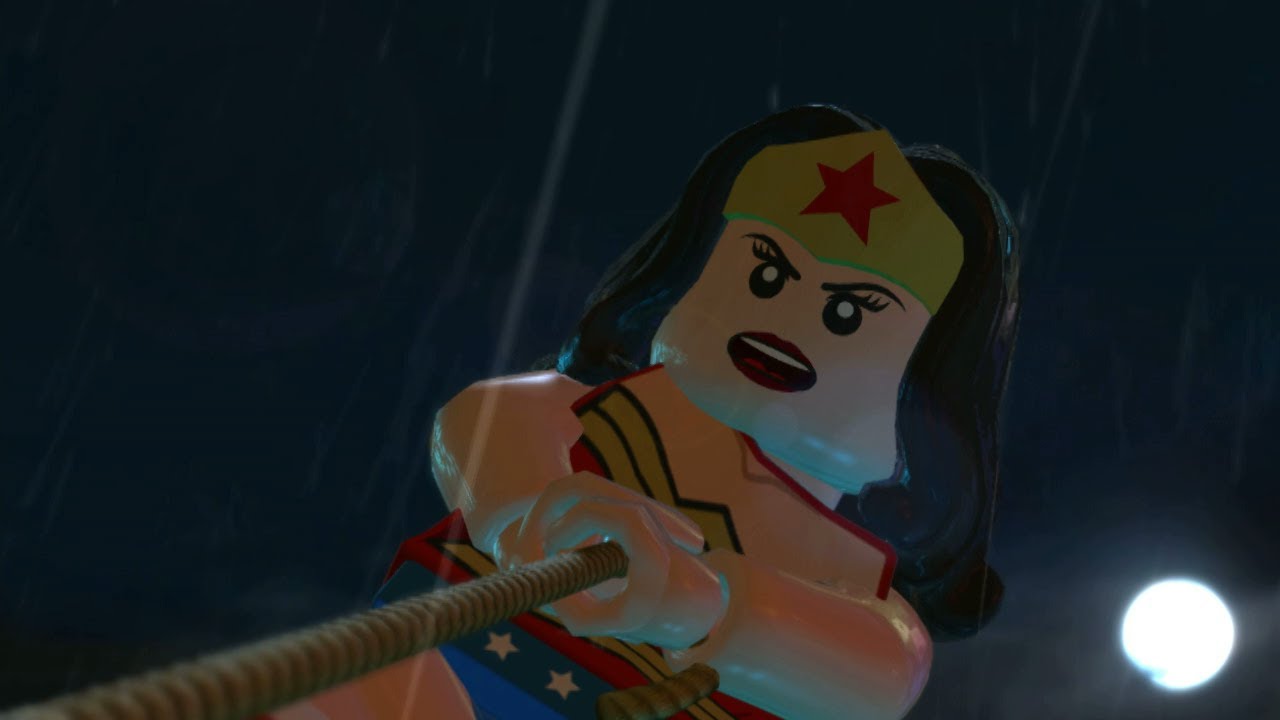 Batman and Lego invited many characters from the DC Universe to solve all kinds of puzzles and enigmas in their games. Wonder Woman could not miss, and not in the recent Lego Dimensions, where practically all the characters of which the toy company enjoys a license.

An unexpected presence, again, as part of the batch of JLA members, invited in two side-scrolling games with casual character and characters with huge heads. 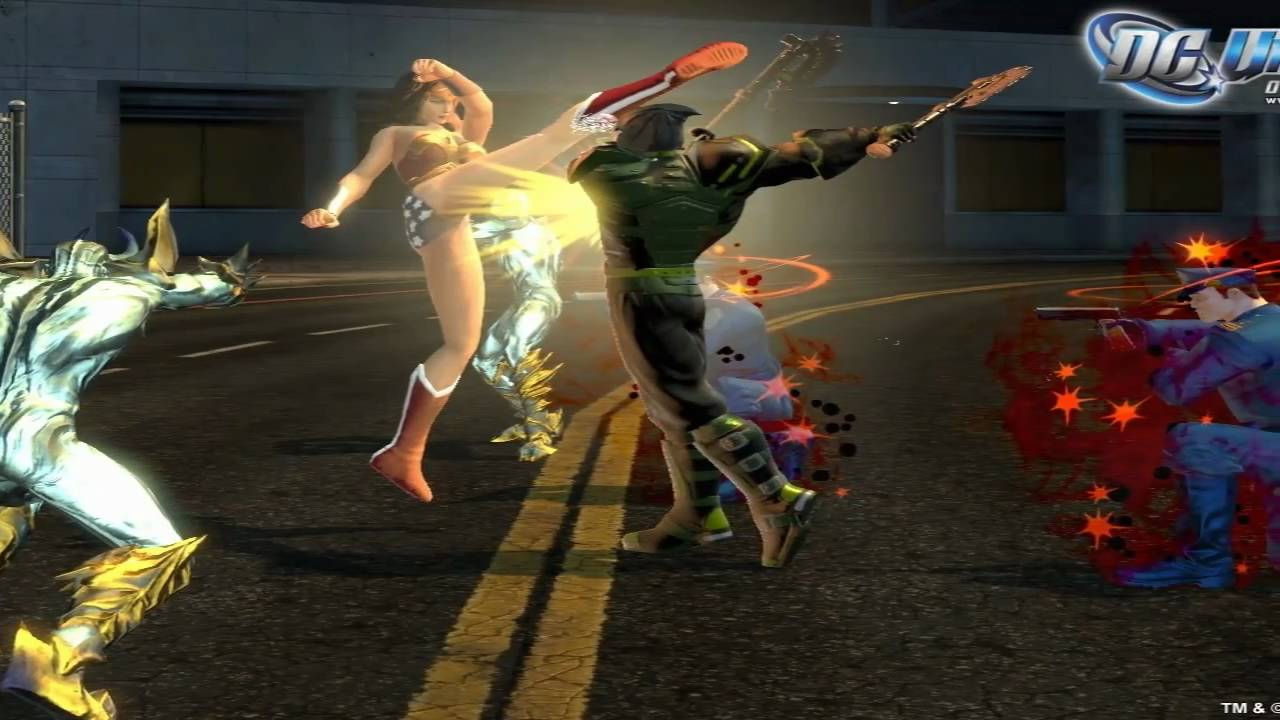 DC also wanted to get the attention of the mass multiplayer audience and offered its universe as the setting for two different games. In DC Universe Online, Wonder Woman serves as a model to create the character of the user and has its moment of the protagonist in the plot of Anti-Monitor and Starro, while in Infinite Crisis is one more of the characters selectable.

Without a doubt, the best versions of Wonder Woman that we have enjoyed in the world of games has been thanks to Midway Games and NetherRealm Studios. Firstly sponsored by the Mortal Kombat franchise, the characters of DC star in two of the best recent titles of the genre with the two installments of Injustice, where Wonder Woman claims some importance in the plot, but without becoming a key piece as they become Batman, Superman, or even Luthor or Supergirl.