We have also the release date for the game, exclusive for PC in GOG, it will also come to PS4 and XOne.

The new CD Projekt video game, creators of The Witcher (which third game is one of my all-time-favourite and the second one is just coming after!) was shown in Poland earlier this week. Based on the work of Andrezj Sapkowski and the video games of the Polish studio, its creators have tried to capture the essence of its rich universe, with recognizable events and characters for lovers of the sorcerer’s adventures. Can we expect more winks during the adventure? 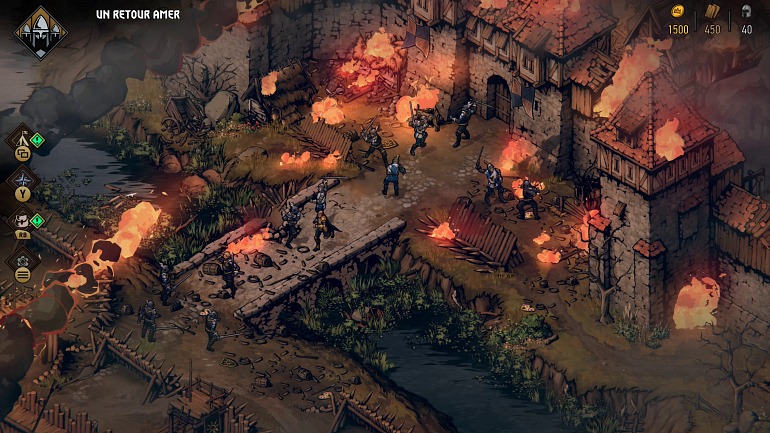 Dobrowolski told us that the team has tried to “nurture Thronebreaker with all the possible characters of The Witcher trilogy and the books”. The action of the play, embodied by Queen Meve, will be based on exploration and Gwent’s own battles. The camp and the improvements we make during the game will be vital for users to access new cards and see how their deck and army evolve as the adventure progresses.

“The camp is the heart of your army, where you can improve your stats and access new cards that you can create by crafting the elements you find during the adventure, not all the activity will be left in the cards: we can also send spies or scouts to other places on the map to be able to find and unlock new items that will be useful for Meve during the game. ” Thronebreaker: The Witcher Tales will be exclusive to GOG. It comes out on October 23 on PC and on December 4 on Xbox One and PS4.