The game will be published by none other than Private Division, Take-Two’s new label, which is already promising without having mentioned the game yet. Ancestors: The Humankind Odyssey is going to be a third-person, open-world survival game where exploration, expansion, and evolution will play significant roles. The game will start ten million years ago in Neogene Africa, and it will end two million years ago. The game seems to be episodic – the first episode is called Before Us. (The lenth? fifty hours, 50!)

The previous paragraph did not put enough emphasis on our evolution: „Evolution was not written in stone. Your decisions shape how you will overcome obstacles, increase your species, and what knowledge will pass on to future generations. Focus on specific attributes or choose a more balanced approach to survival. Your clan’s ability to survive will be directly impacted by your choices, making each player’s experience unique,” the press release says. We can’t ignore eating, sleeping, and drinking, and we have to stay alive in this dangerous location as well. We can control different clan members – team-based hunting, families, and territorial expansion will also be part of the gameplay.

The first gameplay video (narrated by Désilets no less) is extraordinary! The game will have multiple difficulty levels (First Time, Survival, Custom), then we can set up the helpers and the HUD (they are disabled in the vide). There’s no mini-map, and if we end up going too far from our location, we will be in the fear zone. Defeating our fears will help us expand. There will also be an evolution menu – here, we can make ourselves end up evolve to walk on two legs.

According to the announcement, Ancestors: The Humankind Odyssey will star in 2019 on PlayStation 4, Xbox One, and PC. There might be a delay to 2020, but knowing Désilets’ skills, we believe in the game – it should come out later if it gets more polish. (It worked out for Red Dead Redemption 2, didn’t it…?) 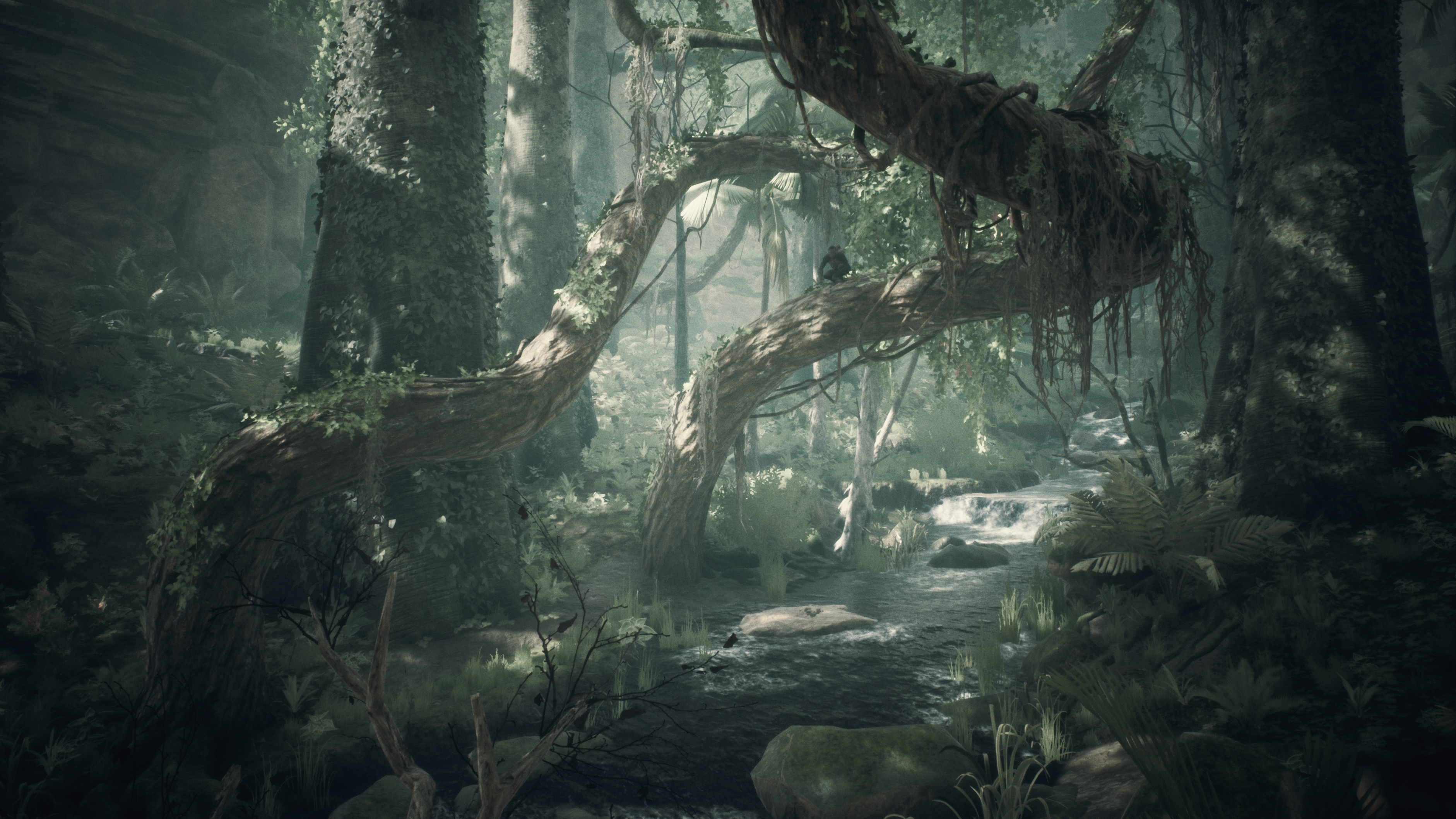 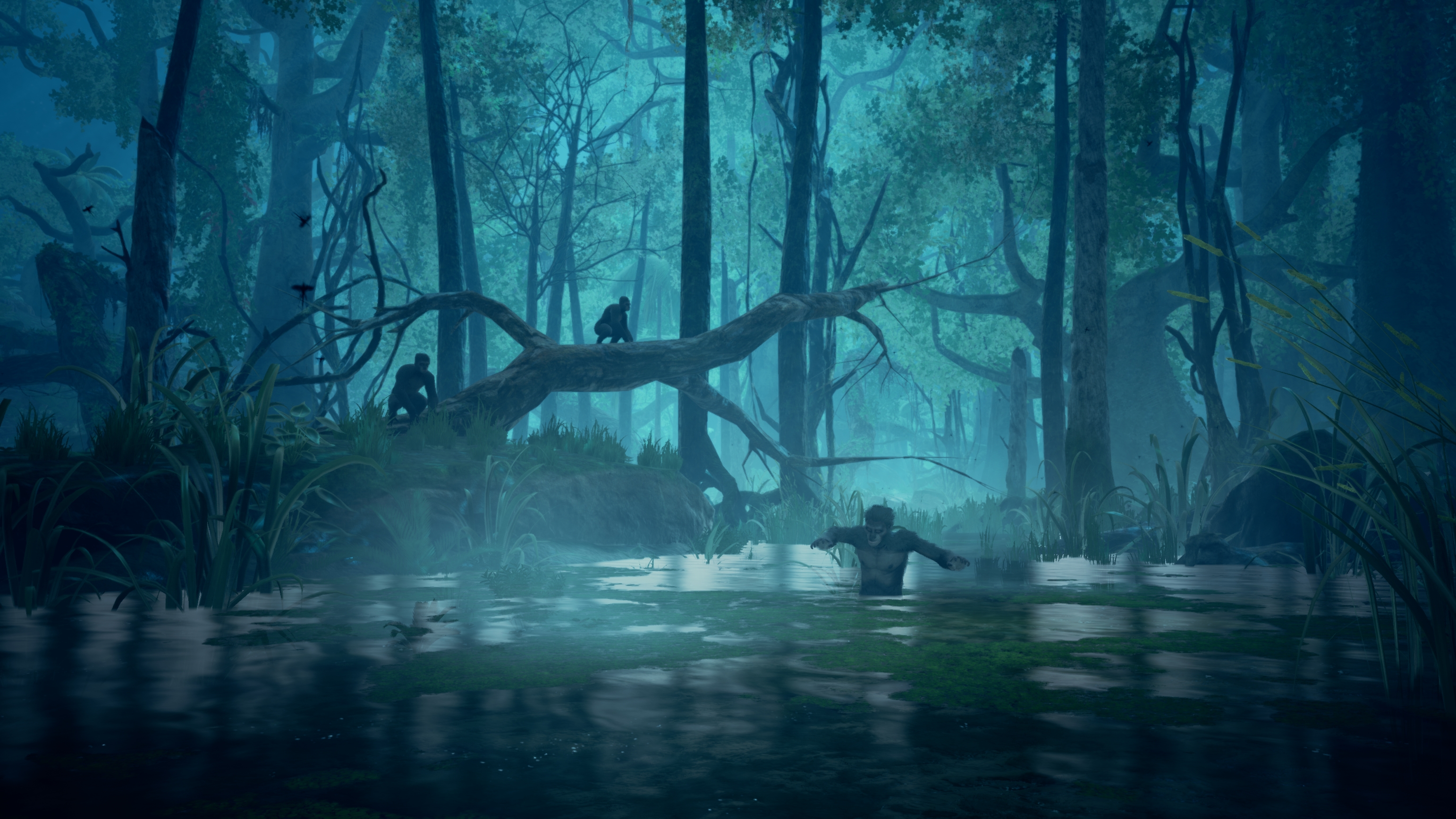 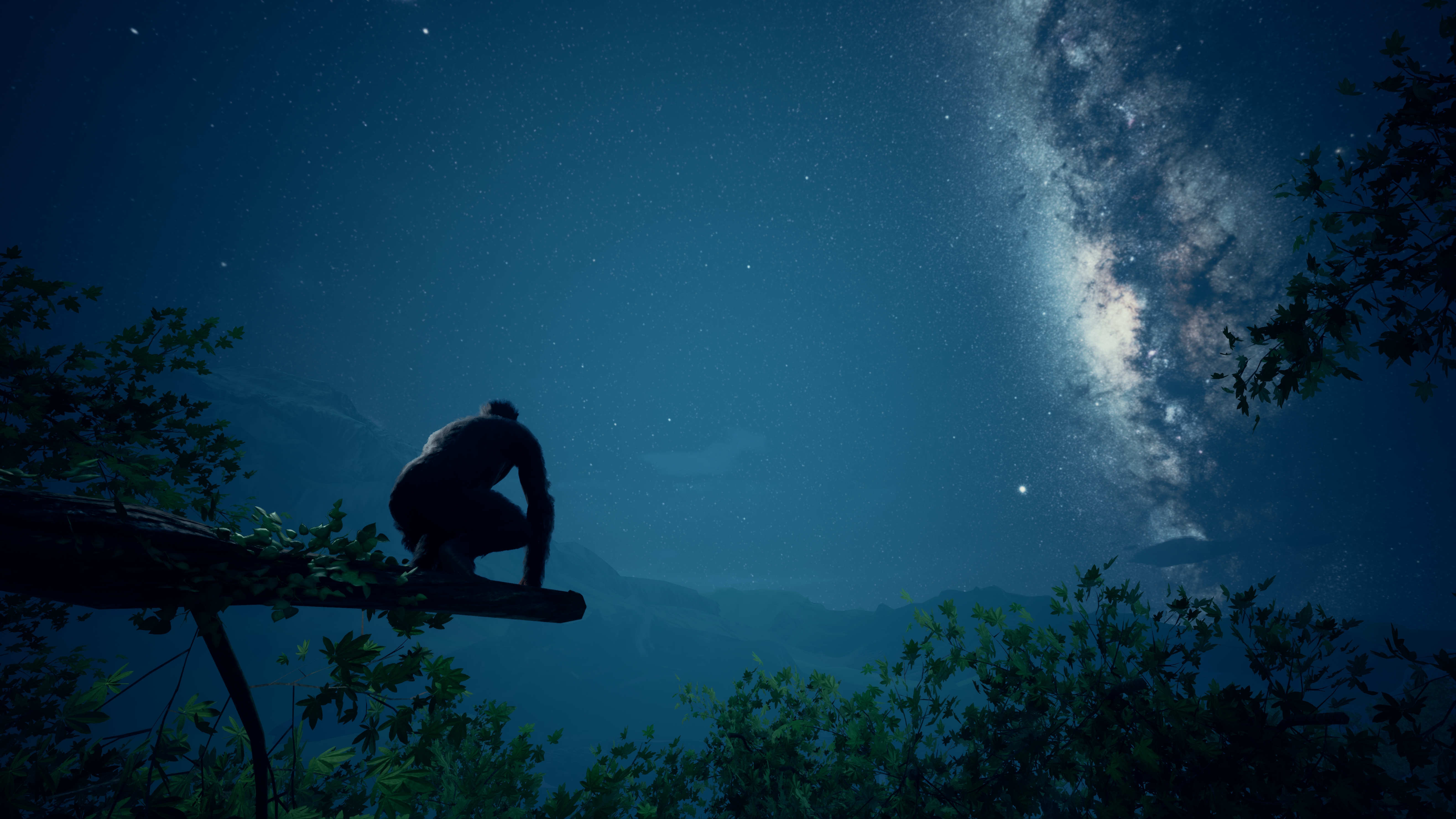