Far Cry: New Dawn Will Have No Arcade Mode! [VIDEO] RAGE 2, which is similar to Ubisoft’s game, also tries to garner attention.

One of the new surprising additions in Far Cry 5 was Arcade mode, where players were able to make PvP content. We can bid farewell to it in New Dawn, as DualShockers have learned from a Ubisoft representative that Far Cry: New Dawn will drop it in favour of concentrating on the game’s narrative experience. Instead, we’ll get a randomly generated mission-based game mode in the campaign that we could either play alone or in co-op with a friend.

Avalanche and id Software are working together on RAGE 2, which we have previously thought that it looks familiar and just as colourful as Far Cry: New Dawn (and both are pink and post-apocalyptic…). No wonder that RAGE’s Twitter account posted the tweet below, using a pun with the word rage. The image looks fantastic, though. Even Far Cry’s Twitter account responded with a new trailer that is embedded a bit below.

Get pumped for new RAGE 2 gameplay coverage next week! pic.twitter.com/ZDtaoDYEP4

Paris-based Blade introduced a new game streaming technology last year at Gamescom. It’s called Shadow, and with it, we effectively get a gaming PC dedicated to us to stream games from it to our smartphones. The service in August was only available in the United Kingdom, the United States, France, Germany, Belgium, Luxembourg, and Switzerland with a hefty monthly price tag (45 euros with no commitment, 35 euros with a three-month commitment, or 30 euros with a one-year commitment). Ubisoft and Shadow announced that those new users who register for the service with a three-month commitment will get Far Cry: New Dawn for free. (Ubisoft might be testing streaming with this service, as they believe in it for their future – we wouldn’t be surprised if the Yves Guillemot, the CEO of the French publisher, would buy Blade entirely…)

There are a few new videos and images for Far Cry: New Dawn, too, which is a direct spin-off sequel of Far Cry 5. It will launch on February 15 on PlayStation 4, Xbox One, and PC. 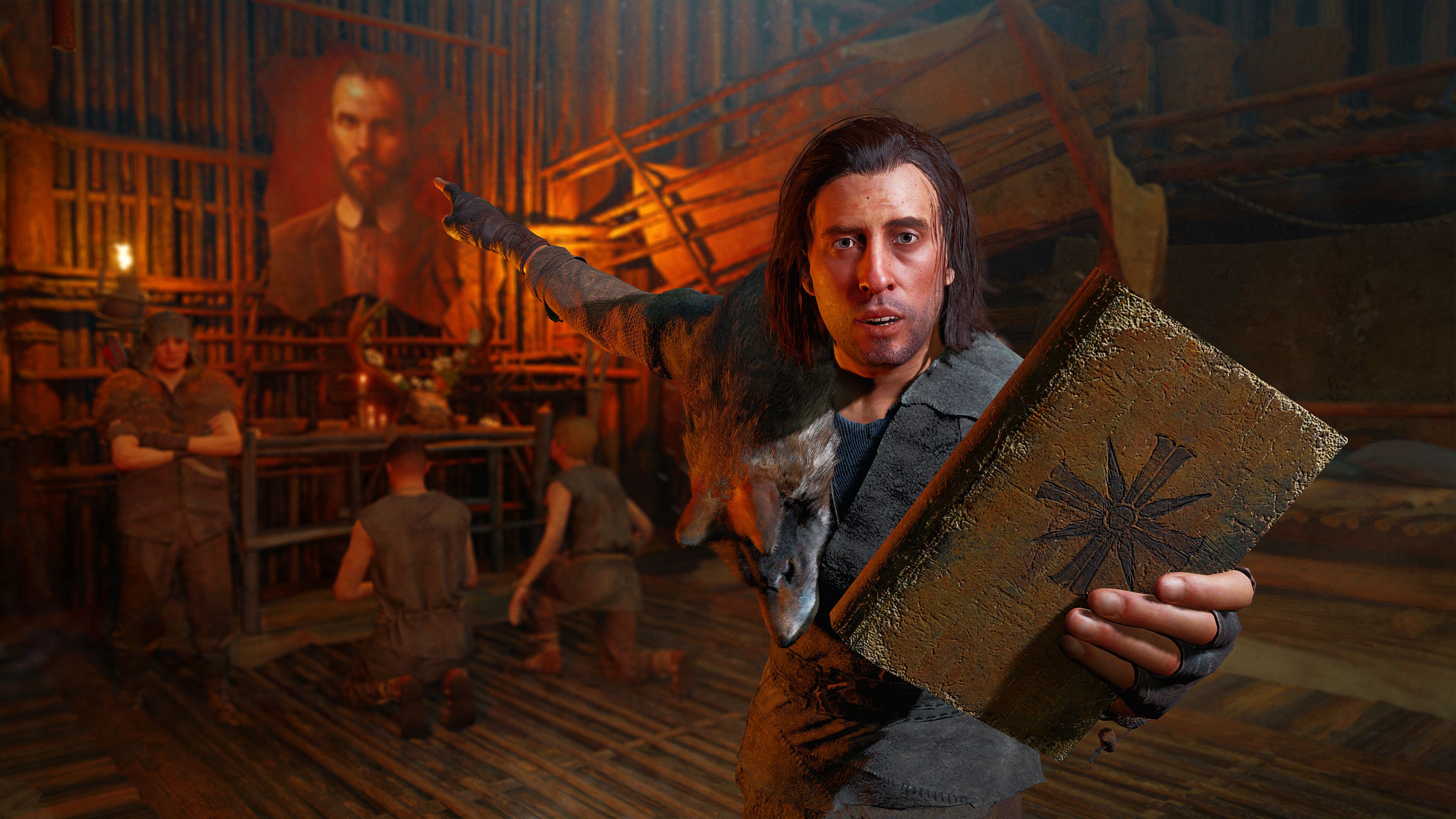 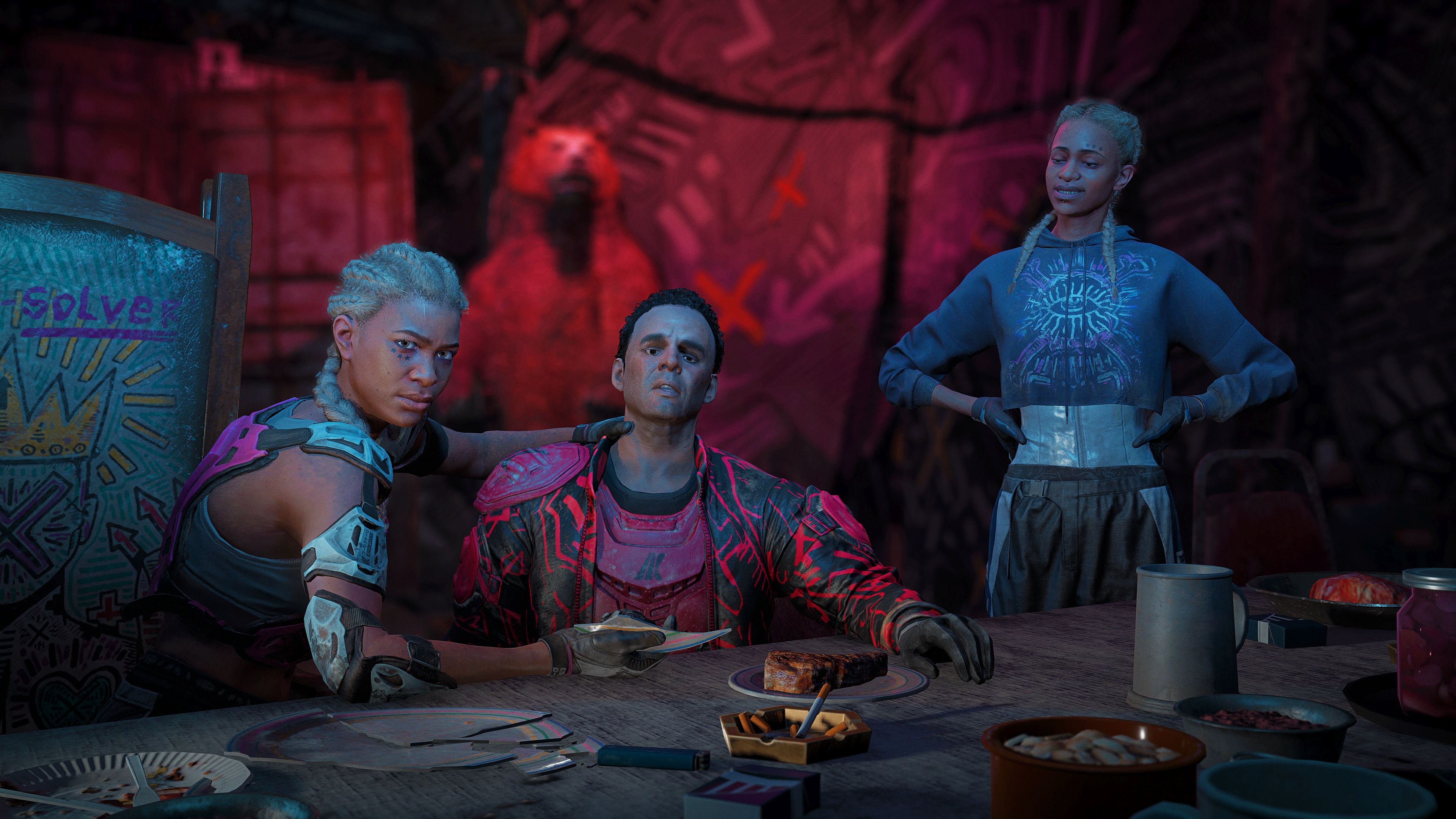 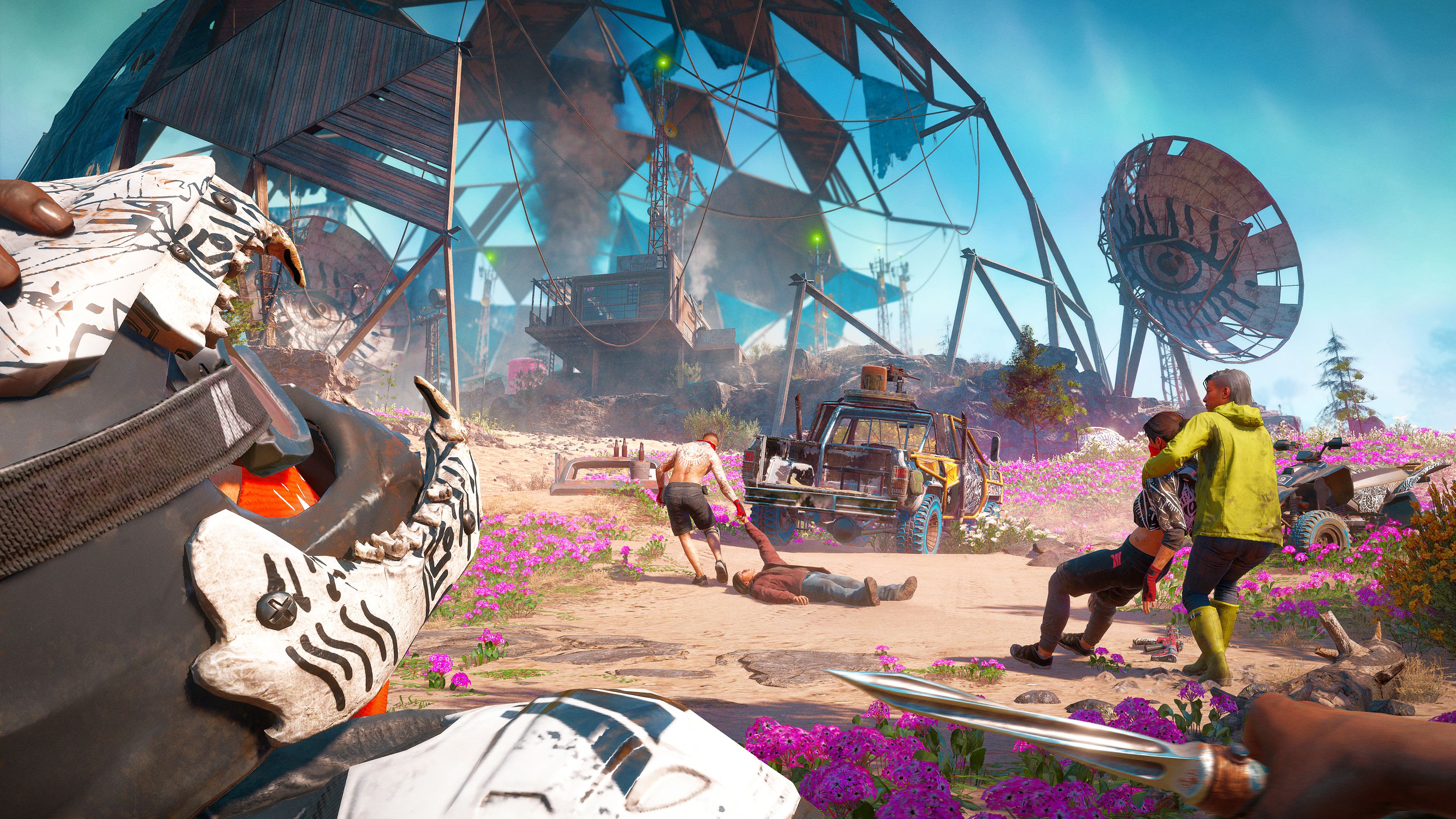 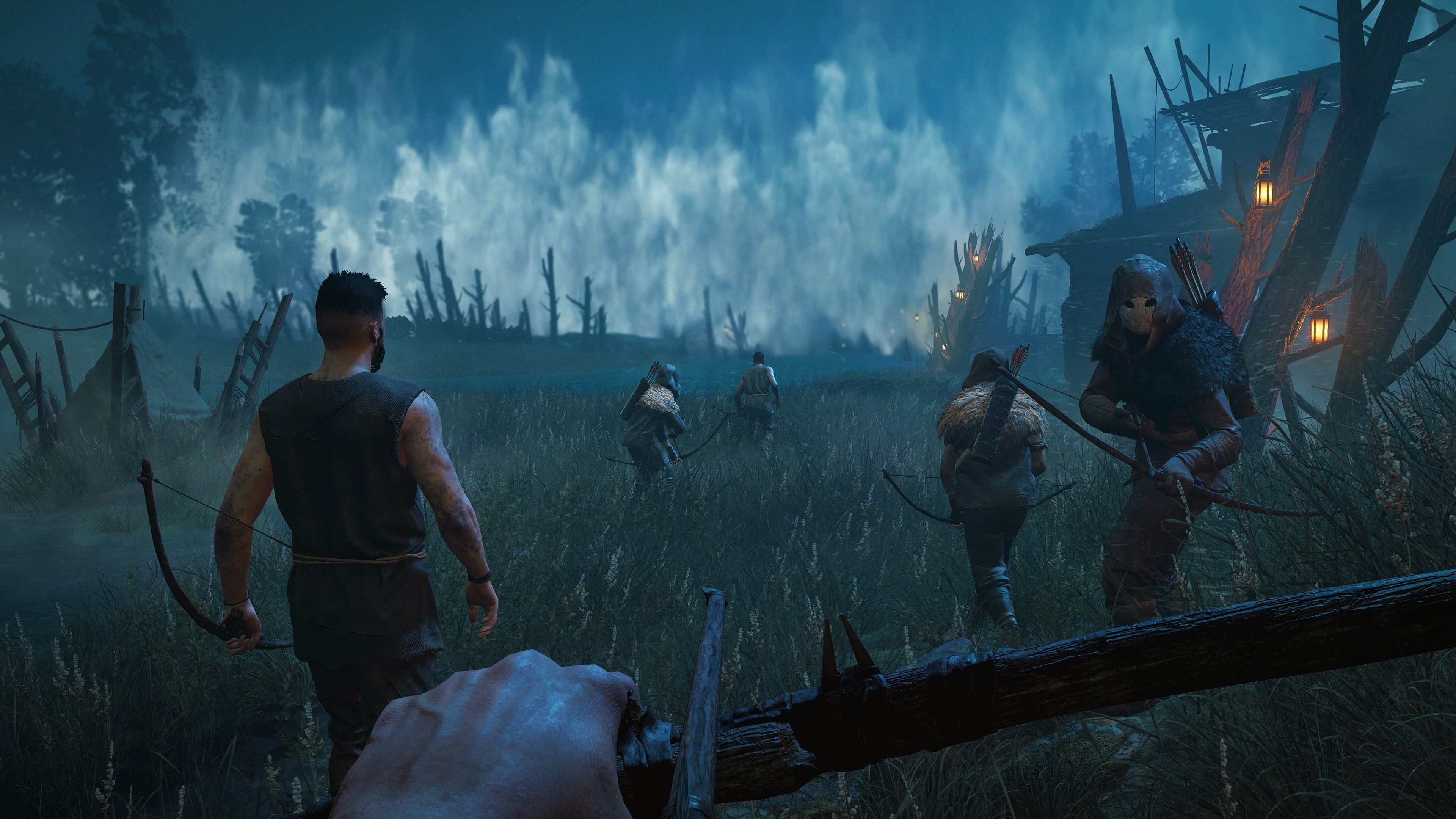 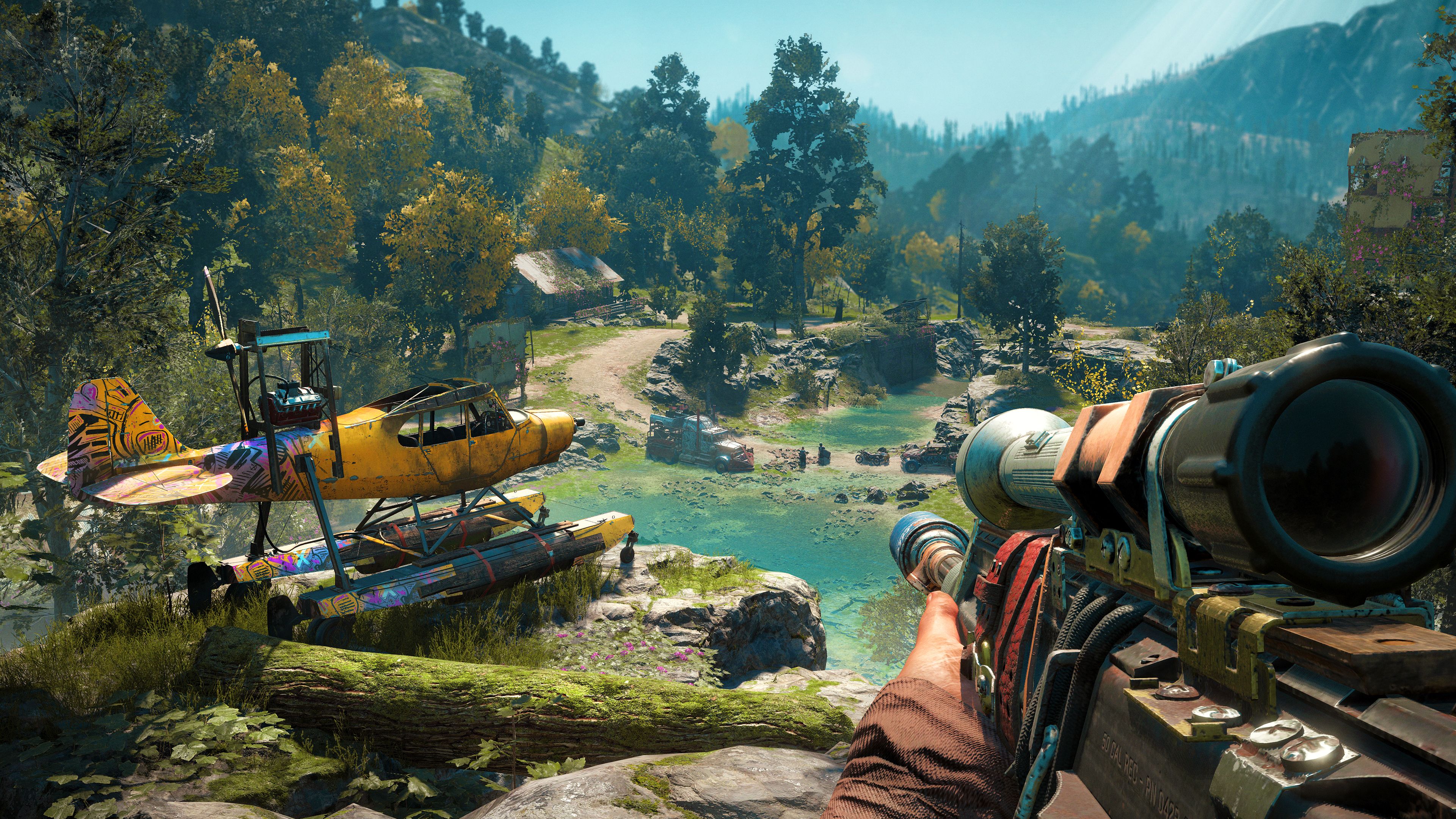 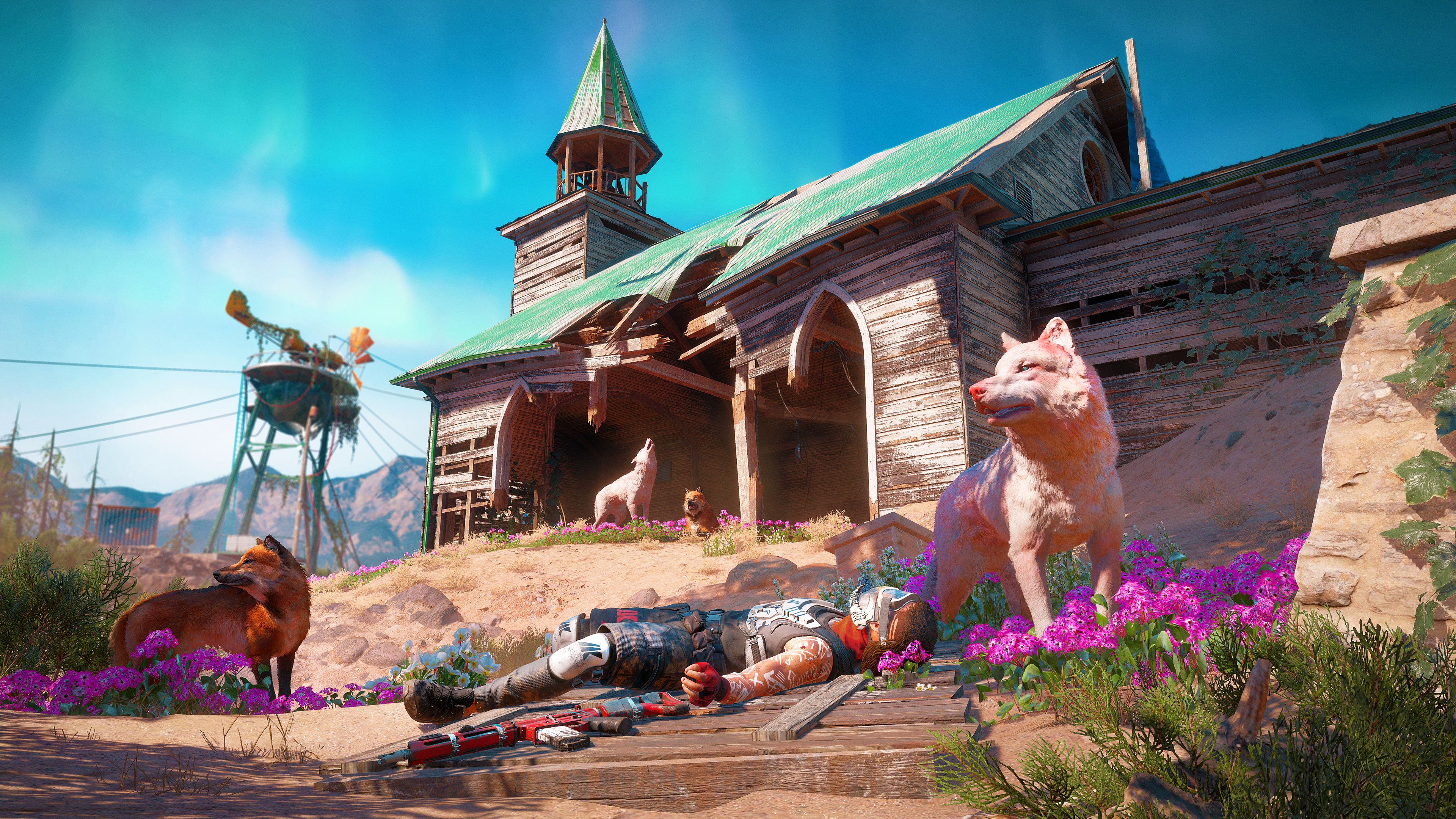