More and more franchises get beers, and one craft beer brand proves it.

On Reddit, there’s a photo with the caption that it showed up in the store owned by the user. He holds a Persona 5 beer in his hand, although with Persona 4 artwork. The craft beer was created by Fuggles & Warlock.

Fuggles & Warlock is present in four countries: Canada, Brazil, South Korea and Japan (we’re not surprised about the fourth one…). The company’s bio strictly says they are keeping beer weird, and they target the geek/gaming culture with their products. They are not wrong. The next image is from their website…

No, it’s not just Persona they focused on. Fuggles & Warlock also made a White IPA Final Fantasy beer, a sour, plum-flavoured Yakuza Kiwami beer, and a Belgian strawberry beer inspired by the Wii-exclusive The Last Story called The Last Strawberry.
So there’s demand for such a product. Let’s hope that a Gran Turismo beer will never be crafted. Remember, don’t drink and drive…
Source: DualShockers 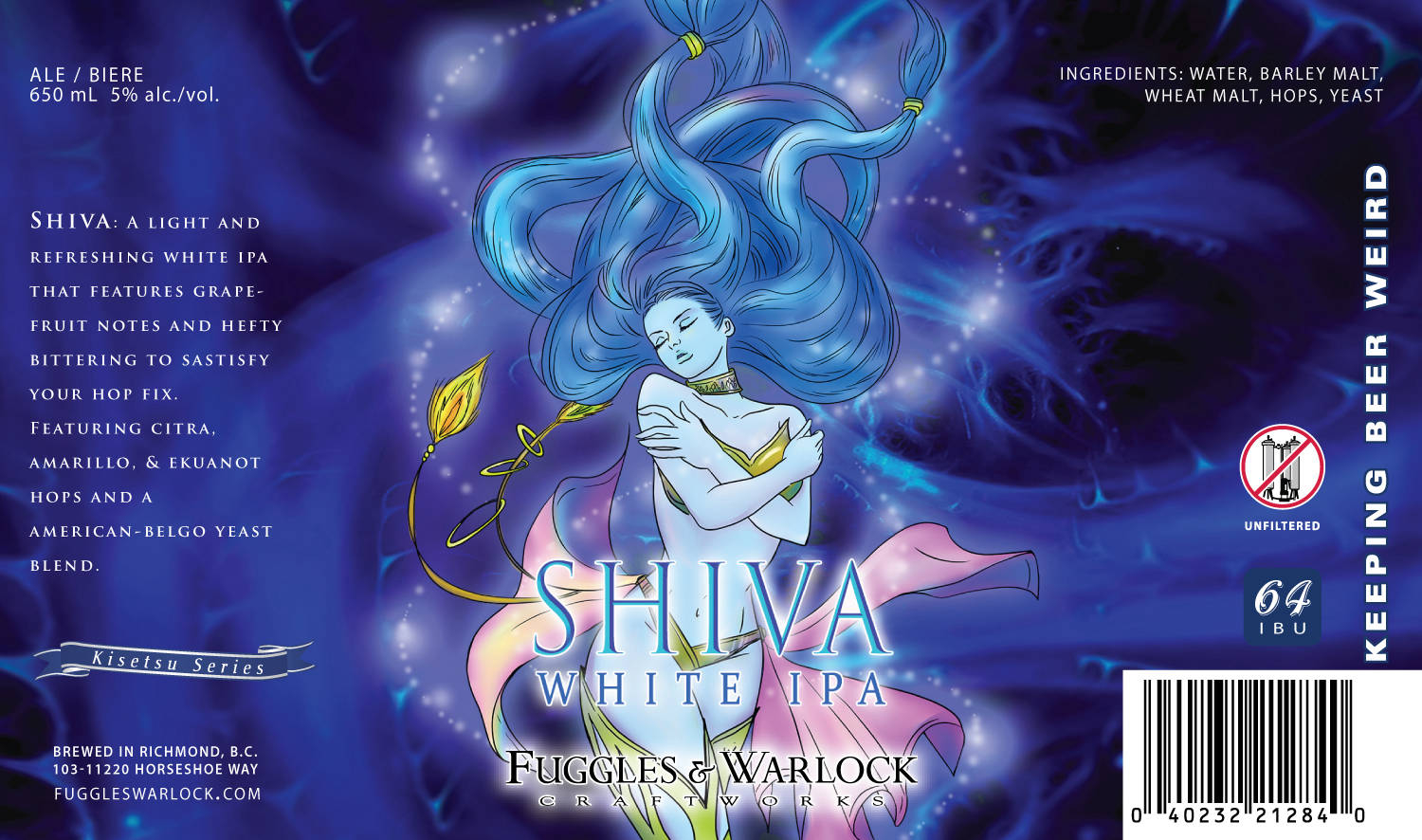 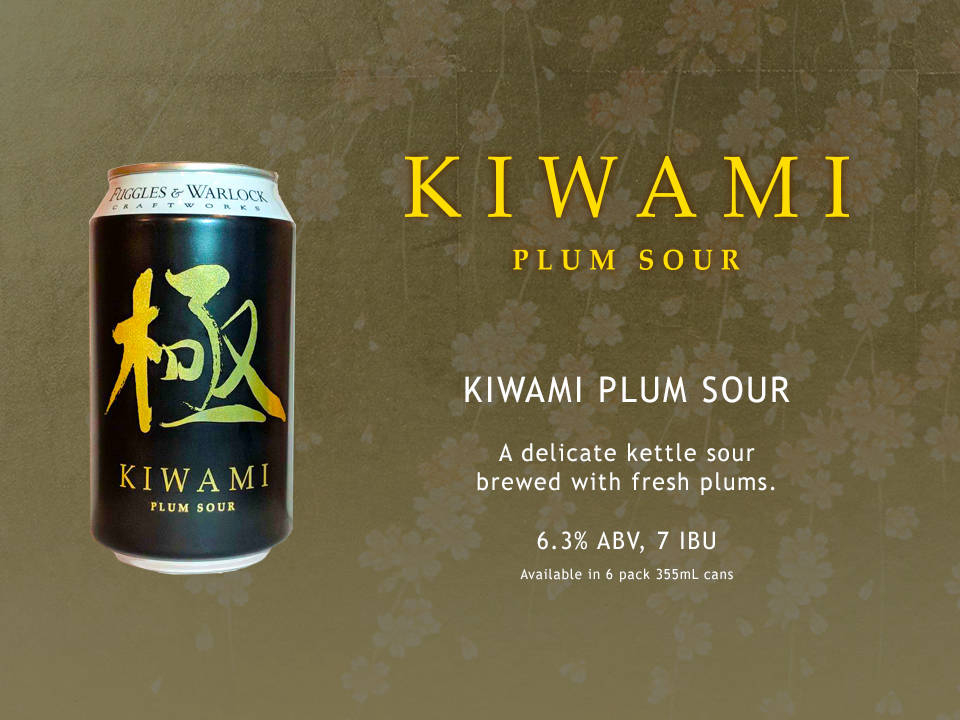