Control’s PC Port Will Not Be Downgraded 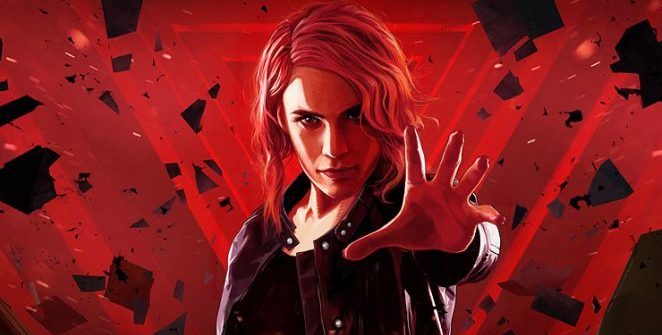 Previously, we already wrote about Remedy Entertainment‘s next game’s requirements, but they have been changed and positively. Currently, the official (and, hopefully, final…) system requirements are the following:

It’s much lower than before. Thus, it’s no wonder that the ResetEra forums already started thinking that Control’s PC port might have been going through a downgrade. (Usually, that is the first thought when the system requirements of a game suddenly get LOWERED, close to its launch…) Thomas Puha, Remedy’s PR manager, had to respond to prevent fake news – he rather decided to quickly debunk rumours before they got widespread: „No, it’s not downgraded,” he wrote on ResetEra.

Perhaps they managed to fine-tune their engine (Northlight Engine, first used in Quantum Break, out on Xbox One and PC) to not require strong hardware to run the game properly (but… we’re mere weeks away from its release day). 505 Games will publish the Finns’ third-person, action-adventure shooter on August 27 on PlayStation 4, Xbox One, and PC.