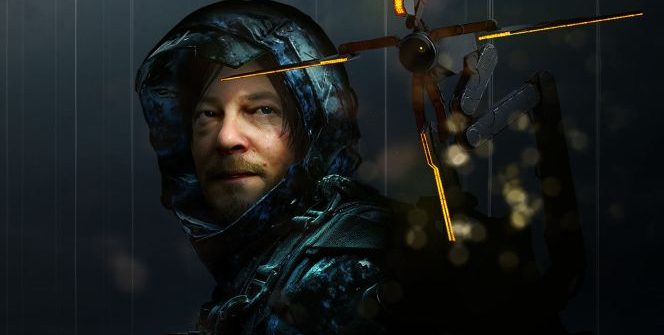 „DEATH STRANDING is complete and has gone gold!! Hideo Kojima, the Kojima Productions team, everyone at Sony and Guerrilla, cast members; all put their heart and soul into it. Thanks for your support, we can’t wait to bring you a new “A HIDEO KOJIMA GAME”. Play it on Nov 8th!!”, Kojima Productions wrote on Twitter.

A couple of things – Guerrilla Games (who are likely working on a sequel to Horizon Zero Dawn for the PlayStation 5 – or whatever the next-gen PlayStation console will be called…) was mentioned because Kojima Productions borrowed their Decima engine for Death Stranding. The A HIDEO KOJIMA GAME text has been used on all Metal Gear Solid games’ box art (except for Metal Gear Solid V: The Phantom Pain – Konami took it off as Kojima was leaving the company), as it signifies that it indeed is a game made by him.

Of course, it doesn’t mean that the development has finished on Death Stranding. It is likely going to get a day-1 patch to fix the bugs the devs might have kept in. However, that is only fine-tuning at this point, and not major development. (Tony Hawk’s Pro Skater 5 had only its tutorial and intro movie on the disc, though – the rest had to be downloaded via a patch, as the game was rushed that much…)

Death Stranding can no longer be stopped from hitting the shelves, as well as the PlayStation Store on November 8 – unless some random legal issue stops Sony and Kojima Productions. Remember, as the game has no Only On PlayStation on its box art, the rumours about a potential PC port might be true. 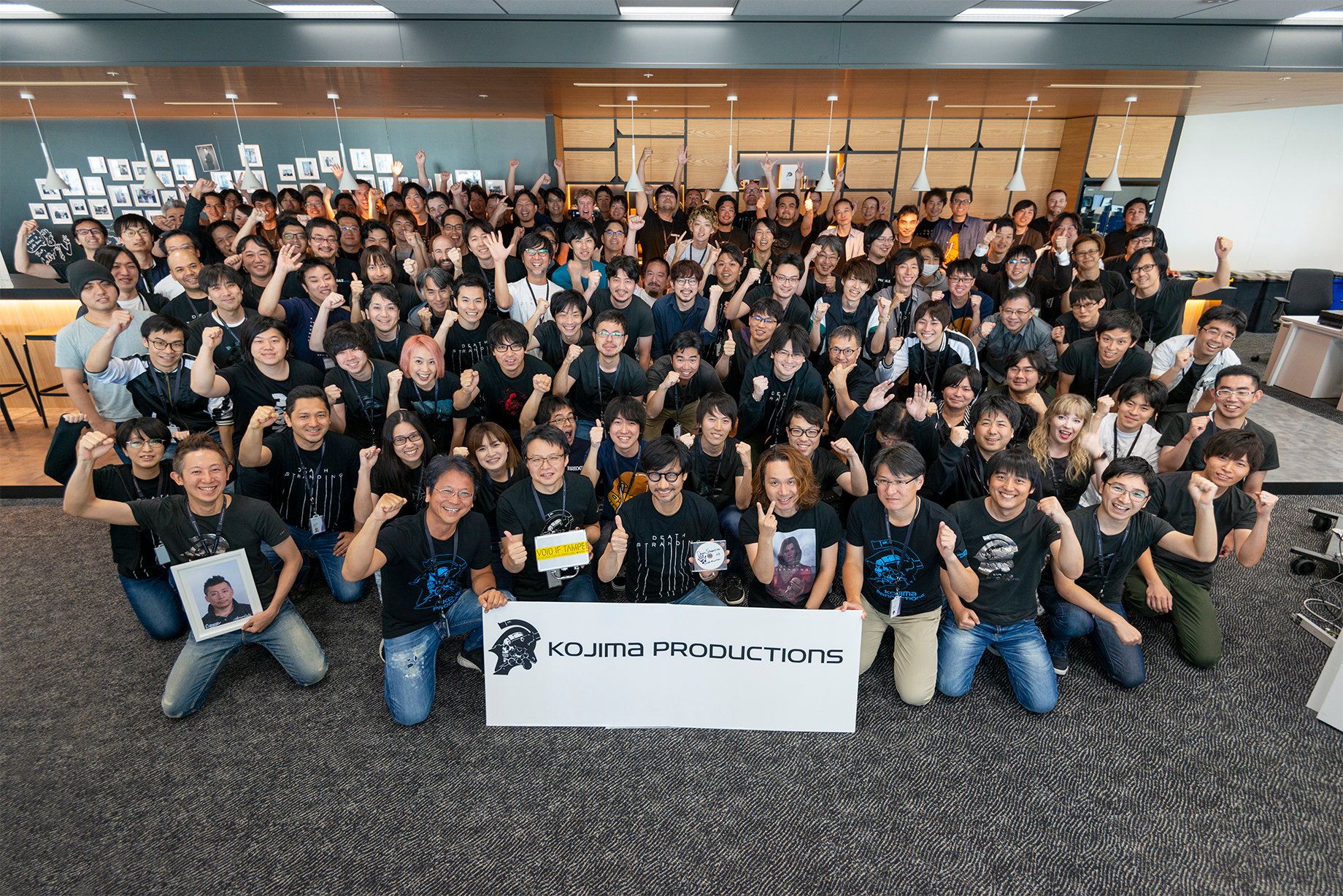 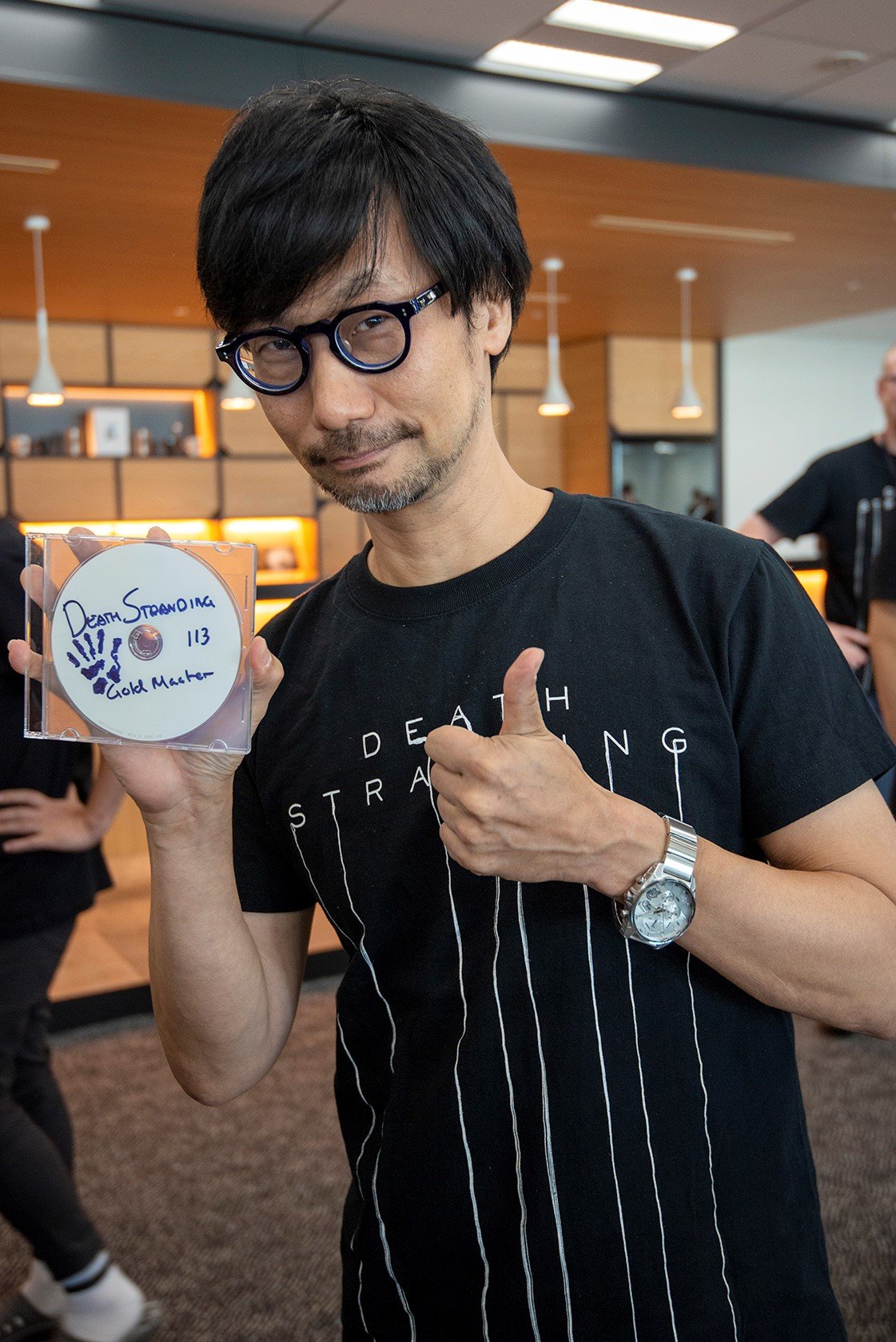