OPINION – Dataminers believe that Nintendo is working on a new Nintendo Switch model, which could follow the formula of a previous platform, and this version could come with two displays. Thus, I nicknamed this alleged model the DSwitch. Will we get that, or will we see just a stronger model?

Now, I’ll have a somewhat unusual intro. Did you know that the new XCOM game is stealing your data? (In short: spyware, sending data, all before you get to the GDPR window. I’ll talk about this separately, and thus, the „review” will get a heavily underscored rating, as this is something we shouldn’t let publishers get away with.) 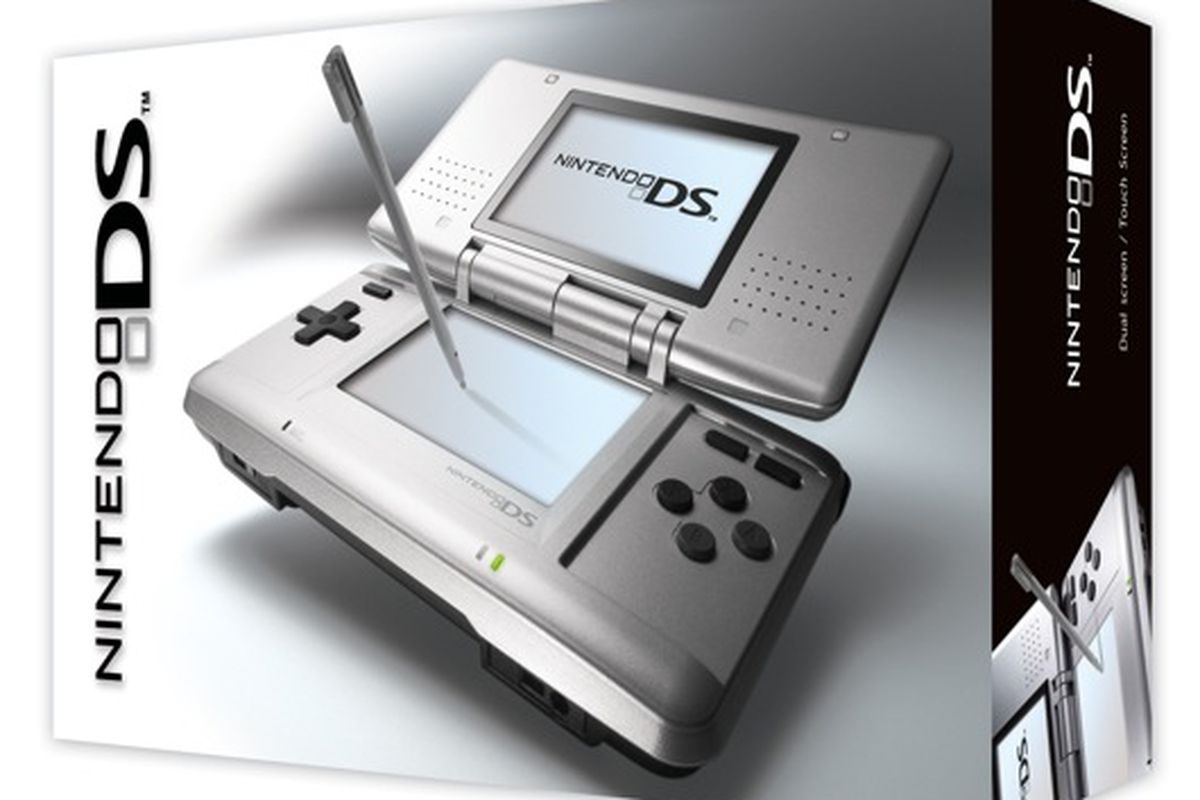 The Nintendo DS launched on November 21, 2004 (followed by a December 2 launch in Japan, and on March 11, 2005, in Europe, respectively). DS = Dual Screen. It was a touchscreen handheld which became such a successful platform that only the PlayStation 2 sold more than it by a mere one million units; the DS easily outsold the rival PSP (which also sold fairly competitively…), but its successor, the 3DS, which brought 3D to the mix in 2011, absolutely obliterated the PlayStation Vita. However, by now, the 3DS is effectively dead. Everyone is developing for the Switch – the three-year-old hybrid platform sells much better than the PlayStation 4 and the Xbox One, both waiting for their respective successor (PlayStation 5, Xbox Series X… Xbox Series S?) to arrive.

On the ResetEra forums, dataminers analysed the new Switch firmware, claiming multiple models could be in the works. One of them could have two displays. It might not be true, as the results include a docked console (codenamed Calcio), and a non-portable one (Copper.) On Twitter, we also see that the new, 10.0.0 firmware gives preliminary support for a new hardware model, nx-abcd. The last four letters of the Nintendo Switch Lite is abcc (codenamed Hoag), and Copper/Calcio both had abcb.

Dataminers think there is a theory behind this naming convention. The first letter is about the handheld’s type. C = console, H = handheld, I = integrated, aka hybrid. The first Switch had the codename Icosa = hybrid, console, I, C. The updated model’s was Iowa. The Switch Lite’s H in Hoag points at it working as a handheld only, but we can’t do much with nx-abcd… but the found data could point at the fact that it could have a secondary display, which would only be available on this version of the platform. 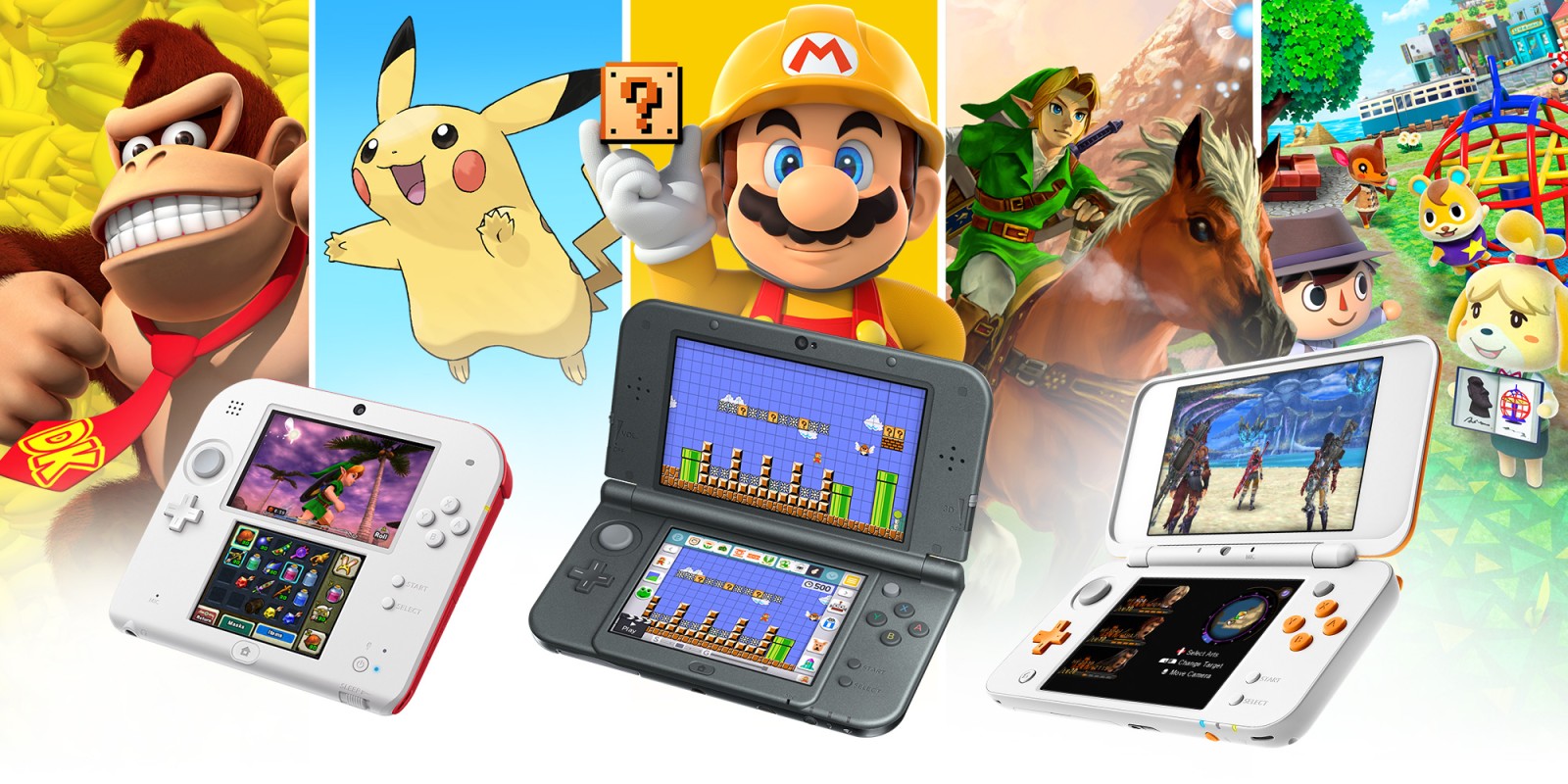 The other idea that was mentioned in the news as a rumour (followed by Nintendo denying that they would release a new Switch in 2020) was about a stronger model, called Switch Pro. I don’t see much of a reason for that. The Nintendo 3DS had a model called New Nintendo 3DS, also in an XL format (I’m using the past tense here as it’s no longer manufactured). How many New 3DS-exclusives games were there? I’ll tell you: FOUR. (Fire Emblem Warriors, Minecraft: New Nintendo 3DS Edition, Runbow Pocket, Xenoblade Chronicles 3D) It had more RAM and improved CPU but virtually no support. That’s why I think that a Switch Pro would have a similar scenario for Nintendo: they’d split their community with a new model, and now that the original Switch is flying high, it wouldn’t be a good idea to slow its spread by dividing the community, even with the platform having somewhat overpriced games. (Fun fact: the editor-in-chief thinks it would make sense. In my opinion, it would only work if it replaced the old model and if it would have the same (!) price.)

There are two questions that I have yet to get around to answer them: „Would it be better instead if they used this dual-screen solution?” It depends on the size of the display, and how much both would be utilised. If you can’t dock this model (likely – otherwise, how would your TV display both screens…?), then the developers’ word would make or break this model. If they don’t make good use of both screens, then there’s no point, and also, they’d have to port their games differently if they had to use two displays. They don’t need to tinker much with the base Switch and Switch Lite models. In short: I’m leaning towards saying no – only the first-party, exclusive games would use both displays. They’d aim at the 3DS users, but they shouldn’t do it by impacting the Switch userbase and its sales.

„After the Switch, and knowing the Xbox Series X and the PS5, where should Nintendo go?” I’m going to point out that it’s a bit too early to think a lot about the next platform. The console is halfway into its life cycle, being out of sync with the XSX/PS5 duo. If these two platforms will be expensive, then the Switch will keep raking in first place in sales each month. If Nintendo can combine performance with portability, then it will be in a good spot in the next generation, too – they already flopped with having two displays for the Wii U (GamePad + TV). They don’t need to experiment too much – the Switch got the attention of the players. Sometimes you just have to build on what works. The DS-3DS transition did the same thing, and it worked, didn’t it? But there won’t be backwards compatibility. I’ll get back to you with this XCOM thing in a few days.