Goodbye to the “remake” of GTA San Andreas in Unreal Engine 4: Take-Two knocks down the project made by fans It was not a playable version, but a recreation to make videos about the game.

Grand Theft Auto: San Andreas is one of the most mythical adventures of the PS2 era, and one of the most beloved games in the series by its fans. So much so, that a few weeks ago we showed you the Arcadia Squad project to recreate GTA San Andreas in Unreal Engine 4 as a remake. But beware, it was not a playable remake, but recreation in the Epic engine as a tool to create small video productions of for your own fun.

This has not prevented their project from causing the dissatisfaction of Take-Two, the parent company of Rockstar Games, who have chosen to protect their intellectual property and have issued a copyright claim to the platforms used by the project. As you can see on the San Andreas Remastered trailer page, YouTube has removed the video for rights reasons. For its part, the ArcadiaSquad Patreon is inaccessible right now, where the funding platform notes that its page ” is currently being revised “.

And the same with the Facebook page of the project, also withdrawn. In other words, it seems that Take-Two has covered all its bases when it comes to ending this project. For those who did not see the San Andreas Remastered trailer at the time, and want to know what this version of the game looks like in Unreal Engine 4, you can still witness it through the videos of other accounts, like this one above from MrBossFTW (shared by Eurogamer ), which shows the trailer from the minute 02:23.

GTA San Andreas is one of the best-known instalments of the GTA saga, which continues to give rise to creations like this despite the years, and the protectionism of Take-Two. For its part, GTA V maintains its popularity as fresh as the first day, and is already one of the best-selling games in history, in addition to offering some of the funniest mods out there, like this one that adds one of the memes of the year. 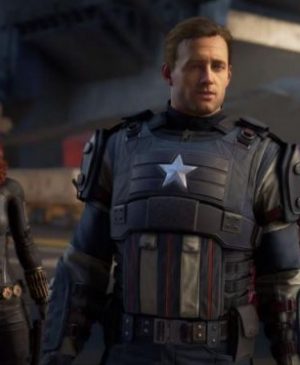