New content arrives with new tweaks to Romance of the Three Kingdoms 14 sometime this winter. The game also arrives on the Nintendo console.

Koei Tecmo has announced Romance of The Three Kingdoms XIV: Diplomacy and Strategy Expansion Pack. With this discreet title, the expansion of its strategy game and historical simulation is presented, which adds new content to the delight of fans and those who want to get closer to the franchise for the first time. 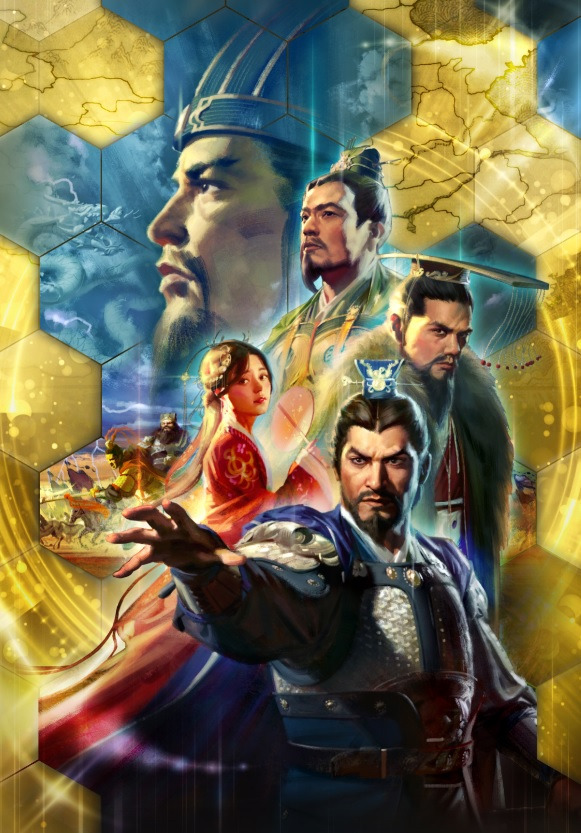 The Diplomacy and Strategy Expansion Pack offers new possibilities, including trade with large Eurasian empires or the inclusion of foreign cities on the map. Now, armies will now have to deal with escalating border clashes, raising the stakes on every skirmish. In addition, new geographic advantages will be assigned to each province, so the strategies players can choose will vary dramatically depending on the provinces that are conquered.

As reported in the press release, new officer features and special tactics have also been included, along with new buildings for special topographies, a calendar that allows you to reflect on previous activities in the game, and a new campaign titled “War Chronicles Mode”.

Without a definitive date, the launch is scheduled for winter in Europe, through the digital format on PS4 and PC. In addition, it will also come to Nintendo Switch, being the first game in the saga to do so.