Let’s take the Wild West, and combine it with the developers of Shadow Warrior – the result is close to what Focus Home Interactive announced at The Game Awards.

Flying Wild Hog is working on a massive title for the publisher (and not just because it’s a cross-gen title). Why? „Evil never sleeps… but it bleeds. A dark menace consumes the American frontier. As one of the last agents in a top-secret vampire-hunting institute, you are the final line between humanity and a deep-rooted terror that now emerges from the shadows. Rise to become a Wild West Superhero, eradicate the vampire threat and save the United States!

In visceral, explosive combat, unleash hell with your firearms, lightning-fueled gauntlet and gadgets. Kill bloodthirsty monstrosities in style as a lone hunter or in co-op with a friend. Explore and fight in a narrative-driven campaign while upgrading your weapons and hunting tools. Unlock new perks to evolve your monster-slaying mastery, crafting your playstyle to defeat the supernatural hordes.

Battle alone or with a friend in stylish, gory action combat. Myths and legends retold within a stylised, weird wild west universe. Evolve with perks, upgradable weapons, and tools. Explore and fight through a story-driven campaign to save America,” Evil West’s Steam page reads. Going by the trailer, they have nailed the style of Shadow Warrior, and if they can keep the ambience good, Evil West, which will launch in 2021 on PlayStation 5, Xbox Series, PC (Steam), PlayStation 4, and Xbox One, will not be bad. However, it’s too early to see whether the myths and legends will work in practice or not. They might sound good in theory.

For some reason, it reminds us of a 2005 game developed by High Moon Studios, namely Darkwatch: Curse of the West on PlayStation 2 and Xbox. 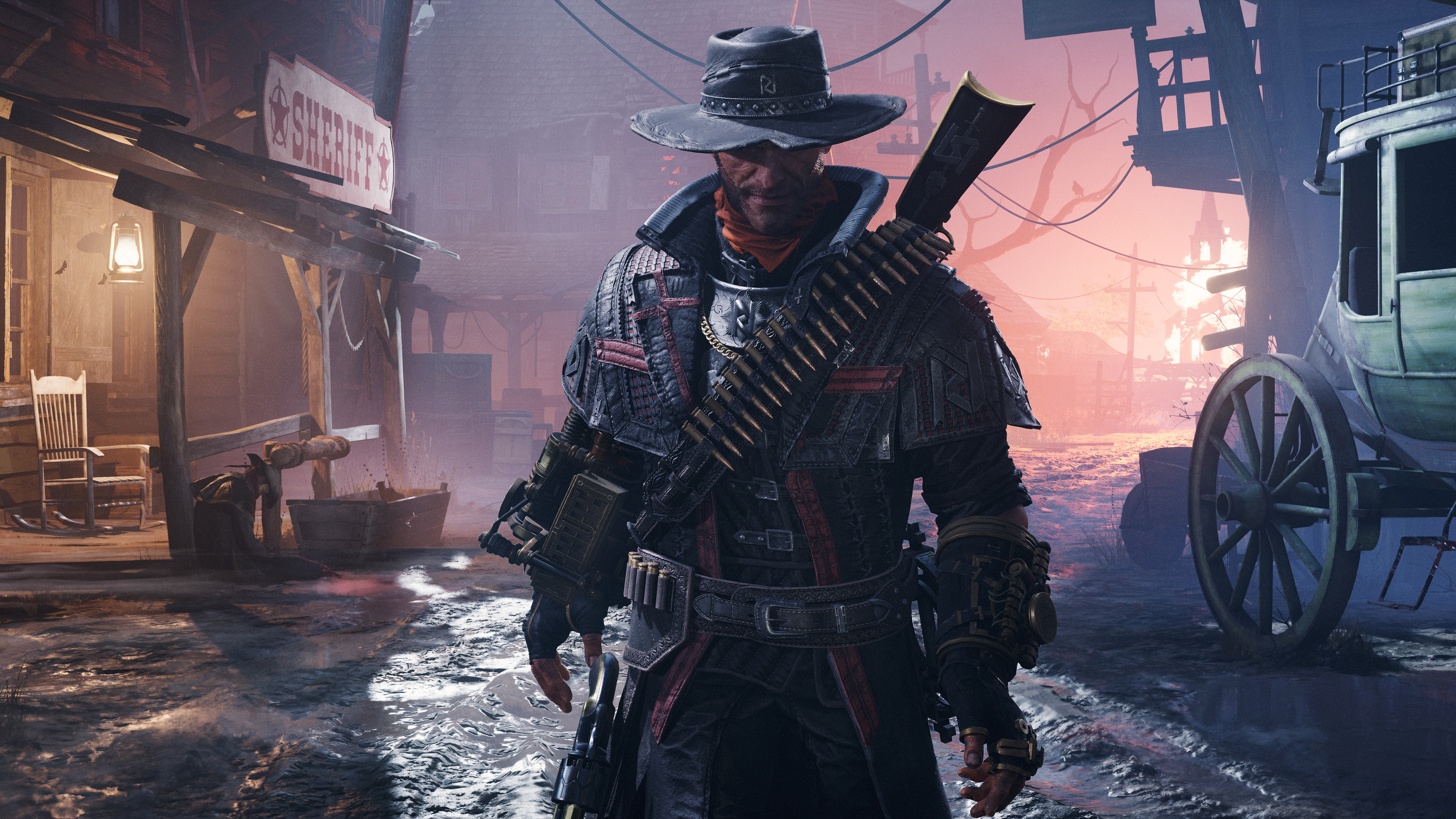 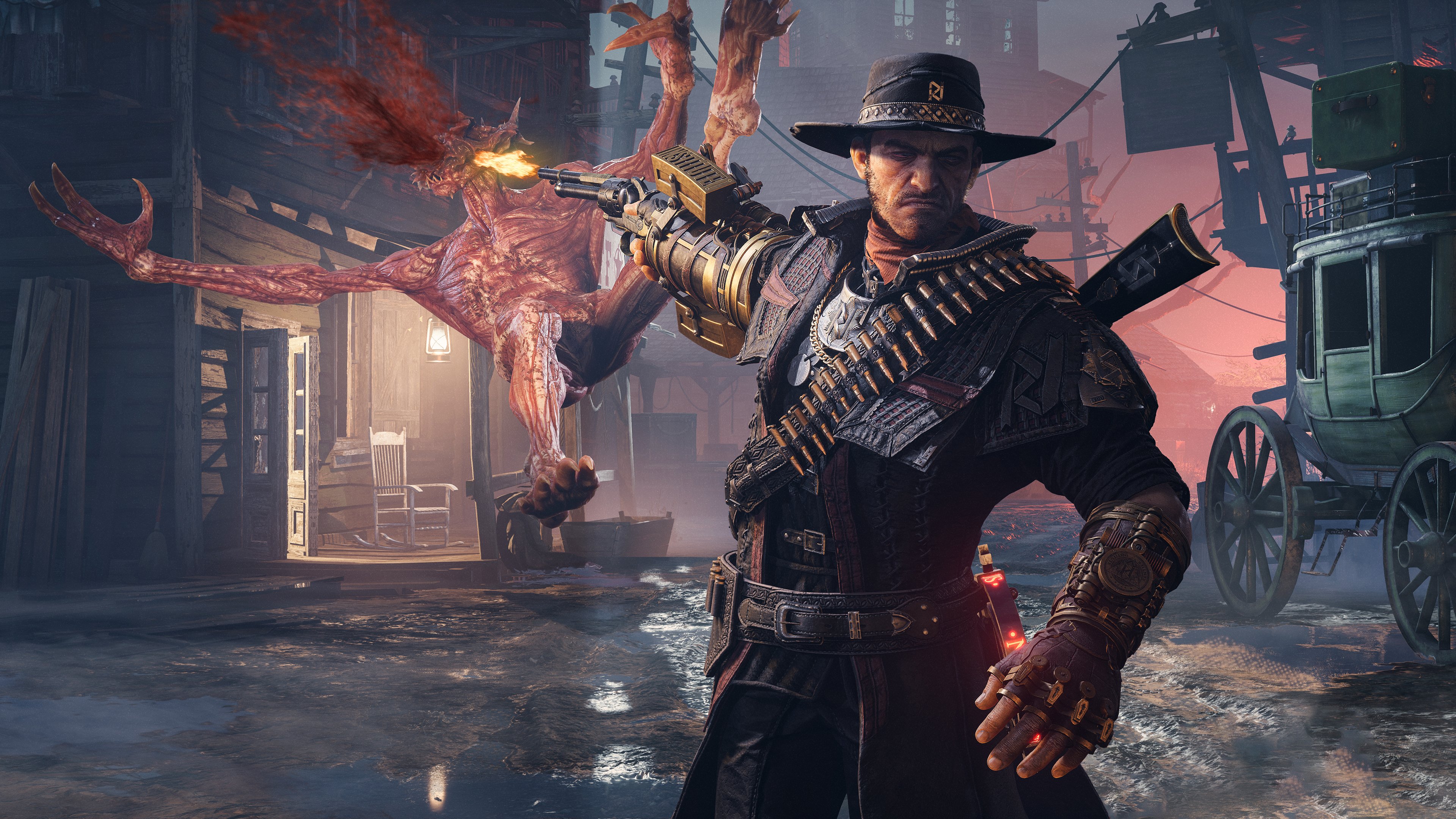 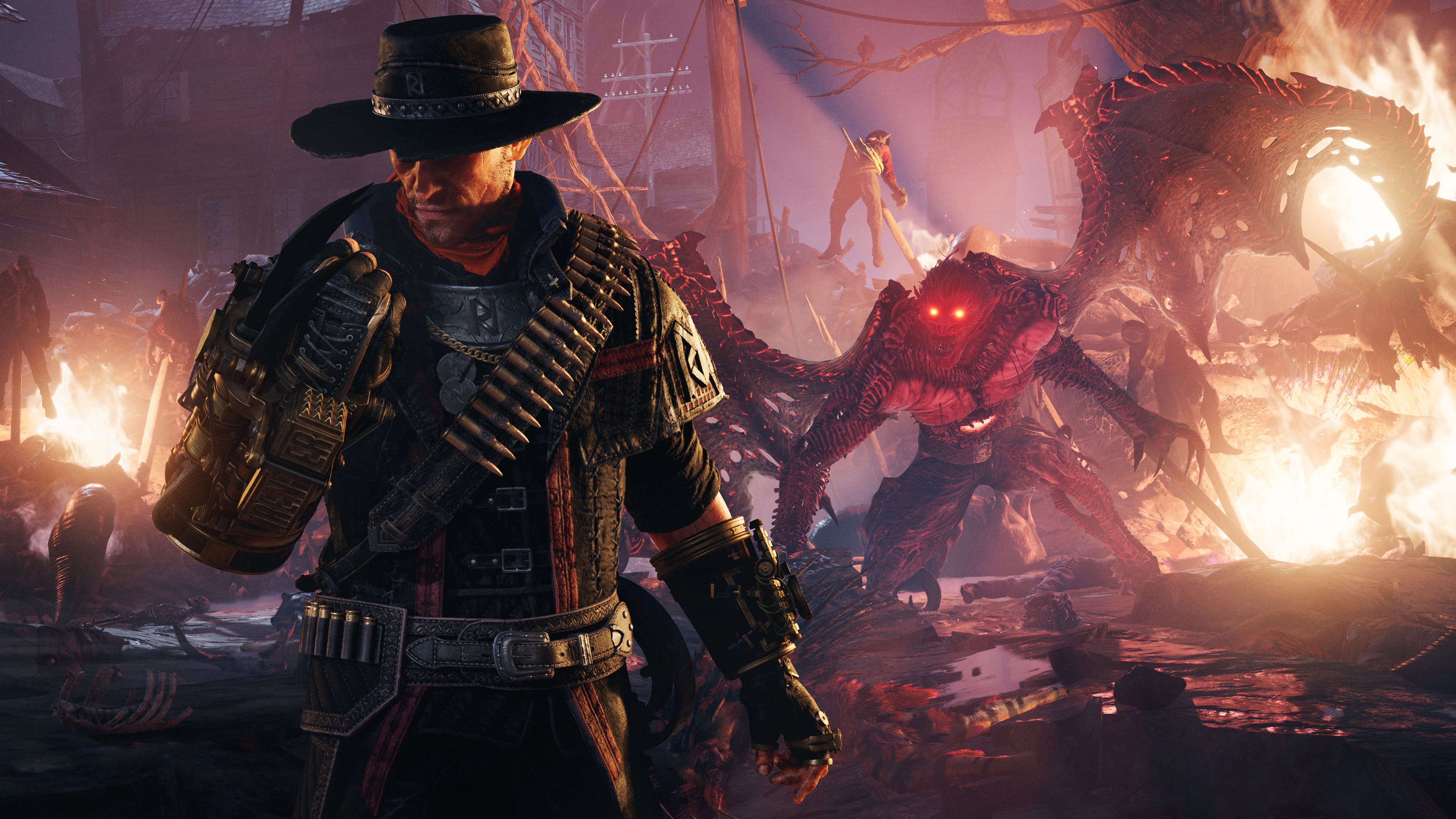 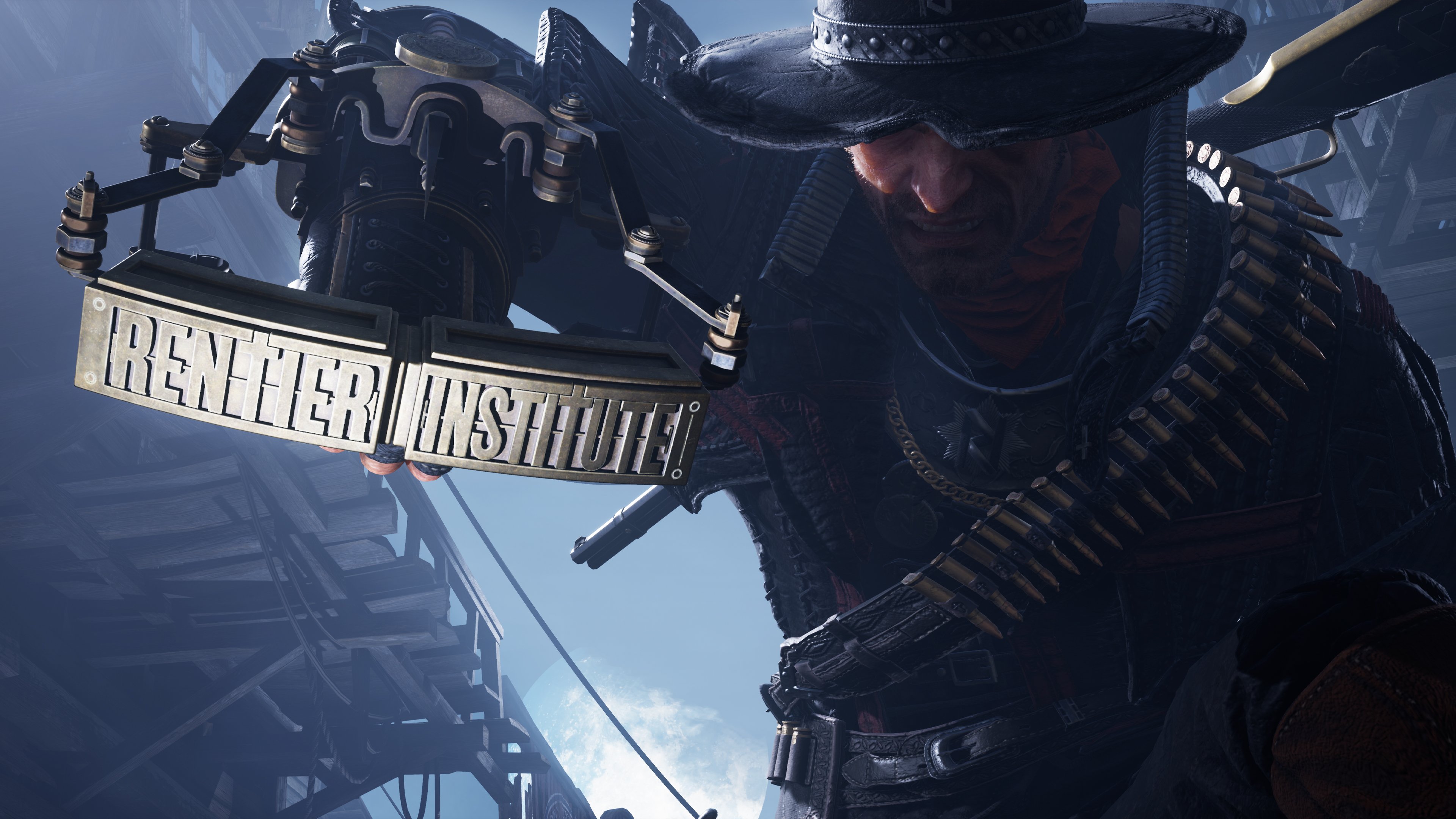