The three-player cooperative dinosaur hunting game is soon going to be available on Microsoft‘s consoles before the retail release, too.

Systemic Reaction, the devs of Second Extinction, announced that their game will be in Xbox Game Preview from April 28 on Xbox One, Xbox Series S, and Xbox Series X. It will also be on Xbox Game Pass both on consoles and PC. Before you’d ask what about the PC version: it’s been on Steam Early Access since October 2020.

„Second Extinction pits teams of up to three players against swarms of bloodthirsty dinos in fast-paced battles across Earth’s post-apocalyptic wastelands. Squad up with a range of powerful weapons and fight on your own or with friends against monstrous dinosaurs long thought extinct — now mutated and deadlier than ever! The War Effort is Second Extinction’s community-driven global metagame: by completing missions and activities around the world, you’ll directly impact the threat level and challenges players face.

Xbox and Microsoft Store players will have full access to all the content currently available in Second Extinction on Steam Early Access, where it first released last fall. Since then, the game has continued to grow through frequent content updates guided by community feedback, introducing new weapons, challenges, dino mutations, War Effort emergence events, gameplay improvements and more,” Systemic Reactions wrote. This should reveal why the game is called Second Extinction: it’s time to get rid of the now mutated dinos for good.

Second Extinction doesn’t have a release date at the moment. It is going to be available on PC (via Microsoft Store), Xbox One, and Xbox Series. It’s no Dino Crisis, though – perhaps Capcom should think about its IP already. An international approach to the challenges could make it an exciting game… if there are many players. 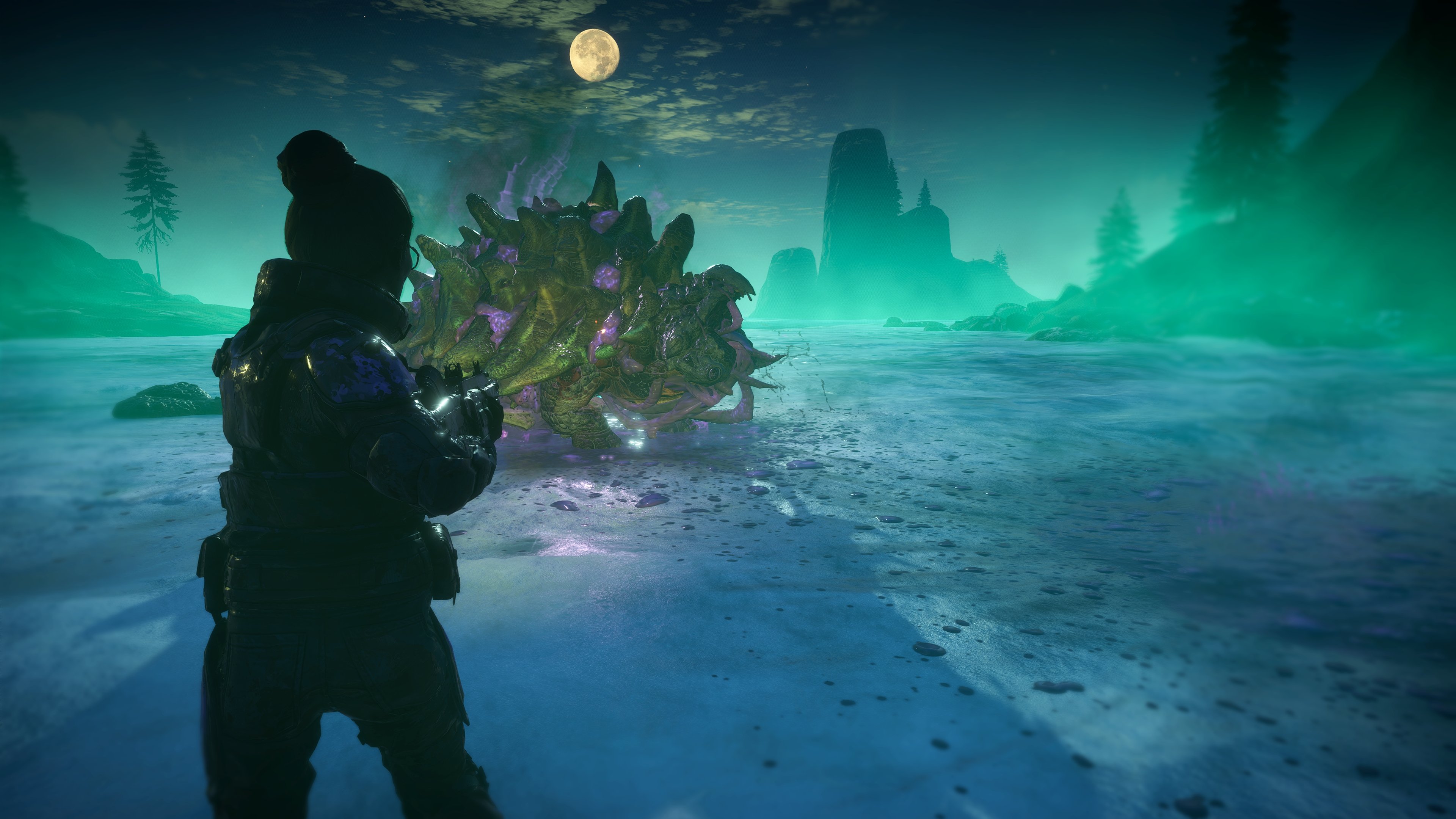 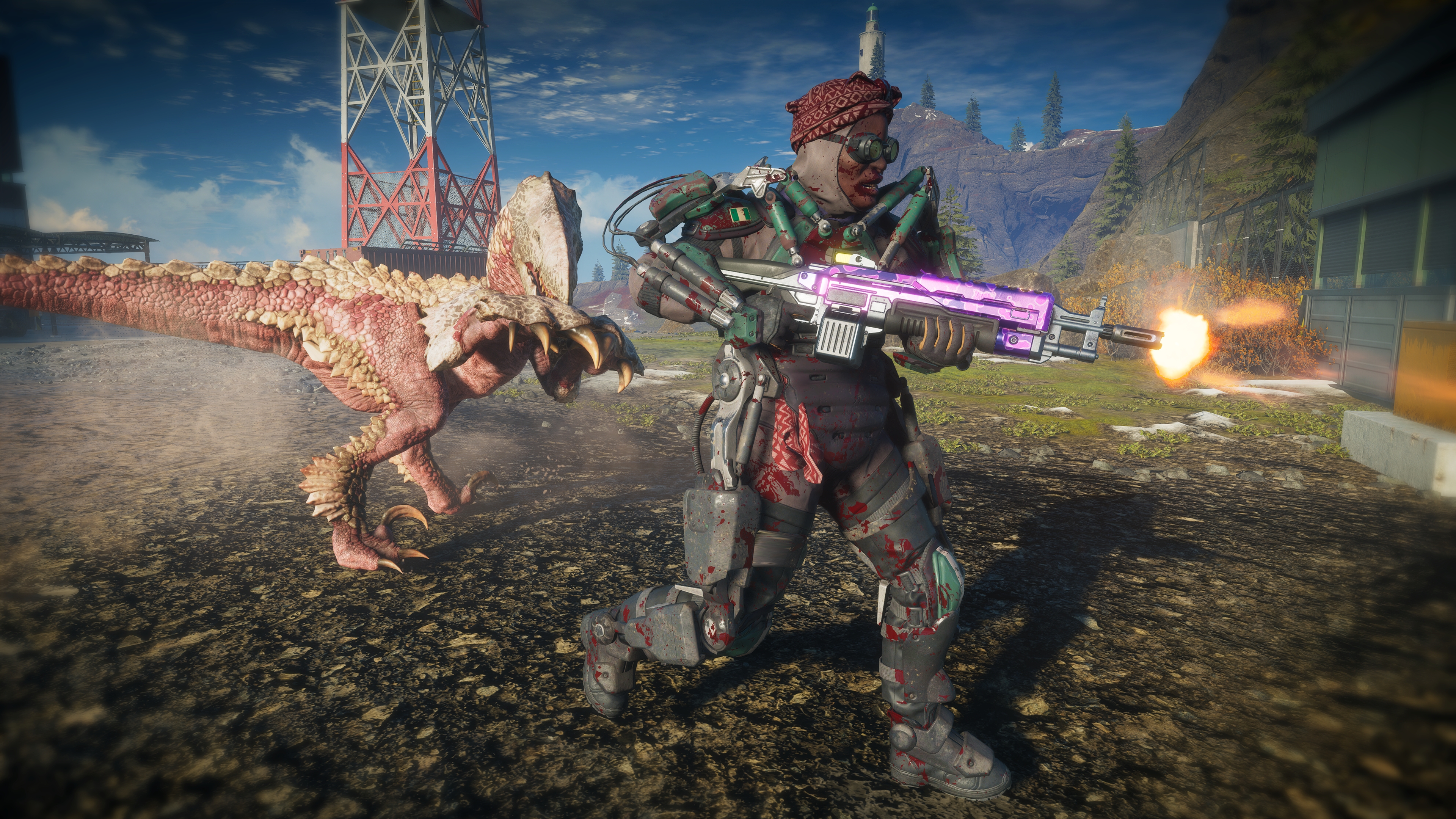 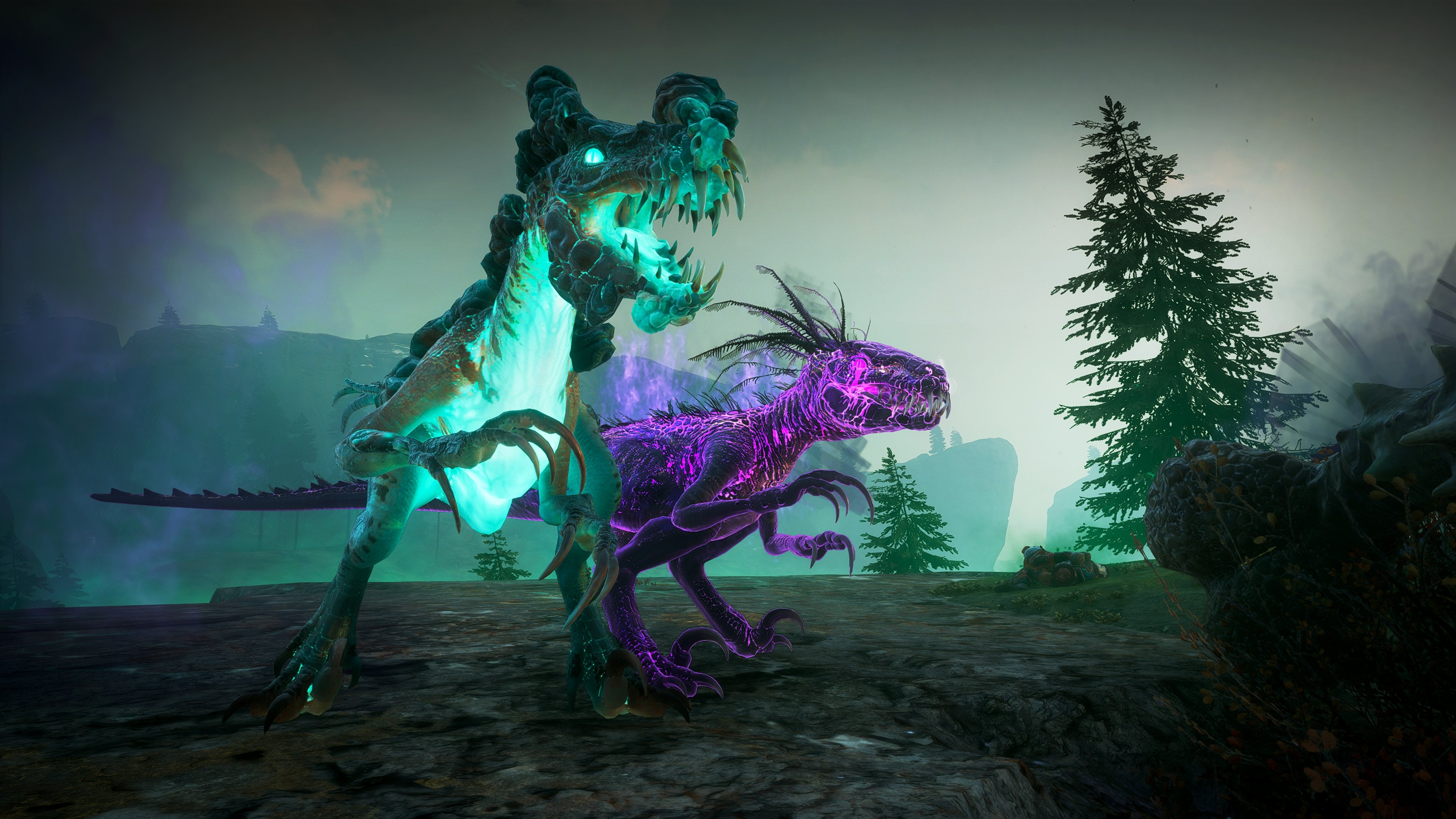 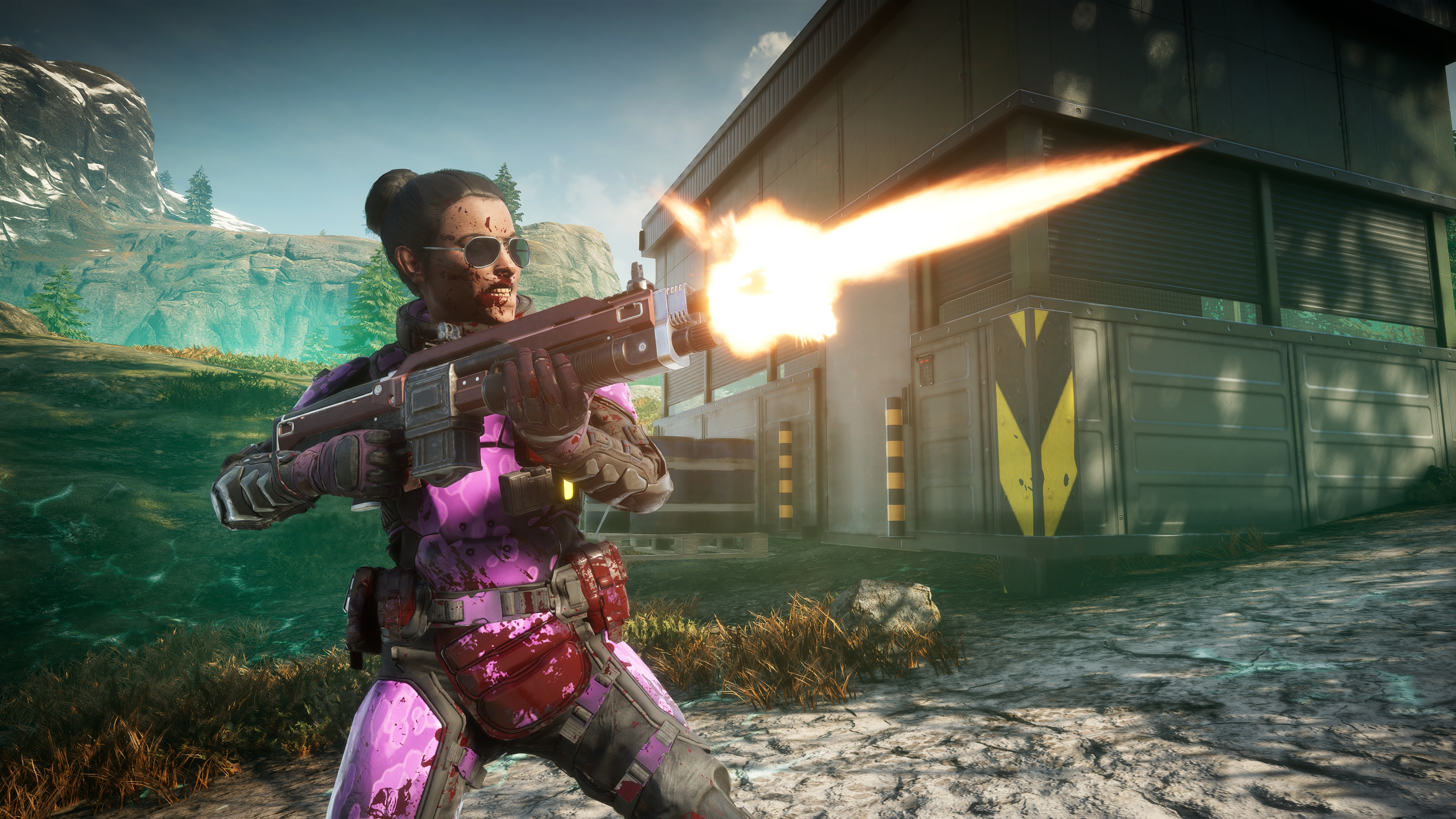 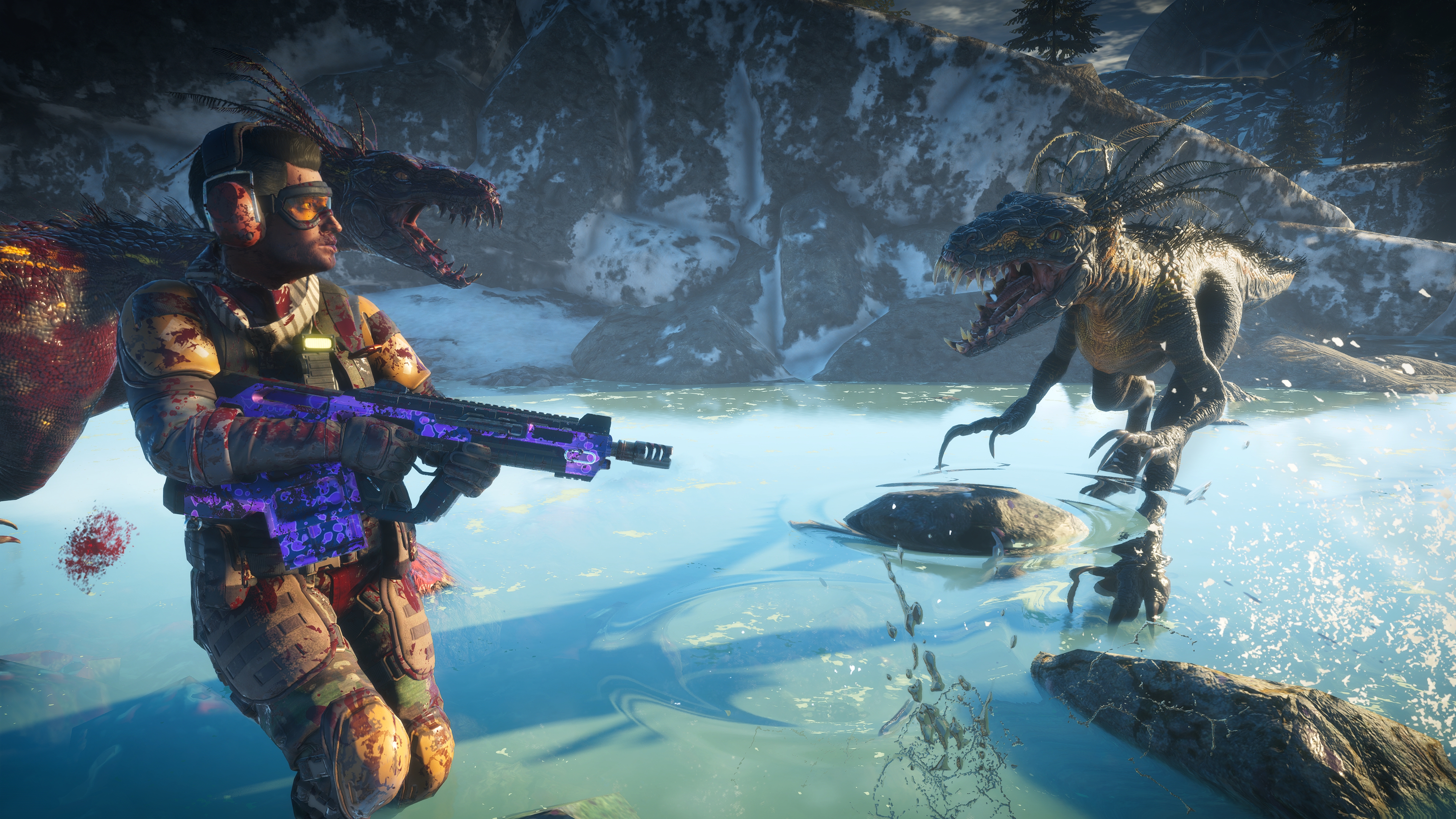 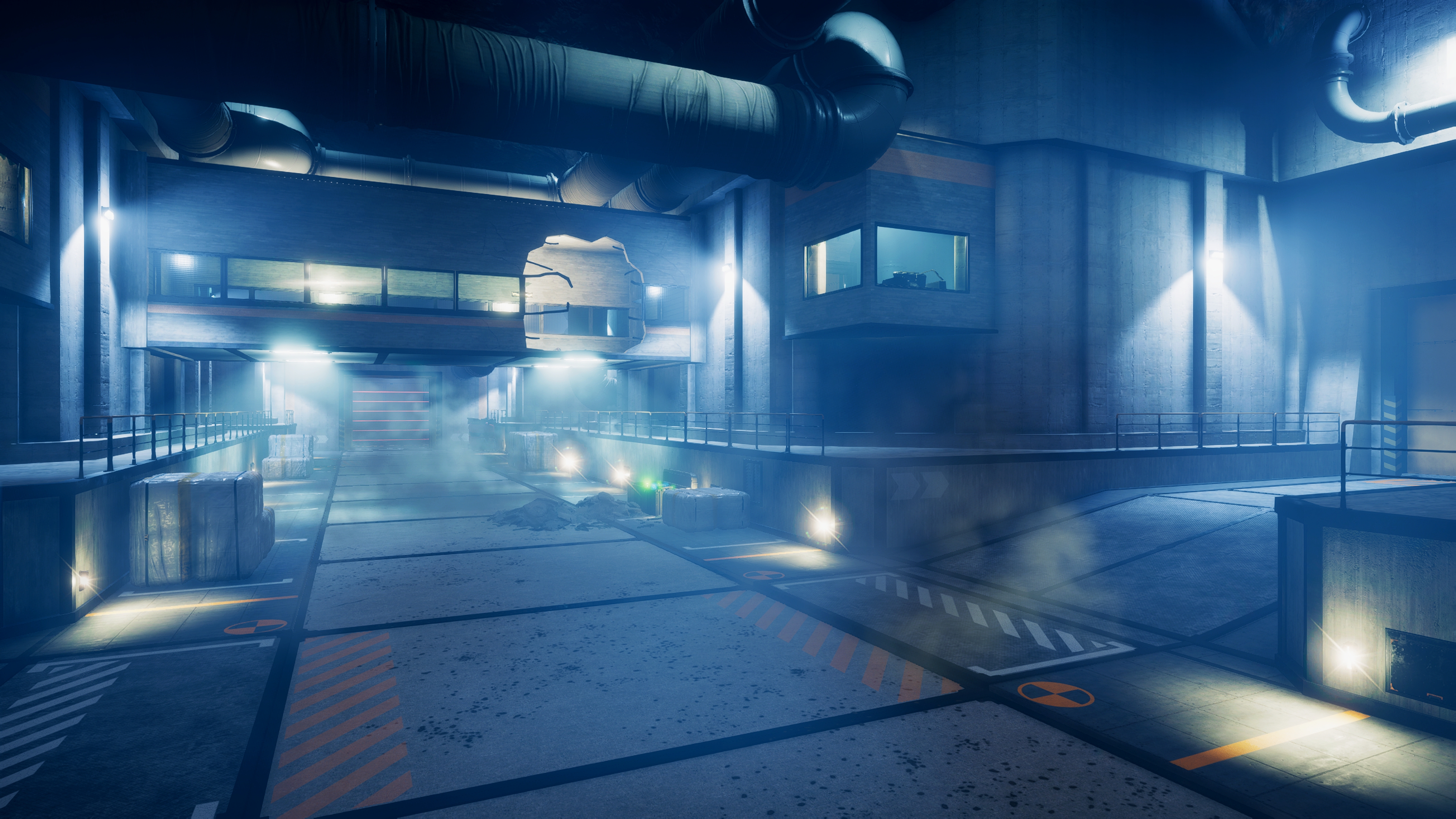 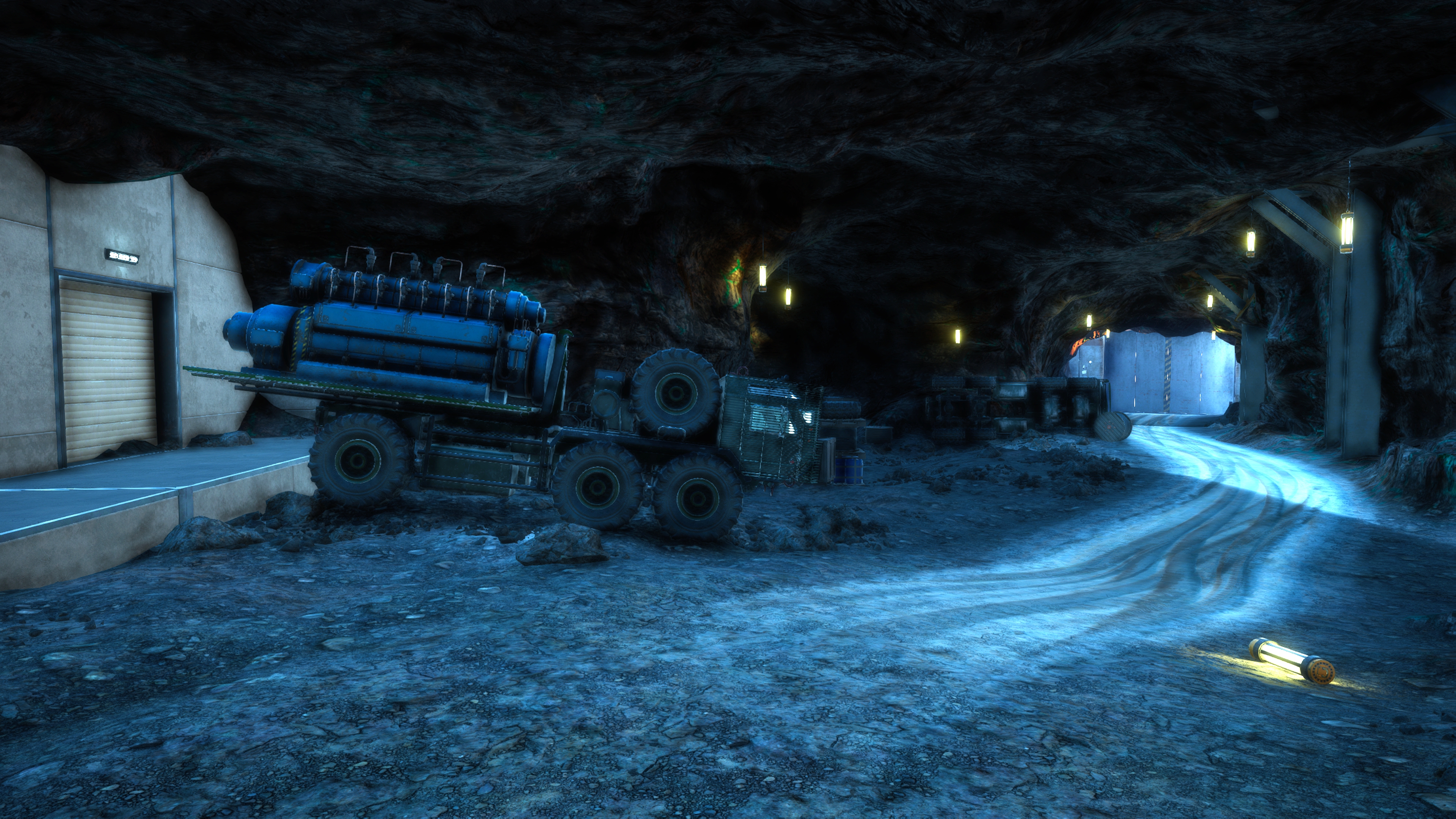 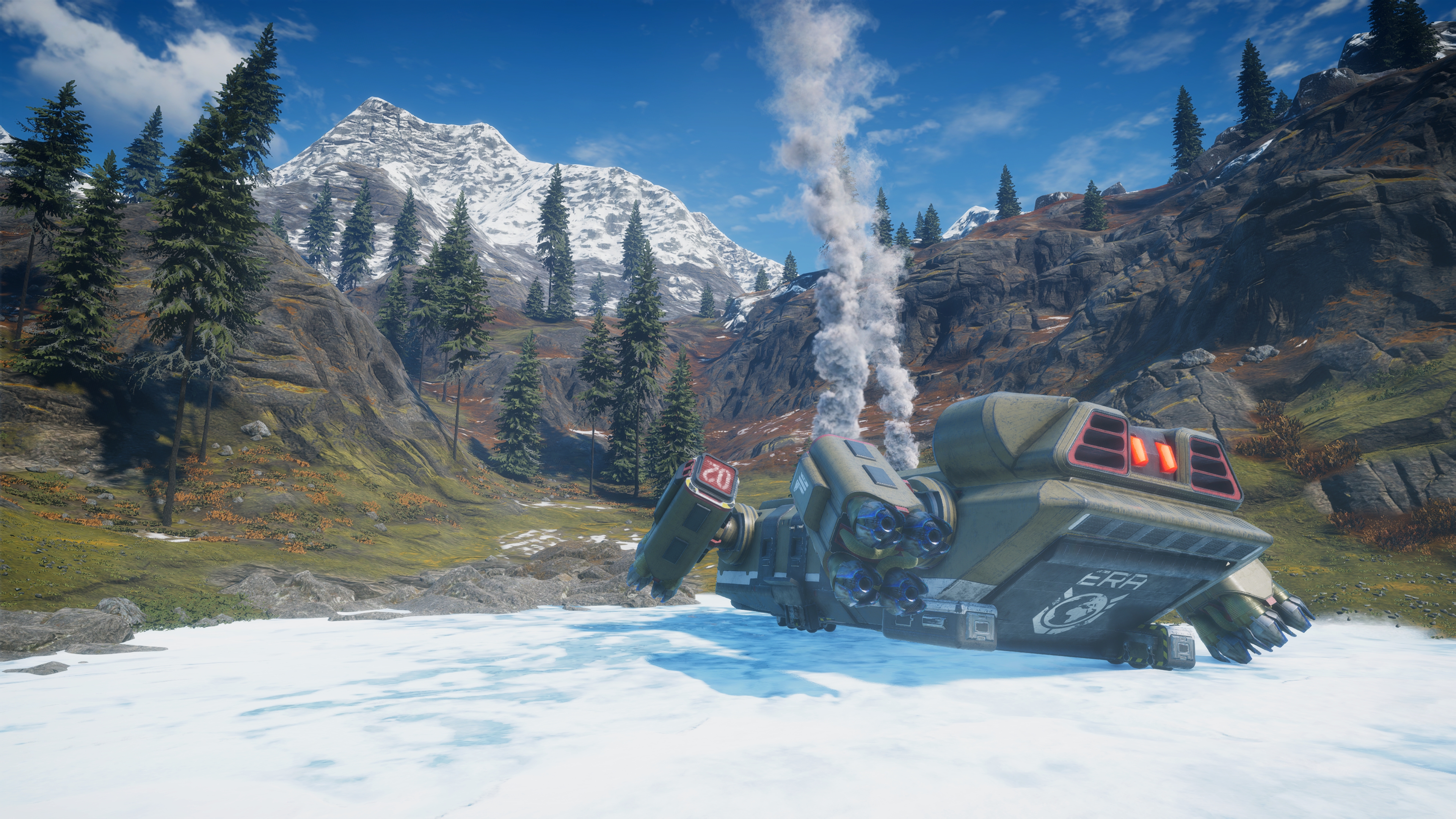 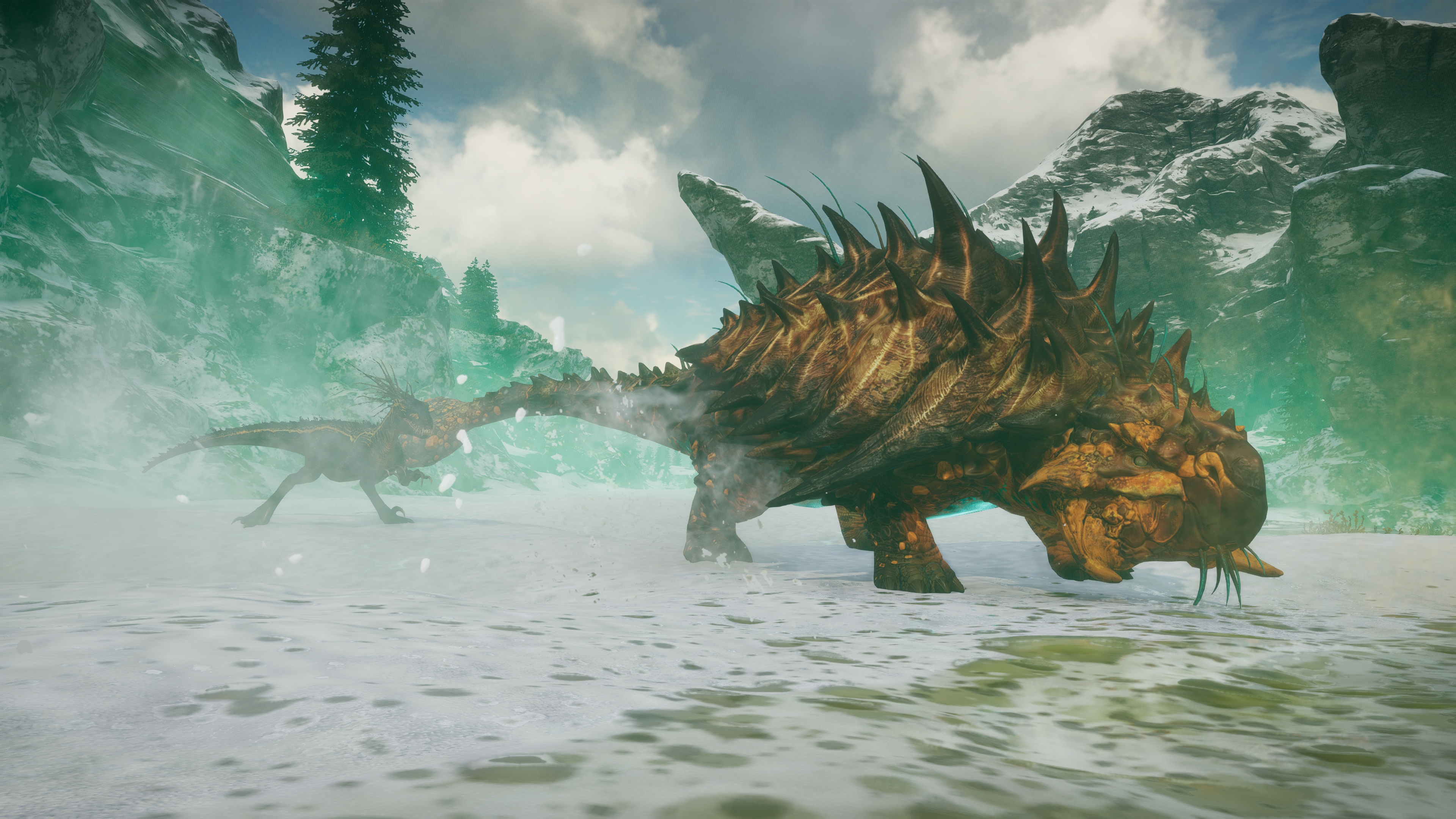 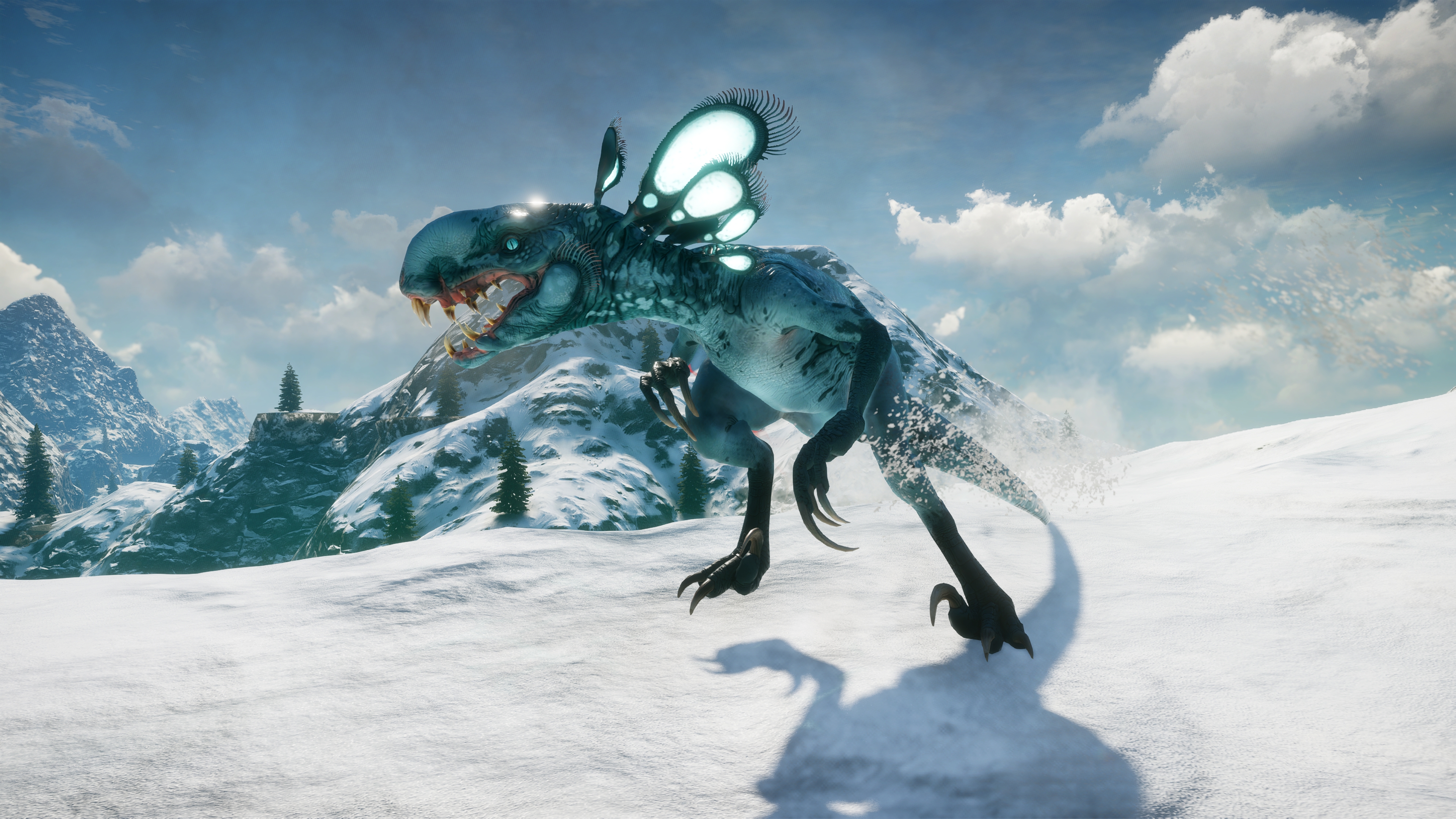 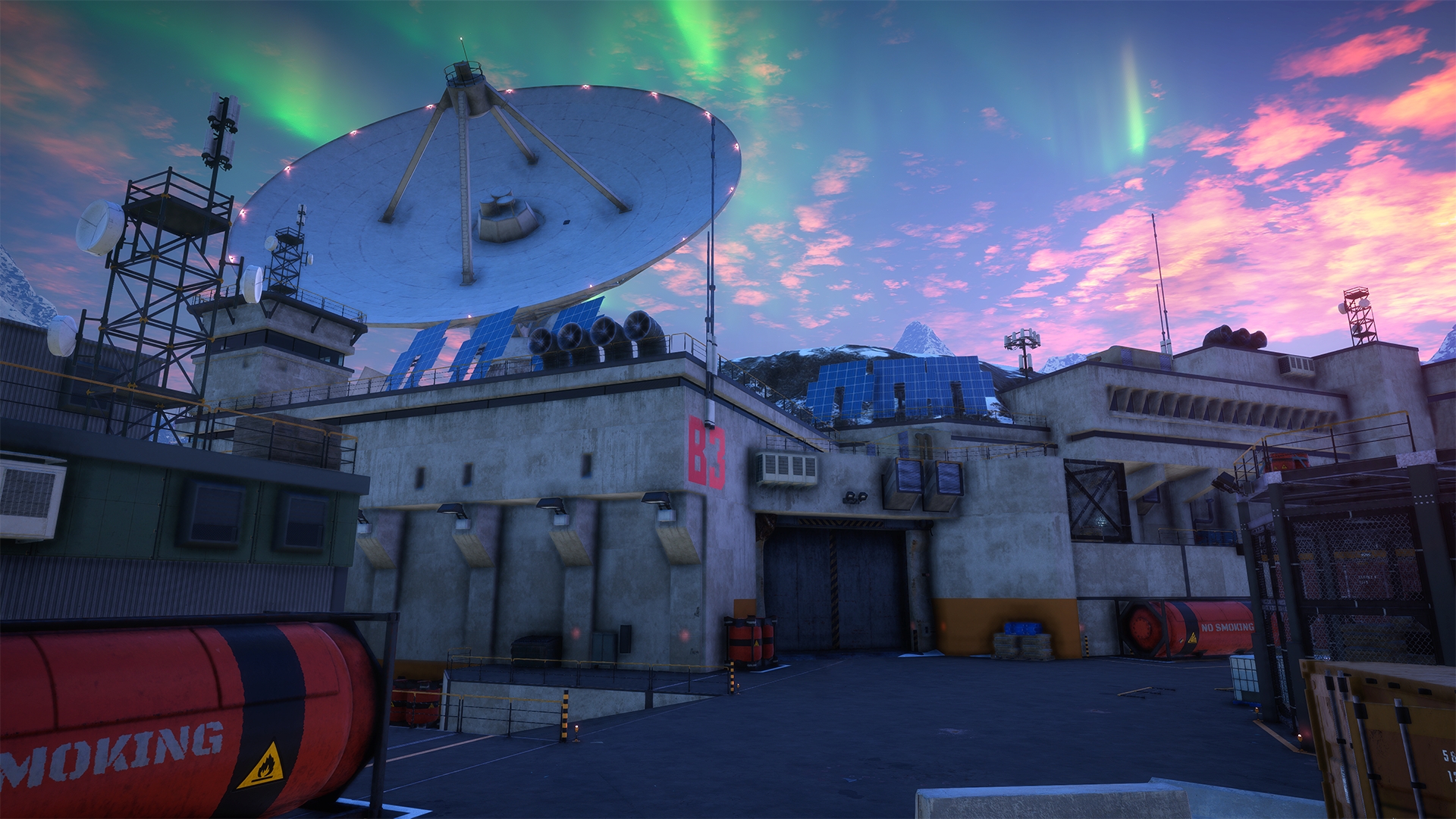 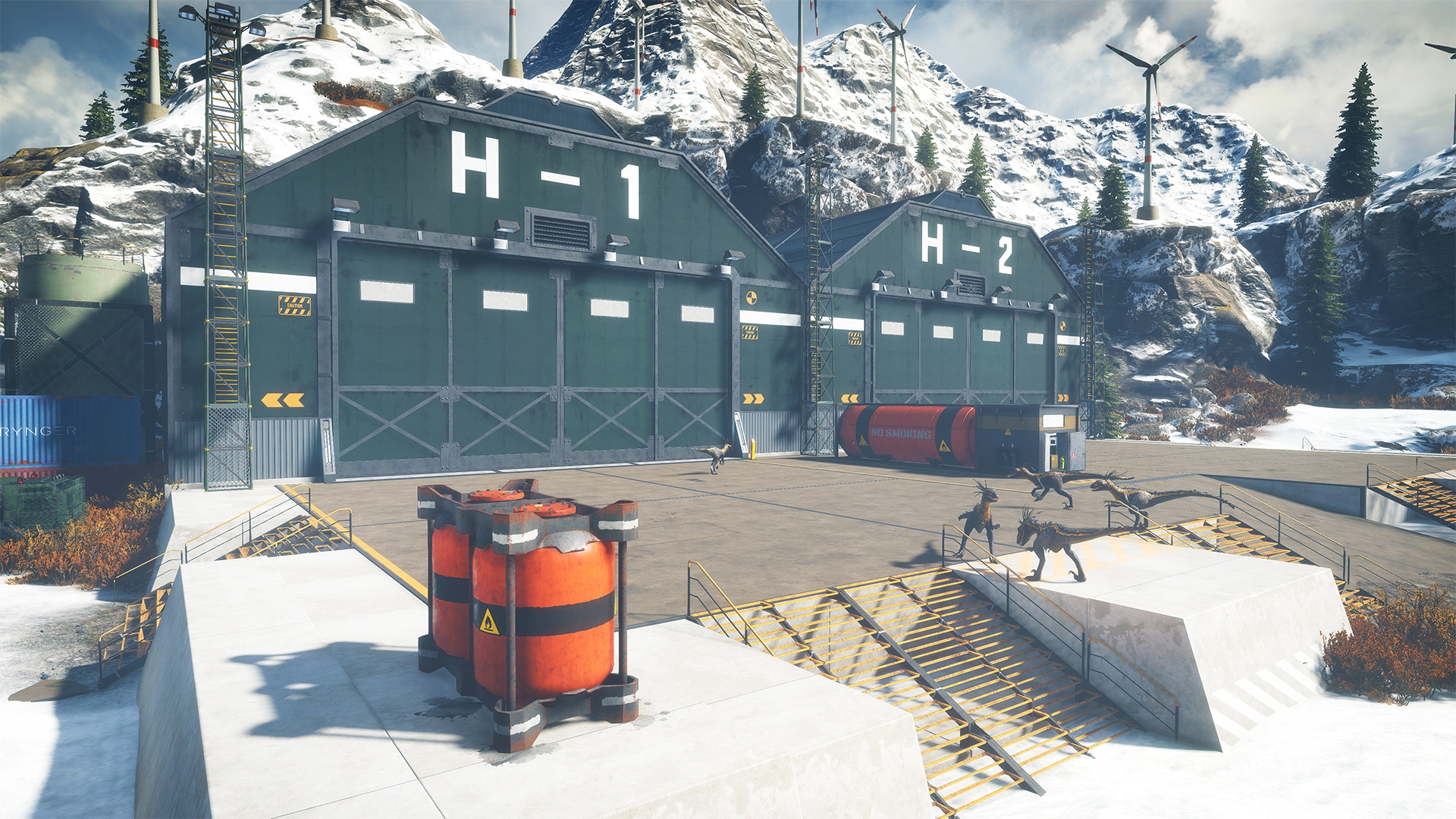 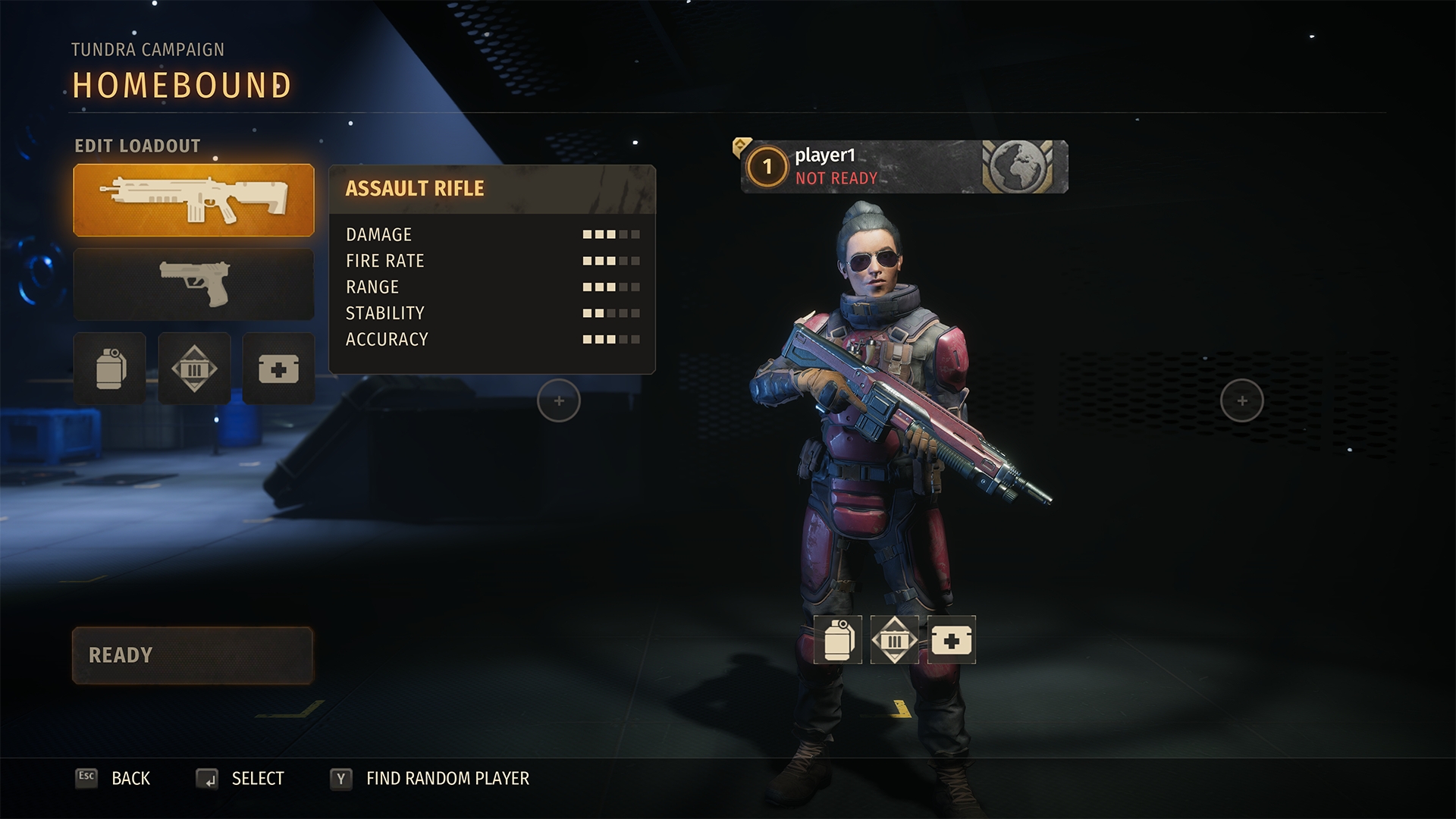 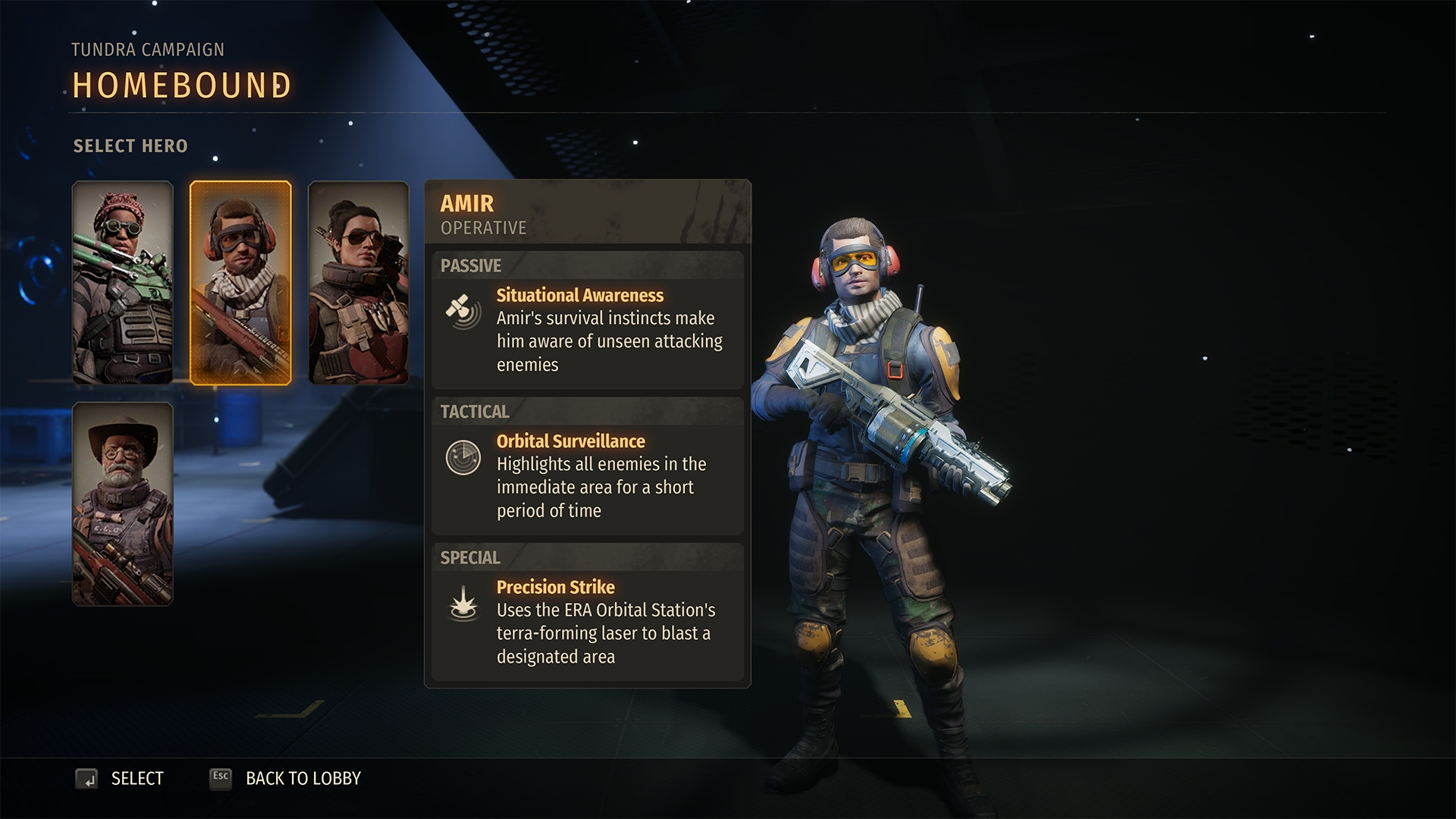 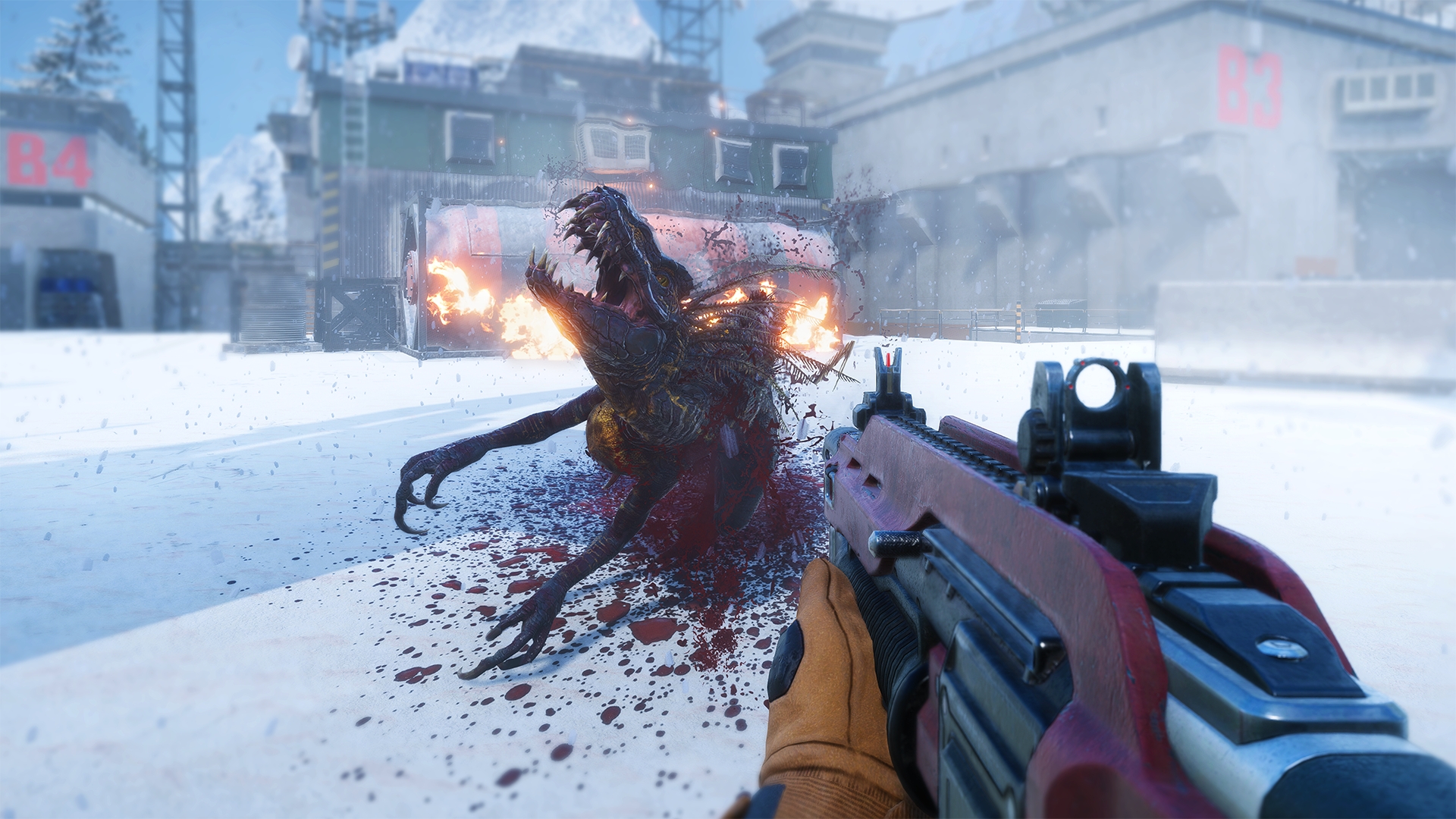