The Lord Of The Rings: Gollum: A Sneak Peek [VIDEO] Going by the forty-eight-second video, we can boldly claim that Daedalic Entertainment might have done the right thing to delay the game…

In short, we’ll explain. Gollum’s character model is quite sub-par (in fact, it doesn’t look like something designed for next-gen consoles; it’s more like ripped from a PlayStation 3 game), not to mention that only a single environment is teased, and going by all these, we are somewhat afraid of what the result could be.

Perhaps this is why Nacon and Daedalic Entertainment decided to push the game’s launch window back to 2022 (and they are not alone with it, as it’s official that both Gran Turismo 7 and Gotham Knights have both been pushed back to the next year). Until then, here’s what the game’s Steam page says: „Athletic and agile, sneaky and cunning. Driven by the desire to once again hold in his hands what he lost, Gollum is one of the most fascinating characters in the world of The Lord of the Rings. He has seen things that others can not imagine, he has survived things that others would not dare mention. Torn by his split personality, he can be as vicious and villainous as Gollum, but social and cautious as Smeagol.

While being vital to the story by J.R.R. Tolkien, many parts of Gollum’s quest have not been told in detail yet. In The Lord of the Rings: Gollum you get to experience this story. From his time as a slave below the Dark Tower to his stay with the Elves of Mirkwood. Use stealth, agility, and cunning to survive and overcome what lies ahead. Climb, leap, and grapple your way past dangers or into advantageous spots.

While Gollum might not be a fighter, it is not unlike him to assassinate a careless enemy when the chance presents itself—or dispose of them in more creative and villainous ways. The decisions you make and the way you play have a direct influence on Gollum’s personality: Always struggling between the two sides embodied by Gollum and Sméagol, it is up to you to decide whether the darker side of Gollum takes over or if there is a spark of reason left in what once was Smeagol. One mind, two egos—you decide,” Steam wrote.

The Lord of the Rings: Gollum will launch next year on PlayStation 5, Xbox Series, PC, PlayStation 4, Xbox One, and Nintendo Switch (perhaps this is why the visuals are bad). 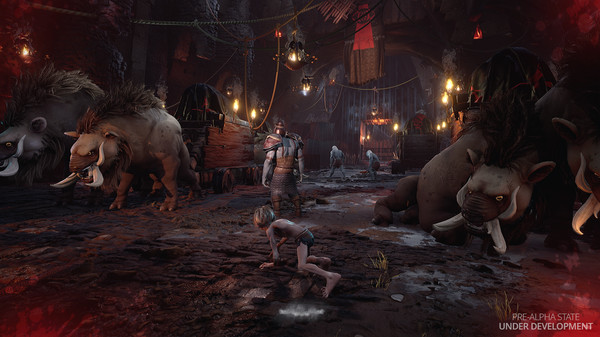 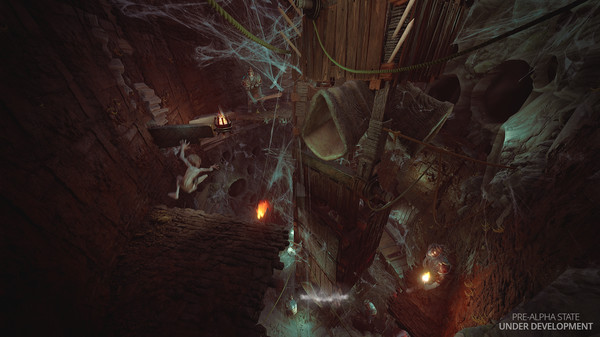 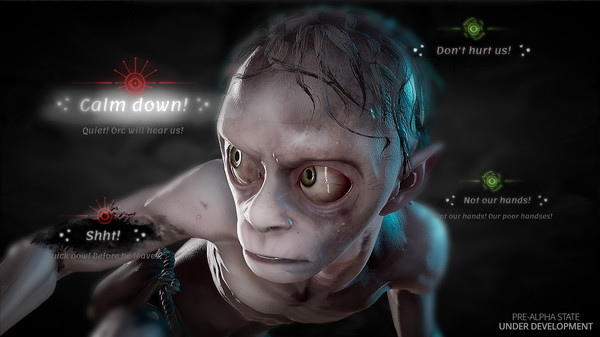 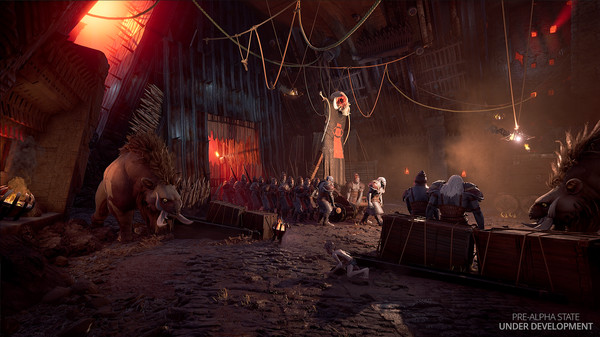 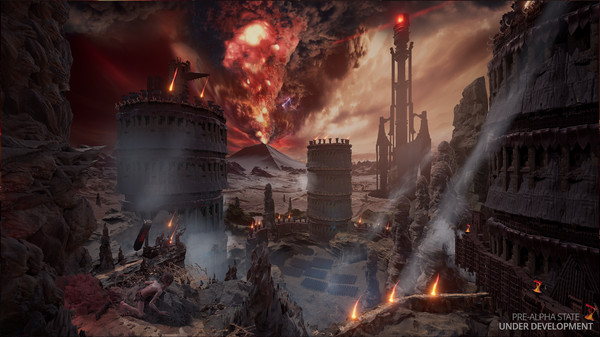