BattleCat: Sam Fisher Might Be Returning, But Not In A Way We Want It

One of the Ubisoft projects has leaked, and it looks to be an interesting crossover, where Splinter Cell’s iconic protagonist would also play a role.

Zer0Bytes, a reliable Ubisoft insider, has tweeted about a project codenamed BattleCat, before the French company stepped in and removed the tweets, which is pointless and it’s too late to do so. According to the insider, they would like to mashup several Tom Clancy IPs into one game, which would be a PvP shooter game, and according to the user, it would be a „Splinter Cell x [Ghost Recon:] Breakpoint x The Division,” whose testing started in January.

However, you might think that it’s a hoax and nothing more. Now, VGC stepped in and via its sources, the site also confirmed the credibility of the leaks. The images are from an internal marketing document, the game (aimed for PC and consoles, and we only wonder if it will skip the PlayStation 4 and the Xbox One or not) is in an early stage of development, and thus, we shouldn’t expect it to be showcased at Ubisoft Forward, which will be aired on June 12, at noon Pacific.

It would contain several factions. The FPS would have Splinter Cell’s Echelon, Ghost Recon: Breakpoint’s Wolves, and The Division’s Cleaners and Outcast, with each class having a unique ability and ultimate to differentiate them. Two game modes have been described. One of them is similar to Overwatch’s Escort mode (bring the payload to a point designed on the map), and Ringmaster, similar to Call of Duty’s Kill Confirmed (collect rings from defeated players).

It’s not official yet, but we wouldn’t be surprised if it’s real. We’d predict this game to be a free-to-play title, as Ubisoft has admitted that they want to enter that market more seriously over the next few years. 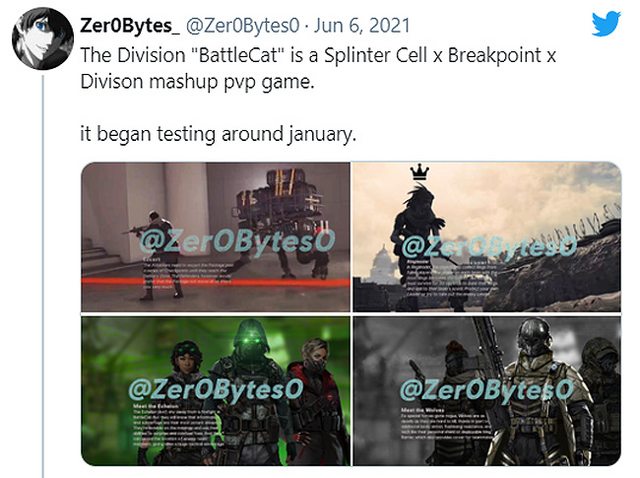 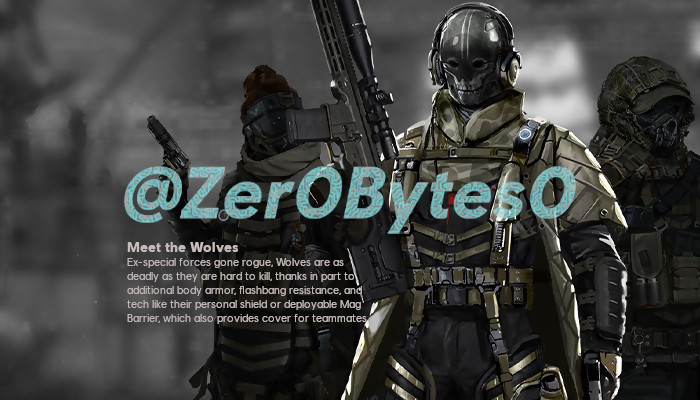 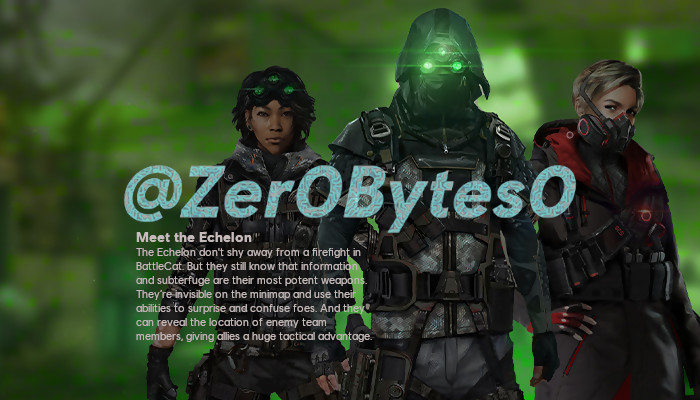 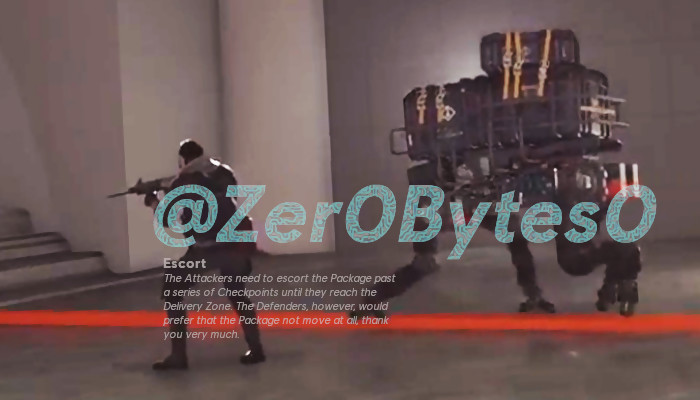 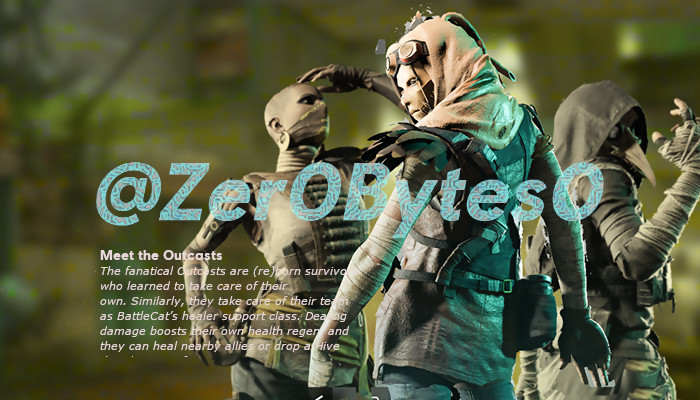 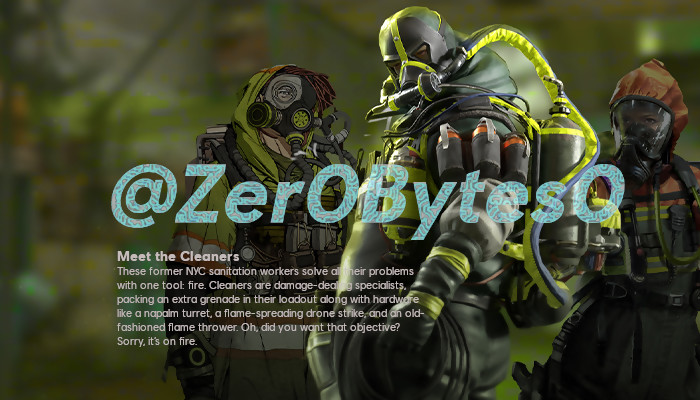 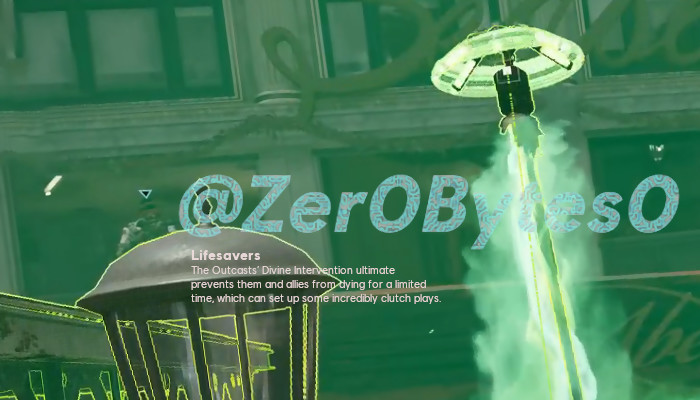 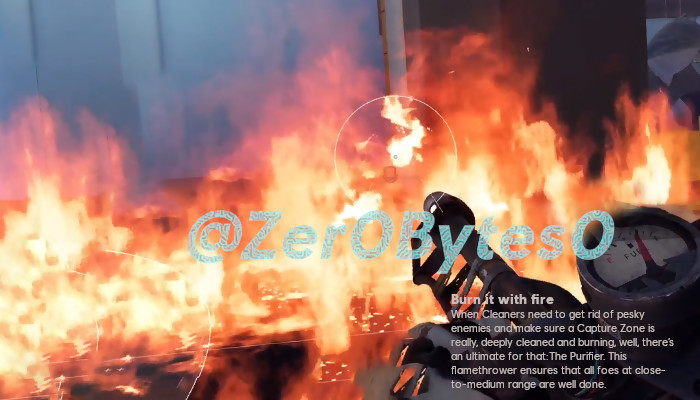 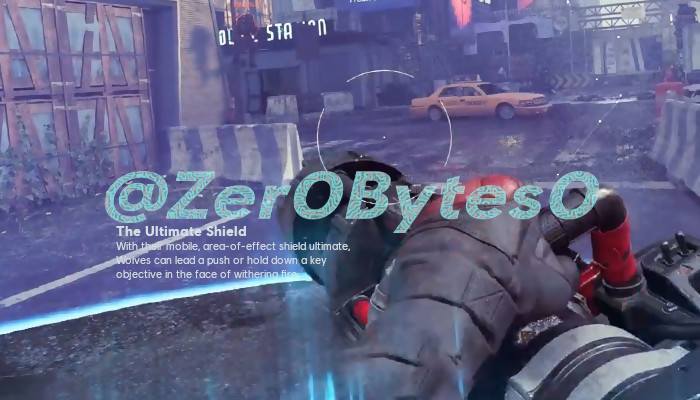