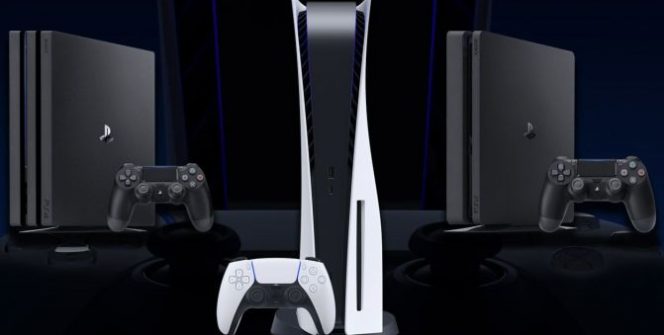 It’s hard to believe it, but that comment is what the president and CEO of Sony Interactive Entertainment said.

However, Jim Ryan said it for a good reason: we have previously heard that Sony is charging money for enabling cross-play, even though a couple of years ago, Sony wasn’t interested in this whatsoever. Ryan’s interview with Axios’ Stephen Totilo was previously discussed due to his comments on Microsoft’s strategy, but there’s more to discuss in there.

So Ryan said that Sony supports and encourages cross-play, and the number of games with cross-play enabled on PlayStation platforms will „continue to grow.” He mentioned a few examples (Fortnite[: Battle Royale], Rocket League, Call of Duty (he didn’t go into detail here, so we name the two newest titles: Call of Duty: Warzone, Call of Duty: Black Ops Cold War), Minecraft, and Destiny 2).

But let’s not forget that Sony didn’t allow cross-play until 2018, and even then, Epic Games effectively forced the company to turn it on after they „accidentally” turned it on in Fortnite. But there are still issues, and here, we have to bring up what Randy Pitchford, the head of Gearbox (which now belongs to Embracer Group) had to say on Twitter.

„Good news or bad news first? Good News: An update for Borderlands 3 has been prepared for release that includes full crossplay support across all platforms. Bad News: For certification, we have been required by the publisher to remove crossplay support for PlayStation consoles,” Pitchford wrote. So Take-Two told them to disable it on PlayStation 4 and PlayStation 5.

Totilo asked Ryan about it, but he declined to comment, stating that he doesn’t want to discuss a „live business issue with a long-standing partner” and that Sony’s policies are „consistent across all of the publishers.”

In other words, money talks.