Spoiler On The Cover Of The God of War: Ragnarok Art Book! Let’s start by saying that the following topic contains spoilers, so we recommend reading at your risk from here on out. We’ll explain it to those who don’t mind in the next paragraph.

So, the picture has popped up on Reddit, which is from a Serbian retailer. It shows the cover of the art book for God of War: Ragnarok (the book is available in the game’s Collector’s, Jotnar, and, in digital form, in the Digital Deluxe Edition, the latter published by Dark Horse). On it, we can see Sindri fighting, which is surprising, and fans think Brok will die in the game, so this might make Sindri so angry that even he will pick up a weapon.

However, we also get a look behind Sindri in the picture. That character looks like Mimir. For those who don’t remember God of War 2018, a reminder: the character didn’t have a body in that game. There was, however, a hint that the dwarves were taking measurements to build something for Mimir, who was uncomfortable with Brok and Sindri doing it. So we got two spoilers on the cover image right off the bat. Understandably, the game needs to be referenced in some way, but it could have been done with Kratos, Atreus, and Thor fighting. That would have made more sense, wouldn’t it?

The pre-order for God of War Ragnarok started on Friday, and the most expensive Jotnar Edition sold out in no time (we won’t go into the contents here because we already did). But nothing is too much for the scalpers because the packages have just popped up on eBay for more than three times the original price. Pre-orders in Australia started at AUD 400 and sold out in no time. In the UK, they are asking £600 against the retail price of £220, but the cheaper collector’s version is going for £180, and they are asking over £300. 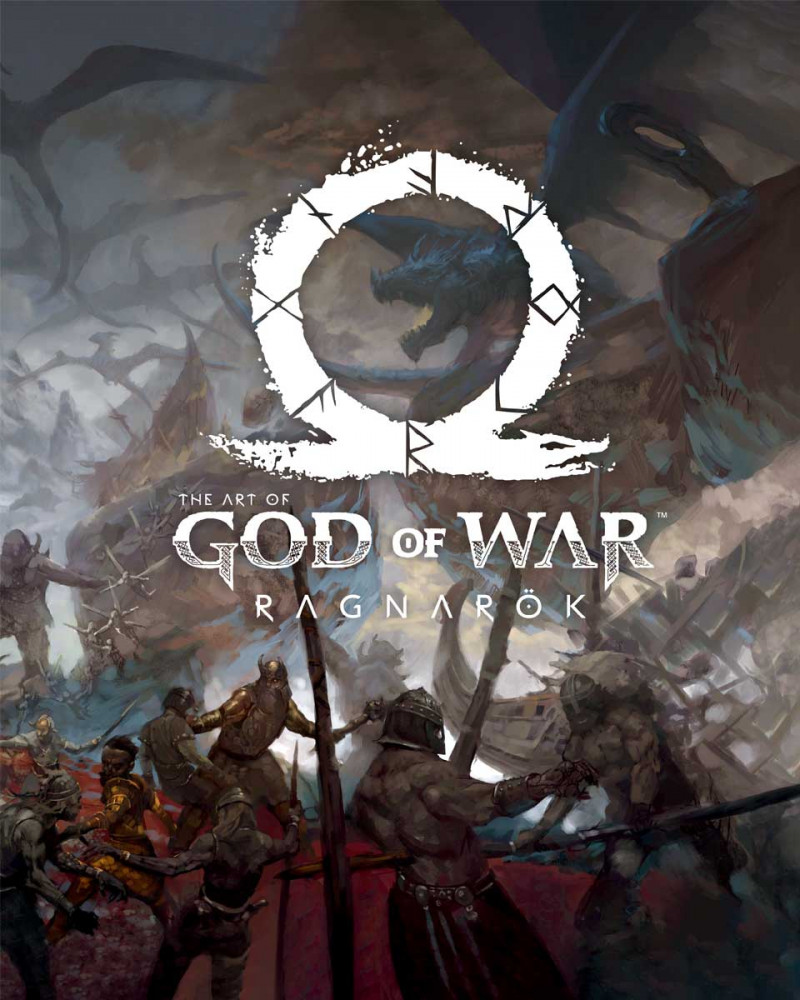