Taz, one of the characters in Looney Tunes, ranks pretty high on the MultiVersus character tier lists but at the same time has caused frustration, hate and moments of annoyance for many because he may have become too OP a move with his side+B spin attack. The issue may be so severe that we could win some games if we use this alone. Even though Taz is known for his spin, it just makes the others spin in annoyance! There are three meme pictures below, but there are a ton of them on the internet.

MultiVersus director Tony Huynh tweeted that they know what’s going on with Taz’s tornado and are testing tweaks. Still, he doesn’t know when the patch for the Super Smash Bros. clone will be released, so it’ll be a few days before we can tear our hair out if someone enters the battlefield with the Tasmanian Devil. You can also watch a video to see exactly how annoying the attack in question can be.

Here’s the game’s official overview: “MultiVersus will be a free-to-play, 2v2 platform fighter that combines “an ever-expanding cast of iconic characters and legendary universes.” It will feature full crossplay support (cross-progression), dedicated server-based rollback netcode, and “content-filled seasons.” The game’s website has the pre-registration open.

Featuring matches with a strong emphasis on online cooperative gameplay, every fighter will be outfitted with a deep set of combat mechanics that distinguish the game’s fresh take on two-versus-two gameplay. It allows combatants to boast customizable movesets that combine dynamically with other characters as they battle for supremacy. From Wonder Woman and her Lasso of Truth attack being unexpectedly paired with Shaggy and his sandwich projectile to Arya Stark’s face-swapping ability to complement Superman’s laser vision, the impossible can become possible through surprising team combinations and matchups. The game’s fun-filled multiplayer bouts can be set against the backdrop of various reimagined environments from awe-inspiring worlds, such as Batman’s Batcave, Jake and Finn’s Tree Fort and many others. MultiVersus will also include intense one-versus-one clashes and a four-player free-for-all mode where only one fighter can come out on top. 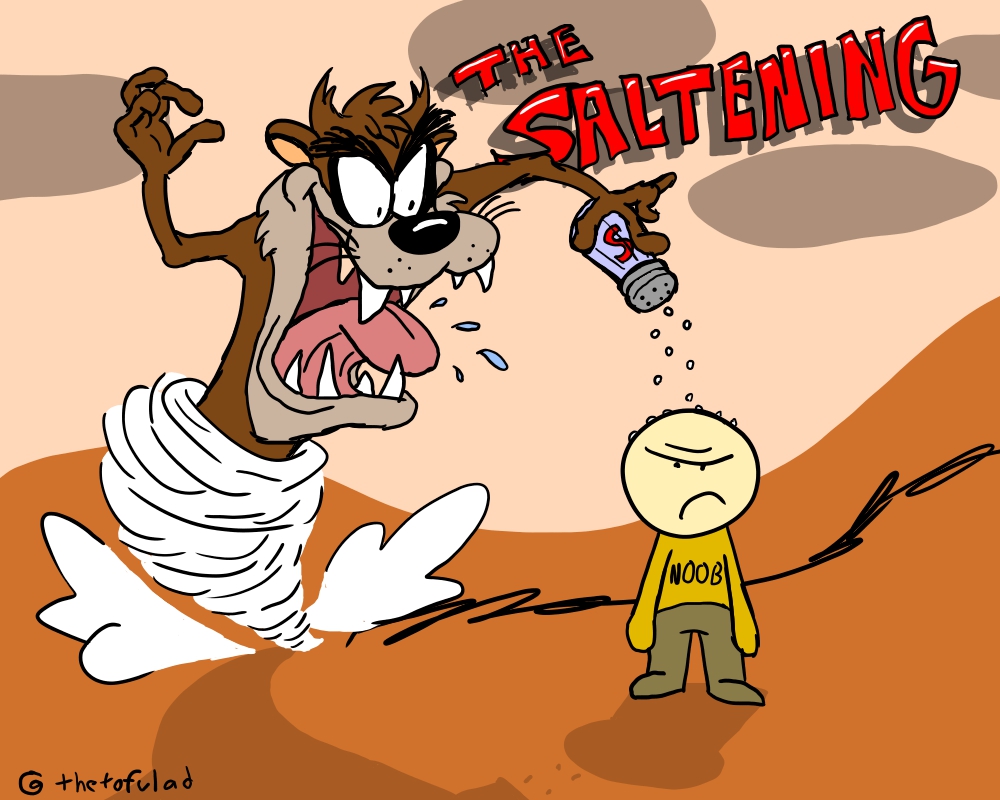 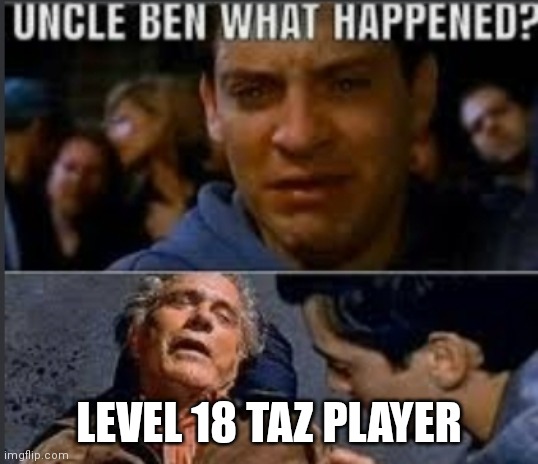 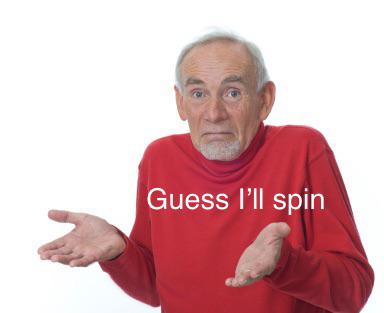