The Star Wars: Knights of the Old Republic remake reportedly didn’t turn out as expected at Aspyr.

Jason Schreier, writing for Bloomberg, reported, citing a source familiar with the matter, that development of the Star Wars: Knights of the Old Republic remake has moved from Aspyr to Saber Interactive’s one of Eastern European studios. Aspyr had been working on the project for over two years, but the studio’s management told the crew in July that they were putting development on hold because they needed to figure out what the company would do. At that point, rumours quickly started flying around the studio that Saber Interactive would end up being the developer of the game, which many people have shortened to KotOR.

Here’s a scary thought: Aspyr and Saber Interactive are under Embracer Group. The Swedish company is setting a frightening pace and is also heavily involved in consolidating the games industry. Last week, the giant company, led by Lars Wingefors, said that one of its AAA projects had moved to another studio within the group but did not specify which one. The reason: “This was done to ensure the quality bar is where we need it to be for the title. We are not expecting any material delays for the title based on this transition.”

According to Schreier’s article, the decision makers at Embracer Group and both publishers, Sony Interactive Entertainment and Disney/LucasFilm Games, were unhappy with the work and pace of Aspyr’s development and decided to redirect it. Still, some of Schreier’s sources claim that the new hands will eventually lead to a better remake.

Saber Interactive just this year failed in a development project (although Russia’s war against Ukraine played a part) when the PlayStation 5, Xbox Series version of The Witcher 3: Wild Hunt Complete Edition was returned to CD Projekt from the company’s Eastern European studios… 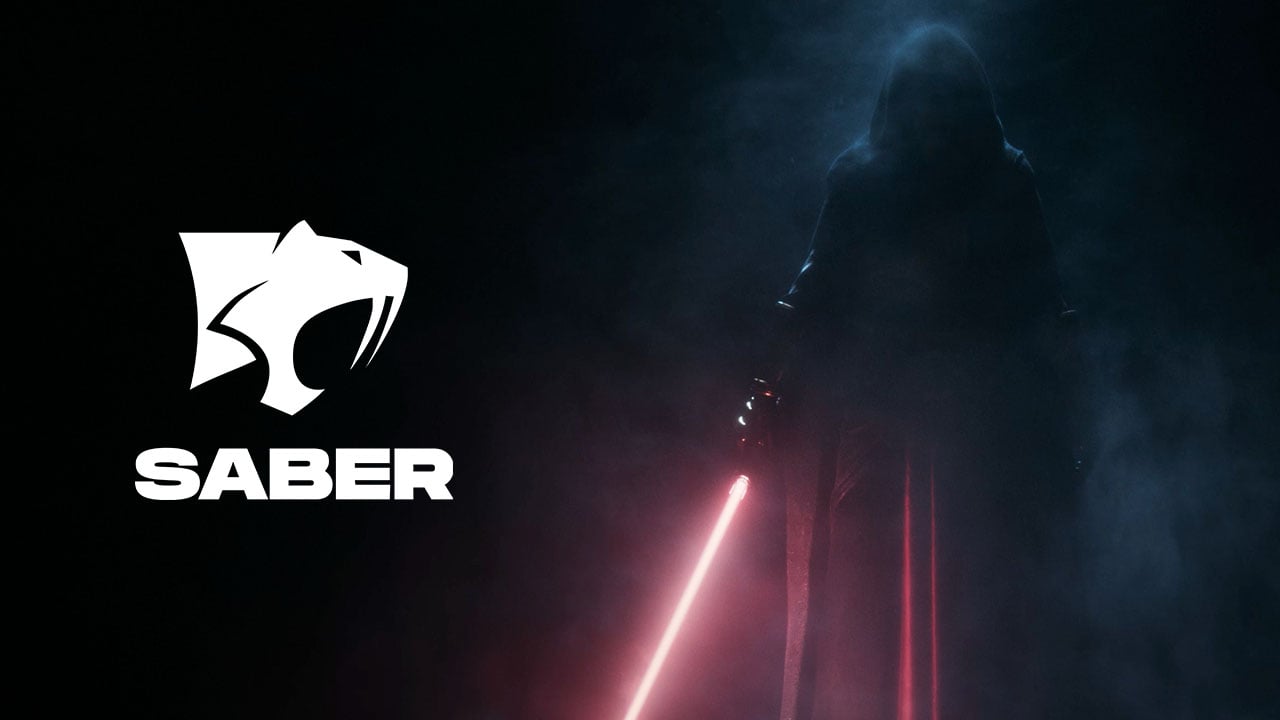