The basic edition of the cross-gen game is already available on all major platforms (PlayStation 5, Xbox Series, PC (Steam), PlayStation 4, Xbox One, Nintendo Switch). Still, Warner and TT Games are expanding it further.

A Character Collection 1 & 2 bundle will be available for $24.99 or can be purchased separately for $14.99 each. Individual character packs will also be available à la carte for $2.99.” The SRP (suggested retail price) for LEGO Star Wars: The Skywalker Saga Galactic Edition on PC will be $70, and on console, it will be $80/60 (NA/EMEA), but keep in mind that it will also provide the two large character packs in addition to the base game.

And this is how Warner describes the game: “Developed by TT Games in collaboration with The LEGO Group, Lucasfilm Games and publisher Warner Bros. Games, LEGO Star Wars: The Skywalker Saga is the critically acclaimed game that has been played by more than six million players globally since its launch in April of this year. LEGO Star Wars: The Skywalker Saga features the most extensive roster of playable characters in the LEGO Star Wars series, and players will engage in new ways of combat as they wield lightsabers, fire blasters, and chain different attacks with the greatest legends from every era of the Skywalker saga. Players can fight against the forces of evil as favourite characters such as Luke Skywalker, Rey, Obi-Wan Kenobi, Finn, BB-8, and a legion of other heroes.

The most remarkable space and land vehicles are also available to command. Players can jump to lightspeed in the Millennium Falcon to outrun Imperial starships, battle First Order TIE fighters in Resistance X-Wings, or pod race on Tatooine. Players can travel through hyperspace and explore planets that can be unlocked during their adventures. From the jungle moon of Ajan Kloss to the vibrant, city-covered planet Coruscant, the LEGO Star Wars galaxy is yours to discover and play in.”

If you’ve missed it, now’s the time to pick up the expanded edition, which arrives on November 1 (PlayStation 5, Xbox Series, PC, PlayStation 4, Xbox One, Nintendo Switch). 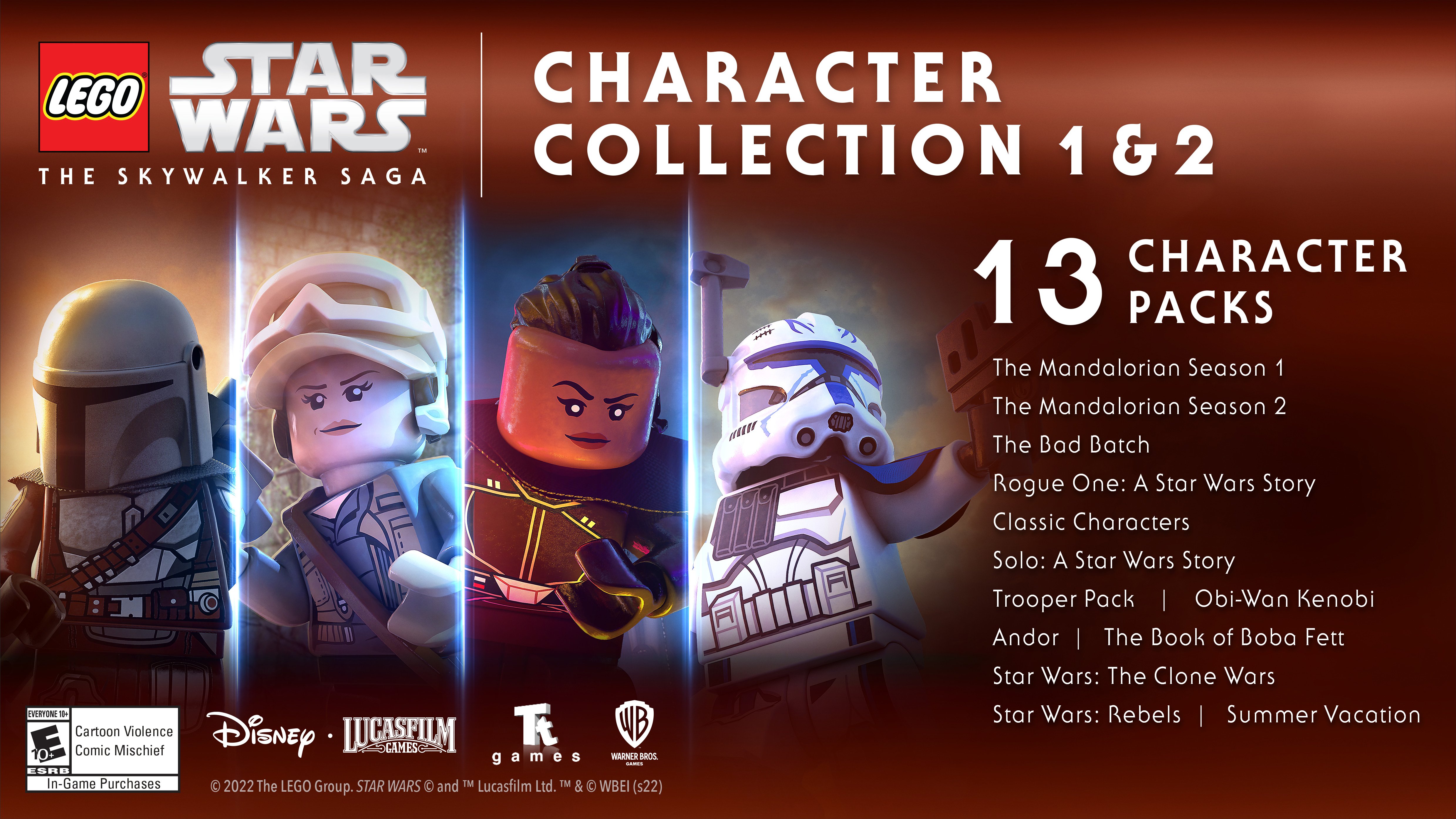 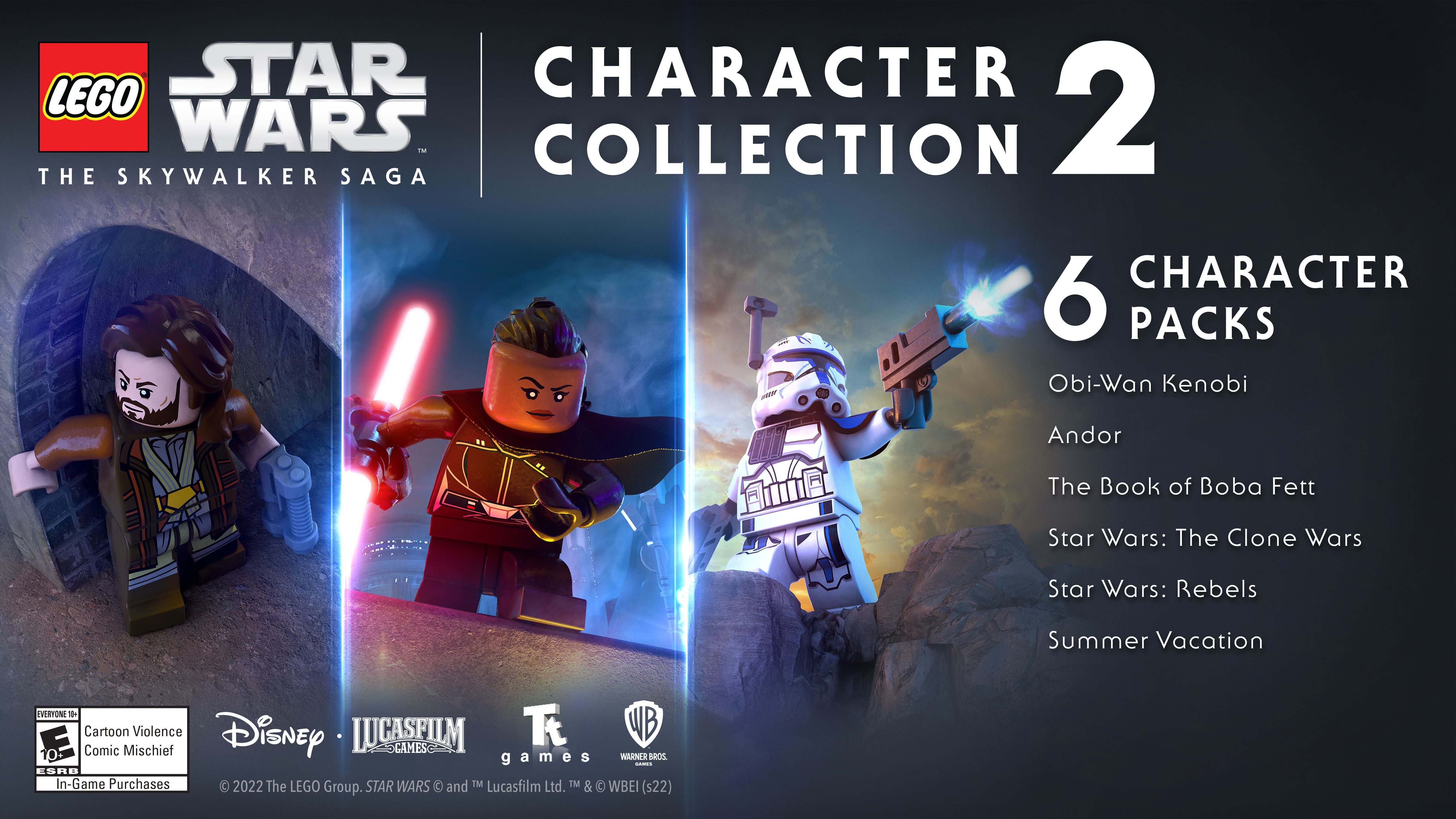 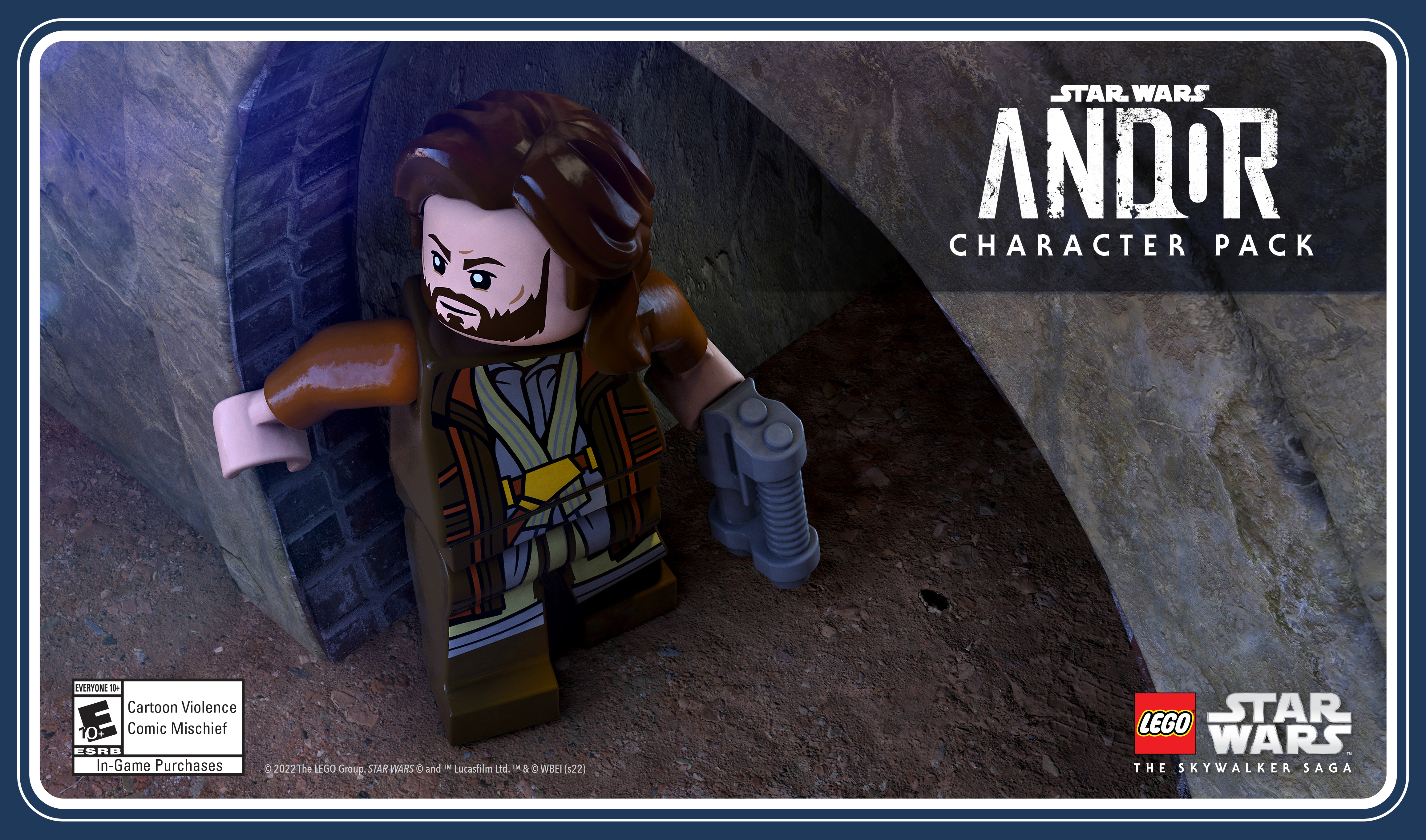 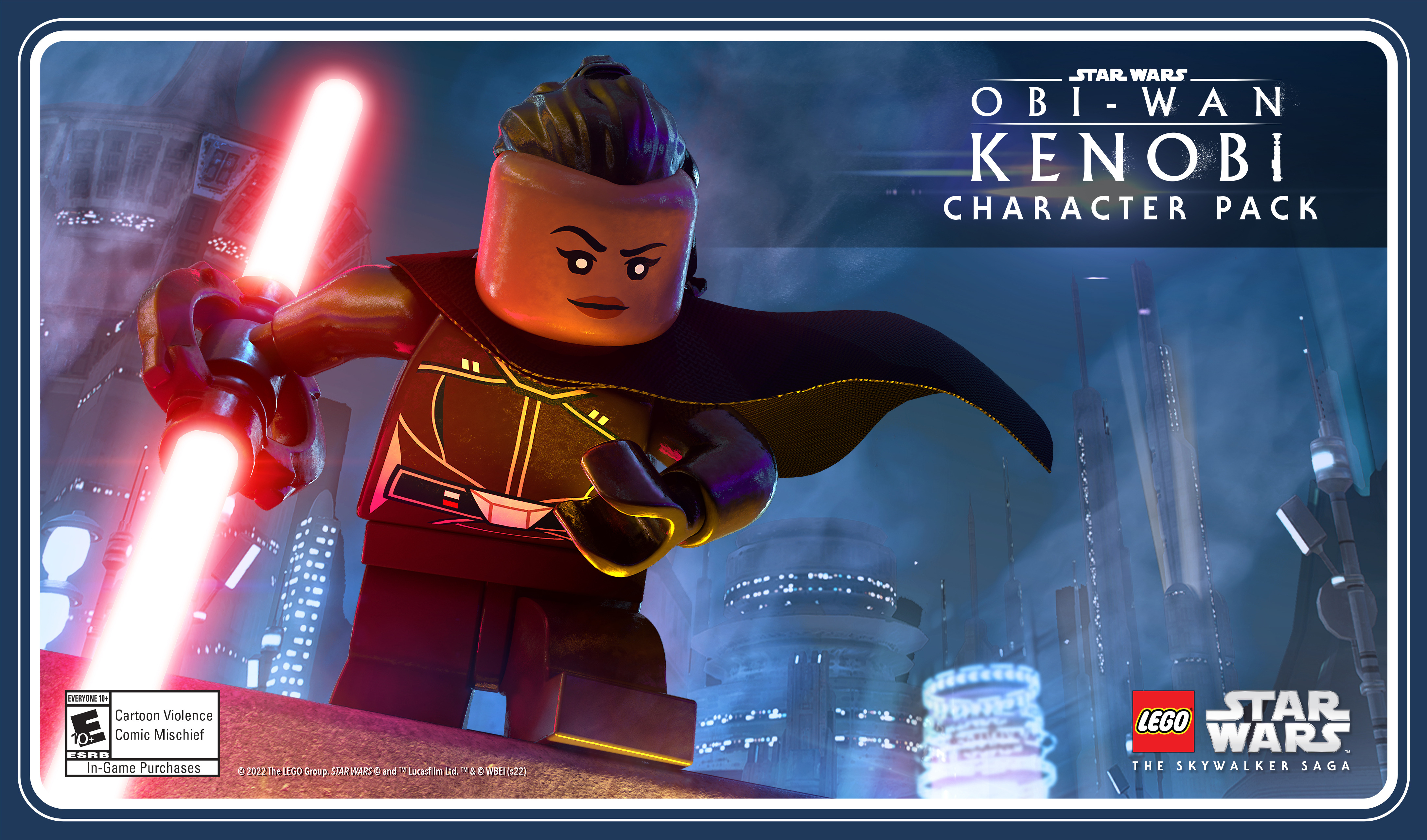 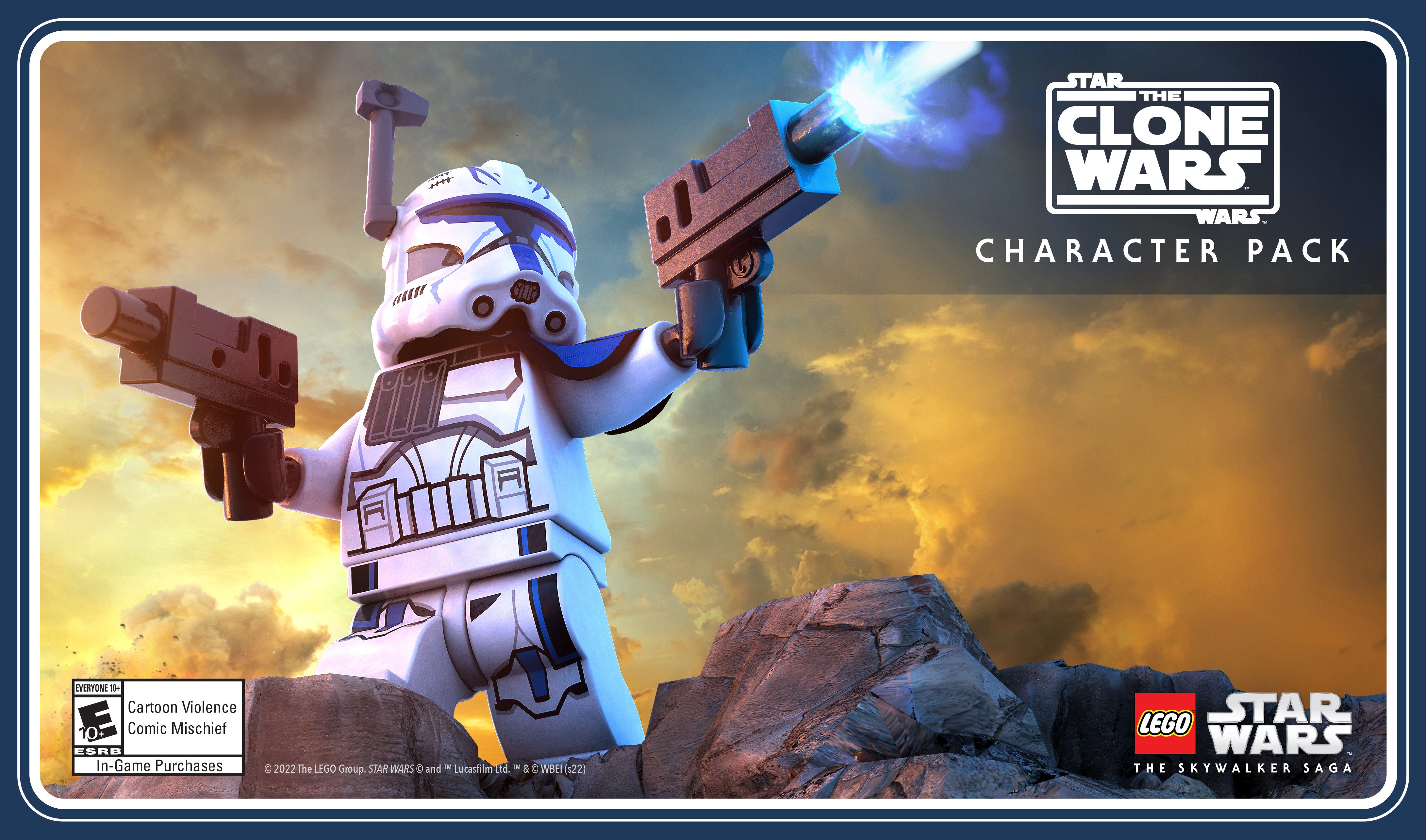