Will Overwatch 2 Record Our Voice Chat?! You’ll Need A Phone To Play 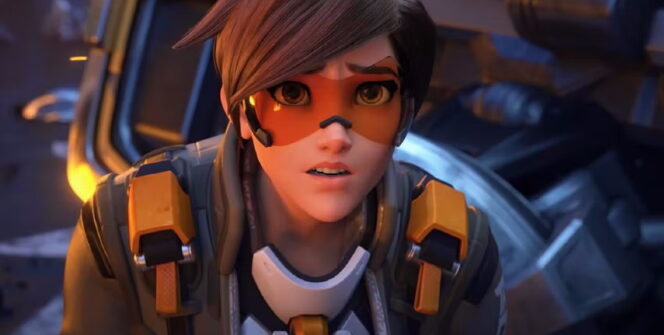 Blizzard is detailing some ways it will crack down on “disruptive players” in Overwatch 2, including voice chat recording and phone number requirements.

Overwatch 2 has detailed its “Defense Matrix” initiative against cheaters and disruptive players in general. However, part of this will require everyone who plays the game to add a phone number to their account and potentially agree to have their voice chat recorded. Overwatch 2 will be released on October 4 as early access free-to-play game.

With the release of Overwatch 2, Blizzard is introducing SMS Protect, which will help you control the ownership of your Battle.net account.

This means players will need to attach a phone number to their Battle.net account to play Overwatch 2 on PC and consoles. Phone numbers can only be used once, and players cannot register multiple accounts with the same phone number. Those who have the boxed version of the original Overwatch will need to add a phone number to continue playing after the release of the second part. Blizzard intends to make it more difficult for banned players to return to the game and provide a security solution in the “unforeseen event of account compromise”. The phone number requirement in Overwatch 2 will be introduced at launch, and sometime after launch, Blizzard will also submit voice transcripts. This will allow developers to “temporarily” collect voice chat recordings of a reported player and transcribe what they have to say using text-to-speech programs. Blizzard’s chat review tools will then analyse this text to look for “disruptive behaviour”.

Blizzard stresses that voice chat data will not be stored “long-term”, so players should report disturbing voice chat behaviour immediately.

By requiring a phone number to play the game and by making temporary voice chat recordings, Blizzard aims to make it easier to fight cheaters and “disruptive” players. However, there are concerns that these systems can be easily abused and that some players may be banned incorrectly, as has happened in other games. It will be interesting to see how the Overwatch community reacts to these changes, as previous reports have suggested that the voice chat recording has not been well received by players.