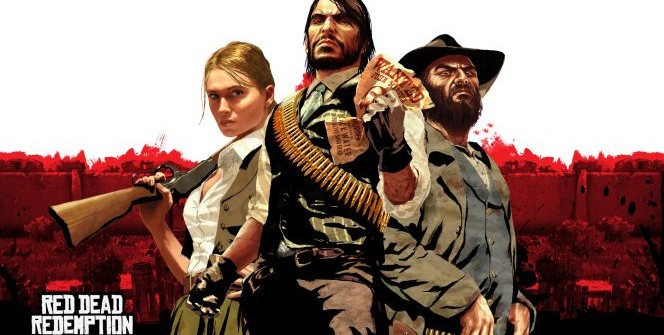 First off, let’s talk about this Red Dead Retribution poster. It’s simply a fan-made hoax! Don’t expect Rockstar to announce anything like that. The fan sent this package to Rockstar, and that’s pretty much it.

Let’s talk about the Red Dead Redemption remaster. We have already heard about how it can get an announcement during the PlayStation Meeting, which is just a single day away. Let’s add another source into the pile: South Korean site GameFocus wrote about the announcement. On NeoGAF, the article was translated, and it turns out that the game is set to get a localized version on PlayStation 4 and… surprise, the PC! The announcement should happen this week, and the release date is mentioned to be in the first half of 2017.

We don’t have to wait for much more to see if GameFocus is right – still, we’d appreciate the 2010 game finally receive a PC port!