Another actor might be joining Hideo Kojima‘s PlayStation 4-exclusive’s cast.

A French website, Eklecty-City writes about how Diane Kruger (National Treasures, Inglourious Basterds, just to name two movies), an actress, participated in an event where Hideo Kojima also showed up. Here, Kruger was advertising In the Fade, which is going to be aired in Japanese cinemas from April 14. Let’s think about this scenario for a bit.

Kruger is in a relationship with Norman Reedus, who happens to be part of Death Stranding‘s cast along with Guillermo Del Toro, Troy Baker, and Emily O’Brien. Is Kojima Productions expanding the cast with another name?

We wouldn’t be surprised if the answer were „yes.” 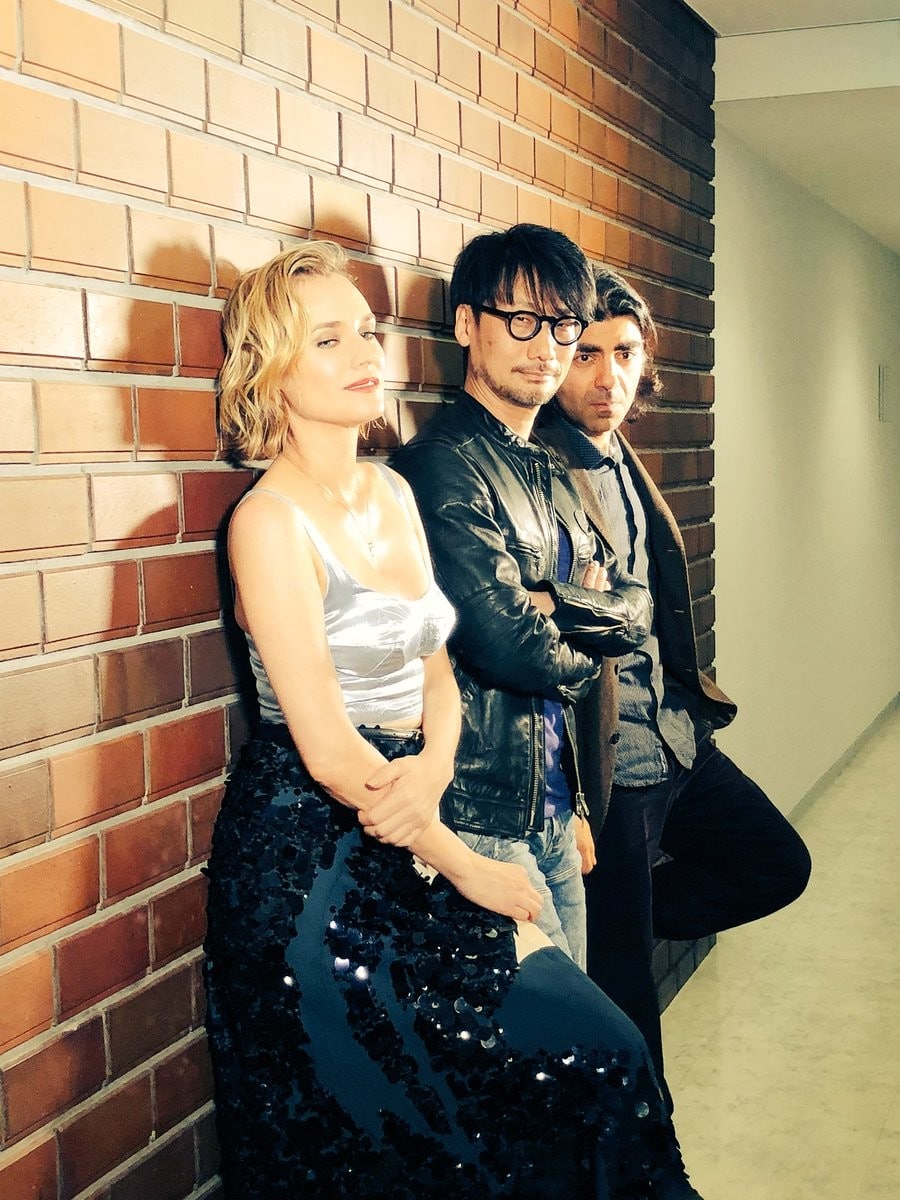 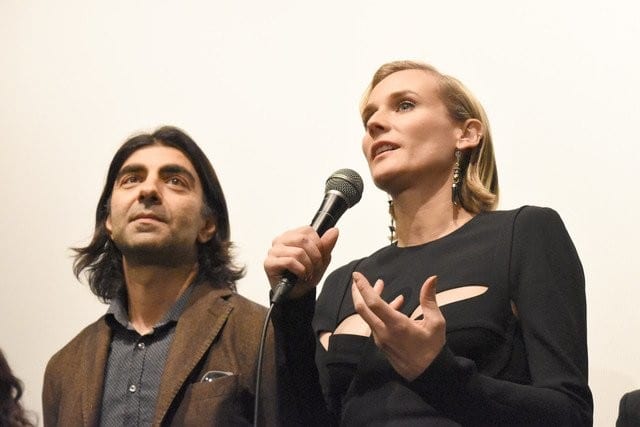 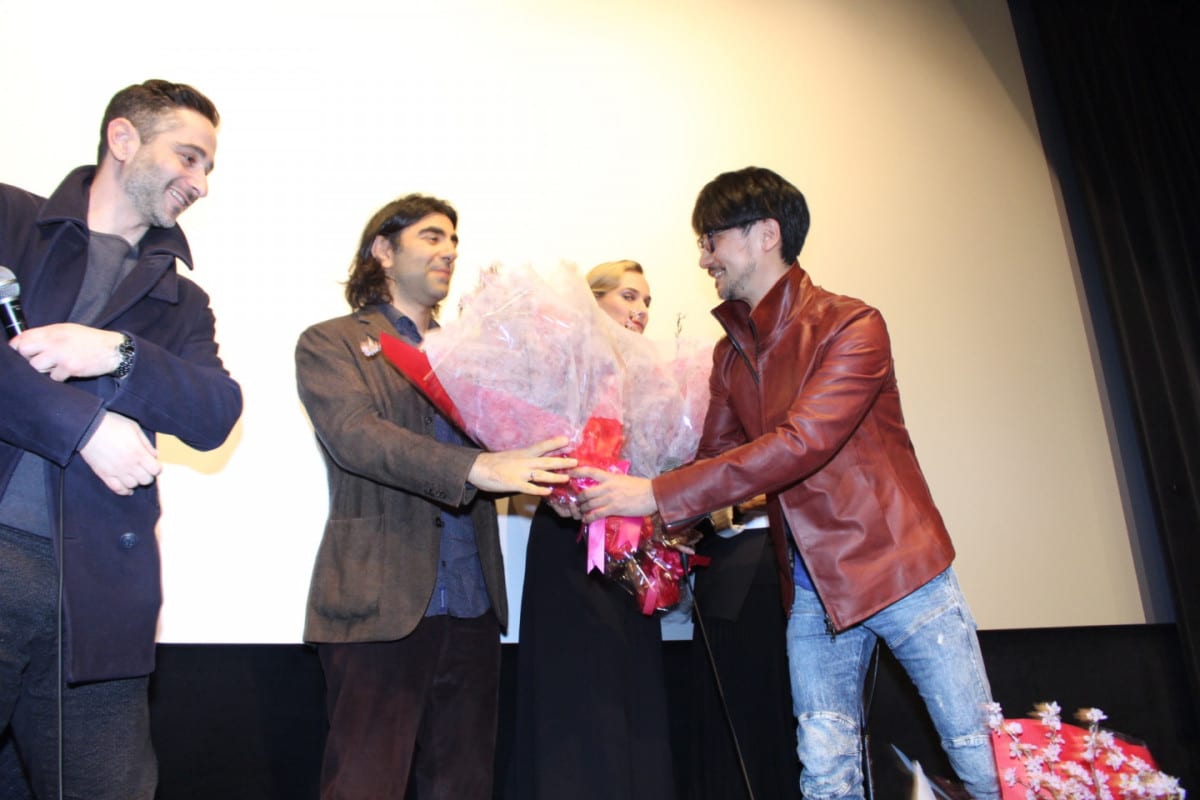 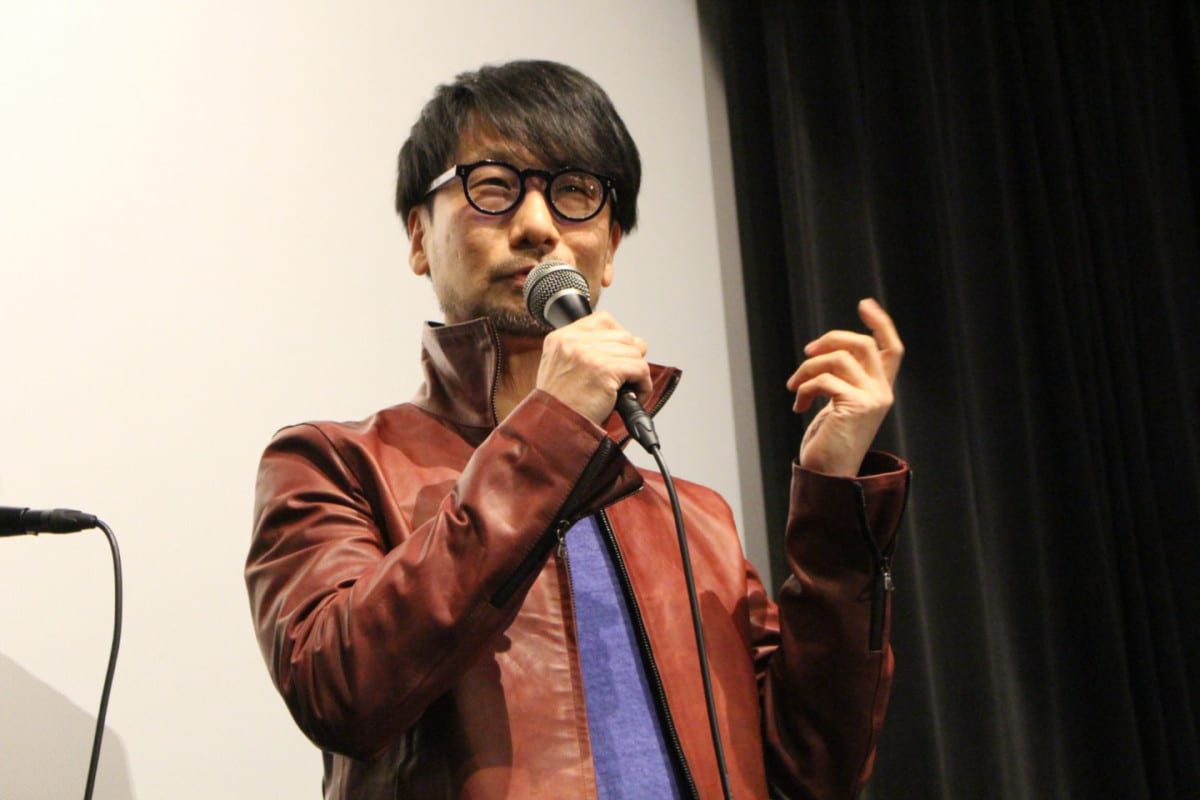 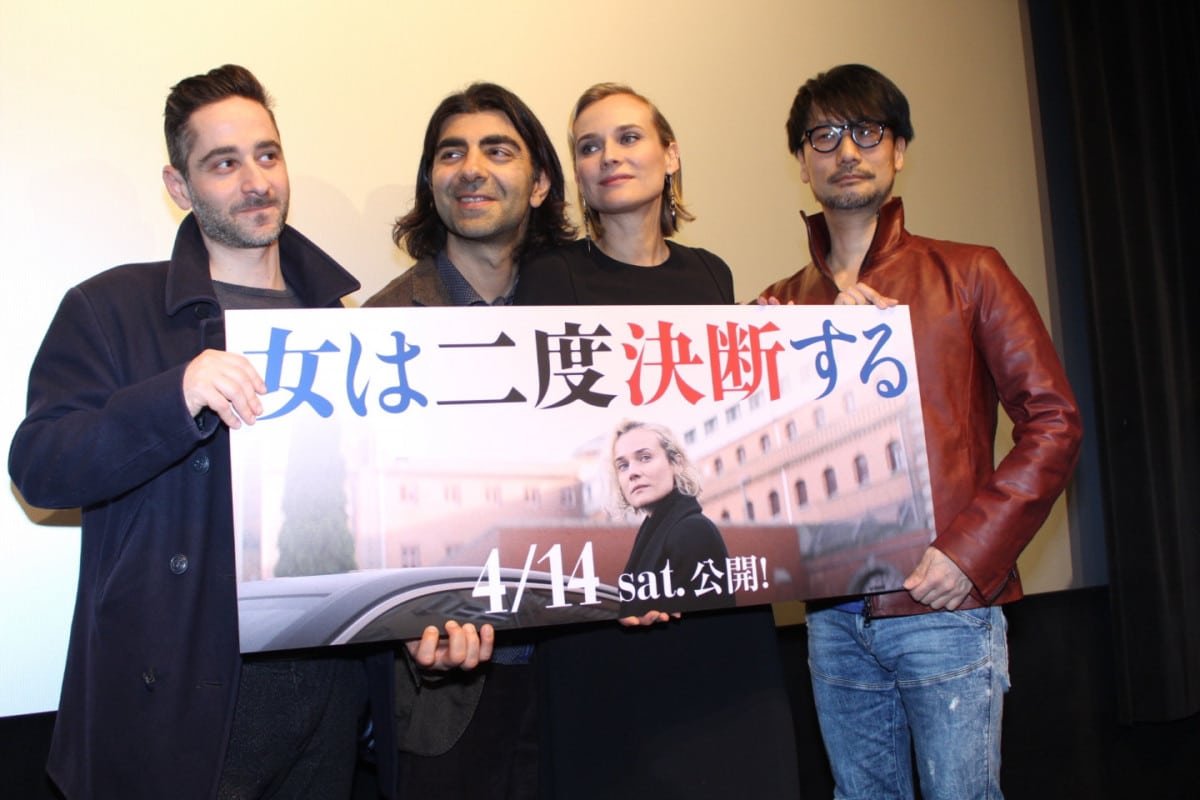 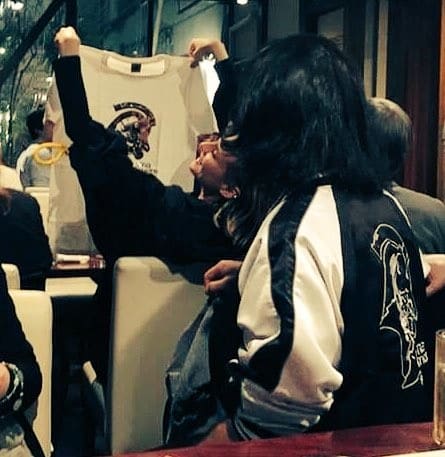