Red Dead Redemption 2 – We gathered everything that you need to know from the trailer! On October 26th and after 8 years of waiting, the sequel to the legendary western game is going to release, therefore the marketing machine behind it just switched to the next gear. The first official gameplay video focuses on numerous segments of the game and it tries to explain them in detail – and now you can learn everything about them here.

Red Dead Redemption 2 is going to be far bigger and more detailed, while it will also provide more options in terms of interaction than the first game, or most of the games in this genre. The western epic also tries to combine action, storytelling and gameplay in a whole new fashion with interesting ideas.

The game tries to capture that moment when the time of outlaws are coming to an end, and a more civilized age is on the horizon. The game does this in a huge open world, that looks more varied and rich even at first glance than the first game’s explorable area. There will be dark swamps, beautiful forests with a lush environment, massive deserts and tall mountains.

The main character will be Arthur Morgan who is the leader of a community and gang that lives outside the laws and tries to escape from the burdens of a more civilized age. By the way, one of the members of this gang is John Marston, who is the protagonist of the first game.

Judging by the video, the community will have a huge part in the game and a huge effect on the gameplay as well, similarly to what the players have experienced in Assassin’s Creed III’s homestead. Because players will have to manage their small community in different ways. Players will be able to talk to the NPCs, do missions for them, improve their moral by bringing food to them, or even play poker games with them. Through the story, players will get to know each and every member. 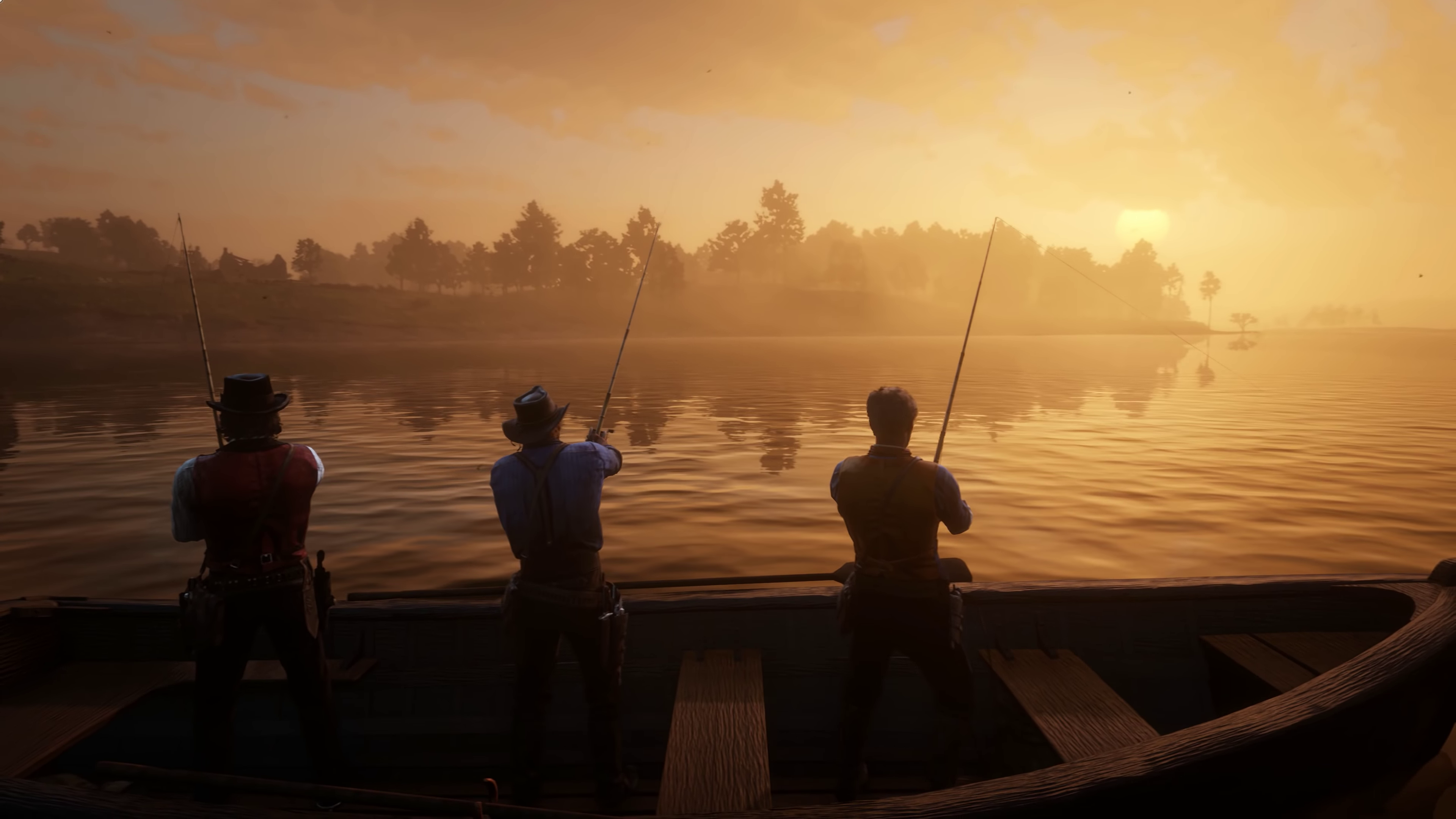 In terms of interaction, Rockstar tries to innovate and deepen the game too. Using a revolver won’t be the only way to interact with NPCs inside and outside of the cities for example. We will be able to say hi to someone who is passing next to us on a horse, we’ll be able to get into a fight with the local tough guy, or we can even have a duel with the local sheriff if we’ll do something wrong.

It looks like that the Strangers & Freaks missions are making a return that players can know from the first Red Dead Redemption game, or from GTA V. Players will be able to make choices about the fate of numerous characters in these small missions and they can decide if they want to make friends or enemies. They will also have the choice to either kill or spare someone’s life and overall they can decide how honourable man Morgan will be. 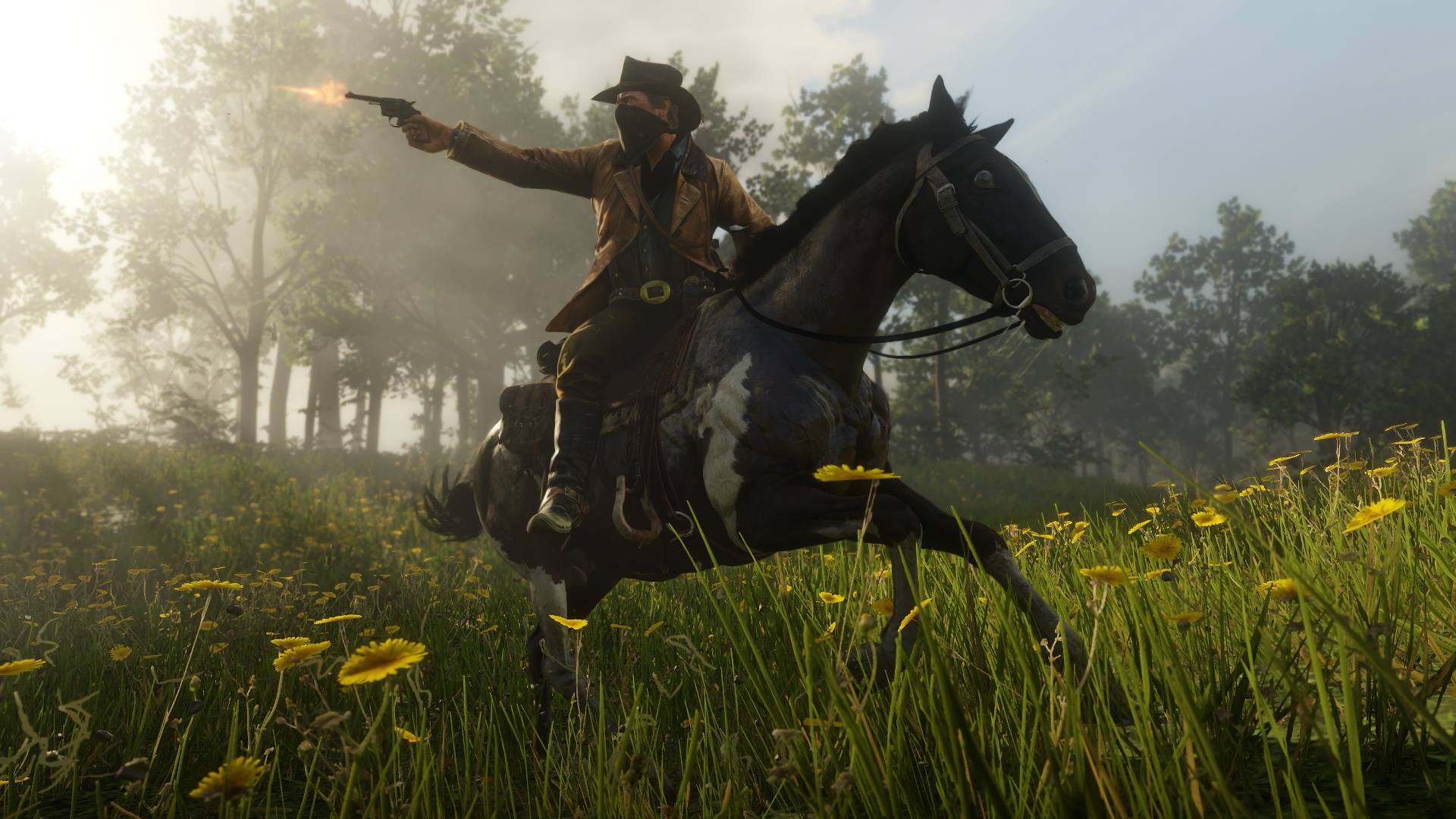 Both the close quarter combat and the gunplay are significantly improved so that these can stay deep and engaging all the time. For example, every gun will have different characteristics, including the reload and the recoil. This helps to ground the game more and make it more immersive and real. 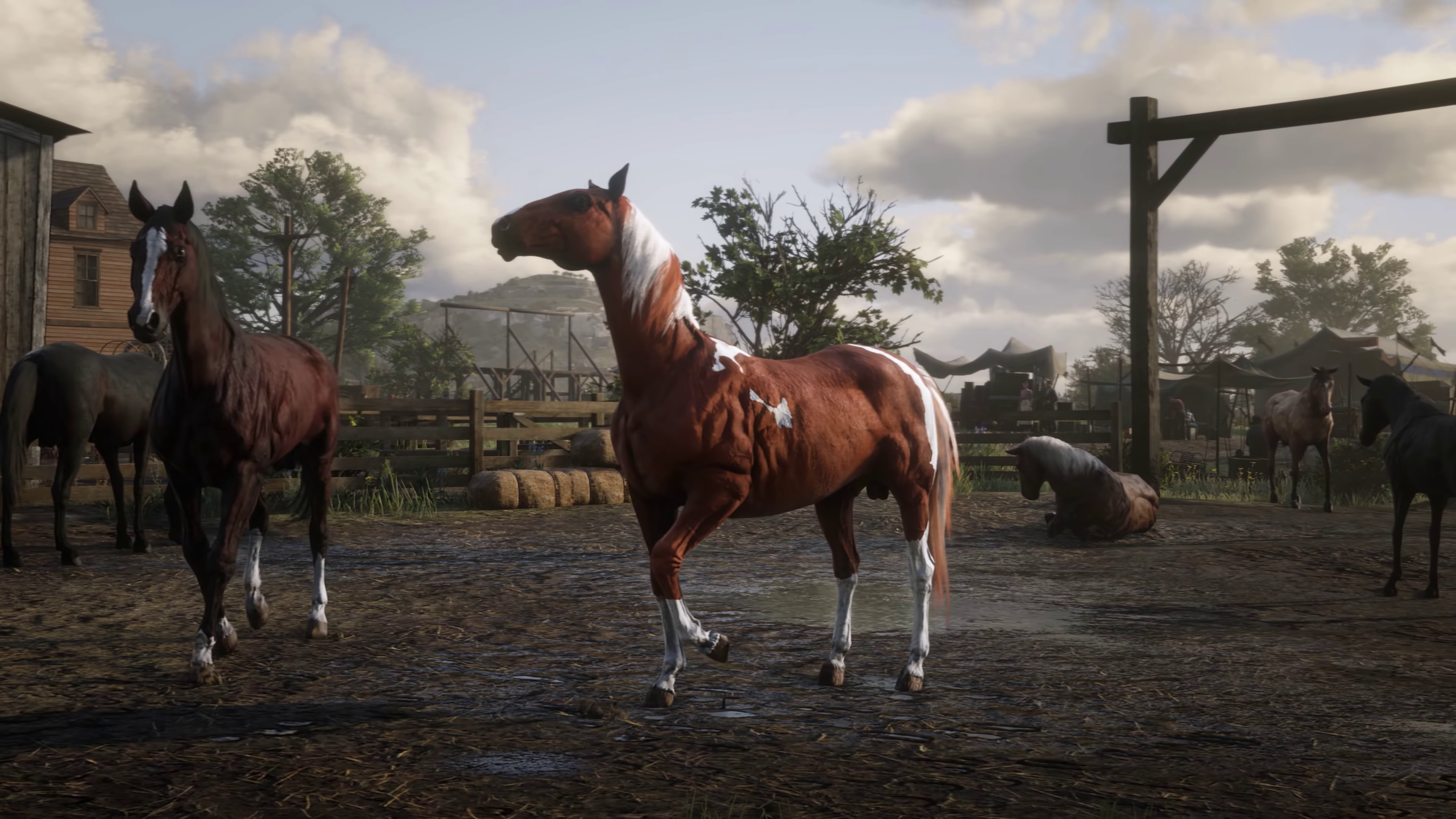 Similarly to The Legend of Zelda: Breath of the Wild, different types of horses will have different stats here as well and at the start, it will be hard to control one, but eventually the bond will grow between the horse and Arthur, making the controlling of the animal easier. Players will also be able to use different saddles on their horse in order to carry the killed preys.

The preys can be used to provide food for the community but the players can sell them as well for money in many different places, including gunsmiths, saloons and general stores. Also, similarly to The Witcher III, there will be an animal tracking system here as well that will be used for the hunts.

The next video will focus on the missions, activities, enemy gangs, robberies and on many other small things – such as the evolution of sharpshooting (Dead Eye system).