After roughly four years of the PlayStation 4-exclusive FromSoftware game’s launch, another secret was discovered.

A Reddit user with the RickHarrison handle posted the discovery about Bloodborne. It turns out that its opening film’s location is indeed in the game, but due to the lighting and other visual effects, it’s not that easy to find it.

You have to go to the Cathedral Ward. Then, look for the place where you met Arianna (she’s the character that gives birth to a demon baby… that should ring the bells for you), then turn the camera around so that you can look down a small alley. That alley is the opening movie’s location. Have a look for yourself: 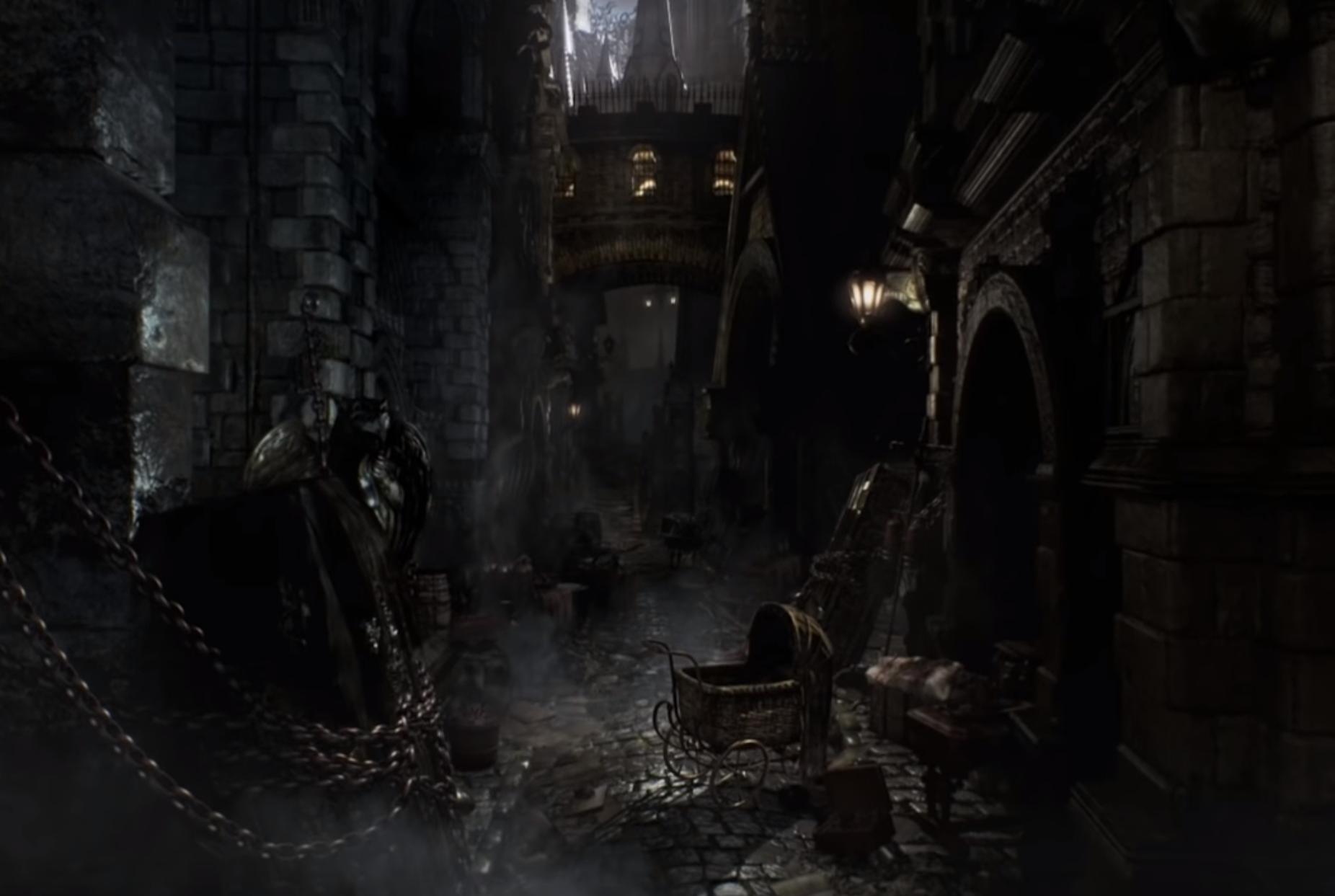 While there are differences between the scene and the game (we could sit here all day long to list them…), but it’s still pleasant to see how the fans continue to have fun with Bloodborne, which, despite its 2015 launch, still seems to have secrets in store for us.