The SEGA Mega Drive Mini Gets Delayed In Europe! 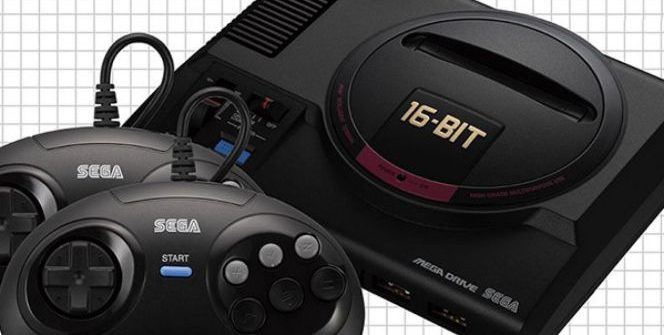 Europe and the Middle East is out of luck with the SEGA Mega Drive Mini.

„Unfortunately due to unavoidable logistical challenges, the European and Middle Eastern release of the SEGA Mega Drive Mini will be delayed by two weeks [from September 19], to October 4th 2019. We appreciate your patience,” SEGA Europe wrote on Twitter. Only these two regions are affected – North America (where the mini console will be available as the SEGA Genesis Mini) and Japan will still receive the newest of the mini consoles on September 19.

The SEGA Genesis / SEGA Mega Drive Mini will cost 80 USD/EUR. Its launch is thus October 4 in Europe and the Middle East, while elsewhere, it will be available starting September 19.