A nice way to prepare for the premiere of the Netflix series starring the British actor: Henry Cavill.

While some fans of The Witcher saga are still debating whether or not Henry Cavill is a good Geralt of Rivia , the Adnan4444 modders wanted to go further and deliver to the player community a download that changes the appearance of the protagonist of The Witcher 3 : Wild Hunt to look more like the British actor known for playing Superman in Man of Steel. 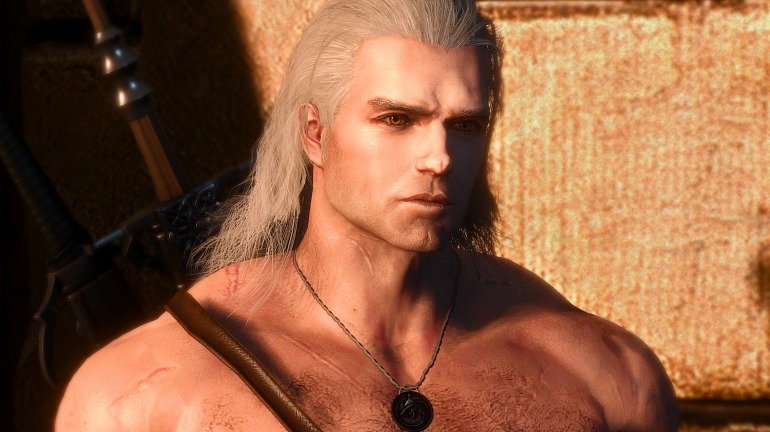 The mod can already be seen in a few images that accompany the news but is not much less finished. The author expresses on Nexus Mods that beyond a facial face, and without a beard, which bears a resemblance to Henry Cavill, he hopes to be able to add scars, dirt, brown hair with blue eyes among other elements starting from the base of this content. Without a doubt, a most curious mod while the series arrives.

Just yesterday we learned that The Witcher’s Netflix show will feature a young Geralt of Rivia played by the child actor Tristan Ruggeri, meaning, that we will probably see the transformation of the child Geralt into the mutant monster hunter.

The Witcher is a 2019 fantasy drama TV series created by Lauren Schmidt Hissrich for Netflix. It is based on the book series of the same name by Andrzej Sapkowski. The series is set to be released in late 2019.

The Witcher follows the story of Geralt of Rivia, a solitary monster hunter, who struggles to find his place in a world where people often prove more wicked than beasts. But when destiny hurtles him toward a powerful sorceress, and a young princess with a dangerous secret, the three must learn to navigate the increasingly volatile Continent together.

You can read our review of The Witcher 3 here.