Apple Arcade will provide a huge bunch of mobile titles, and it will launch shortly indeed!

Apple will offer up to six people to use the same subscription within the family, and with the sub, we can play games on iPhone, iPad, Mac, and Apple TV, and not via streaming! You can download the games, and you’ll get the whole deal with them, and if they get updates, you’ll get access to them as well. You can start a game on your iPhone at work and then continue where you stopped at home on your iPad. (The cross-device idea is brilliant!) Multiple games will support controllers, too.

Apple Arcade will launch on September 19 on iOS 13, for five dollars per month, and by the end of September, iPadOS and tvOS 13 will also get the service with exclusive games, which will be 100+ titles in short time. It’s a good deal on the mobile front, and Google is allegedly working on something with Play Pass. It’s not a competitor to Google Stadia, but Apple might be working on a streaming service, too. 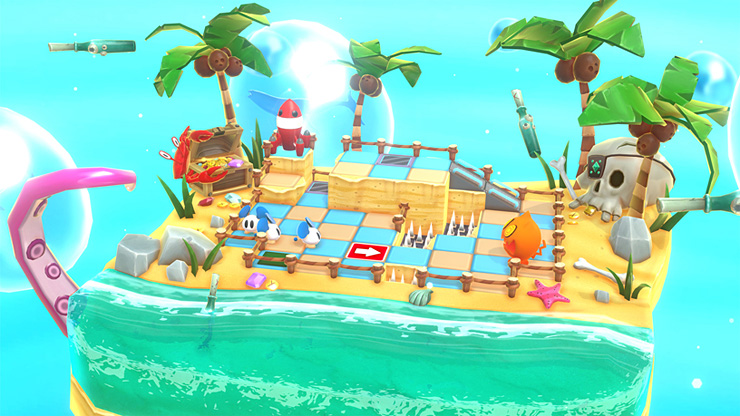 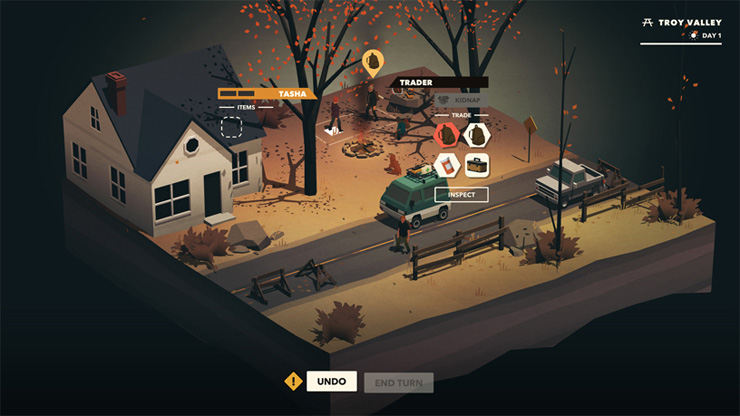 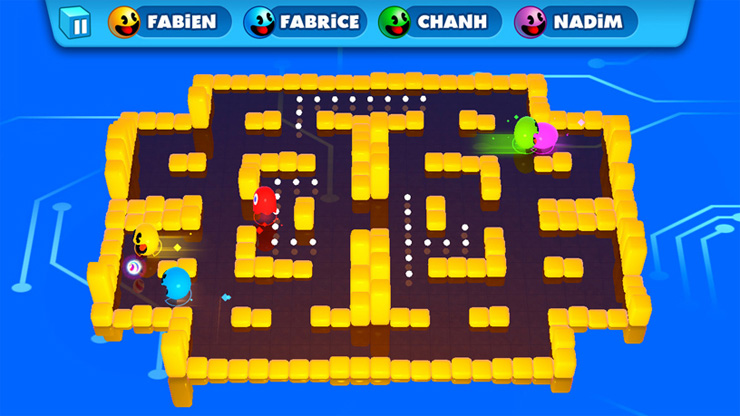 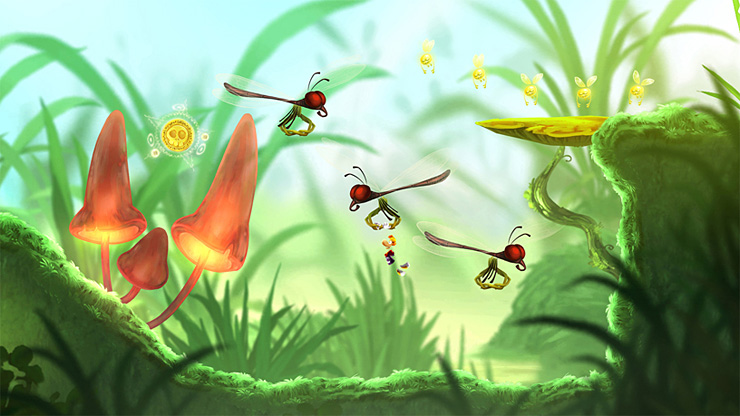 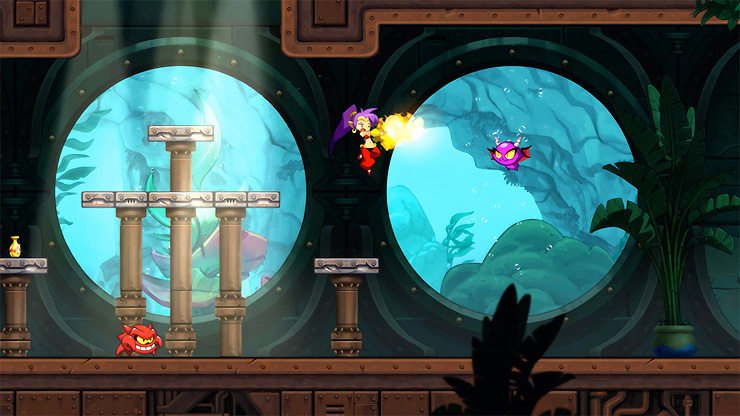 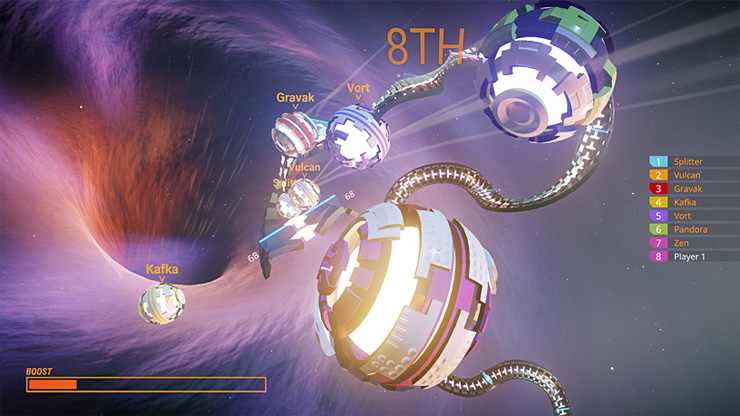 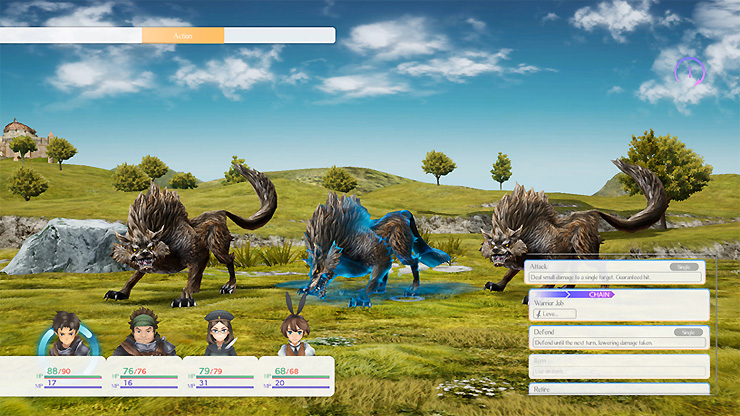