The DualShock 5 Got Leaked, Too! After the PlayStation 5‘s devkit, it was a question of time when we’ll see the next-gen controller of Sony, which isn’t officially called DualShock 5 yet.

On Twitter, an image popped up out of nowhere, which shows two PlayStation 5 devkits, as well as two controllers that do not look like DualShock 4 models. They look like the input device meant to be used with the next-gen console. (And, before you ask, the device you can see in the background on the right is the PlayStation 4 devkit.) The caption added to the photo says a lot: „PlayStation 5, anyone?”

The image confirms what we have formerly seen via Let’s Go Digital, as they revealed the patent for the PlayStation 5 devkit, meaning those don’t look fake. The controller doesn’t seem final, though, as it is supposed to have a controller, but we don’t seem to find one going by the image. Still, it’s effectively confirmed that the DualShock 5 is not going to have a light bar, which was expected regardless, going by the previously found patent.

The DualShock 5 will have more battery life than its predecessor (which is one of the weak points of the DualShock 4), and it can be charged via USB-C. In return, it will be a bit heavier, but still lighter than an Xbox One controller with batteries. The controller will also have advanced haptic feedback, giving us several sensations depending on the surface we’re on in the game we play. There will also be adaptive triggers with different levels of resistance, giving us the proper tension when we’re trying to nock an arrow in a bow for example.

The PlayStation 5 and the DualShock 5 will launch in about a year. The pricing is currently unknown. 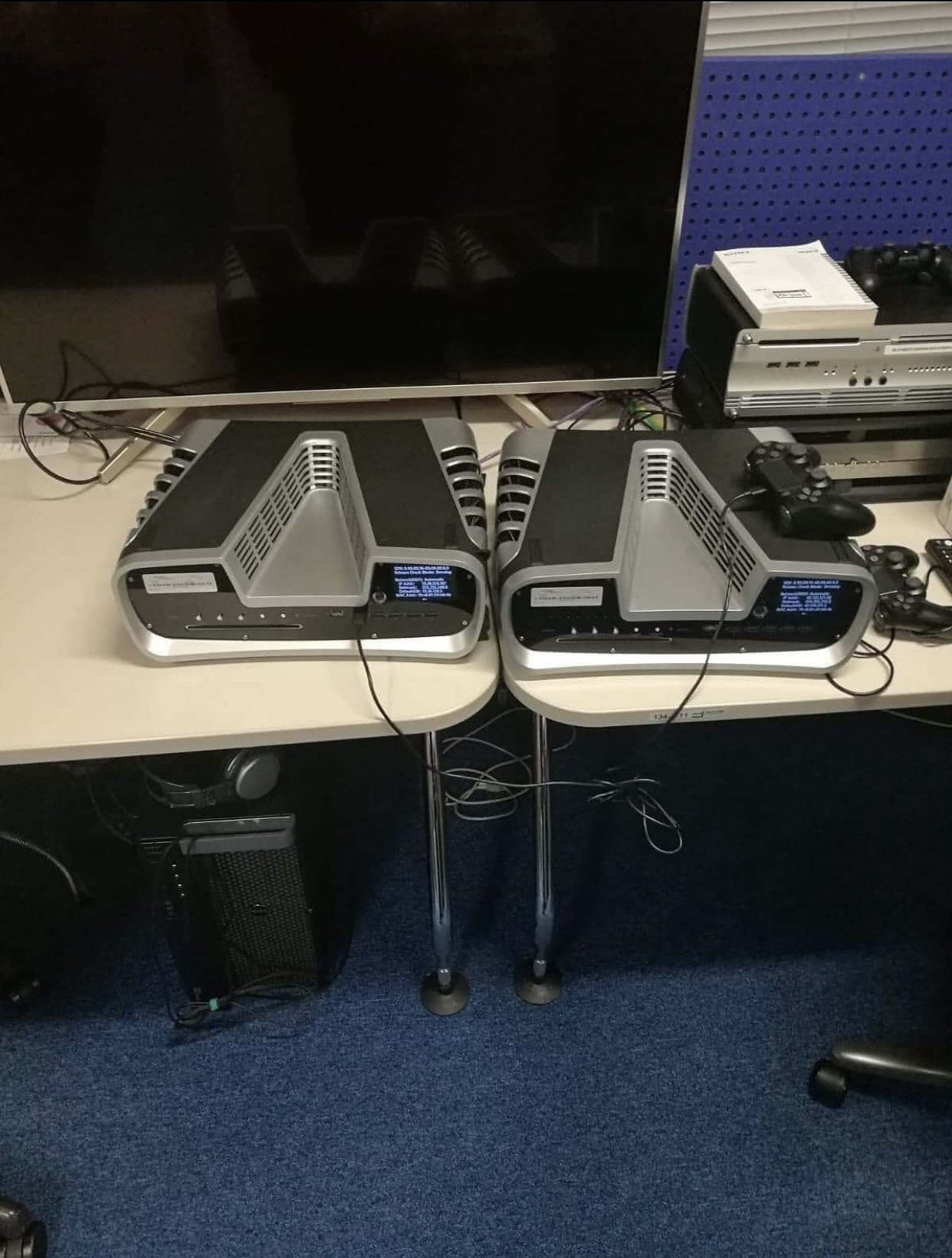