Is Observer Getting A Sequel? [VIDEO] 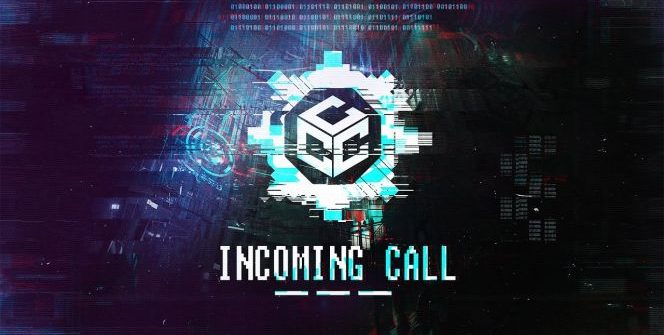 Bloober Team‘s teaser video is strongly hinting at it, but there are some question marks around Observer 2.

The teaser video is called Incoming Call. There’s also a tweet that uses two suspicious hashtags, namely „cyberpunk” and „horror game.” Guess what Observer was. You guessed it right, it was a cyberpunk psychological horror game, which came out in August 2017. But that’s not all: the description of the video says „new_incoming_call_” as well as „sig: ch120n 1nc02p02473d_.” The binary code at the top asks „Daniel, are you there?”

Let’s break this down. The _ character usage itself is a hint at Observer. ch120n hides Chiron Incorporated. This company has such power that it heads the Fifth Polish Republic (as the Polish developers set their game in their home country). The start of the video also shows its logo. Who is Daniel? None other than Daniel Lazarski. He was the protagonist of the first Observer game. It means Bloober Team has 100% of the hints aimed at the style and elements of Observer in this teaser video.

However, we mentioned those question marks a few paragraphs above. First of all, unfortunately, Rutger Hauer has passed away last year. He was the actor behind the protagonist. So who will take over Daniel’s role? But that’s not all: did Lazarski die as well? How will Bloober Team continue the events of the first game? These are questions that need to be answered.

So we can highly expect Observer 2 to be announced. This time, we can easily guess that this game will not be a next-gen title. Bloober Team is not an AAA studio, and we’re not sure if they can afford the next-gen consoles’ (PlayStation 5, Xbox Series X) dev kits. Instead, the PlayStation 4, the Xbox One, the PC, and the Nintendo Switch are the platforms that could get the cyberpunk, futuristic Poland.