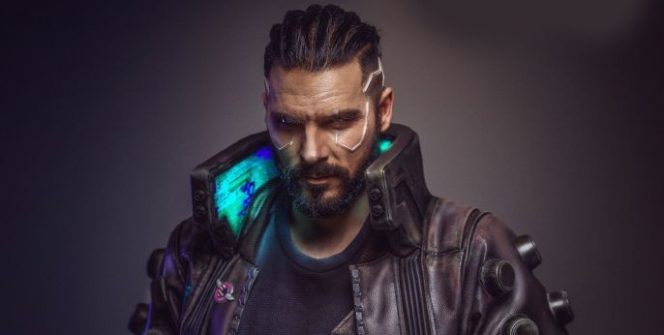 It seems CD Projekt RED is cutting back our character’s (V’s) number of origin stories, meaning there will be fewer than planned. They had to explain this.

„Having players shape V’s backstory through a series of choices, like selecting your childhood hero, a key life event, and the reason for choosing to go to Night City was one of the ideas we were looking at and iterating on earlier in development for character creation. However, the longer we talked about it, the more we felt we wanted to make these choices more meaningful and impactful. This is how we came up with the idea for life paths.

We felt it’d be cool for players to be able to not only choose V’s origin but let them experience its events first-hand as a participant. So when players first start the game, they’re presented with a choice of the three life paths — Street Kid, Nomad, and Corpo. Each one starts you off in a completely different place and features an alternative set of prologue quests.

The characters you meet on your adventure will also take notice of where you hail from, with your life path sometimes giving you access to certain dialogue options unique to this background. Our goal was to equip players with as many customization and roleplay options while also fleshing out these different perspectives on Cyberpunk 2077’s world for V as a character. I think the life paths system is something that helped us do just that,” Mateusz Tomaszkiewicz, Cyberpunk 2077’s quest designer, told VG247. They might have gone too far with allowing five types of pubic hair, though…

Cyberpunk 2077 will launch – after another delay… – on November 19 on PlayStation 4, Xbox One, and PC. The Google Stadia might also get it then. The PlayStation 5 and the Xbox Series X will get the game on day 1, but the next-gen patch will likely follow in 2021. The delay has also pushed the multiplayer and the expansions back. Adome, The New Mirror’s Edge Clone Is Coming For PC And Consoles [VIDEO]