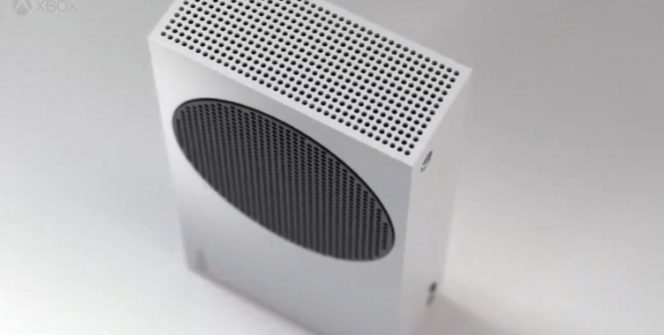 It looks like Sony isn’t alone when it comes to limiting the stocks of the cheaper next-gen console.

Pre-ordering has been problematic in the West – the PlayStation 5‘s schedule was so erratic that Sony had to publicly apologize for it, as we discussed recently -, and the situation isn’t much better on the „green” side. At least Microsoft said in advance when the Xbox Series X and the Xbox Series S can be pre-ordered.

The US’ GameStop’s public Discord channel had several employees complain about how low their pre-order stocks are for the new Xbox models. Some stores received just five (5!) Xbox Series X models to be pre-ordered and the Xbox Series S is allegedly as low as two (2!) units per store.

And going by this, we can safely say that the Redmond-based company is going to have more Xbox Series X models for sale at launch (as reportedly both Sony and Microsoft lose more money on their respective cheaper version). Wario64 wrote on Twitter that the Xbox Series X’ pre-order stocks are 6-12 units per GameStop store and 2-4 per Xbox Series S, respectively. As a comparison, the PlayStation 5 is about 20 units per store (no differentiation made between the PlayStation 5 Standard Edition and the PlayStation 5 Digital Edition), and 40 per higher traffic/mall stores…

„We made it easy for existing Xbox One S games to be updated to run with double the frame-rate when played on Series S as well. When games are updated, existing games can query to determine whether they’re running on the new console. And in terms of the performance, the Xbox Series S provides well over double the effective CPU and GPU performance over the Xbox One, making it pretty straightforward for the games to do this. And in fact, the Series S GPU runs the Xbox One S games with better performance than the Xbox One X. There’s no real perf tuning necessary when you do this, and so often it’s just as easy as changing three lines of code, and then the game works,” Andrew Goosen, the Xbox Series S’ system architect, told DigitalFoundry.

However, he added that not all games will work that easily: „Even when it’s not that easy, the fixes are still pretty minor. We had one triple-A title, where doubling the frame-rate worked perfectly, except that the crowd animation was twice as fast as normal. And so, those sorts of fixes are typically very, very easy for developers to go fix. We’re working with game developers and publishers to update [their titles]. It’ll be select games that run at a doubled frame-rate on the Series S.” 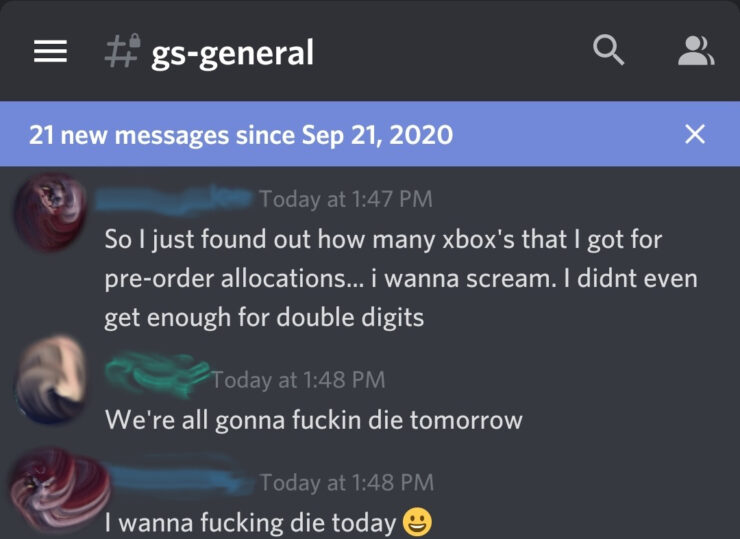 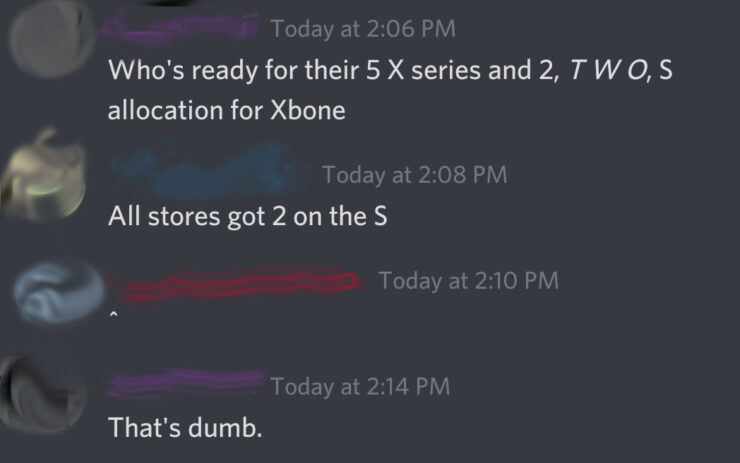