PC users via Ubisoft Connect might have noticed that they have no achievements (while trophies and achievements on consoles are not affected); and amongst the next-gen versions, the PlayStation 5 port shows better performance.

Uplay and Ubisoft Club was recently integrated into Ubisoft Connect, and the Uplay+ subscription service was rebranded to Ubisoft+. The French company (whose Montreal studio was a victim of a hoax terrorist attack yesterday…) did more on PC, though (the PlayStation, Xbox duo isn’t affected): it leaves achievements behind, starting with Assassin’s Creed: Valhalla.

The first image shows the new Assassin’s Creed not having achievements while the second one with Far Cry 5 (or any other older game) does. It can’t be blamed on Epic Games, as the Epic Games Store introduced achievements, and the French company had to have one of its representatives announce on the forums what the situation is: „Achievements are not available for this title on PC, and this is an intended change. Instead of Achievements for new games on Ubisoft Connect … we have expanded the Challenges, which provide XP and other rewards in Ubisoft Connect. We know that this is a big change for a lot of you, and we appreciate your understanding in the matter.”

A few players responded by threatening a refund (and Ubisoft – on digital purchases – offers a 14-day refund). Challenges, however, are similar to Achievements, but with a change: it can give you in-game bonuses. For example, in Far Cry 5, if you kill eight people from a plane, you receive two Perk Points. Meanwhile, Achievements also seem to be reworked possibly, as „core challenges are currently unavailable” through Ubisoft Connect.

Although we have a comparison video below that puts the PlayStation 5 version of Assassin’s Creed: Valhalla versus the Xbox Series X port, DigitalFoundry’s John Linneman confirmed that the PS5 port is indeed showing better performance than the XSX version. Both consoles run the game on a dynamic 4K resolution with 60 FPS, Sony has a 12% advantage, and the loading time takes one second less. 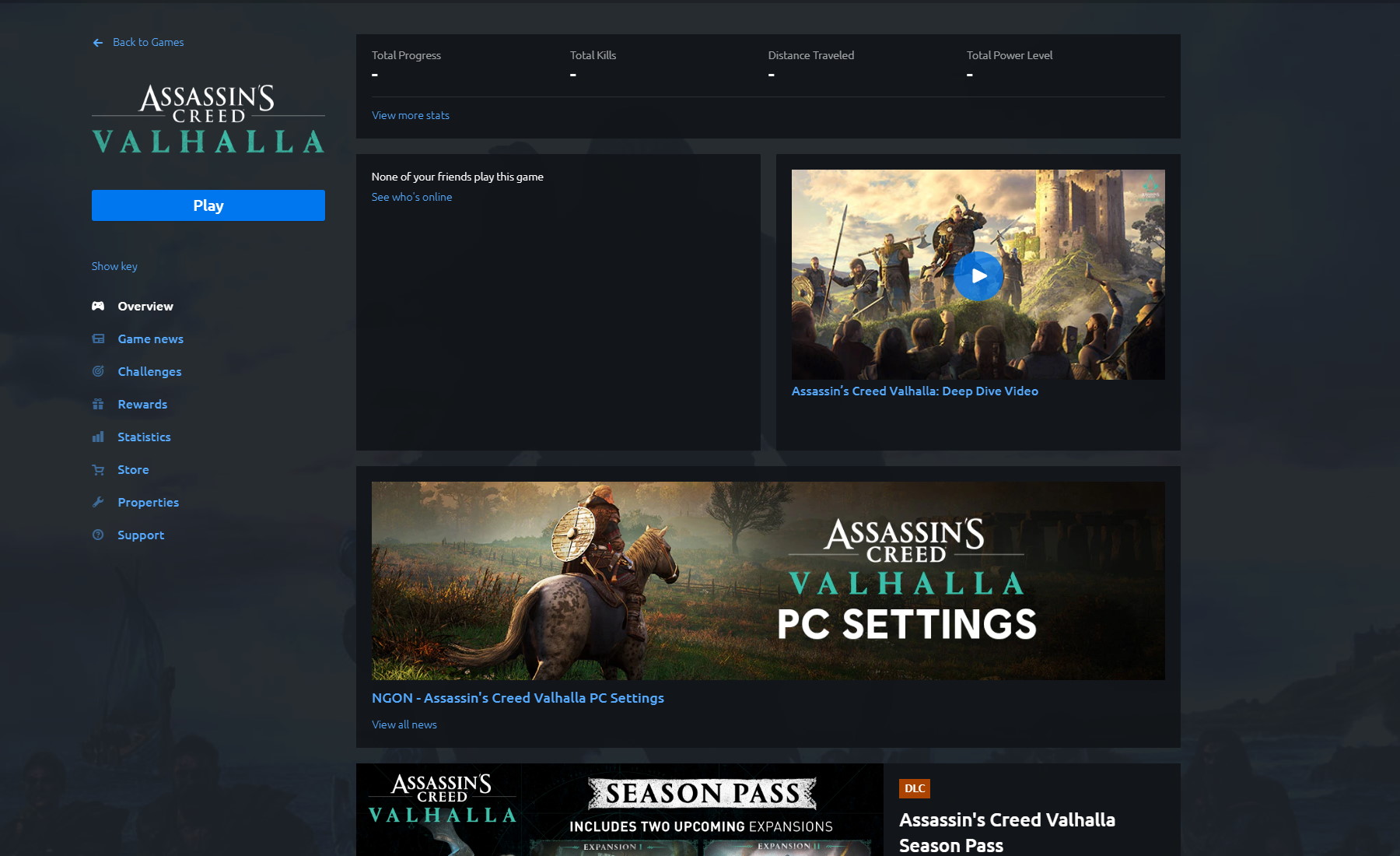 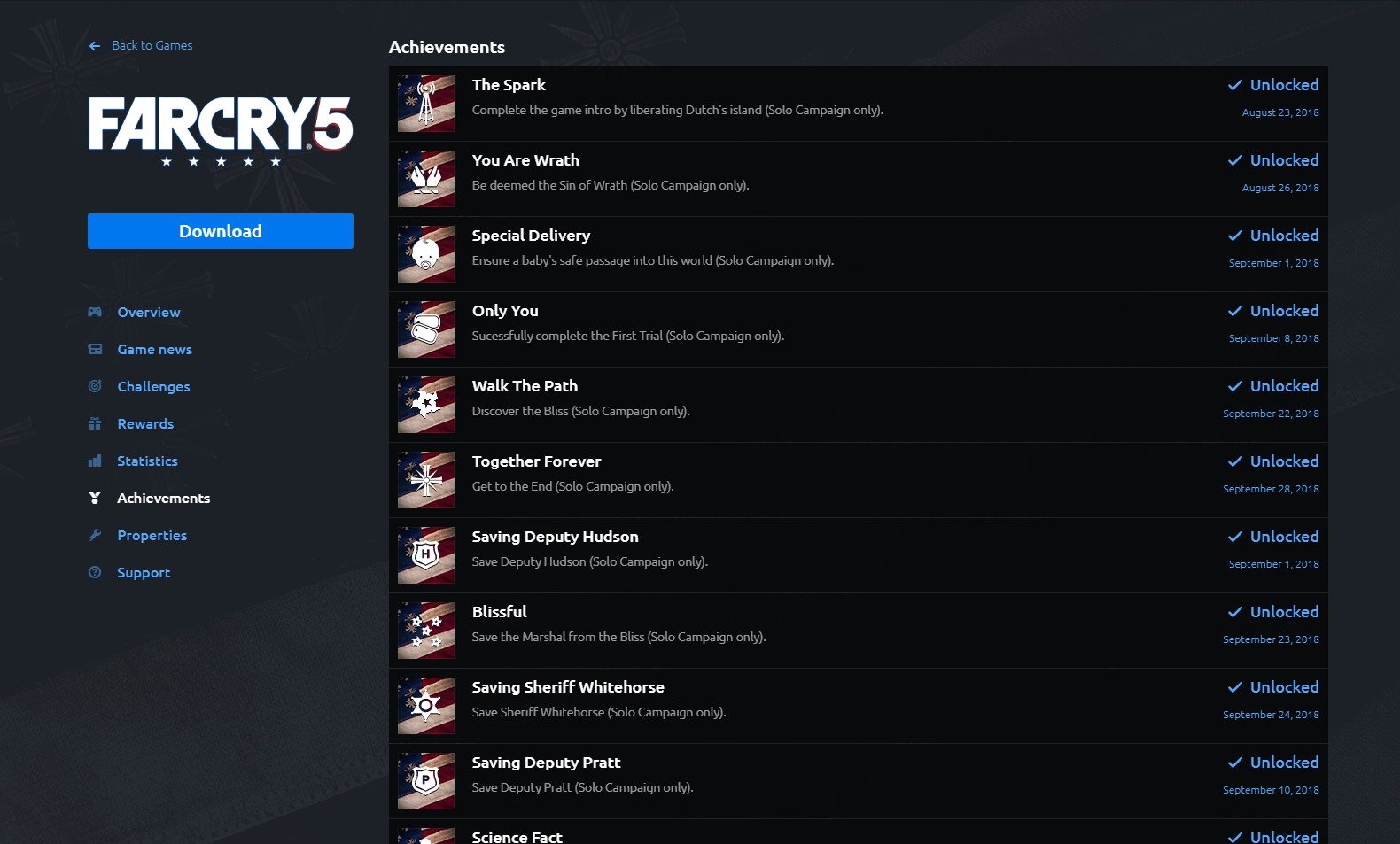