An Indie Studio Accuses Apex Legends With Ripping Them Off! NOWAA, the developers of BulletVille, claims that their character, Hunter, seems to be too close to what Respawn Entertainment‘s title’s newcomer, Fuse, looks like.

This indie studio told Nintendo Life the following: „We are happy that the Apex Legends team liked Hunter’s style to the point of wanting to recreate it in Apex Legends—we were even hoping for an eventual crossover! Nonetheless, we are afraid that, as a small indie game producer whose game hasn’t been launched yet, we’ll be called a ripoff of Apex Legends, which is certainly not true.” Hunter is a one-eyed space bandit that „came first” in this scenario.

Yohami Zerpa, the CEO of NOWAA, explained via several emails that the studio was in talks with EA Originals, Electronic Arts‘ indie-focused publishing arm, regarding a publishing deal. These talks started in early 2020. „I don’t necessarily think there’s a connection between EA Originals and the people at Respawn, but suffice to say that Electronic Arts is aware of us at the bare minimum,” he said.

There are similarities. Quite a few: Both Hunter and Fuse have hi-tech eye patches, a flash of grey in their hair, a moustache, a mechanical arm, a necklace, gloves, low-slung holsters, and a penchant for serious firepower. Hunter carries a pistol and a rocket launcher, and Fuse’s ultimate is… a rocket launcher. Then again, BulletVille is no saint either. PCGamer point out that BulletVille’s Angel with its cyborg wings strongly resembles Overwatch‘s Mercy.

Zerpa claims that the complaint is not about making NOWAA’s bank account grow. The studio is still evaluating its options (including a possible cease-and-desist letter), but the CEO also acknowledged that a meaningful legal claim against Electronic Arts would be extremely expensive, and even then, they might lose the case. He said the immediate goal is to ensure „that people don’t call us a rip off when we release the beta in a few months.” Zerpa also said that they might „take the bullet” and change Hunter altogether so that nobody can call them ripping off someone else.

There can be unintentional similarities, but this doesn’t seem to be one of those cases. Respawn and Electronic Arts did not respond to this yet. 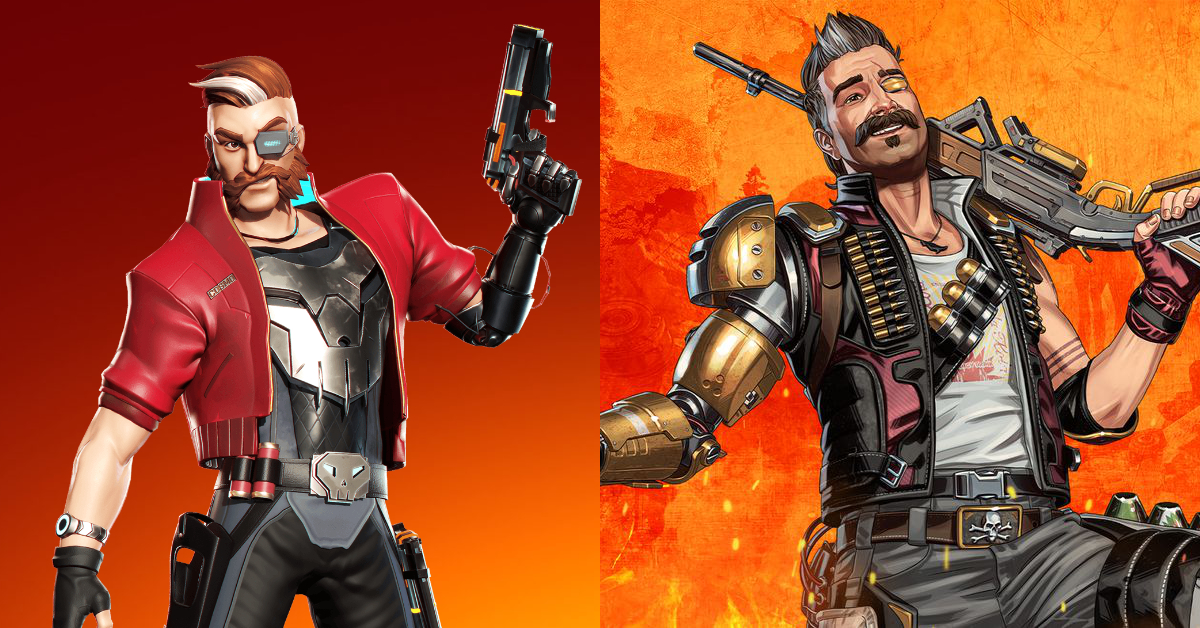