Is it us? The title of the game reminded us of Final Fantasy (an Eidolon is a creature you can summon in FF IX or FF XIII, for example…)

Ocean Drive Studio announced a single-player, turn-based tactical RPG, which will use the early access strategy. First, it will show up on PC in early access this year before it goes „retail” on consoles and PC in 2022. According to Gematsu, the devs will make the game for „Xbox” but they want to make it available on „PlayStation” and Nintendo Switch, too. (No idea on it being a cross-gen game then? Going by the Switch, they could scale it for PlayStation 4 and Xbox One…)

Here’s the game’s overview, provided by the devs: „Lost Eidolons is a tactical turn-based strategy RPG set in a western fantasy world called Artemesia. Cycle between the tactical turn-based grid combat and an out-game unit management system to prepare, outwit, and prevail in each of the sequences and discover the outcome of the revolution. The story follows Eden, a reputable mercenary in his hometown of Lonetta. When an aristocratic conspiracy causes his fall from grace, he is left with no choice but to follow the machinations of fate that will engross him into a ploy to overthrow the conquering Emperor, Ludivictus. A journey riddled with moral dilemmas, bitter farewells, and emotional betrayal; Eden’s journey will force him to discover who he is on this grand stage.

[…] Leverage the terrain, careful positioning to execute synergistic effects, and the unique strengths of your army’s composition to deal with any enemy encounter. How you employ your strategy allows you to minimalize casualties on the battlefield. […] Unlock new equipment, discover over a dozen unique combat classes, and arm your units with a varied selection of skills and spells that will help them seize victory. […] Take time to strengthen the resolve of allies and see this effort yield powerful results on the battlefield. Leverage affinity with visiting NPCs in the camp to potentially earn recruits. Strengthen your units by training with them and learn their stories via their side quests.

[…] A story revolving around the bonds formed between comrades struggling for freedom in a continent marred by war and political turmoil, along with a backstory that is influenced by the mythos of the Four Symbols of the Chinese constellations. […] Orchestrated by the talented composer Clark Aboud, the brilliant mind behind the score of memorable games such as Slay the Spire and Factory Town,” Ocean Drive Studio wrote.

Lost Eidolons will launch this year on PC in early access, followed by the proper launch next year on PC and consoles. 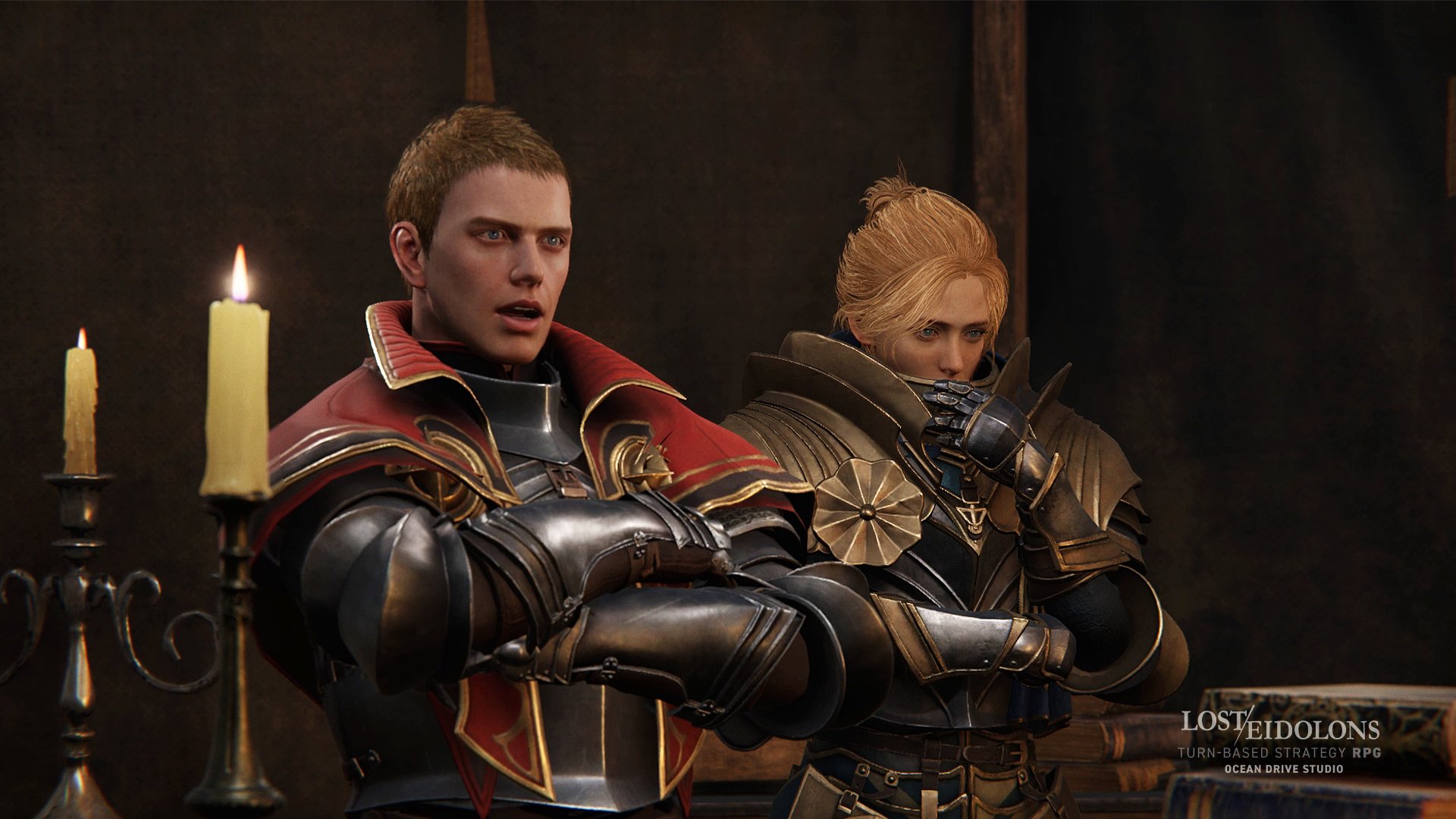 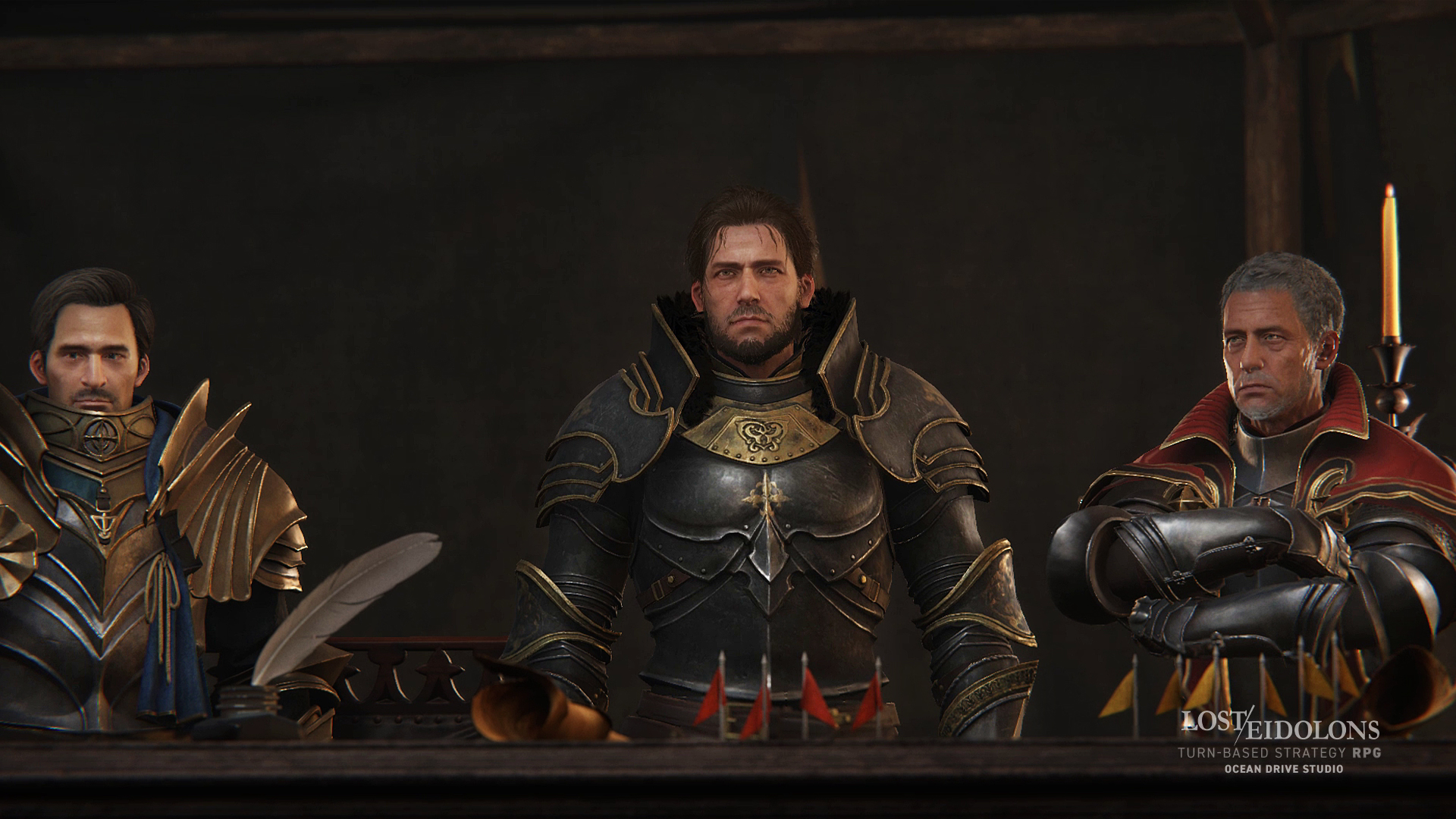 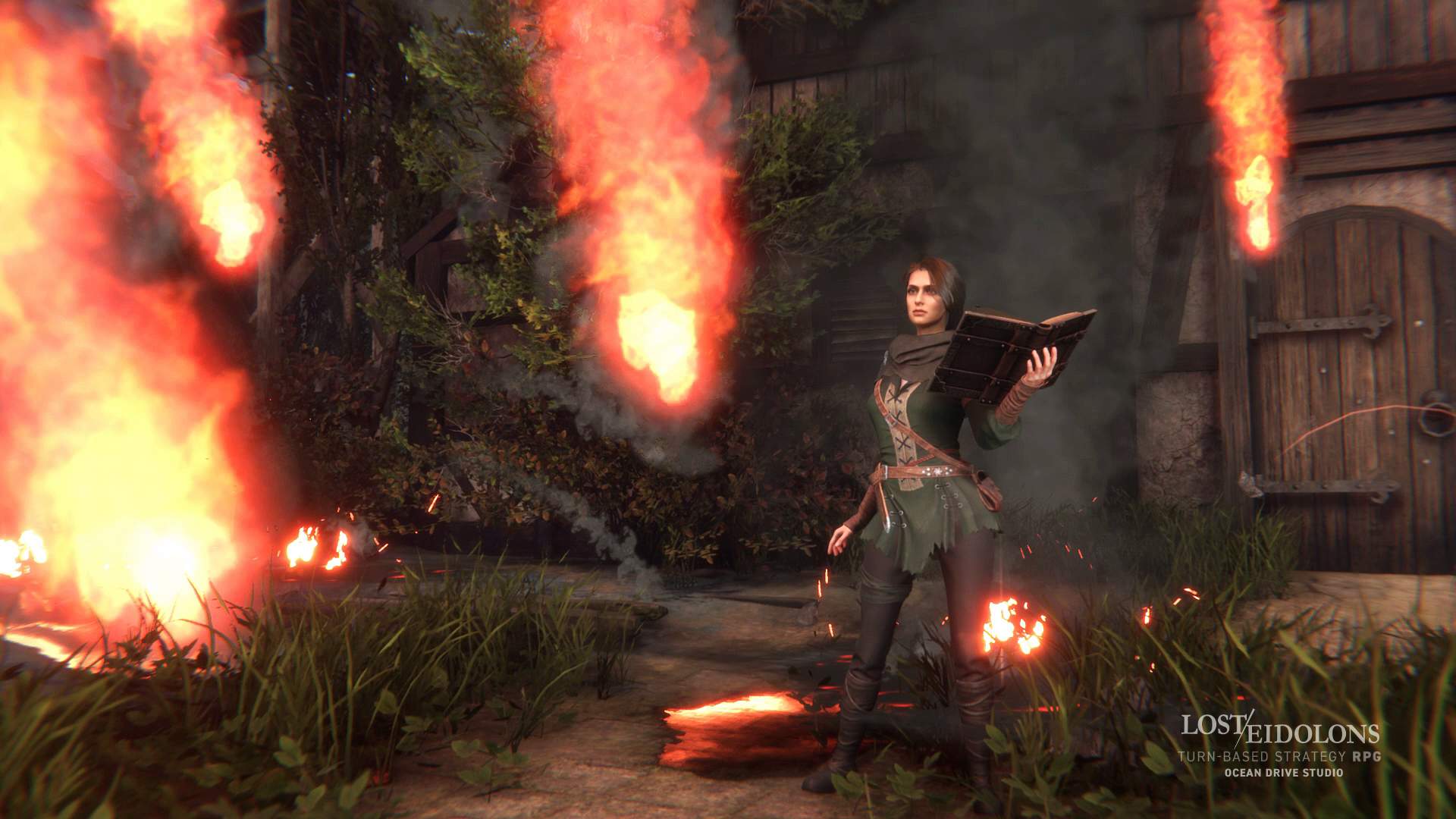 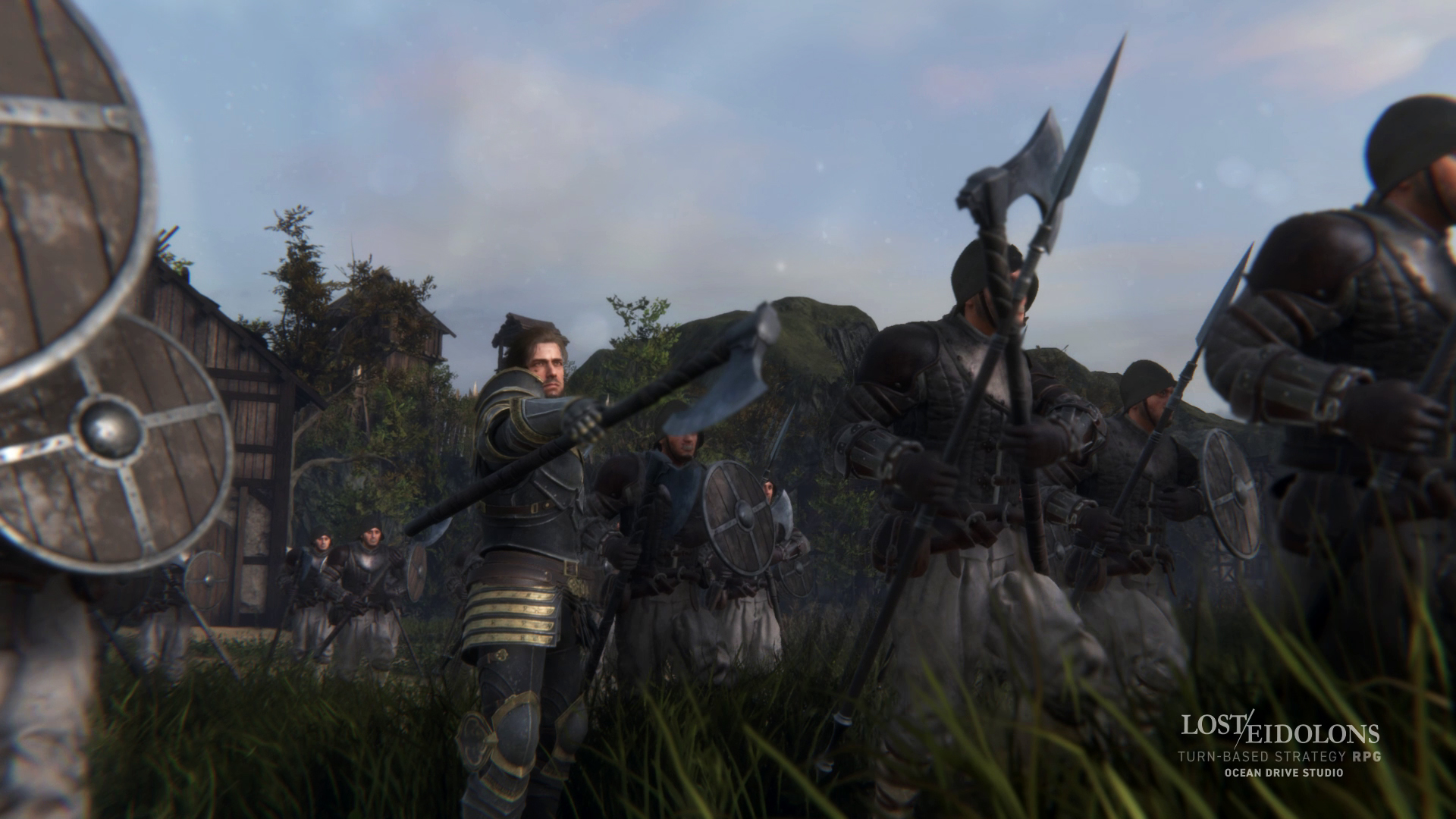 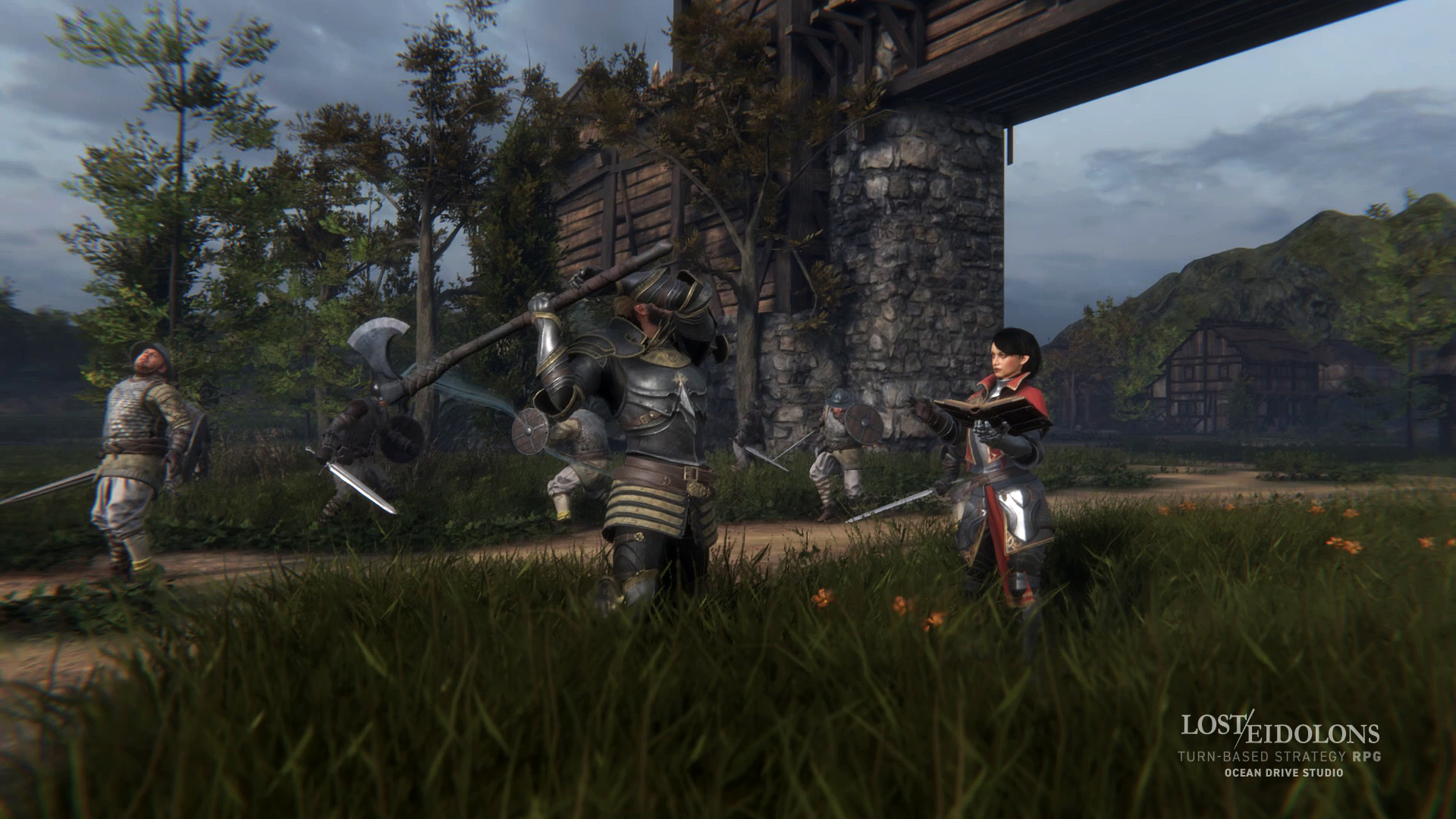 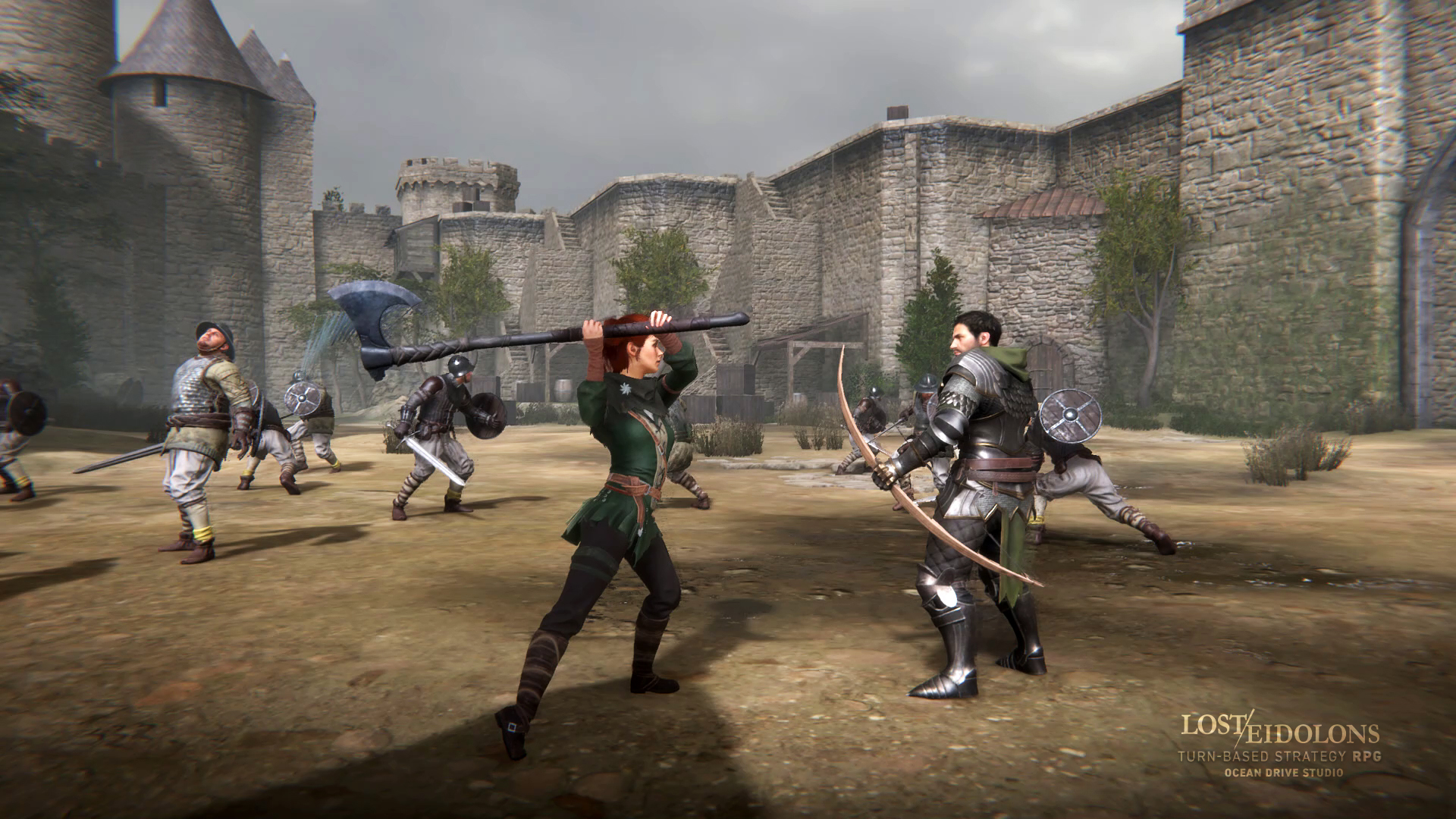 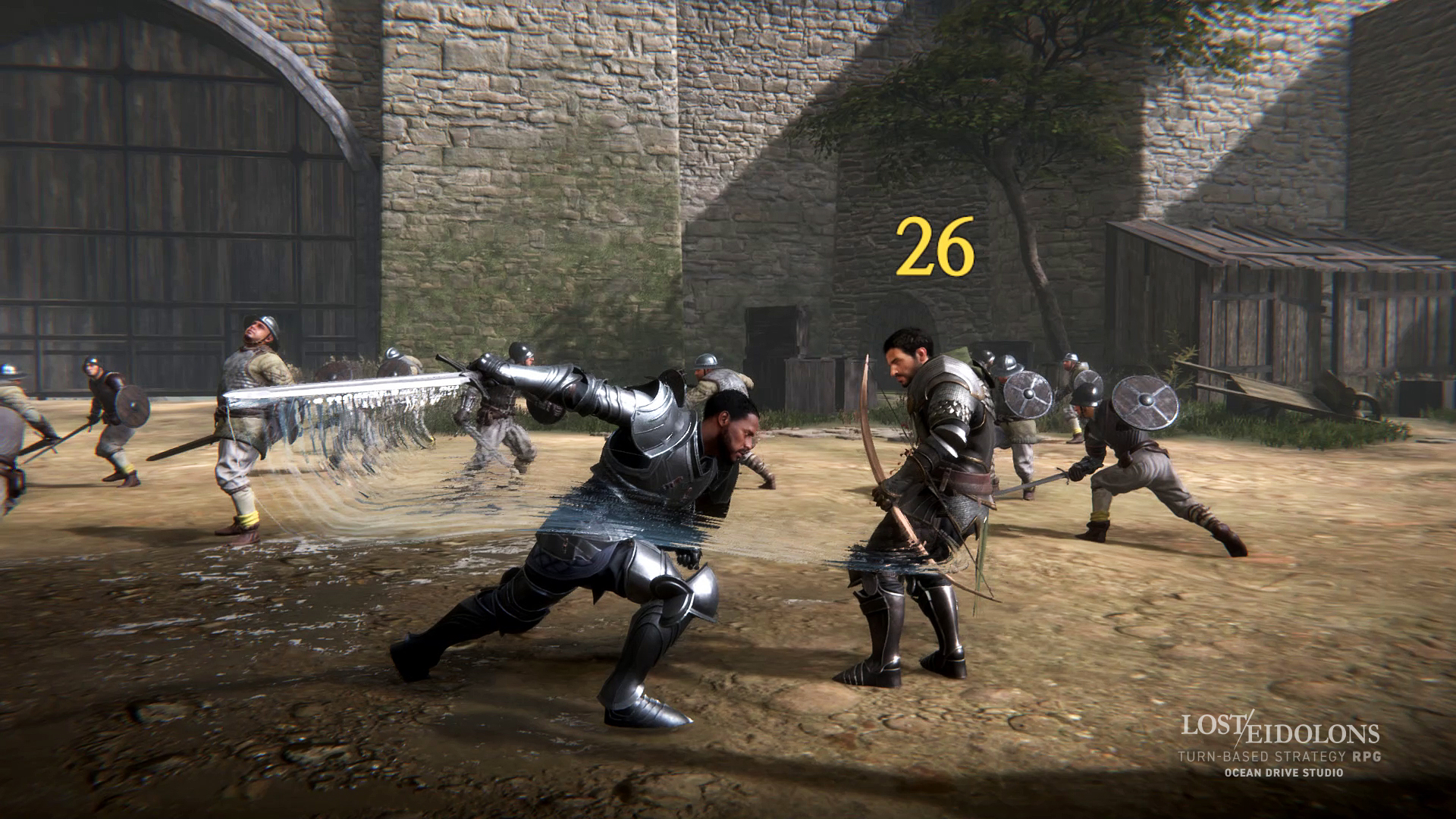