Battlefield 6 Gets A Few Screenshots Leaked From Its Reveal Trailer Electronic Arts has slipped behind by a month, and now, it’s getting punished for the delay.

Let’s explain this: previously, Electronic Arts wanted to publish this year’s Battlefield (which we tentatively call Battlefield 6 due to having no official name yet, although it is rumoured to be called simply Battlefield) reveal trailer in the Spring months, and then give more details during EA Play Live in June. However, this event is now happening in July, and it seems to have dragged Battlefield with it, as we have heard that its reveal (teaser trailer) will happen in June.

The quality of the images below aren’t the best, but we can explicitly say that the game is not set in the past, as things seem significantly modern altogether, underlining what Tom Henderson has previously said (and he was the first person to call the game Battlefield, which will not only launch on PlayStation 5, Xbox Series, and PC, but also on PlayStation 4 and Xbox One).

Here’s what Andrew Wilson, the CEO of Electronic Arts, said about the game last week: „Nothing to announce at the moment on either an annualized Battlefield and/or the nature of the modes in the upcoming Battlefield game, we’re going to talk about a lot around that in the months to come starting next month with our reveal trailer, which I have a chance of seeing the work in progress last week and it is incredible. What the team has been able to do in the context of next-generation consoles and epic-scale battles, unbelievable player accounts, destruction in terms of those which is incredible, and it’s a very innovative and creative mode for the future of the franchise. […] I would just – I would finish by saying we’re excited about Battlefield, everything I’ve seen in the game is spectacular. And I think it’s going to be an amazing relaunch of that franchise this year and will lead us into an incredible live service for the future,” Wilson said.

Battlefield is possibly going to launch around October this year. 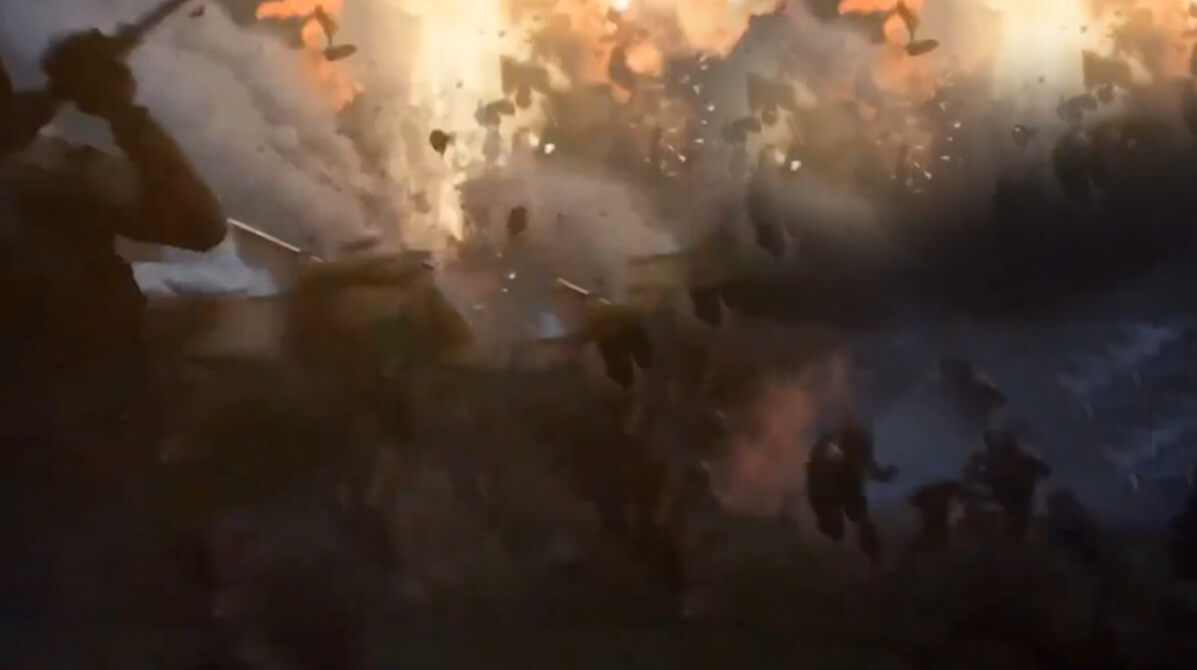 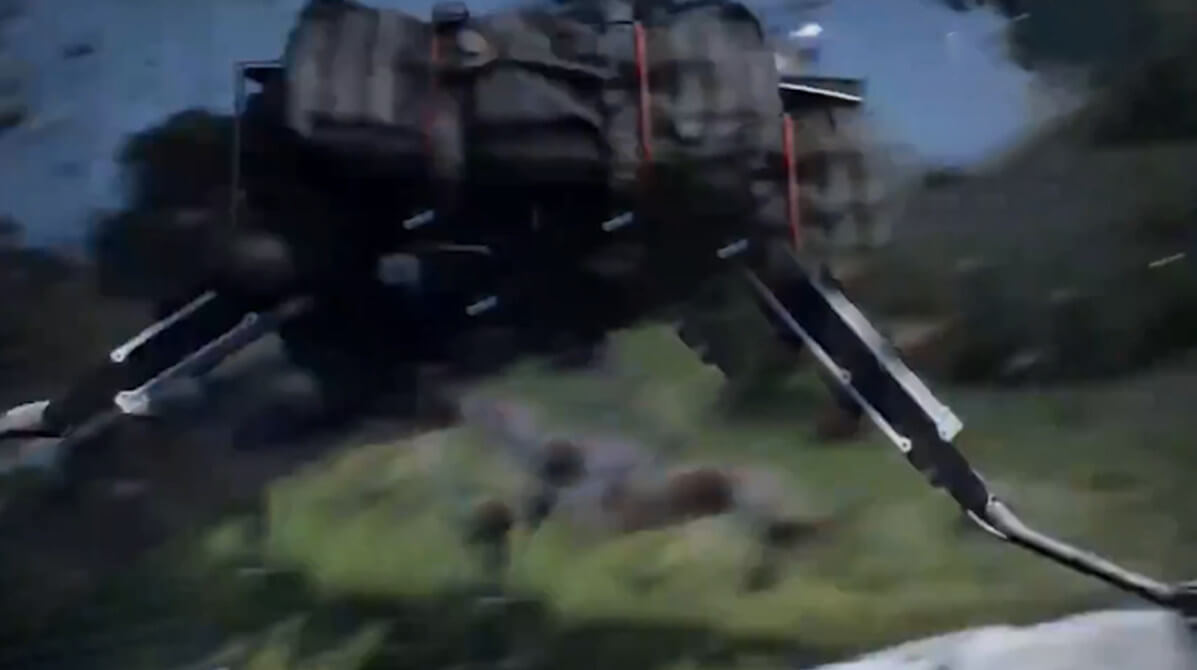 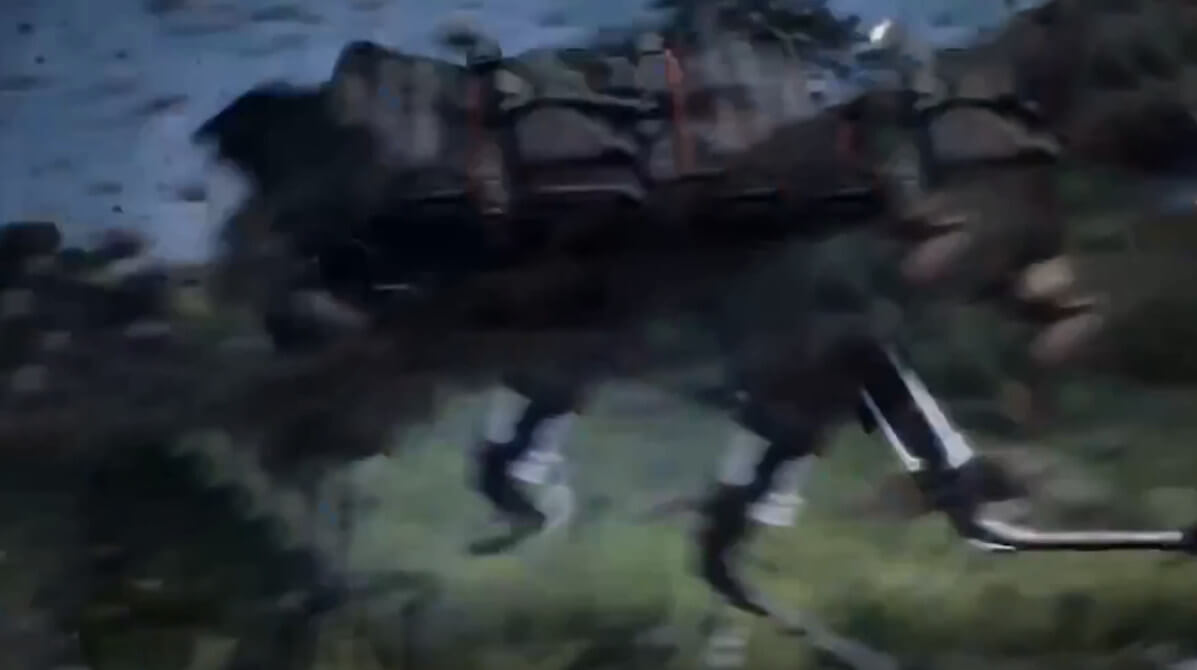 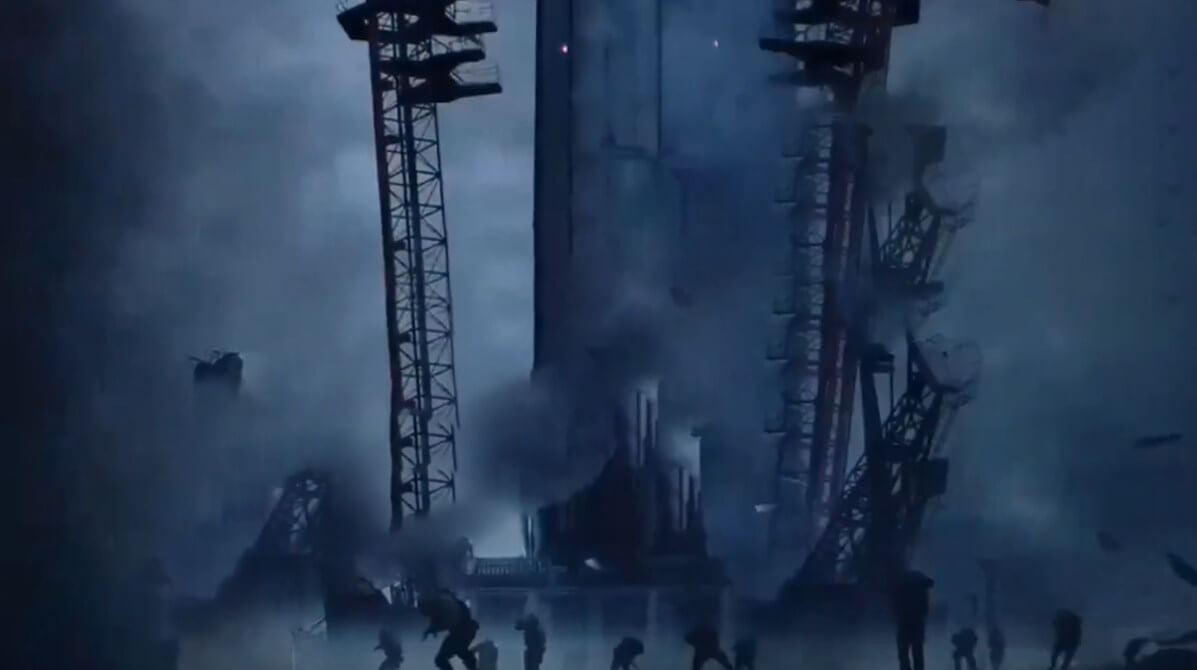 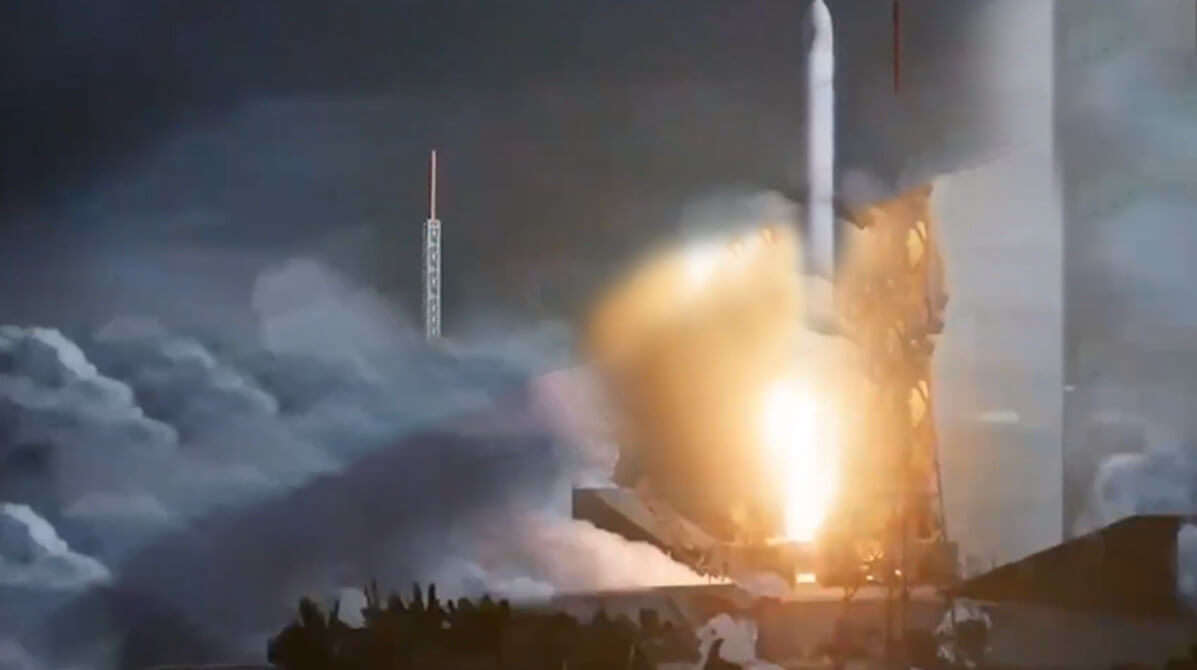