Battlefield 2042, previously rumoured as Battlefield Hub, or BattleHub, will offer the past, present and future of the franchise in one place, according to Electronic Arts.

During EA Play Live, Battlefield 2042 played a prominent role, but now, DICE revealed the game mode that was called [REDACTED] for a long period. It’s going to be more than what you would initially think, going by the publisher’s statement. Sure, it will give you a free hand for the most part, but it also pushes the game towards the not highly welcome live service approach.

„Battlefield Portal is a community-driven platform within Battlefield 2042 that will let you create and find fantastic experiences made by the series’ creative and passionate community. The creation suite includes Settings, custom modes, and a Logic Editor so you can build your signature spin on Battlefield‘s sandbox; you’ll be able to change team ratios, tweak victory conditions, restrict weapons, and even put different factions from different eras in Battlefield‘s history against one another.

Those who want to focus on discovering what others have created will have easy access to an entire world of unexpected battles featuring some of the series’ most famous eras mashed together in distinct, exciting experiences. On top of the content available in Battlefield 2042, Battlefield Portal also lets you play with maps, weapons, vehicles, and more from some of Battlefield‘s greatest experiences, all reimagined at modern visuals. We’re excited for you to be able to relive content from Battlefield 1942, Battlefield: Bad Company 2, and Battlefield 3,” Electronic Arts wrote. There are some lacking ideas here: imagine Battlefield 1’s World War I soldiers compete against the near-future equipment from Battlefield 2042. Mission impossible? Maps: Battle of the Bulge, El Alamein, Valparaiso, Arica Harbor, Caspian Borde, Noshahr Canals…

Battlefield 2042 will launch on October 22 on PlayStation 5, Xbox Series, PC (almost everywhere: Steam, Epic Games Store, Origin), PlayStation 4, and Xbox One. The old consoles’ player limit will be 64 instead of 128. An open beta will occur in September. 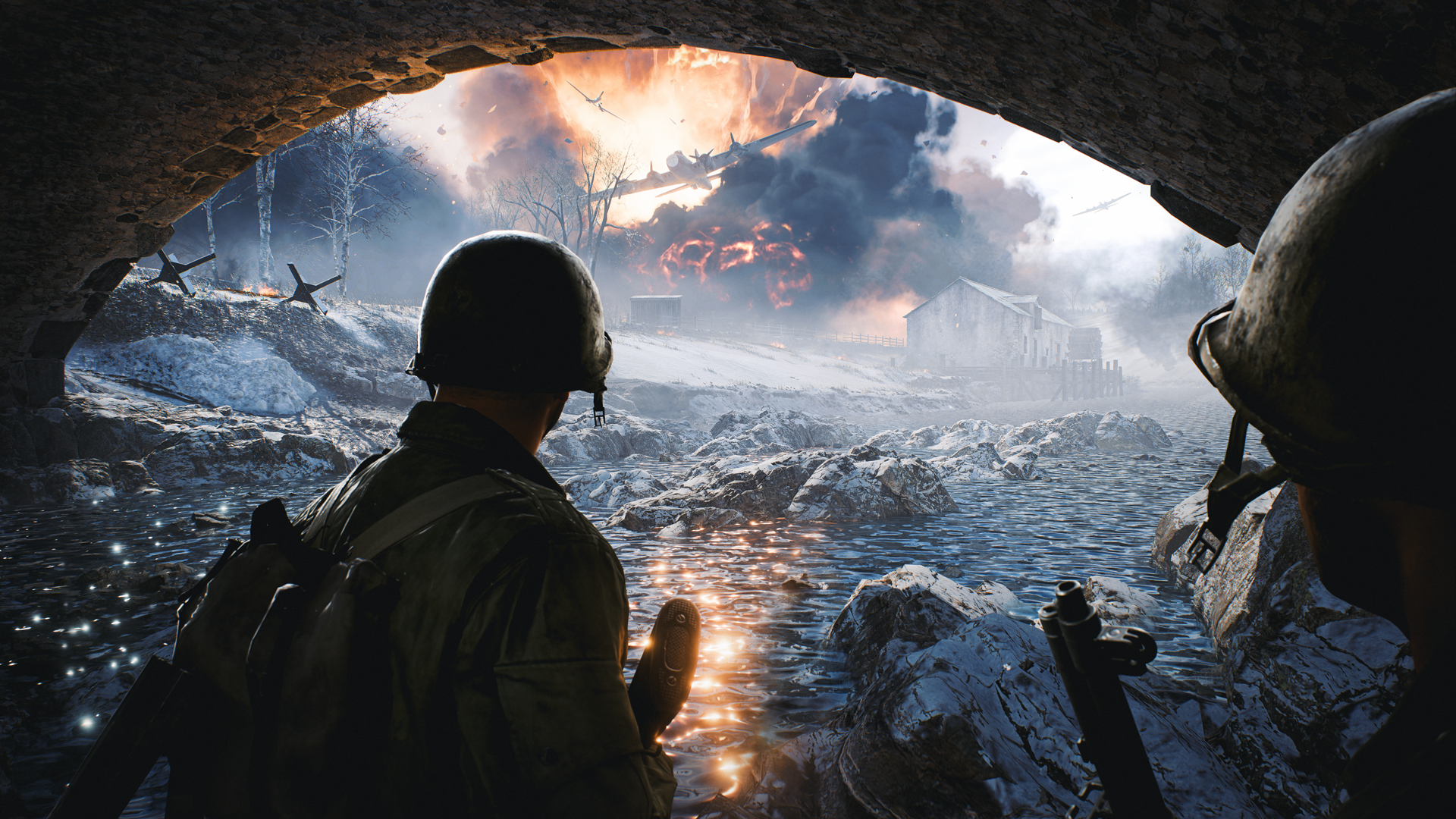 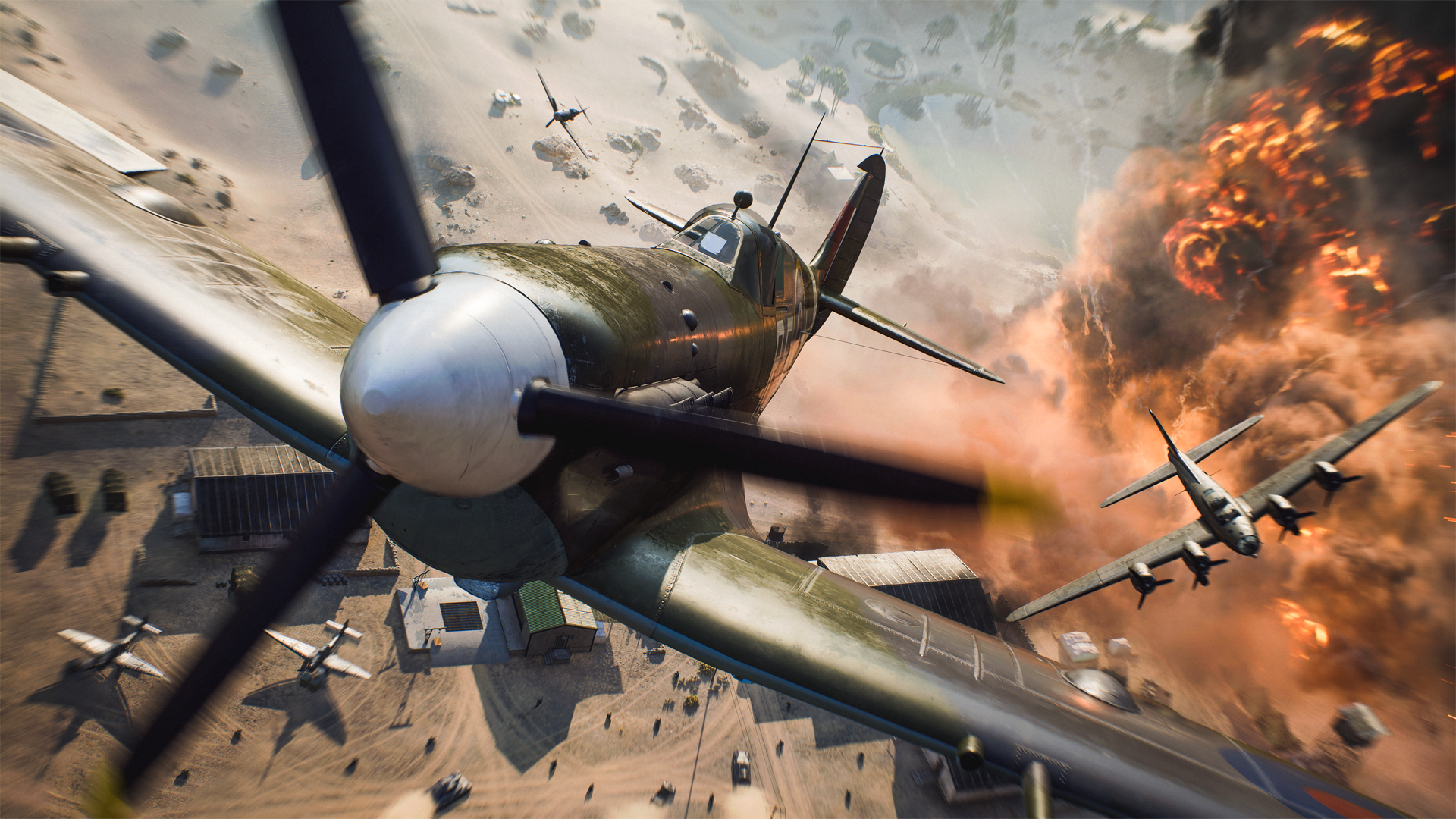 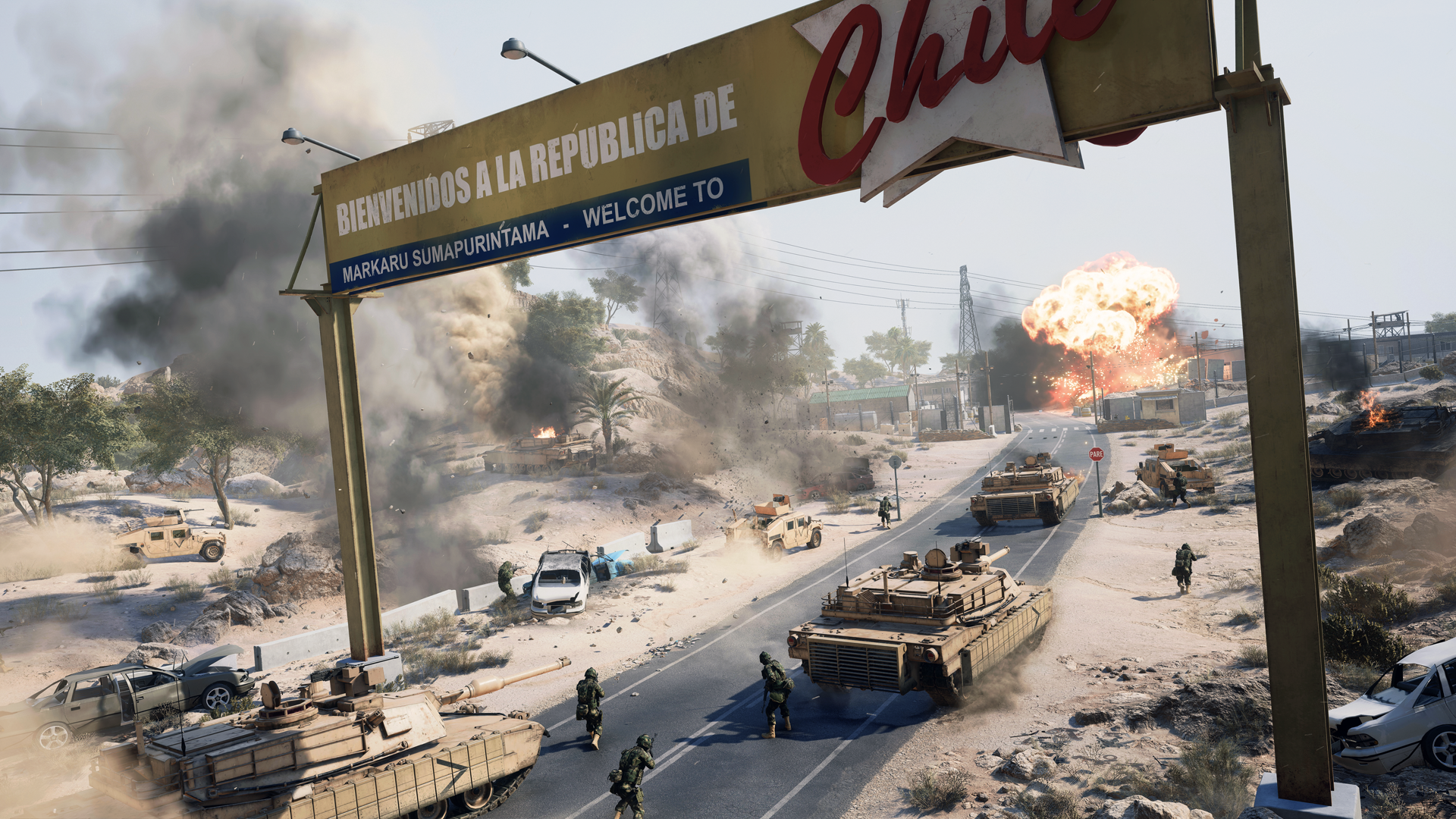 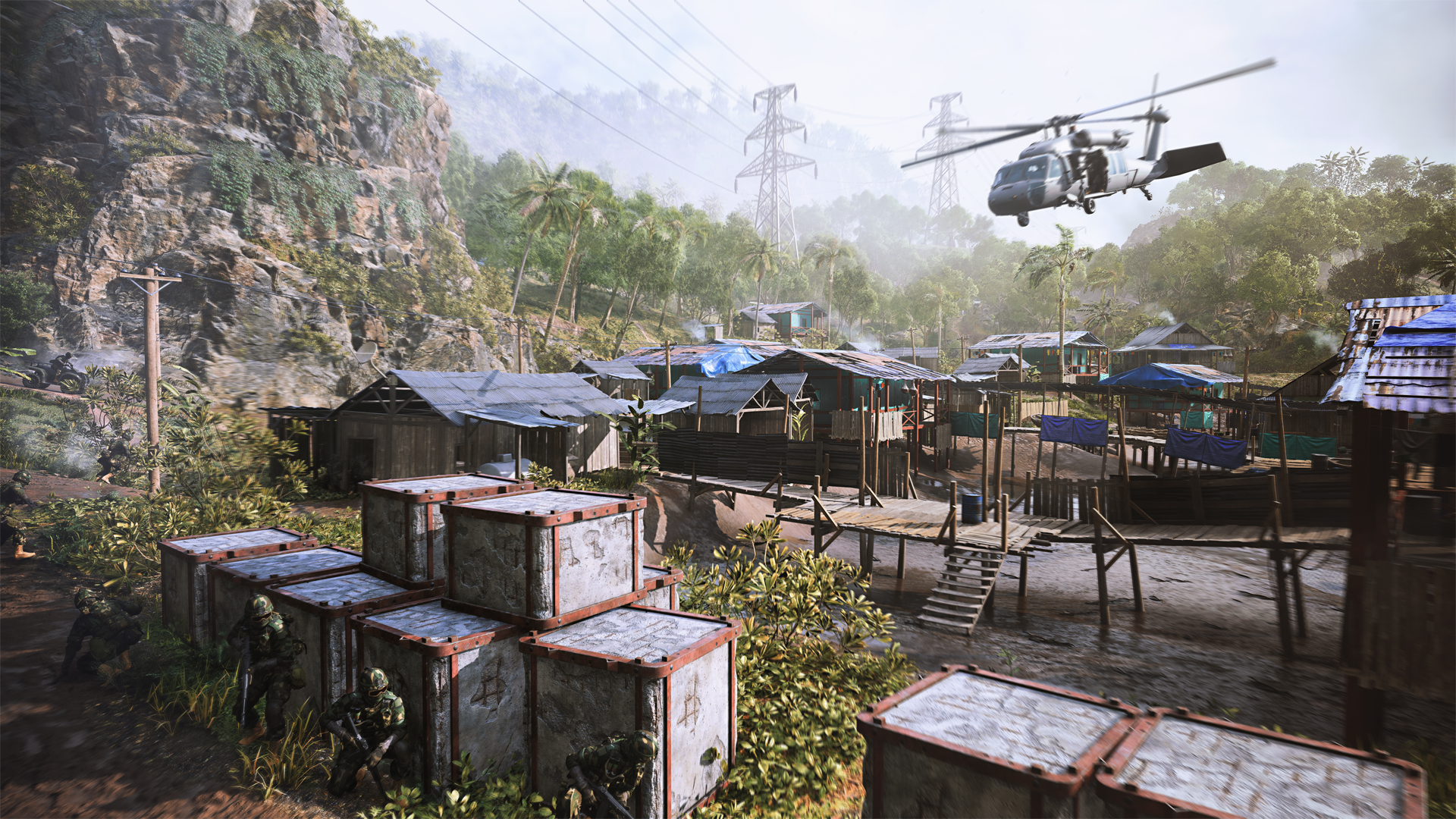 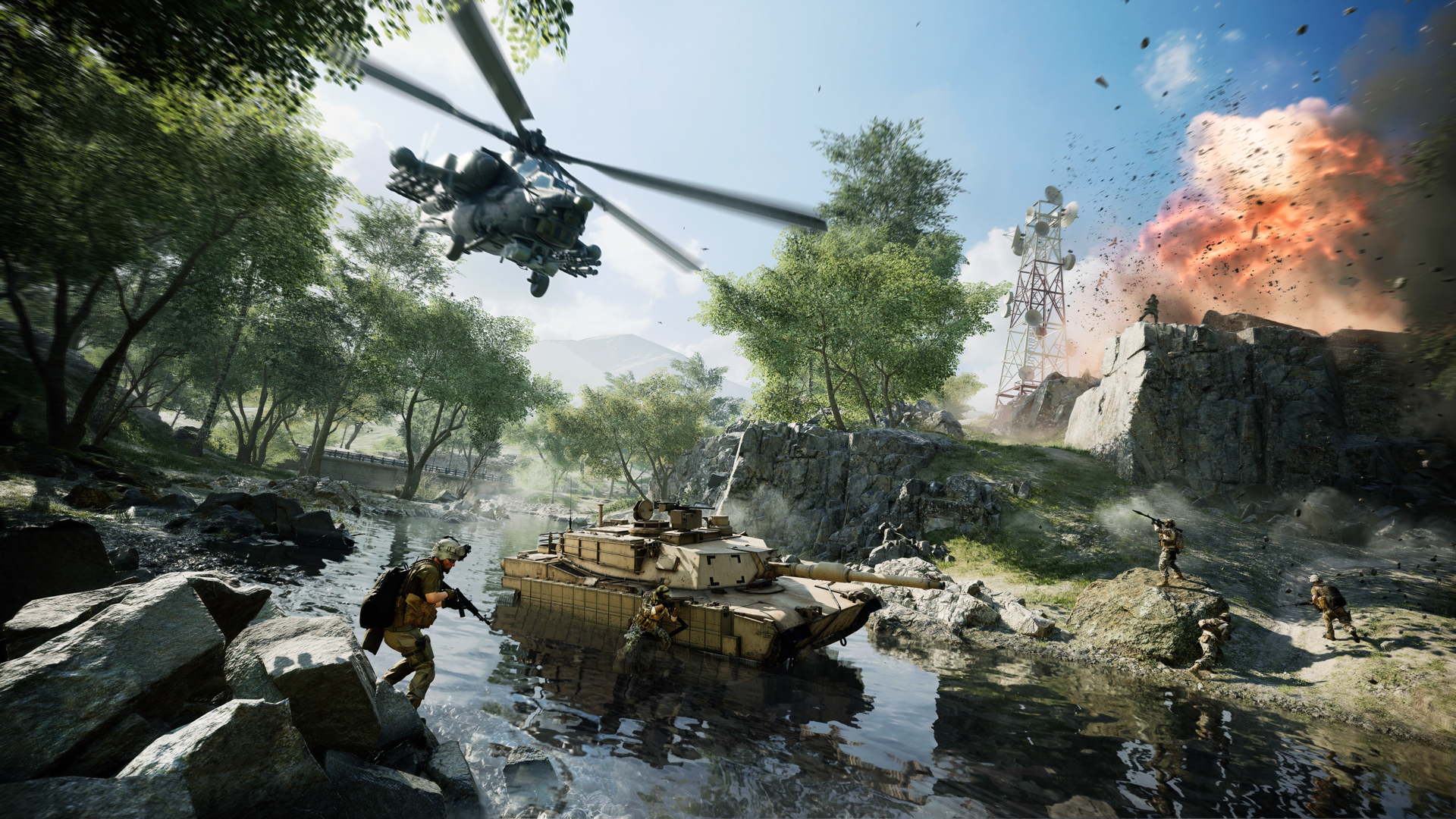 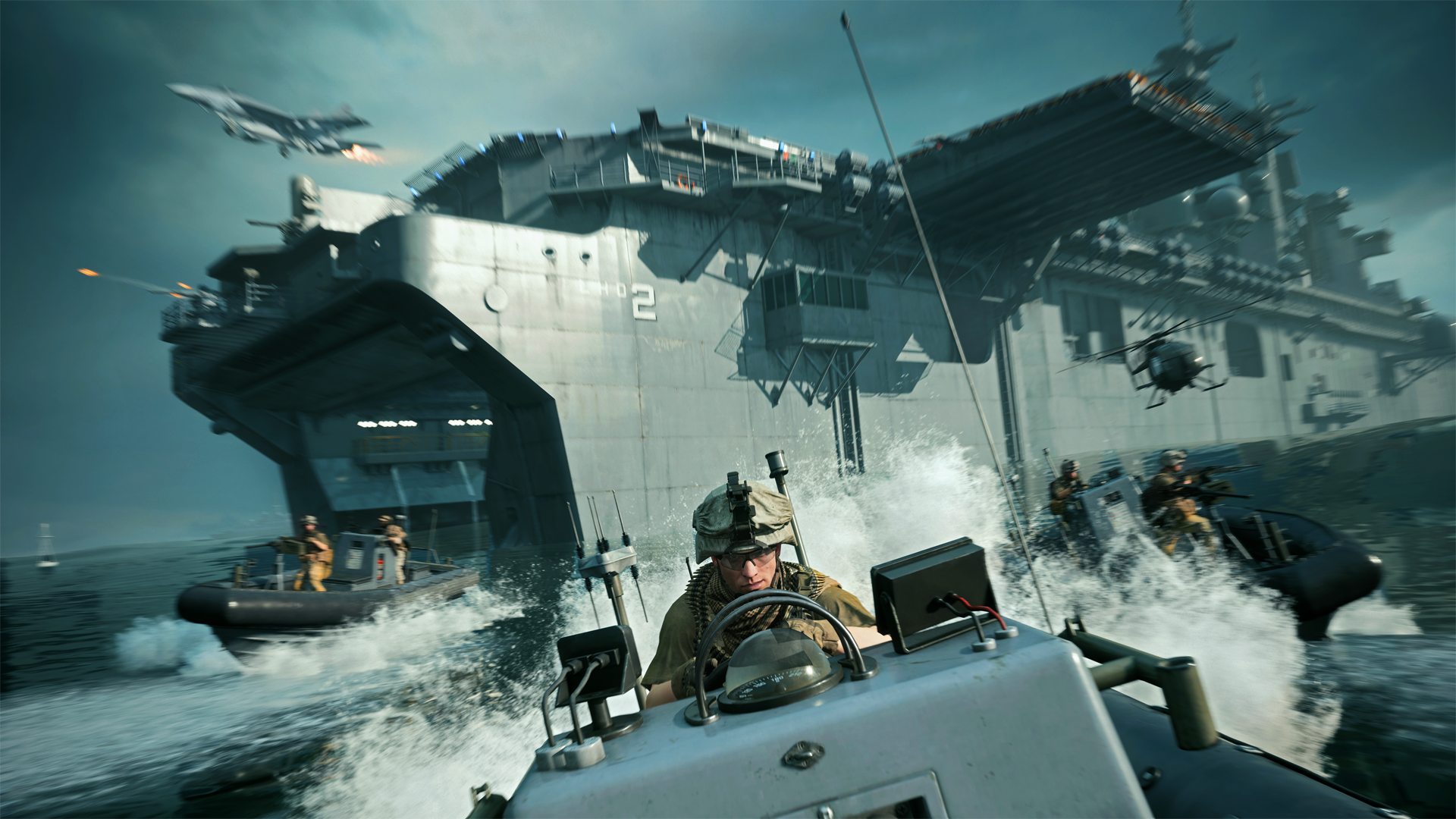 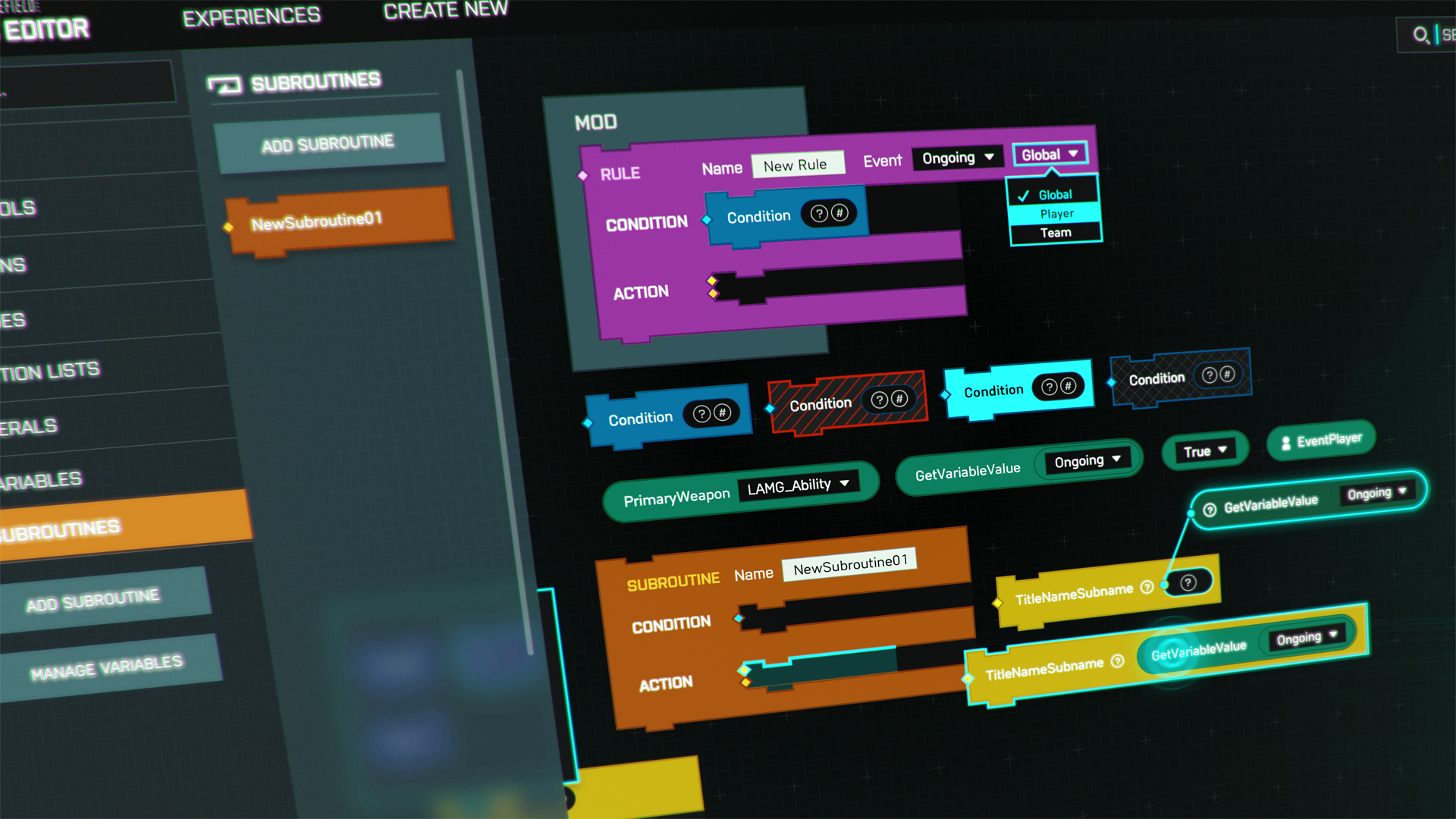 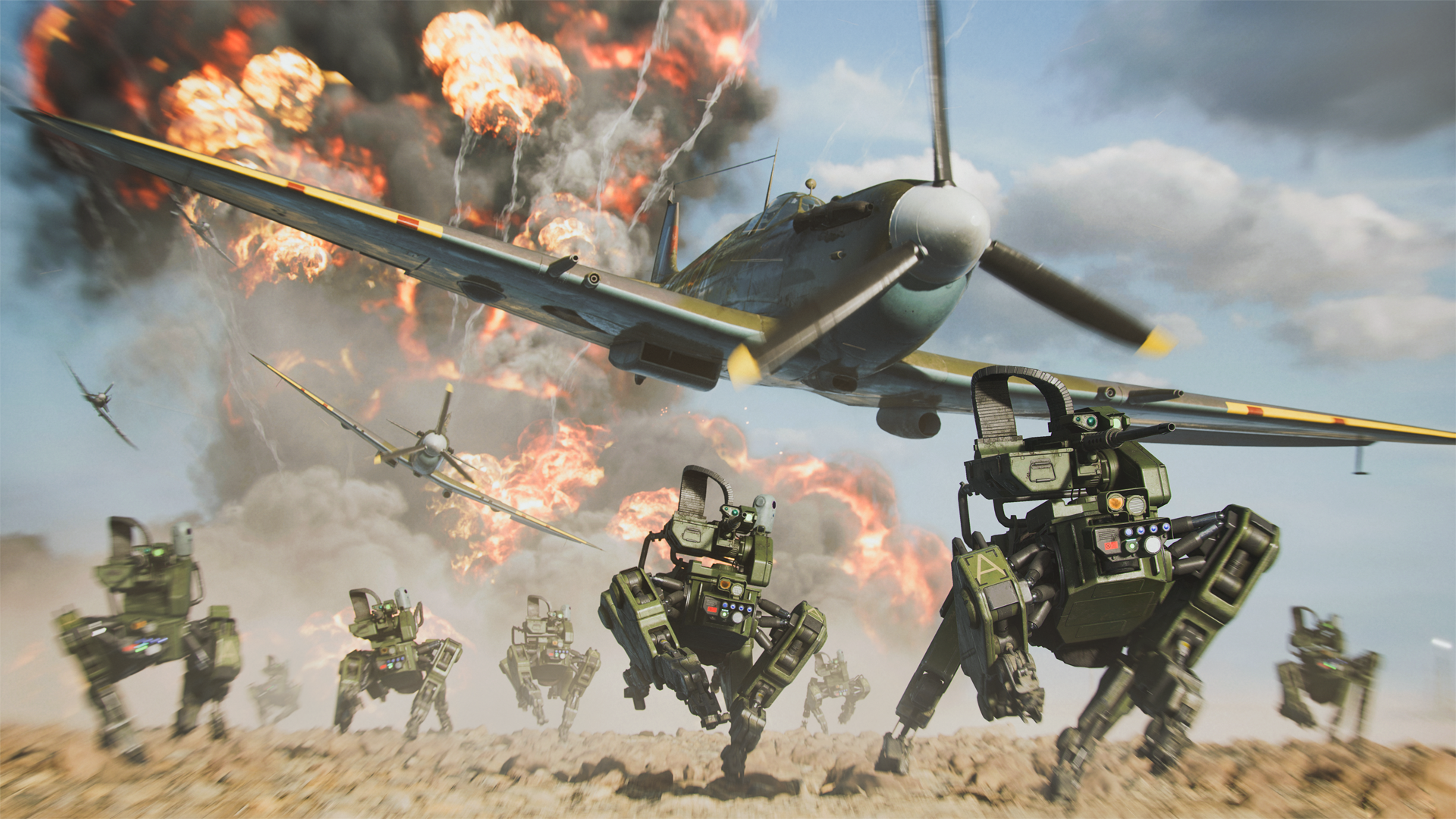