The Medium: The Impact Of The DualSense Controller [VIDEO] The Medium game, which is already available on Xbox Series and PC, will launch on PlayStation 5 shortly, and it will also utilize the console’s seemingly revolutionary controller, the DualSense.

“On [the] PlayStation 5, we are taking full advantage of the console’s DualSense controller to immerse you even deeper into the mystery of the Niwa Hotel. Our goal is to let you feel Marianne’s reactions to what is happening as she explores and interacts with the game world,” explains Szymon Erdmański, producer at Bloober Team, in a press release.

Bloober Team and Black Screen Records have teamed up to release the game’s soundtrack (composed by the studio’s internal composer, Arkadiusz Reikowski, and Akira Yamaoka of Silent Hill fame) on both vinyl and CD. The plan is to release the product in October, and you can already pre-order on the website for 34 euros for the two vinyls, or 18 for the two CDs.

The game can now be pre-ordered on the PlayStation Store. The Medium will cost 50 USD/EUR, but if you have a PlayStation Plus subscription, you can get a 10% discount. If you pre-order, you will get the digital soundtrack, as well as the digital artbook (called The Art of The Medium).

However, if you want to get a physical copy, don’t worry: Koch Media has announced that The Medium: Two Worlds Special Edition will offer the game, the soundtrack on CD, as well as a physical art book, all in an exclusive steelbook. This offer sounds reasonable, and it could be an excellent addition to your physical game collection if you have one.

The Medium will launch on September 3 on PlayStation 5. On the same day, the Xbox Series and PC will also get the aforementioned physical release of the game. The game is already available on PC on Steam, GOG, Epic Games Store, and Microsoft Store. 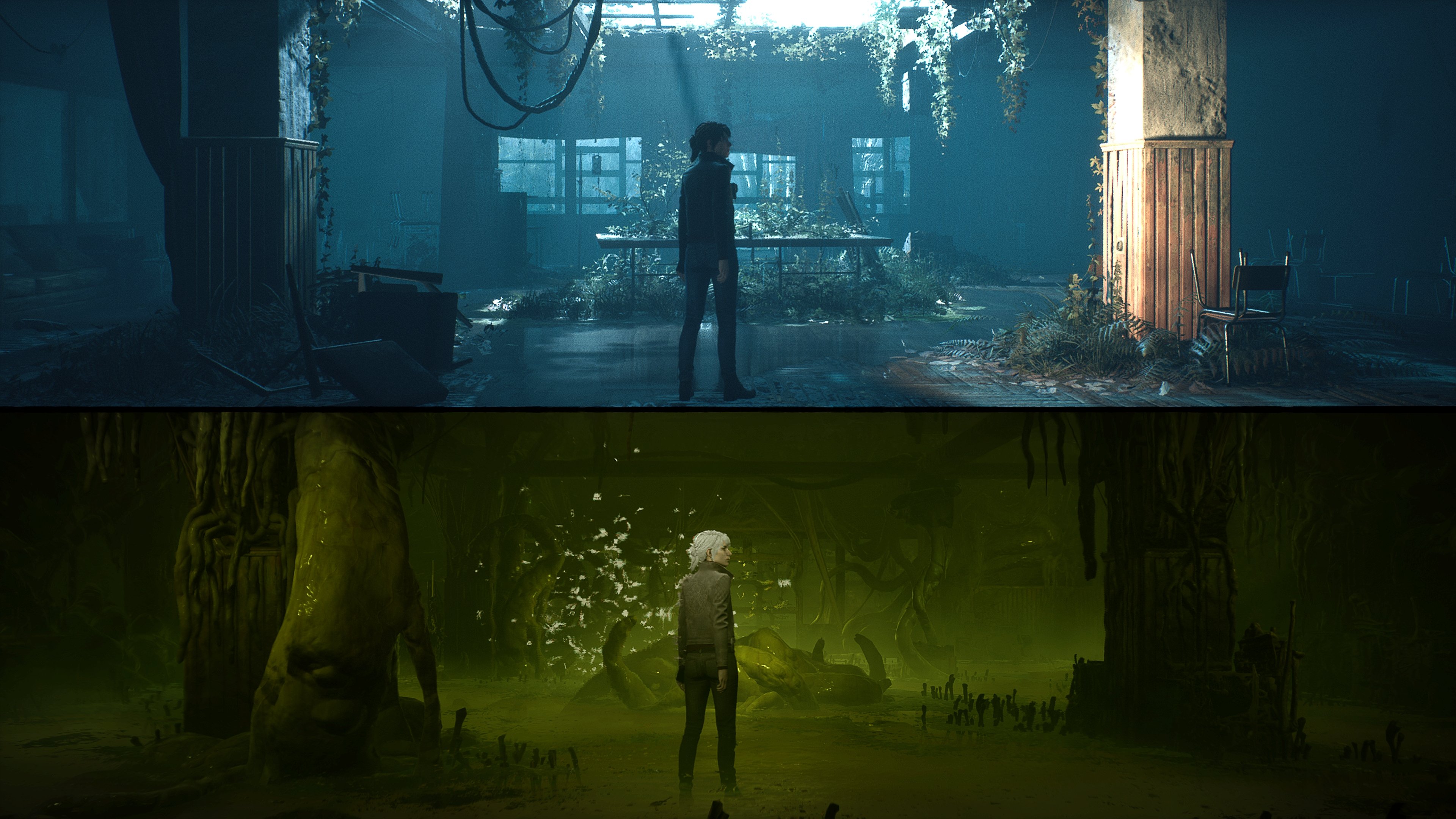 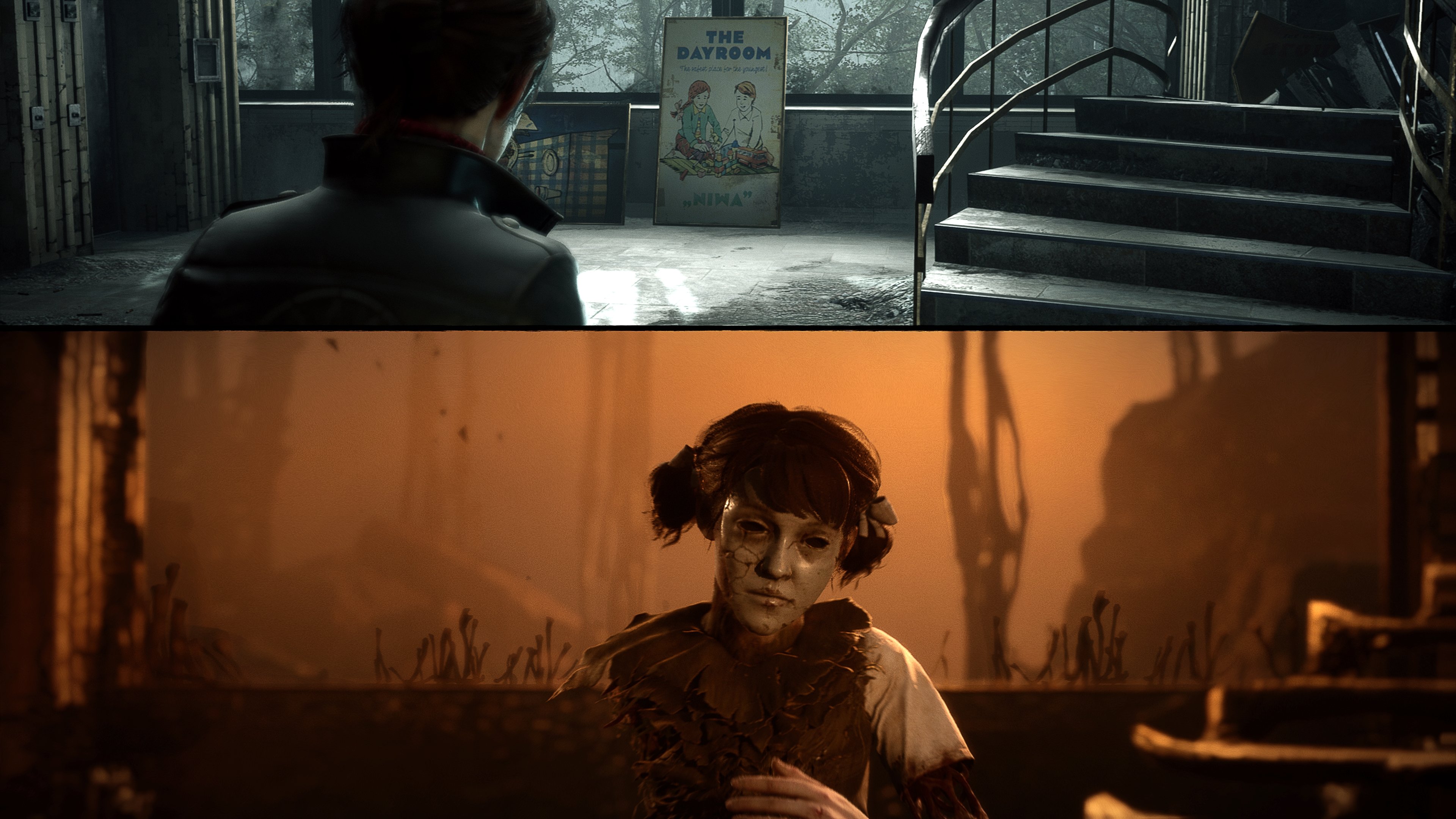 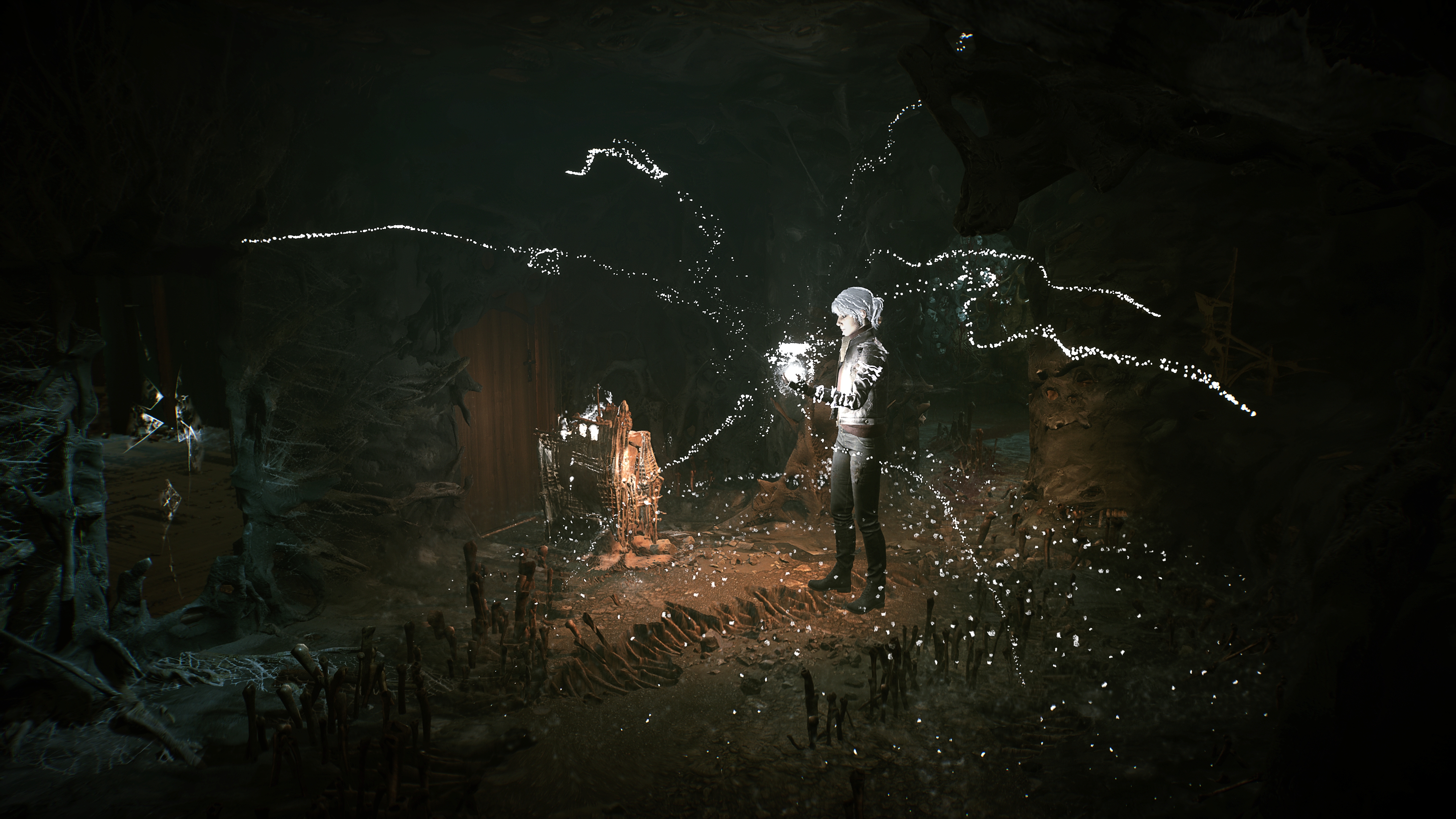 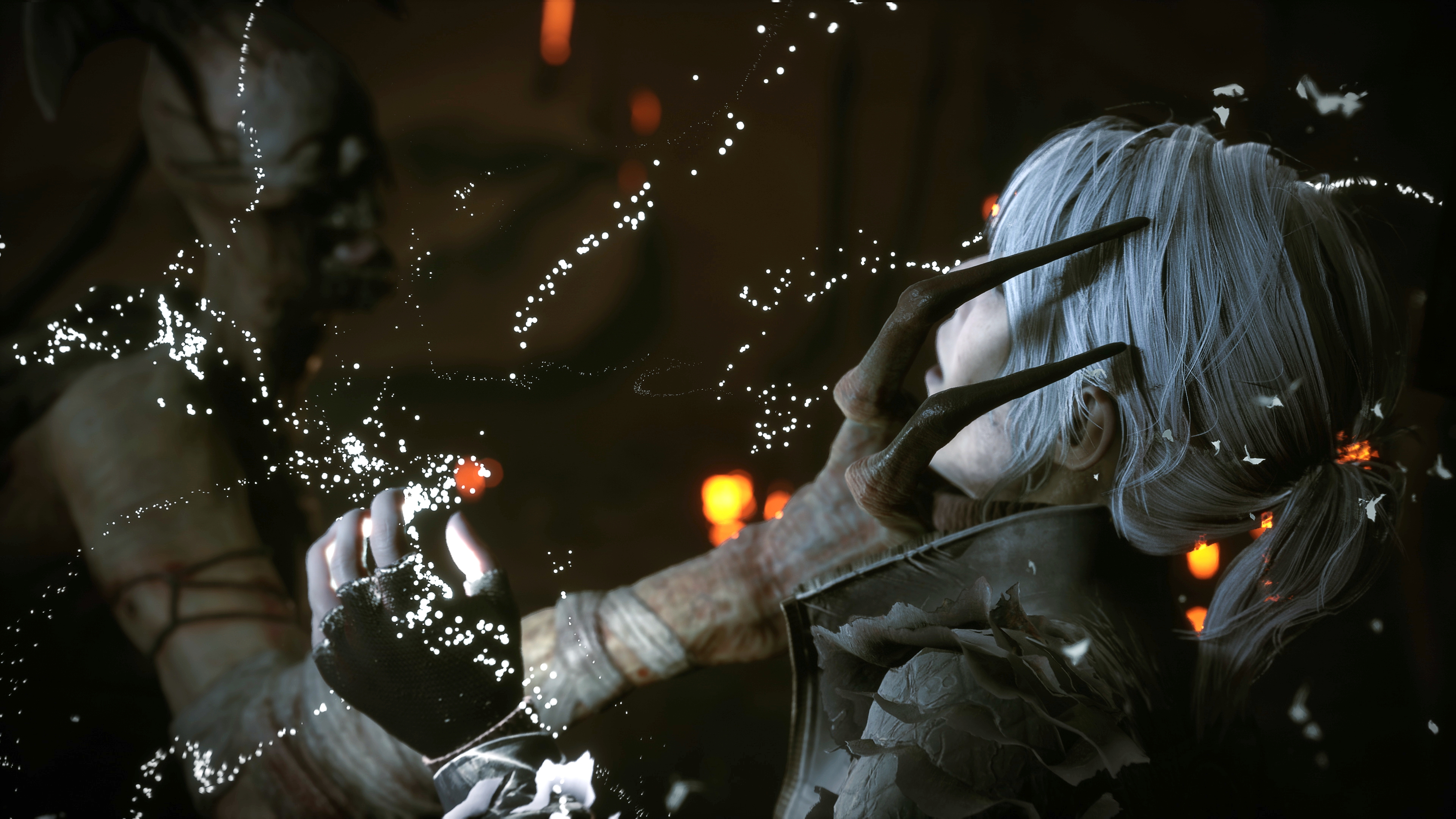 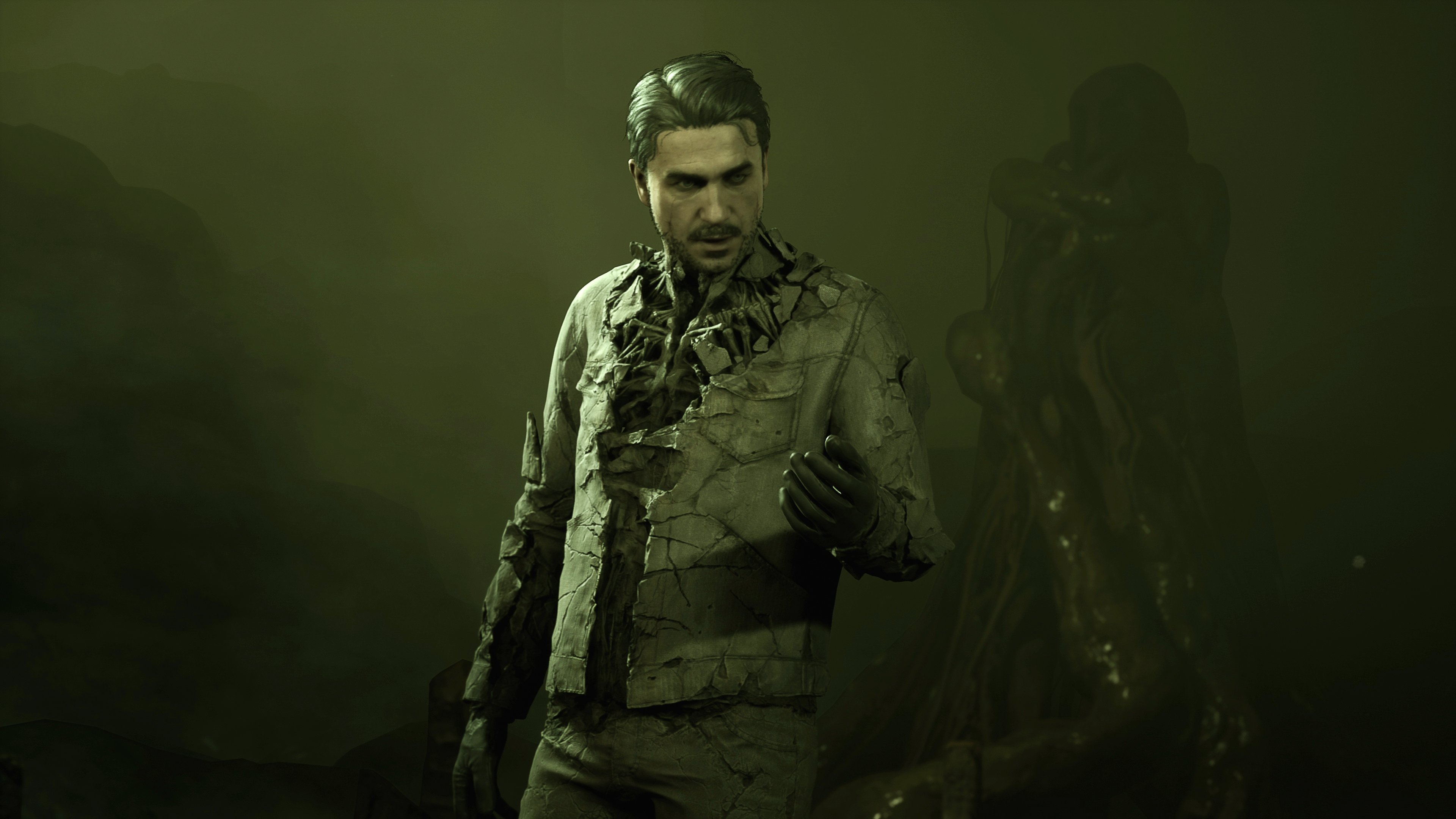