MOVIE REVIEW – Phase 4 of the MCU has a great ambassador in Shang-Chi. A little-known hero until the release of the feature film, the pure-hearted martial artist manages to impose himself in the hearts of the audience brilliantly. With hard-hitting fights, marvellous fantasy, spectacular action sequences and a script that keeps you on the edge of your seat from start to finish, Shang-Chi is by far one of the best Marvel films to date.

Is Chinese fantasy soluble in the Marvel superhero universe? It seems so. And we owe this little feat to the talent of the young director Destin Daniel Cretton (The Glass Castle, in 2017), who managed to mix these two universes, which were quite distant from each other at first sight.

As in the era of Black Panther, which drew directly from the “blaxploitation” genre of the 1970s, the new face of Marvel, Shang-Chi, is a paper character born in 1973 in comic books under the pen of Steve Englehart and the brush of Jim Starlin. Initially, this comic book was inspired by the popular literature classic Doctor Fu-Manchu by Sax Rohmer. The main character of Fu Manchu is a villain who symbolises the yellow peril for the British. Shang-Chi is presented as the lost son of Fu Manchu.

At the time, however, this self-styled pacifist superhero was given a Homeric epithet that was as clear as can be: “Master of Kung-Fu”, and this was about a year before the creation of another martial arts master, Iron Fist, which Netflix picked up for a Bruce Lee-style action series.

In the comics, the character of Shang-Chi has always been more rooted in Asia and the legends of ancient China. This is why writers Dave Callaham and Destin Daniel Cretton (who contributed to the script) naturally turned to Chinese fantasy films, whether Crouching Tiger, Flying Dagger, Chinese Ghost Stories or The Monkey King. The Chinese bestiary (dragons, monsters and other Ryuu), the subtle magic and this perfume of Asian enchantment bathe their film, without any doubt…

The story of Shang-Chi and the Legend of the Ten Rings is about a young man named Shaun (Simu Liu) who has run away from his father to take refuge in the United States, in San Francisco, where he has become a hotel valet with his best friend Katy (played by the Chinese-American comedian and actress Awkwafina).

But you can’t run away from an overbearing father like Wenwu forever. Wong Kar Wai’s favourite actor Tony Leung (notably in In the Mood for Love), plays with accuracy, strength, and melancholy. This painful, inconsolable character never stops drowning in the anger of grief that cannot be healed.

Head of the criminal organisation The Ten Rings, this subtle villain eventually tracks down his son and sends a commando to retrieve him. Caught up in his past, Shang-Chi will have to face his destiny and assume his heritage while allying with his sister and friend Katy, who brings the comic with her comic jabs and well-tuned lines element and even the second degree dear to Marvel. 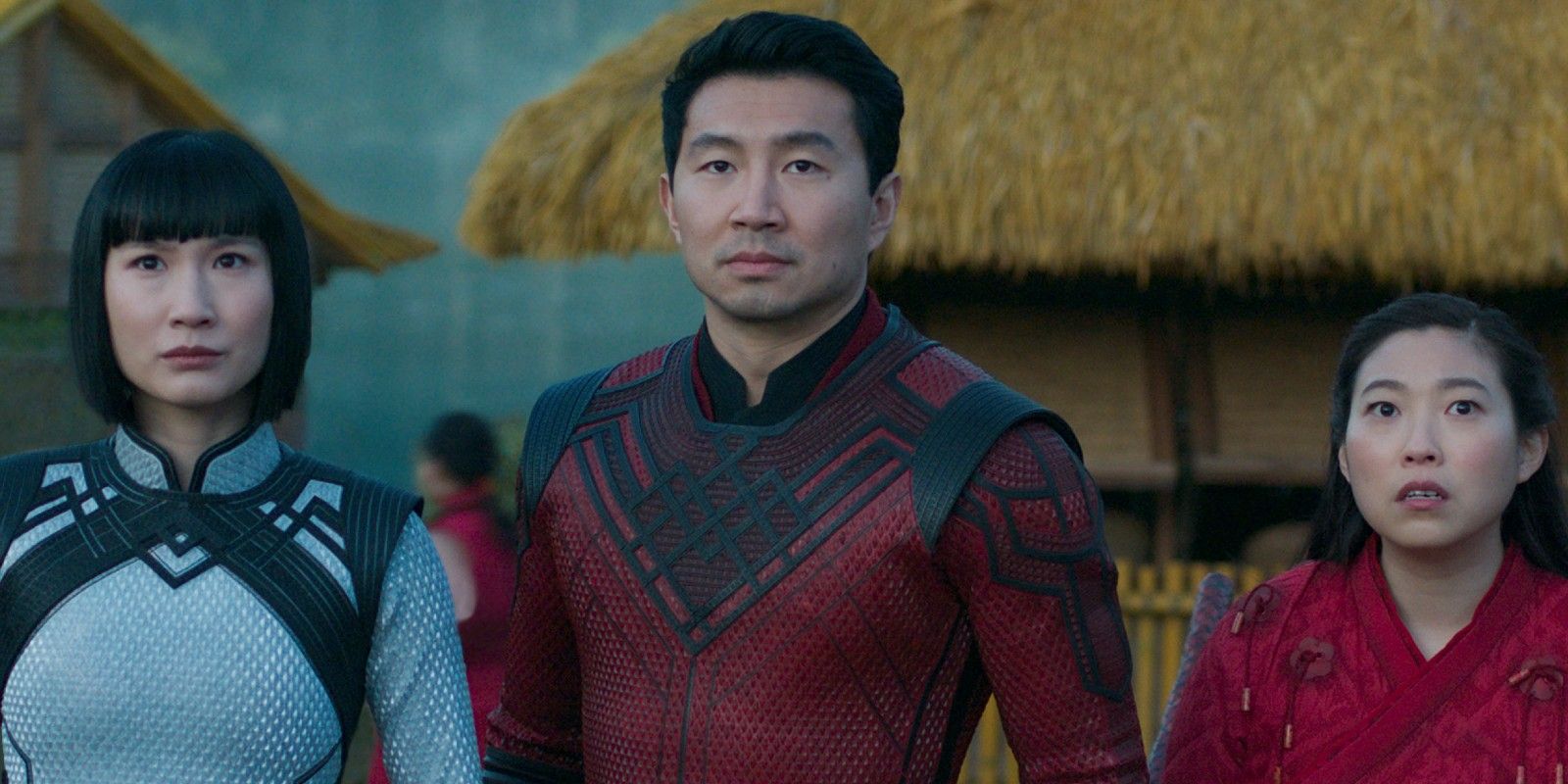 While remaining a Disney blockbuster, this American blockbuster, which hunts on the lands of the Middle Kingdom (which irritates the Chinese state to the core), will drink from a different source than that of previous Marvel films. That’s what makes it fun. It’s even what makes the difference. A great wind of freshness blows on Shang-Chi and the legend of the Ten Rings. Of course, the action sequences, the Jiu-Jitsu, Muay Thai or Chinese kung-fu fights, are full of energy.

As for the mythology of the Rings, in the memory of Western children, it resonates with another literary and cinematographic saga, that of J.R.R. Tolkien’s Lord of the Rings, adapted for the big screen by Peter Jackson.

Nevertheless, by immersing the initiatory tale of this new Marvel hero in the ink of traditional Chinese fantasy, director Destin Daniel Cretton renews the genre thanks to an unprecedented creative melting pot. The show is often breathtaking.

Shang-Chi and the Legend of the Ten Ring

User Rating: Be the first one !
Spread the love
Tagged Shang-Chi and the Legend of the Ten Rings