Microsoft: Lionhead Was One Of Their Biggest Mistakes! 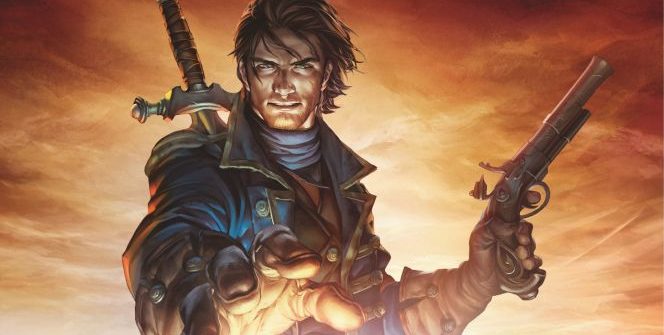 The Redmond-based company isn’t joking: it admitted that closing the Lionhead studio, formerly set in Guildford, wasn’t one of their brightest ideas at all.

When Microsoft shut Lionhead’s doors in March 2016, it was nearly twenty years old, known for games such as the god game/RTS Black & White, or the action-RPG Fable (where Peter Molyneux, who, coincidentally, will show up in the news later today, overpromised and seemingly underdelivered!). The studio also worked on Fable Legends, a 4v1 free-to-play cooperative title (the four players would have had to survive the dungeon master’s traps). Still, after “game over”, many companies, including Sony, took the talents.

Five and a half years later, Microsoft reflected on the wrong move in the Power On: The Story of Xbox documentary series. In it, three Xbox executives (Shannon Loftis, then general manager of global games publishing and now also studio head at World’s Edge studio; Sarah Bond, now head of game creator experiences and ecosystem at Xbox; and Phil Spencer, then corporate vice president and head of Xbox and now executive vice president of gaming) recapped how they didn’t consider what they were doing.

“One of the biggest missteps that we learned from in the past was Lionhead. We had already published Fable 1, and it was a hit… People wanted more, and so we bought Lionhead. Those were good years. But after Fable 2, Kinect came along, and the Fable-Kinect marriage just never took. And then Fable: The Journey was a passion project for many people, but I think it deviated pretty significantly from the pillars of what made Fable 1 and 2 so popular. I wish Lionhead were still a viable studio,” Loftis said.

“We acquired Lionhead in 2006 and shut it down in 2016. A couple of years later, we reflected on that experience. What did we learn, and how do we not repeat our same mistakes,” Bond added. “You acquire a studio for what they’re great at now, and your job is to help them accelerate how they do what they do, not them accelerate what you do,” Spencer concluded.

At least Fable is still alive, albeit without Molyneux‘ involvement, at Playground…