According to DFC Intelligence, a video game market research firm, Microsoft could make up some lost ground in the next four years.

According to DFC, in 2021, Sony had a decent share of the console games market (43% of in-store and online sales), and Nintendo has nothing to complain about either (37%). For Xbox, however, we’re talking about a significant gap behind the competition (20%), although not everyone may be inclined to buy games because of Game Pass subscriptions. All first-party, in-house developed games are available from launch day for a monthly fee. (We also recently wrote that another analyst firm, Ampere Analysis, believes Game Pass will not become the Netflix of the games industry.)

The 2026 forecast revised a few things. DFC sees Microsoft gaining 7% so that Xbox could climb to 27%. It means a reduction in share for Sony and Nintendo, with PlayStation down 4% to 39% and big N down 3% to 34% in four years. The forecast is partly due to the new Nintendo console: the DFC will see this in stores by 2024, and it could balance software sales between the three companies.

DFC has halved its previous forecast regarding the whole games industry (i.e. including hardware) due to a shortage of parts. It still predicts 4% growth from 2021 to 2022, and console cash flow could be around $49 billion. Hardware and software sales may not change significantly, but online cash flow could show a jump of $1.7 billion, which would be the main reason for the growth in 2022.

DFC believes that PlayStation 5 could be the year’s loser, as demand remains strong, but supply will still be short even in the next financial year ending March 2023, and Sony admitted as much when it lowered its PS5 sales forecast to 11.5 million. And what about the PC? It could gain ground; a significant portion of Elden Ring sales was on PC.

So Xbox may be gaining strength, but it’s not going to be the market leader in this console generation. 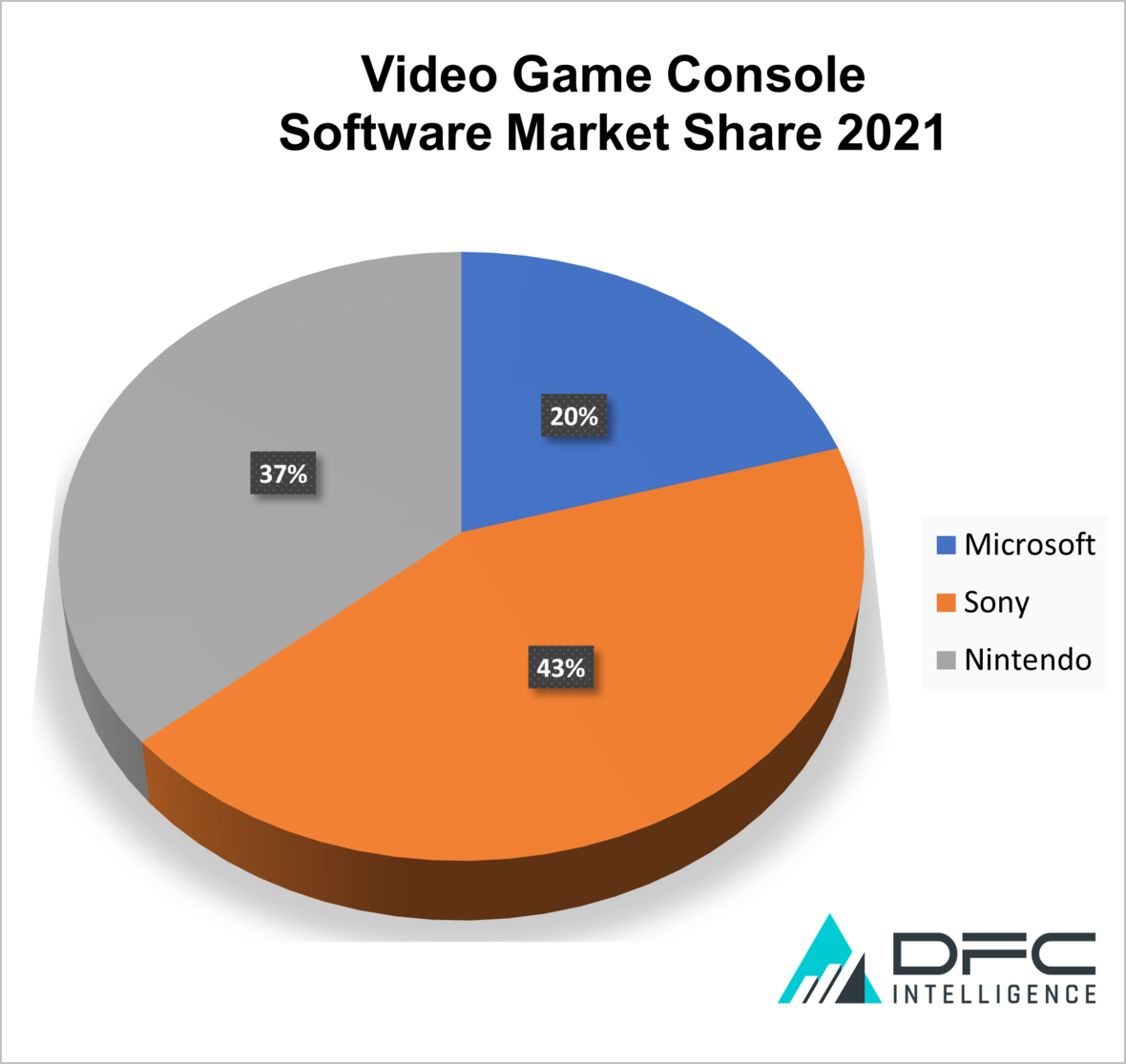 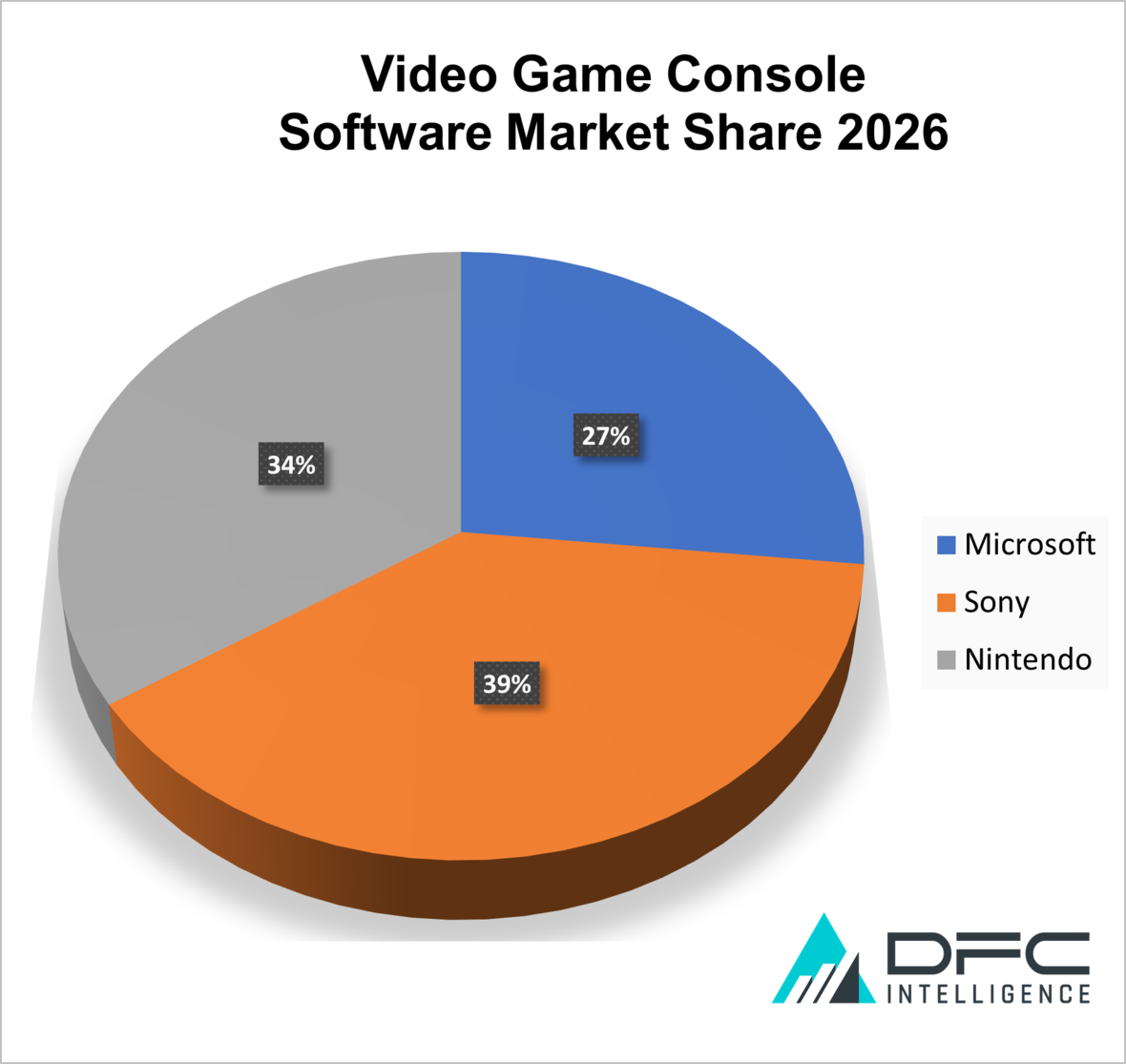 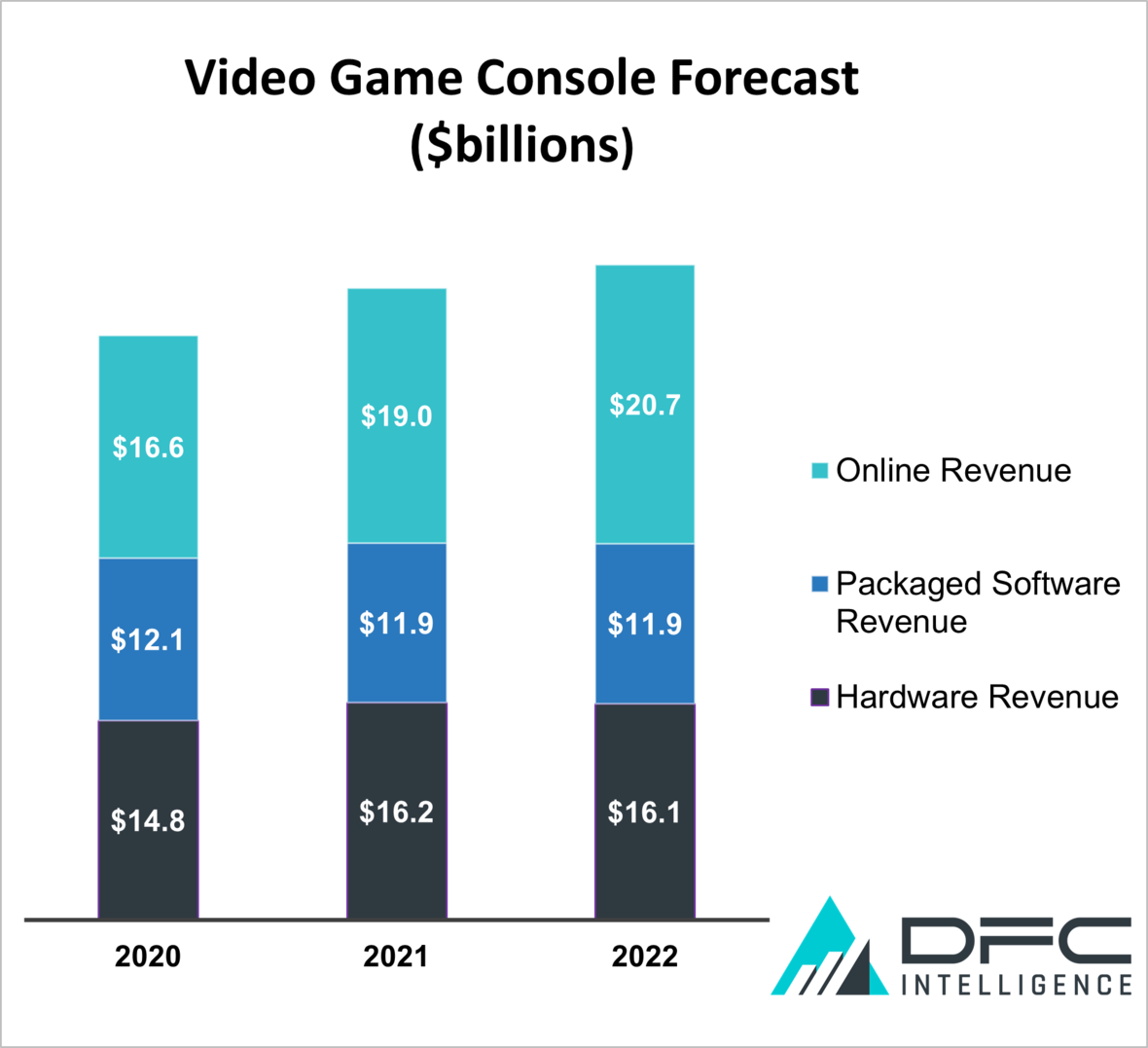