The franchise, released annually and lacks true innovation, is breaking with Battle.net exclusivity after several years.

Here’s what the press release says: “Call of Duty: Modern Warfare II, the sequel to 2019’s blockbuster Call of Duty: Modern Warfare, will deliver the most ambitious and innovative Call of Duty to date, ushering in a new era for the franchise. Next-generation technology and gameplay come together in the series’ most groundbreaking and comprehensive game. Fight alongside Task Force 141 in a globe-trotting single-player campaign, play lone-wolf or rally with your team in immersive multiplayer combat, complete with new locales and ways to play, and experience an evolved Special Ops game mode featuring tactical co-op gameplay. Fans everywhere can look forward to a new Call of Duty: Warzone 2.0 experience releasing this year, the evolution in Battle Royale with a brand-new play space. Expect a massive calendar of free content post-launch featuring evolving gameplay with new maps, modes, seasonal events, community celebrations and more.

Call of Duty: Modern Warfare II picks up the action as the sequel to Call of Duty: Modern Warfare (2019), as the newly formed Task Force 141 faces a massive global threat across a campaign of missions that push the boundaries of gameplay. The action takes players worldwide as Task Force 141 works to neutralize a terrorist conspiracy and attack on the US, spanning locations around the globe. A newly aligned menace conspires to create chaos inside the US borders, and Task Force 141 must come together against all odds. Players will fight alongside the most iconic characters in Call of Duty: Modern Warfare, including Captain Price, Ghost, Soap, Gaz and Laswell, as well as encounter a host of lethal new allies like Mexican Special Forces, Colonel Alejandro Vargas and adversaries drawn from the murkiest corners of the global war on terror.

Infinity Ward has continued to innovate upon the blockbuster Call of Duty: Modern Warfare (2019), ushering in the new era of Call of Duty. In a unique new take on classic boots-on-the-ground gameplay, players will need to strategically consider the role of night vision, stealth, amphibious assaults, vehicular warfare, and more as they fight against the odds. Call of Duty: Modern Warfare II and a new Call of Duty: Warzone 2.0 experience will deliver revolutionary new advancements in Al that affect each game experience, including squad mate positioning and enemy patterns to NPCs and civilian movement, and much more, all dynamically react to your choices. New gunsmith that provides players with a massive amount of weapon customization. RICOCHET Anti-Cheat will continue its multi-faceted approach to combat cheating in Call of Duty: Modern Warfare II and the new Call of Duty: Warzone 2.0 experience. Team RICOCHET is bringing its consistently updated suite of server-side tools and detection systems to our title to fight unfair play.

Infinity Ward has been helped in development by Beenox, Raven, High Moon, and Toys for Bob, among others. Pre-orderers will have early access to the open beta and will be available on all platforms. Call of Duty: Modern Warfare II will be released on October 28 for PlayStation 5, Xbox Series, PC (Battle.net , Steam); porting is handled by Beenox), PlayStation 4 and Xbox One. How much of the engine is still based on id Tech 3 (Quake III Arena)? The PS-owners will have five days of additional playtime for the beta. The cross-gen access edition is $/€80, the Weapons Chest Edition is 110 (Red Team 141 operator pack – Ghost, Farah, Price, Soap with a unique costume and mask; FJX Cinder weapon chest; battle pass with 50 levels; plus Ghost Legacy Pack for 2019 Modern Warfare and the first Warzone). 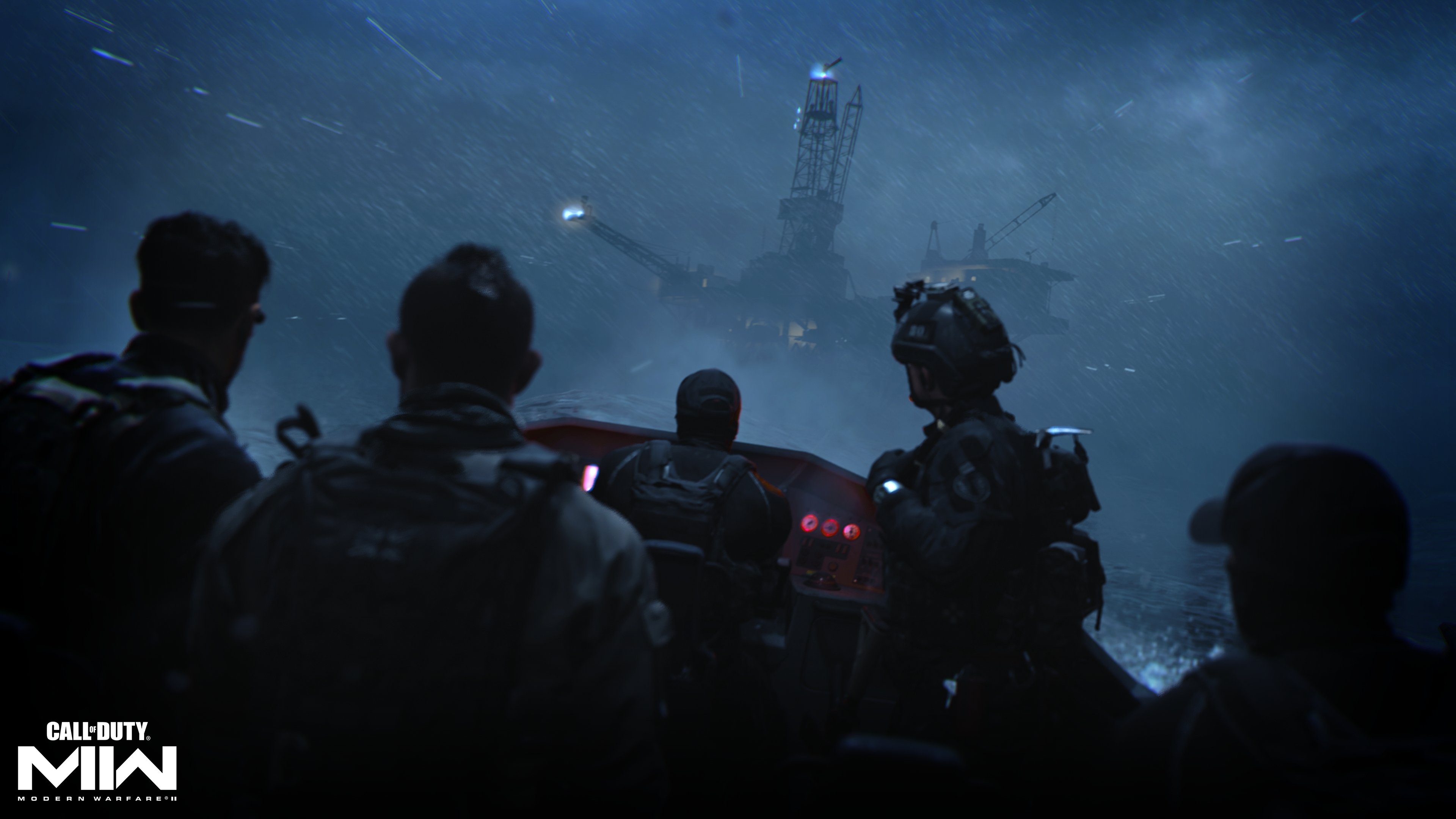 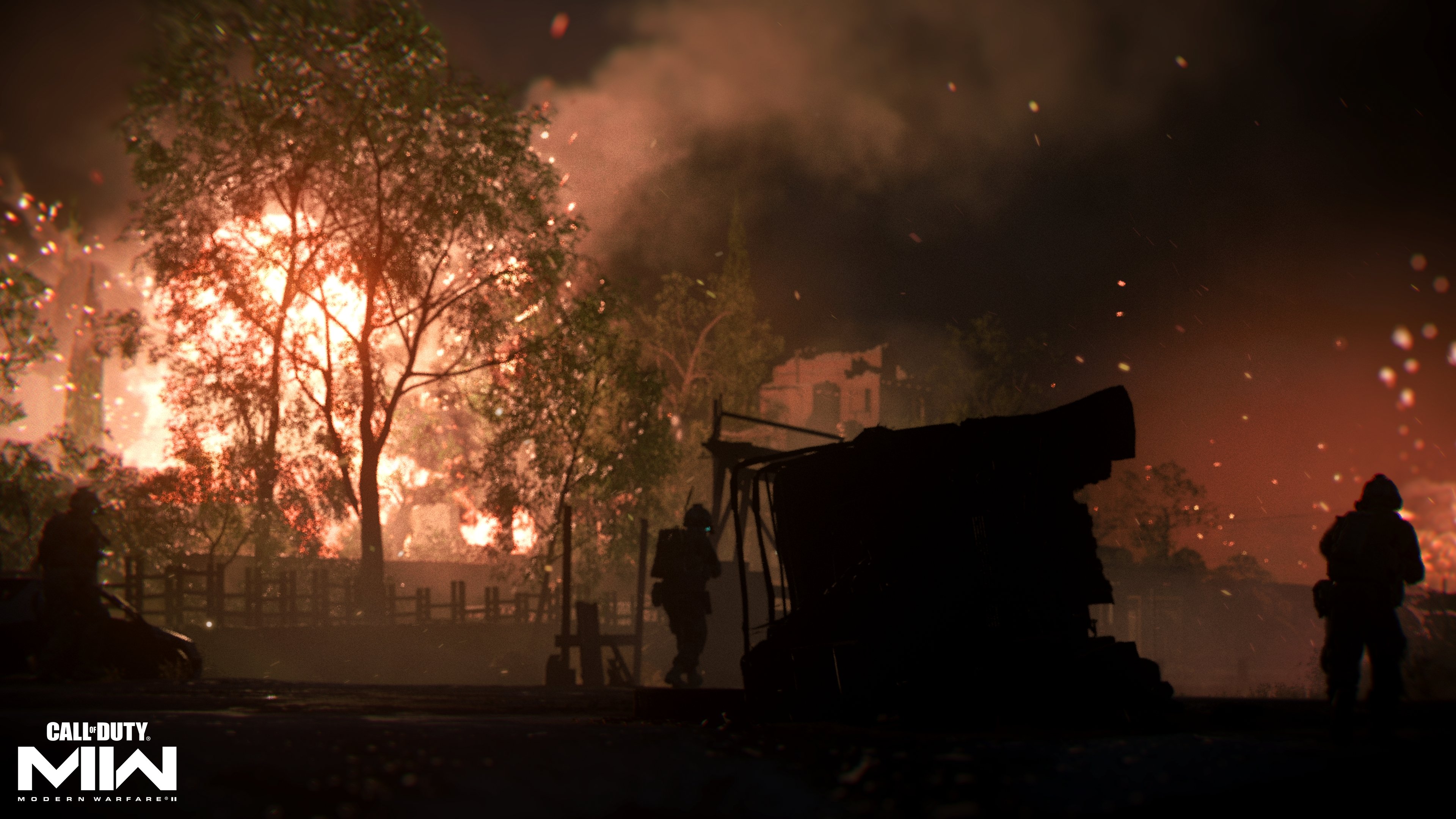 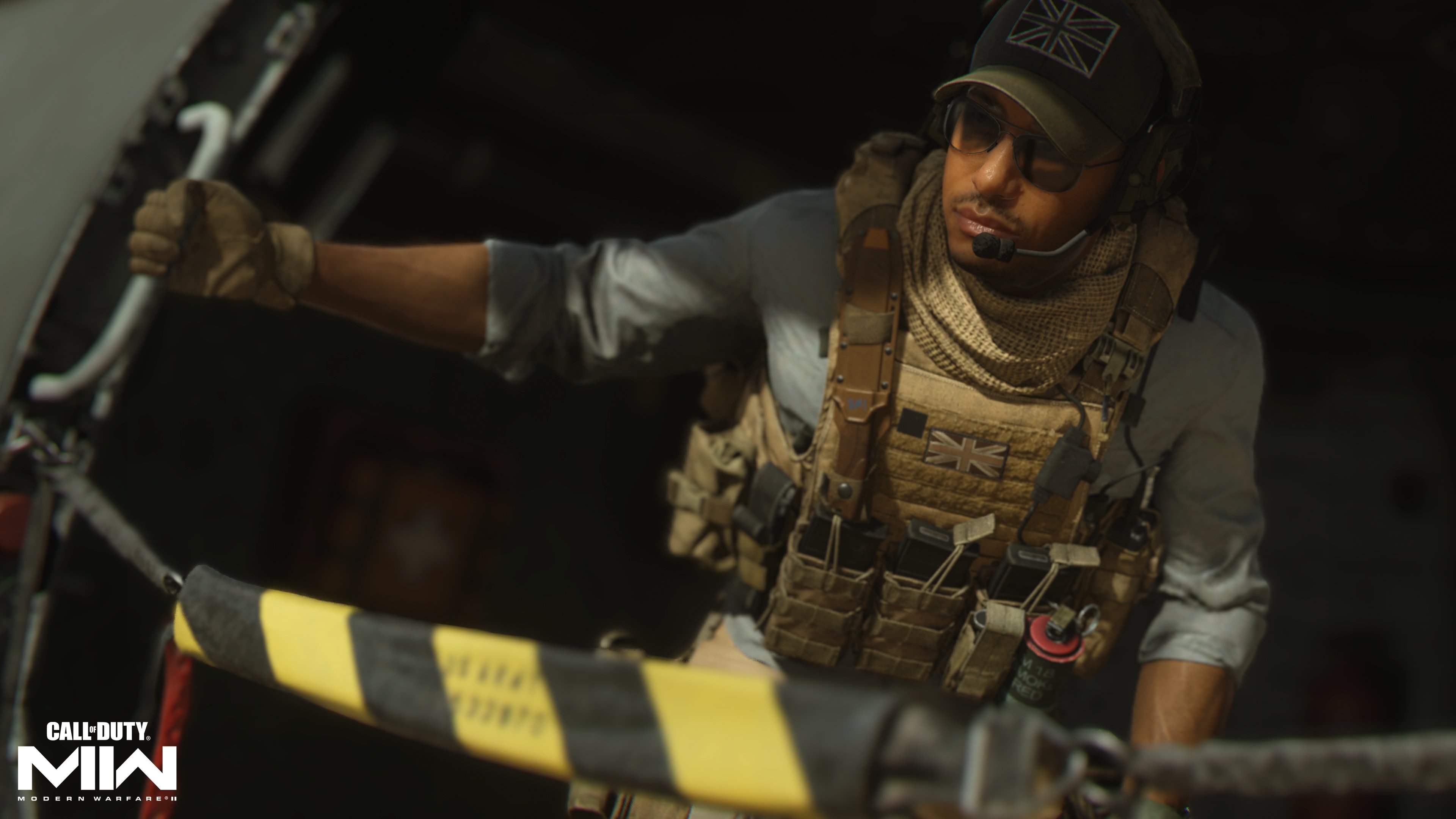