The Ukrainian studio (which has been beleaguered for many months by the Russian invasion) has set a date for the release of its 2007 remake of the original.

The game’s Steam page says, “Experience a nerve-racking Lovecraftian adventure, rebuilt from the ground up with modern graphics and gameplay. Become Sherlock Holmes, and find yourself at the heart of the terrifying Cthulhu Mythos as you investigate a series of mysterious disappearances in Europe and the United States. A Lovecraft meets Sherlock Holmes crossover, The Awakened puts you up against the legendary Cthulhu Mythos. Investigate a series of mysterious disappearances linked to a dark cult that worships an Ancient God. Whatever their plan is, you must put a stop to it… or face unspeakable consequences.

For the first time in his life, Sherlock is truly afraid. A man of rationale and reason, he faces an otherworldly entity that defies all logic, and this discovery is as enlightening as it is shattering. The pursuit of the truth pushes Sherlock to the verge of madness, and it’s the only story that Watson will never publish. Taking place in 1884, Sherlock Holmes: The Awakened lifts the curtain on how Sherlock and John, mere roommates at the time, became the world-famous crime-solving duo.

Investigate the Cthulhu Mythos as imagined by H.P. Lovecraft and face Eldritch horrors beyond human comprehension. Fight encroaching insanity as you pursue answers to questions without rational explanation. Find clues leading you through the famous Baker Street in London, a haunting psych ward in Switzerland, the perilous Louisiana wetlands, and more. A reimagining of the 2007 title: Rebuilt from the ground up in Unreal Engine, Sherlock Holmes: The Awakened boasts modern graphics and animations, an expanded storyline, numerous side quests and new mechanics including unique insanity gameplay.”

The Sherlock Holmes: The Awakened remake will arrive in February for PlayStation 5, Xbox Series, PC (Steam), PlayStation 4, Xbox One and Nintendo Switch. 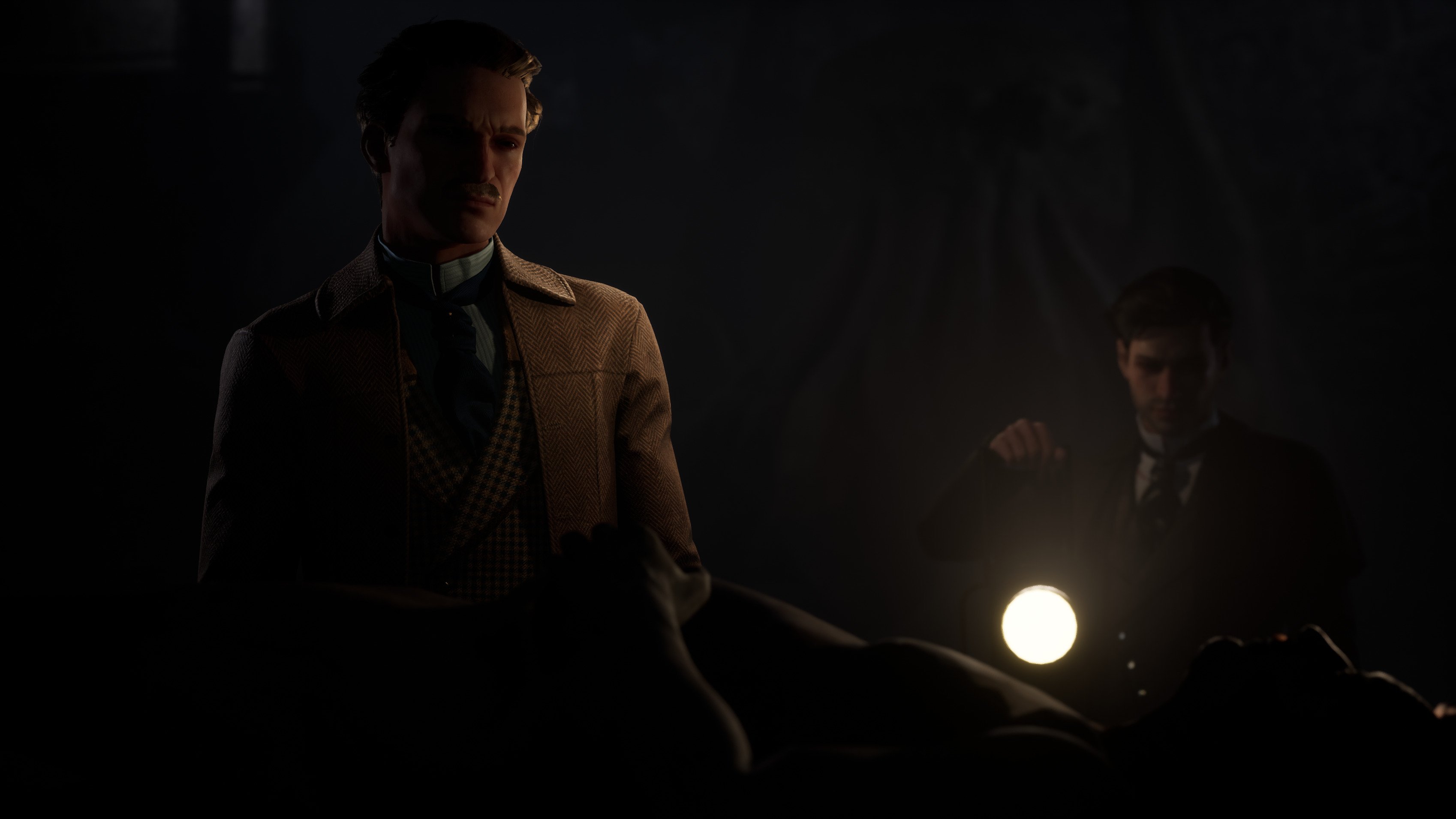 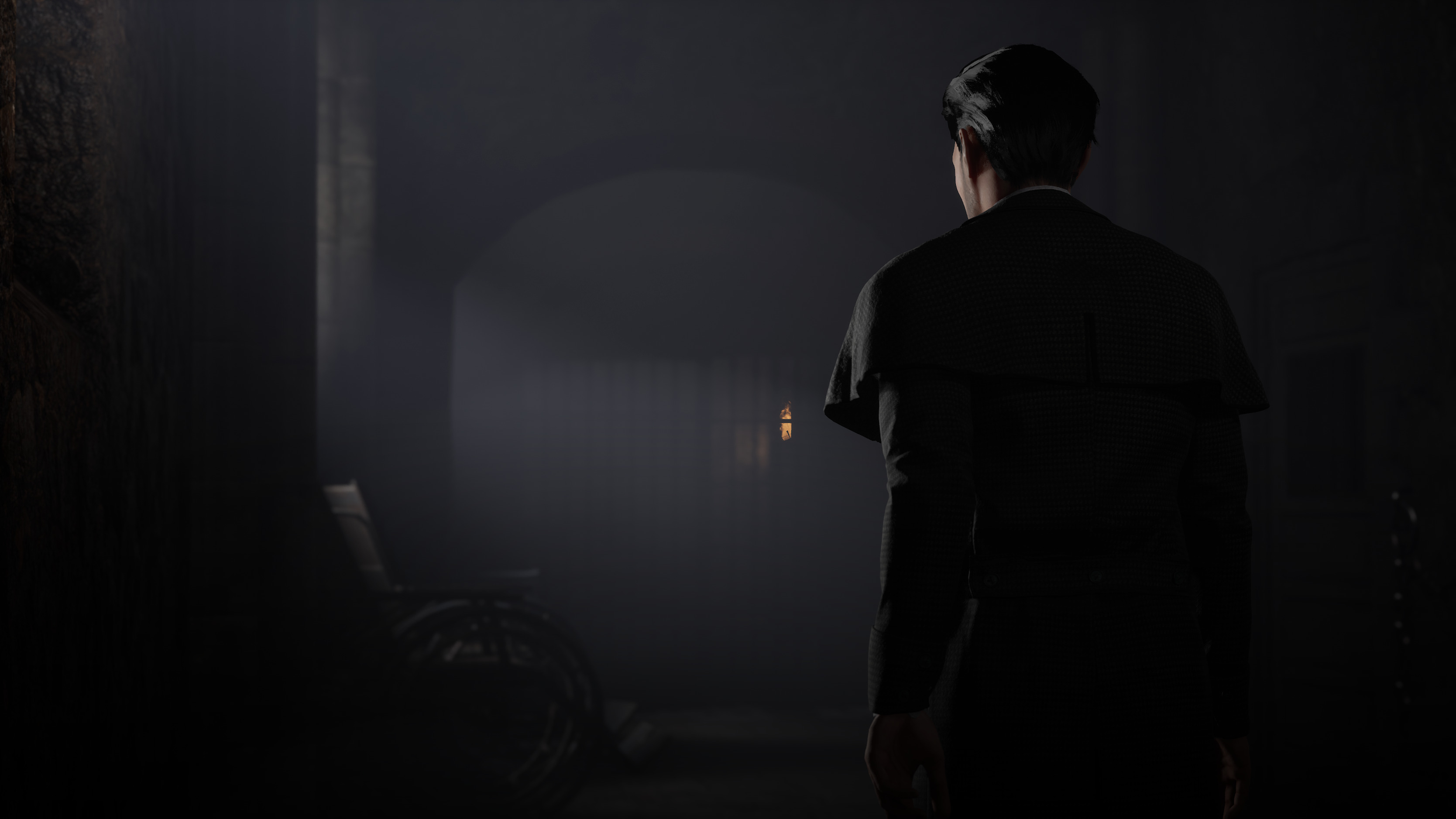 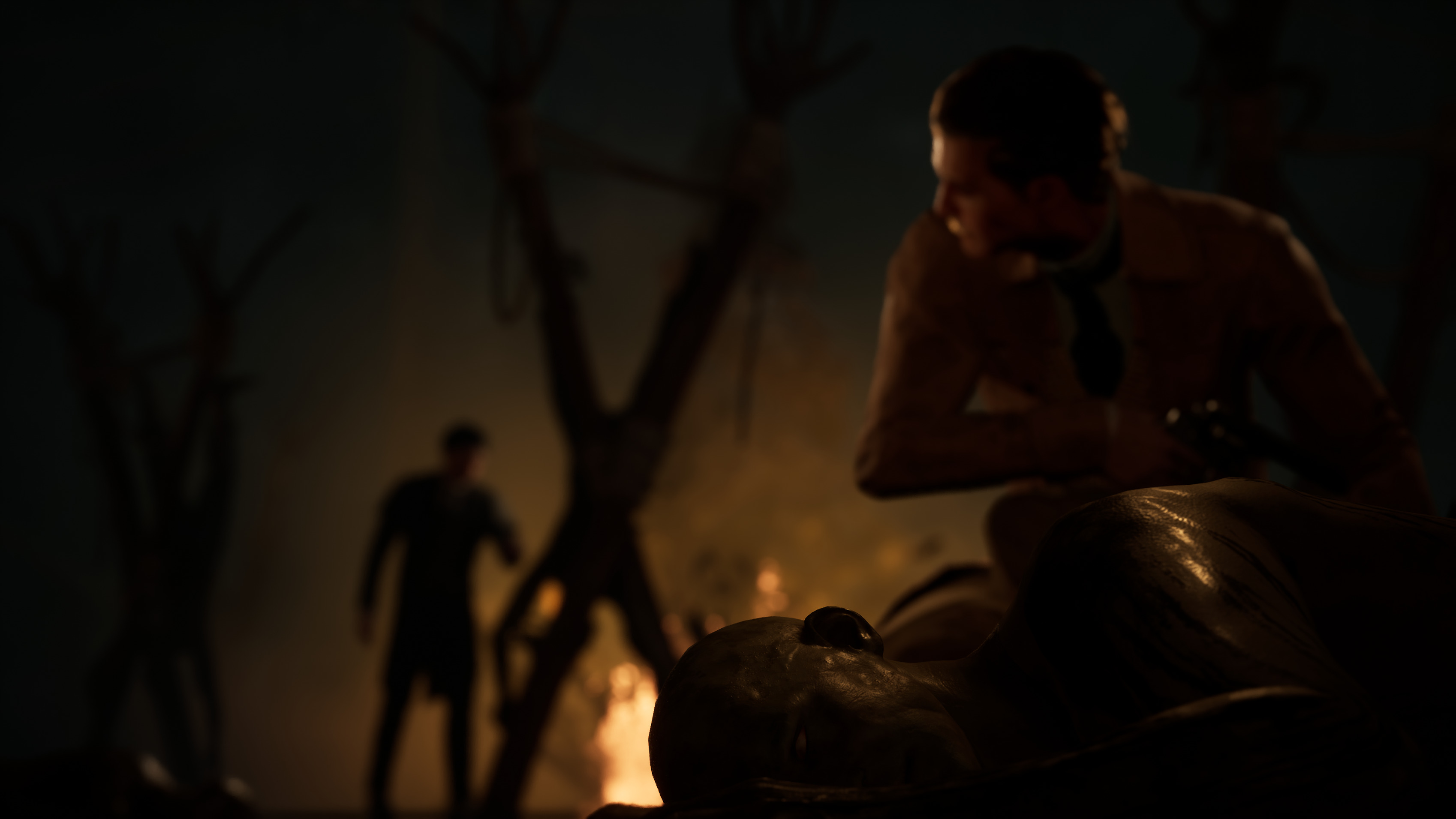 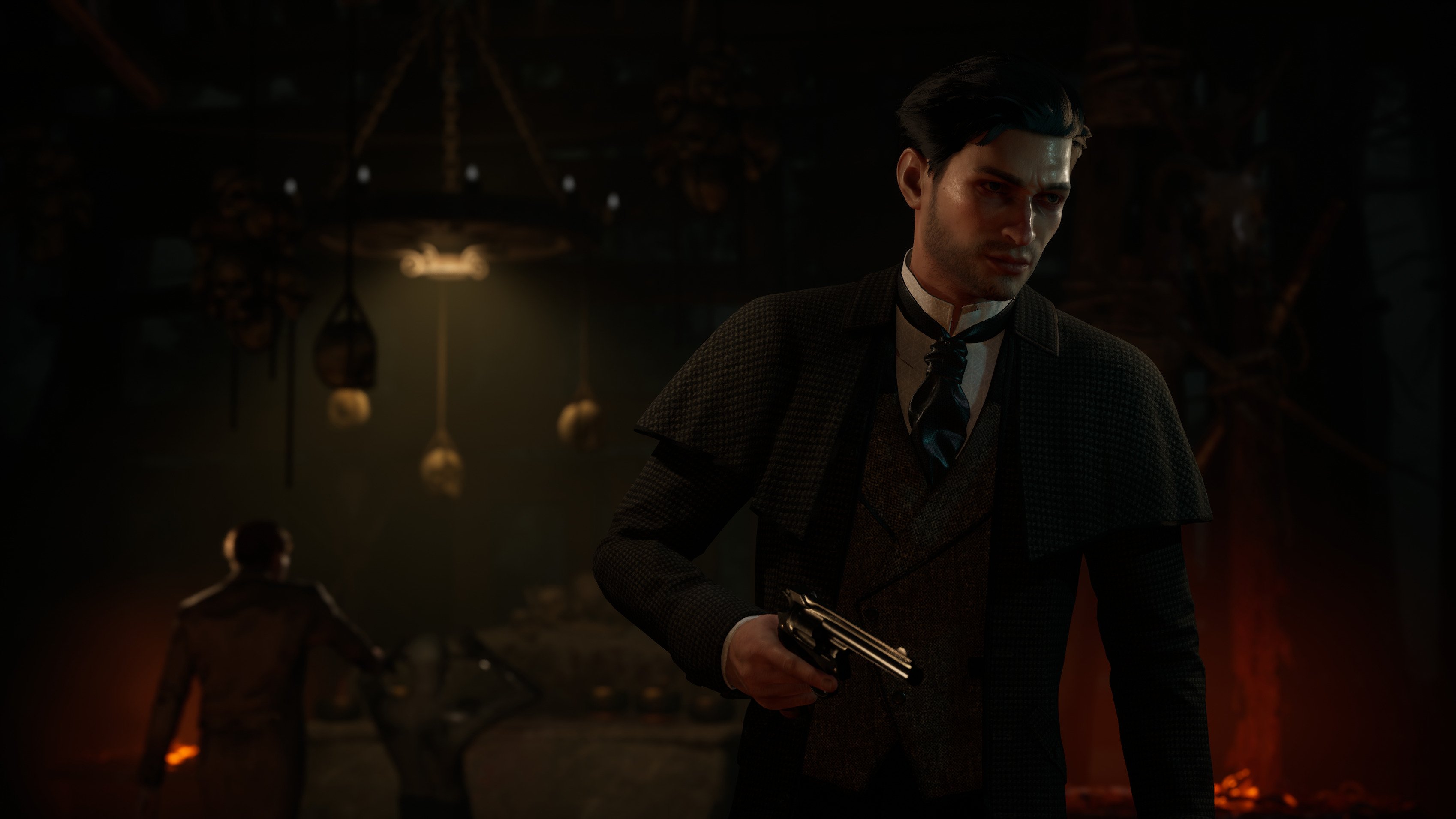