The Polish studio, known for Blair Witch, The Observer and The Medium, has made a deal with Konami for a reason.

Bloober Team and Konami have officially formed a partnership, and rumours have spread almost immediately that the Japanese publisher has entrusted the Polish team with the fate of Silent Hill following the departure of Hideo Kojima in 2015 (after P.T and Silent Hills both got axed and Konami focused on pachinkos instead). The second Silent Hill is still considered one of the best psychological survival horror titles. A remake could be in the works, as several images have surfaced on Twitter.

The first of these images appeared on the account @alej135, but the user has since made their availability private, so it’s unknown whether they are still there. Then another account, @the_marmolade, re-shared them at a lower resolution. The images show a character resembling James Sunderland, the main character of Silent Hill 2 (we didn’t write protagonist on purpose!), exploring several environments with an over-the-shoulder camera view made famous by Resident Evil 4. In some, he’s carrying a gun, and in one, he appears to be preparing for battle.

According to the leak, Bloober Team is developing the Silent Hill 2 remake. If what we see in the pictures is true, the camera angles will be changed, as Silent Hill at the time mostly (but not exclusively!) used fixed camera angles, and we’ll get enhanced graphics. It doesn’t seem to be the fan-made Silent Hill 2: Enhanced Edition, as it mainly aims to run on modern operating systems and configurations, without bugs, with more powerful graphics, without getting any gameplay/camera tweaks. (And as the game is only available on PC on disc, the concept is a bit grey area…)

Finally, we would like to stress that this is not official, so who knows if it’s a hoax. Konami is preparing a world-famous franchise for the Tokyo Game Show, and Silent Hill fits the bill… 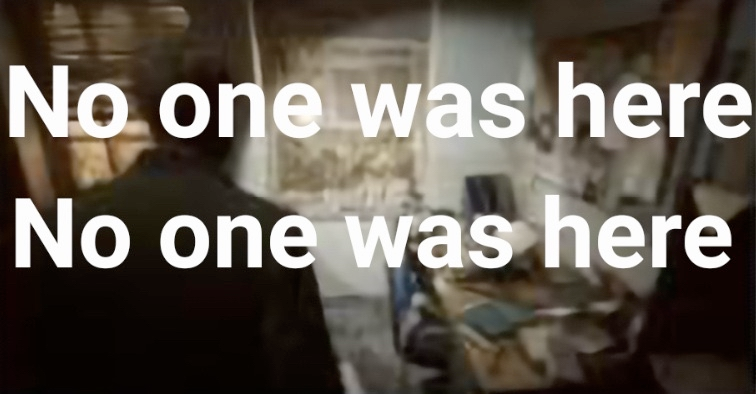 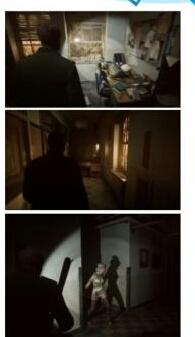