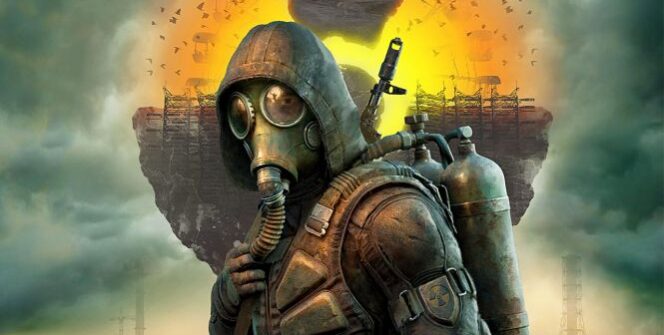 The Ukrainian studio has explained why Microsoft has cancelled pre-orders for the long-awaited game.

Yesterday, we reported here that S.T.A.L.K.E.R. 2’s pre-orders had been cancelled by Microsoft one by one. Is it because of the Russian war against the Ukrainians? Partly, but yes (we are talking about a Ukrainian team after all…), but not only has Xbox withdrawn the pre-orders, but you can’t even place a new pre-order on the Microsoft Store.

If you go to Steam, you’ll see that GSC Game World has updated this page as well. They’ve given December 2023 as the release window, which doesn’t inspire much confidence, but WCCFTech reached out to Zakhar Bocharov, the studio’s PR and business development manager, who calmed things down.

“We had to postpone the release date after the war started — we announced it as 2023 during Microsoft’s Extended E3 Show. Microsoft refunds the pre-orders for the games with no exact release date — that’s a proper procedure. The game will be available for pre-order on Xbox as soon as we announce the exact release date. December 2023 is an analogue of a placeholder until we’re ready to publicly share the new release date. S.T.A.L.K.E.R. 2 releases some time in 2023 as for now,” Bocharov said. So all that’s happened is that Microsoft is not taking pre-orders until the Ukrainian studio clarifies its release date.

S.T.A.L.K.E.R. 2’s development has been shaky: it was announced by GSC Game World back in 2010 and was planned for 2012, but that version was eventually cancelled, and the studio’s original line-up disbanded in late 2011. They regrouped in late 2014 to work on a real-time strategy, Cossacks 3 (launched on PC in September 2016). The Zone announcement had to wait until 2018, but the 2021 release was pushed back to April 28 this year at last year’s E3, but the war eventually upended that plan.

The game is being developed for Xbox Series and PC and will be available on Xbox Game Pass from launch day.