Several people on Reddit and on Twitter have reported how Alphabet, YouTube’s parent company, is not making a consumer-friendly move: YouTube Premium will be required to watch videos in 4K resolution.

“So, after testing up to 12 ads on YouTube for non-Premium users, some users reported having to get a Premium account to watch videos in 4K. What’s next? Mandatory Premium subscription to watch videos in resolutions higher than 360p?” asked @sondesix on Twitter.

YouTube Premium is $12 per month in the US. What do we get in return? No ads (AdBlock Plus and uBlock Origin allow you the same, for free), background playback (this is more for mobile), downloadable videos to watch offline (there are solutions for this too, and YouTube says it is a violation of its community guidelines to link to it in the description of a video, and an appeal is automatically rejected because the VIDEO violates the guidelines, even though the description did…), and you can listen to music uninterrupted with YouTube Music Premium. To this can be added the possibility of watching videos in 2160p, i.e. 4K resolution, if YouTube goes that far.

The biggest problem is that this feature was available to everyone without restriction and without anyone having to pay for it. That is why what Google is doing seems a bit greedy, and you may say they have lost so much money with Google Stada, but all we can say is that OnLive tried to do it from the cloud before, which failed too.

We can be sure that if Google does go for this 4K blocking, not many people will react positively, as it could have been implemented as a paid feature from the get-go. 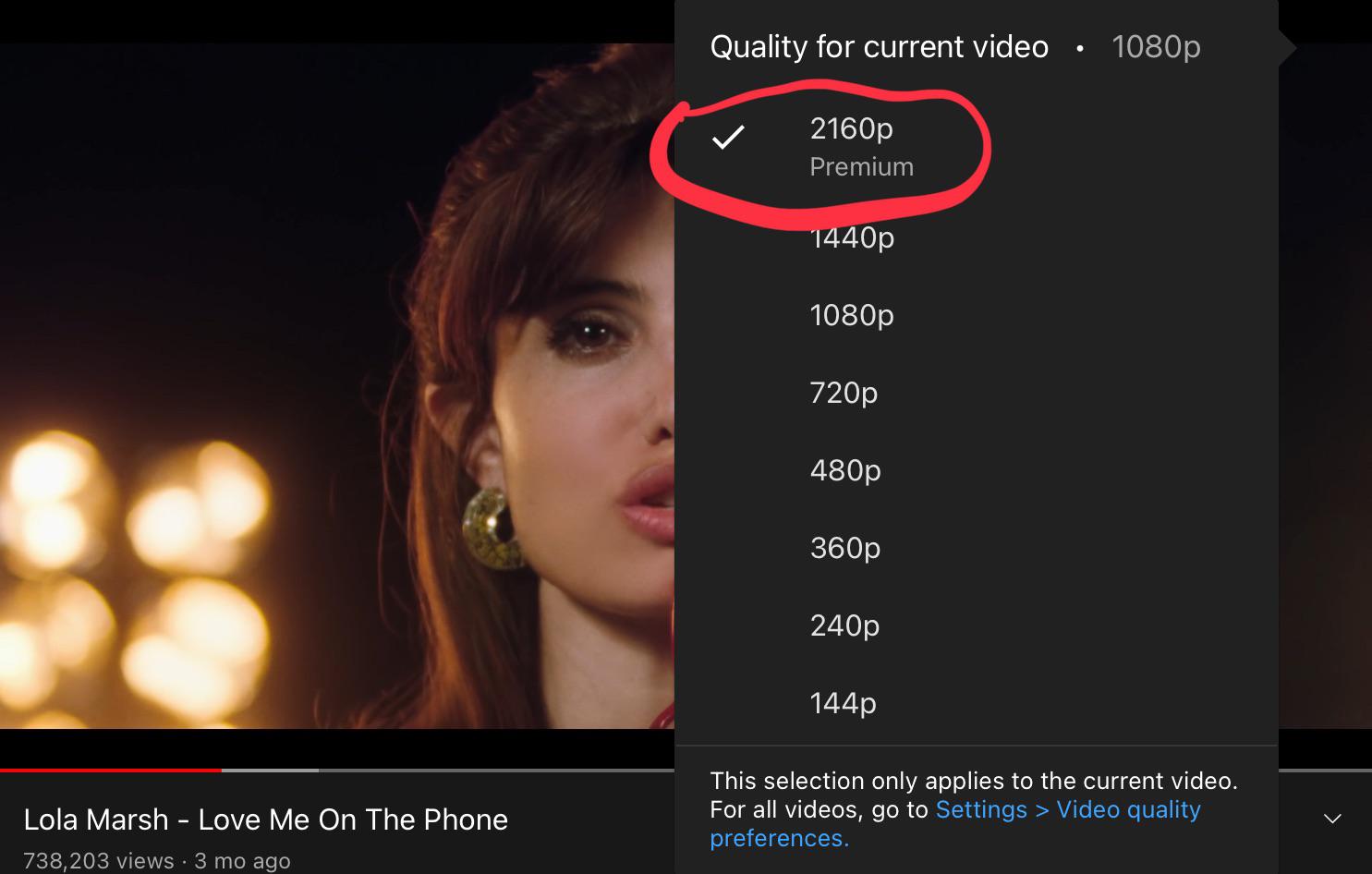