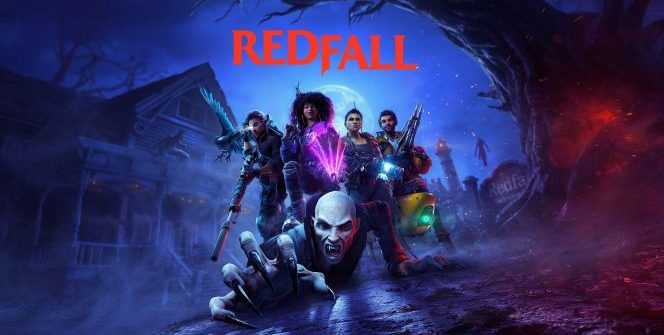 Todd Howard’s next game may get ray tracing, while there’s also word on Redfall from Arkane Austin.

Let’s start with Redfall. Last year, Arkane Austin’s project, along with Bethesda Game Studios’ (we’ll abbreviate them as BGS from now on) title, were delayed simultaneously: for both, Microsoft officially said they’d be coming to Xbox Series and PC (as well as Xbox Game Pass) in the first half of 2023. For Starfield, we’ve already written that they’ve moved the release date on SteamDB to December 2023 (meaning another six-month delay for Howard’s new IP. ..?). Still, for Redfall, we just heard from Okami Games that the game is supposed to be released in May, and pre-ordering the Deluxe Edition, for example, will allow you to start playing a week earlier, which will be the first proper multiplayer effort from Arkane. (Who remembers The Crossing…? That could have been the first…)

Let’s move on to Starfield. We read on Reddit that BGS graphics programmer Germain Mazac confirmed Starfield’s ray tracing integration on his LinkedIn profile. There will be RTX integration, so Nvidia technologies such as DLSS, RTX Global Illumination and Direct Illumination may also show up in Howard’s new brainchild. We don’t yet know which features will make it into the game, which is understandable because the new release date isn’t known yet, and even if Starfield finally arrives in May, that’s still more than half a year away.

In postponing the two games, Microsoft wrote: “We’ve decided to delay the launches of Redfall and Starfield to the first half of 2023. The teams at Arkane Austin (Redfall) and Bethesda Game Studios (Starfield) have incredible ambitions for their games, and we want to ensure that you receive the best, most polished versions of them. We want to thank everyone for their excitement for Redfall and Starfield. That energy is a huge part of what inspires all of us every day and drives our excitement for what we are creating. We can’t wait to share our first deep dive into the gameplay for Redfall and Starfield soon. Thank you for your support.”

We’ll see what comes of these…